#IamEssential : "Not having a Job or a Steady Means of Income has been Mentally Draining" - Chuka 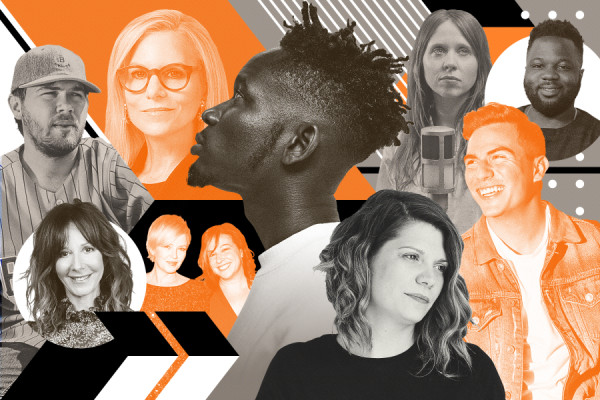 Rolling Stone has put together its inaugural list of innovators and iconoclasts leading the music business into its next golden age.

The Rolling Stone Future 25 “is a celebration of 25 talented, forward-thinking individuals with diverse backgrounds, interests, and skill sets who are set to take the industry into tomorrow.

It is interesting to note that two people out of the 25 people profiled are Nigerians; Mr Eazi (Musician & Entrepreneur) and Tunji Balogun (Executive Vice President of A&R at RCA Records).

For the 2019 list, a mix of veteran players and fresh faces were selected, who are making giant strides not just in executive offices but also in the studio, on the stage, on the road, and beyond. 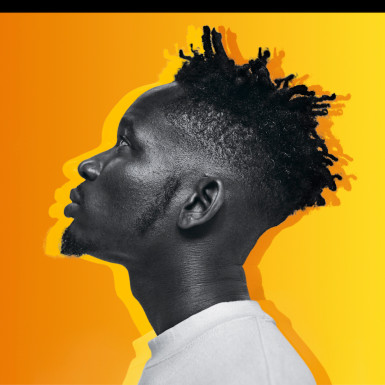 Africa is the second-biggest continent on the planet. Yet “there is no company in the world solely committed to servicing African music,” says Mr. Eazi, the Nigerian star who has collaborated with Beyonce and Diplo. The singer is aiming to plug this hole with emPawa, a company that identifies talented artists, funds their studio time and music video production, connects them with mentors in the music industry, and provides low-cost distribution around the globe. “We just want to enable,” Mr. Eazi says. “I’m essentially an Uber for African music.”

Mr. Eazi is a passionate but low-key presence, a star in Nigeria who can still walk the streets of New York in peace. During a recent visit, he could not escape the sounds of “Como Un Bebe,” his bilingual collaboration with J Balvin and Bad Bunny, which was released in July. Unlike most artists, he has a keen grasp of statistics the cost of a radio campaign in the U.S., listenership habits in Nigeria. He cites Titan, a biography of John D. Rockefeller, Sr., as one important influence, while one of his favorite t-shirts celebrates the great Nigerian music Fela Kuti. 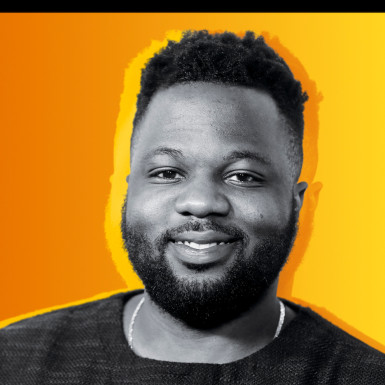 When Tunji Balogun was young, a series of black superstars soared through mainstream pop music — Michael and Janet Jackson, Prince, Whitney Houston. “I remember growing up with tons of black faces on my screen,” he says. “But then something changed in the late 1990s, early 2000s: It just kind of stopped. I have young nieces that haven’t grown up with a Beyonce or a Janet [Jackson] or a Rihanna.”

Balogun is now EVP of A&R — “artist and repertoire,” which involves signing new acts and sometimes serving as a fifth Beatle during the creative process — for RCA Records, where part of his mission is to help create “the new black pop star.” “You look at the pop charts and you see R&B songs sung by white artists that get added,” he says, “and the black artists are not getting those same opportunities.” Balogun is helping to lay the foundation for a more equitable pop by playing a role in some of the most acclaimed and commercially successful albums of the 2010s: Bryson Tiller’s Trapsoul (double platinum), SZA’s CTRL (platinum), and Khalid’s American Teen (double platinum).

Read more about them and the others here

Your Better Self with Akanna: Stay in Your Lane