Oprah Winfrey Opens up on Not Getting Married or having Kids 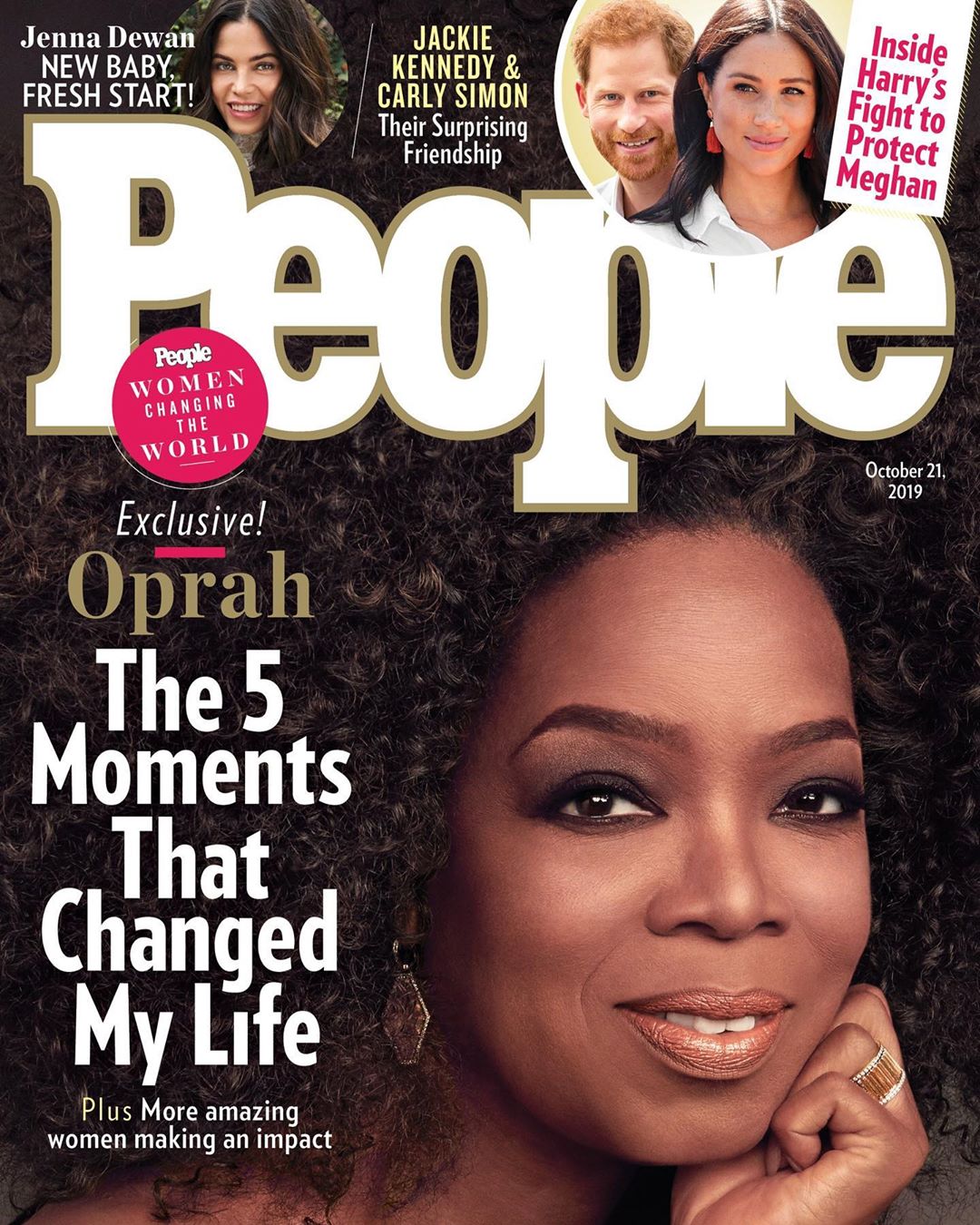 Oprah Winfrey has opened up about why she never got married or had children.

In an interview with People Magazine for its Women Changing the World issue, Oprah Winfrey says although marriage and motherhood weren’t exactly in her cards, she did consider it at one time.

“At one point in Chicago I had bought an additional apartment because I was thinking, Well, if we get married, I’m going to need room for children,” Oprah said.

However, due to the demands of her talk show, “The Oprah Winfrey Show,” Oprah said she started to think of the depth of responsibility and sacrifice that is actually required to be a mother.

“I realized, ‘Whoa, I’m talking to a lot of messed-up people, and they are messed up because they had mothers and fathers who were not aware of how serious that job is.”

Oprah’s longtime boyfriend, Stedman Graham, 68, also agrees that being married would have changed their relationship.

“Both he and I now say, ‘If we had married, we would not be together, no question about it.” she said.

Looking back, she says she made the right decision.

“I believe that part of the reason why I don’t have regrets is because I got to fulfill it in the way that was best for me: the Oprah Winfrey Leadership Academy for Girls in South Africa,” she said. “Those girls fill that maternal fold that I perhaps would have had. In fact, they overfill I’m overflowed with maternal,” she added.