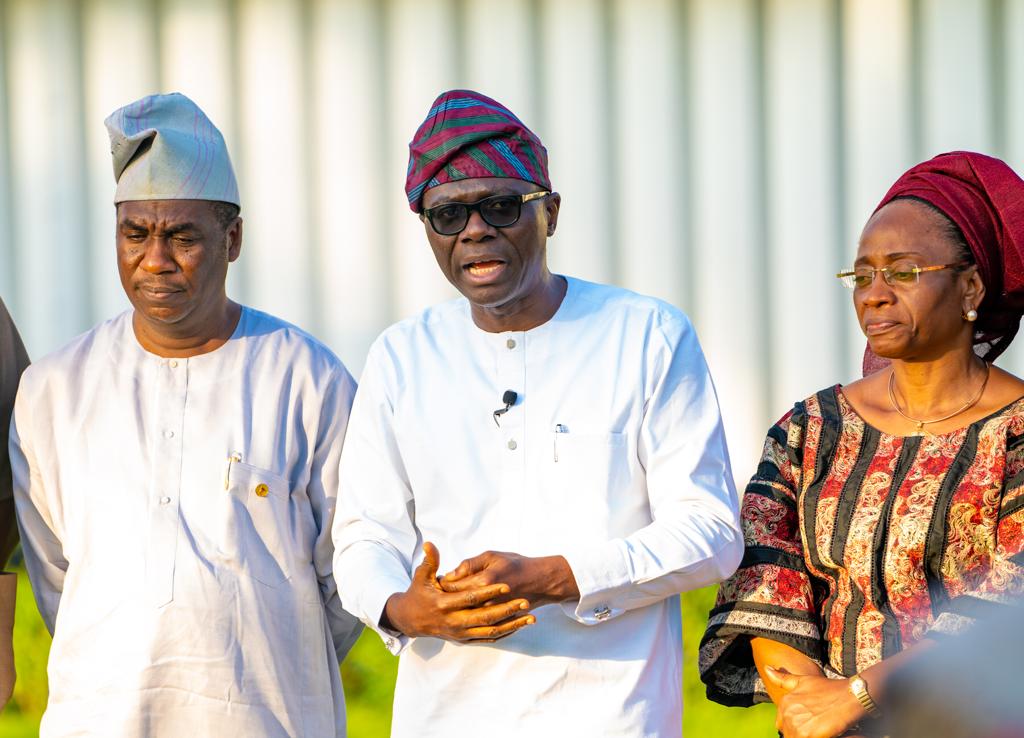 The governor of Lagos state, Babajide Sanwo-Olu has declared a state of emergency on dilapidated roads in the state.

According to Punch, the governor’s Chief Press Secretary, Gboyega Akosile said the governor has directed immediate construction work on the roads beginning from Monday, October 14. He added that a total of eight construction companies have been deployed to fix the roads.

Akosile said the directive followed the conclusion of a series of meetings with eight multi-national engineering companies, the last of which held on Sunday. The companies would commence major construction work on identified highways “considered critical to the reduction of traffic congestion in the state.”

He listed some of the roads to include Ojota stretch of the Ikorodu road, Motorways-Kudirat Abiola way, Apogbon highway, Babs Animashaun road, Agric/Ishawo and Ijede roads in Ikorodu, and Lekki-Epe expressway from Abraham Adesanya to Eleko junction.

“The contractors have been given the mandate to start mobilising their equipment to their respective sites without further delay, their activities must first give our people an immediate relief on the affected roads so that there can be free flow of traffic even during the rehabilitation work.”

The statement added that while the highways are being renovated, the Lagos State Public Works Corporation (LSPWC) would be carrying out repairs of 116 inner roads across the state.

It said the governor was aware of the painful experience of road users in the past few days, which was compound by persistent downpour.

“We expect the rains will begin to subside in this month of October and this is why we are mobilising our contractors to immediately start the major construction work on the identified highways and bring permanent relief to residents,” Santo-Olu was quoted as saying.

“I am giving all Lagosians the assurance that the contractors will start the construction in earnest and will deliver on the terms of agreements reached with them.” he added.

Sanwo-Olu confirmed the statement in a twitter post shortly after holding a meeting with the contractors slated to commence work on the projects.

He wrote: “Julius Berger, Arab Contractors and the other companies involved in our meeting today have been charged to approach our road reconstruction and rehabilitation projects with the highest standards.”

“Our meeting with the road construction companies as work begins was important to align and ensure that their approach factors in flood mitigation. @followlastma will also be involved to manage traffic. We ask that residents bear with us as we take advantage of better weather.”