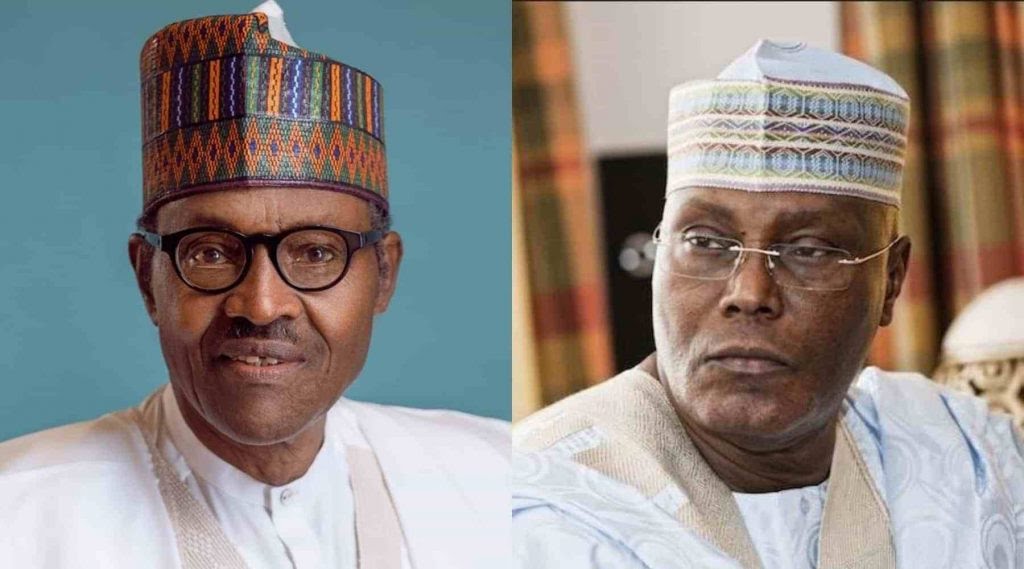 The Supreme Court on Wednesday discharged the appeals filed by the Peoples Democratic Party (PDP) and its presidential candidate, Atiku Abubakar, challenging the victory of President Muhammadu Buhari at the February 23 poll.

Atiku and his party were challenging the September 11 judgment of the Justice Mohammed Garba-led Presidential Election Petitions Tribunal which affirmed President Buhari’s victory at the polls.

Chief Justice of Nigeria (CJN), Tanko Mohammed led the seven-man panel of the apex court which affirmed that there is no merit in the appeal. The appeal was hereby dismissed.

According to Daily Trust, the CJN added that the panel has been reviewing the case for the past two weeks.

He said reasons for the dismissal of the appeals would be revealed in a later date.