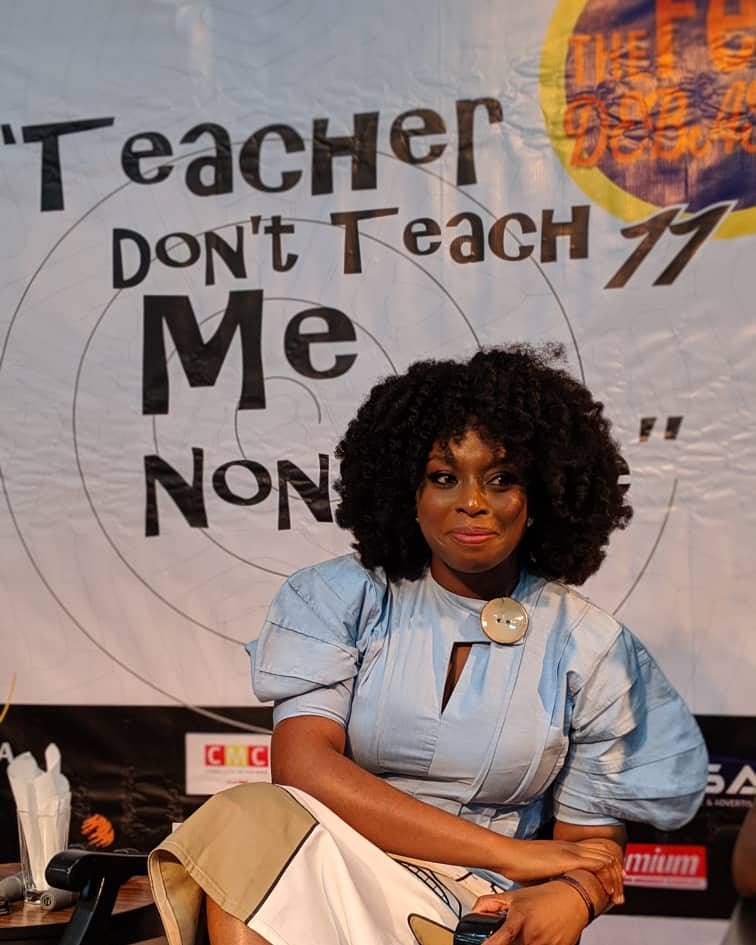 Award-winning author, Chimamanda Ngozi Adichie has raised some important issues that Nigeria is currently facing, at this year’s “The Fela Debates”, organized to mark the beginning of ‘Felabration’ week. Adichie spoke during a conversation with Yemisi Ransome-Kuti

Felabration is an annual festival held in honour of the late musician and activist, Fela Anikulapo Kuti. This year’s theme is ‘From Lagos With Love’.

On the need for a revolution, she said Nigerians are docile when they should be vocal and as a result Nigeria does not matter in the global scheme of things.

“There is a revolutionary spirit that thrives in southern and eastern Africa that doesn’t thrive in us, a political revolutionary spirit and I worry that it has a lot to do with the way our educational system is, we don’t really matter. I think that’s the reality. It is up to us to make that change because if you look at the foreign policy of positive nations, by their actions, you can tell that they don’t think we matter. They think China matters. They think India would matter, not really us. And you can tell by their foreign policy,” she said.

The popular writer said she fell in love with Fela’s music through her older brother, Chuks, she said.

On Fela, she said: “When I was younger, he came to represent a kind of unapologetic courage and authenticity.” 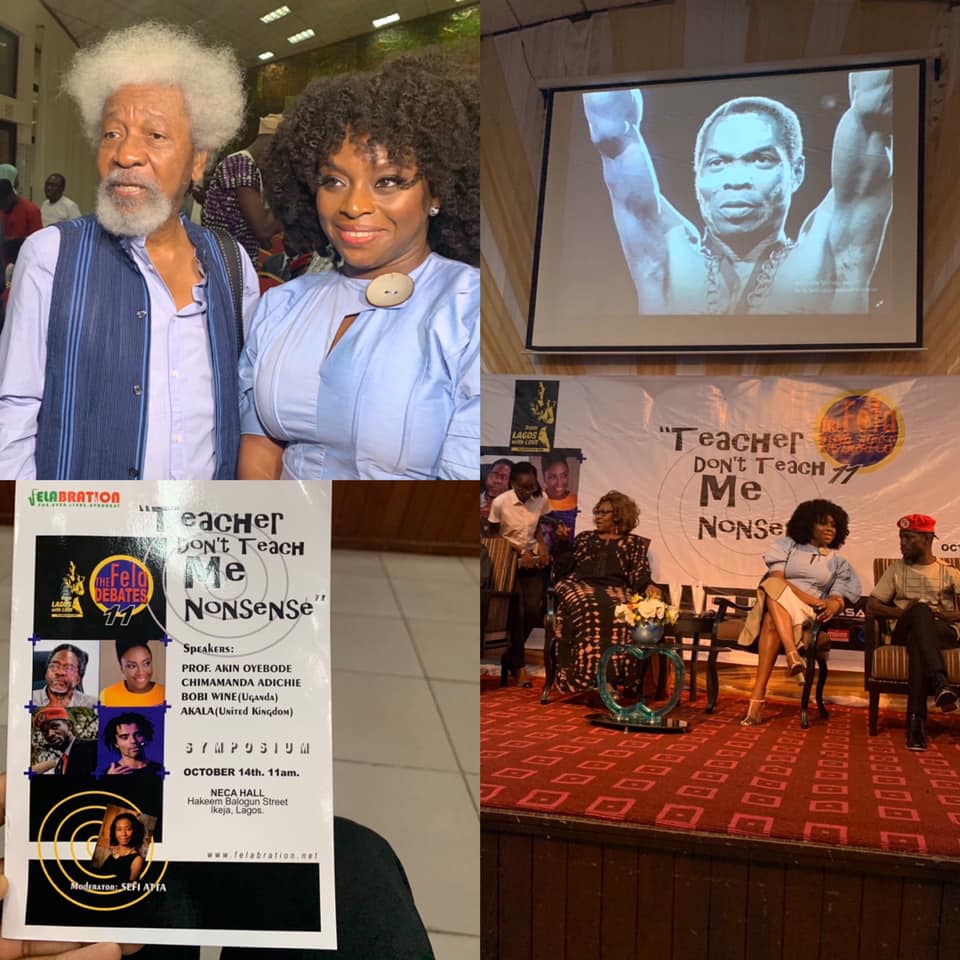