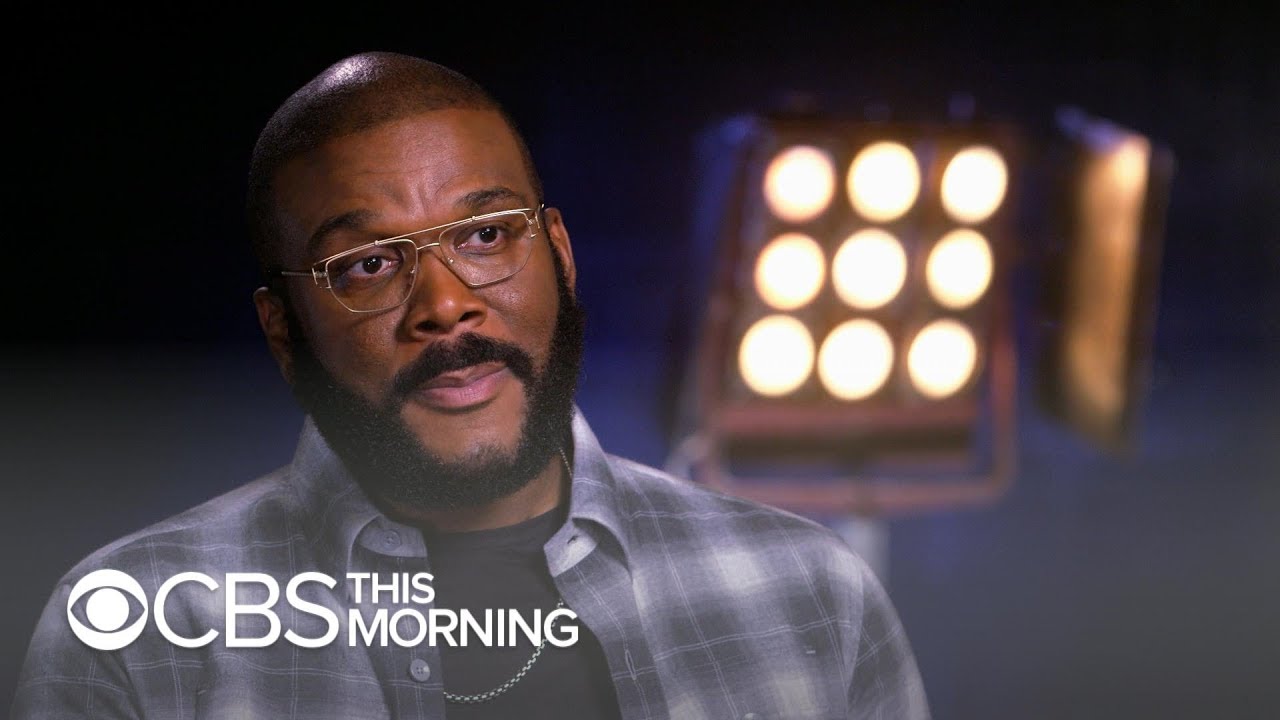 Entertainment mogul, Tyler Perry definitely made an historical statement this weekend with the grand opening of Tyler Perry Studios.

Perry happens to be the first black American to own a major film studio which spans 330 acres with 12 sound stages – larger than the Burbank, California lots owned by Warner Brothers, Paramount, and Walt Disney Studios combined.

In an interview with “CBS This Morning” co-host Gayle King spoke to Perry about his historic moment.

I clearly believe that I’m ignored in Hollywood, for sure. And that’s fine. I get it.

King said, “But you’ve also, though, been criticized, in some cases by your own people, by your fellow colleagues. Were you seeking, in this moment, validation, or that wasn’t something either that you paid any attention to?”

“You mean building all this to seek validation?” Perry laughed. “No. No. No. Not at all.”

I know for a fact that when I drive in through these gates, onto this 330 acres and see these 12 sound stages, and see the highway sign that says ‘Tyler Perry Studios’ as you’re making to the exit in here, as I come in here and I see these hundreds of people working, these black and brown – I’ve been on sets where I’ve been the only black face on, only black face, as recently as 2019 going, ‘Where are the black people in this movie?’ Back behind the camera? So, when I come to work here and every black person that comes to work here they go, ‘Oh my God, it’s heaven. Here we are. We’re represented.’ Where everybody’s represented. LGBTQ’s represented. Black, white, gay, straight, whatever. We’re all represented, working hand-in-hand, arm-in-arm.

So, what I know about what I’m doing is, any doubters, just come take a visit and walk these streets, see these people, see these underdogs and you tell me what I do don’t matter.