Zazie Beetz is Stunning on the Cover of Whowhatwear's Latest Issue 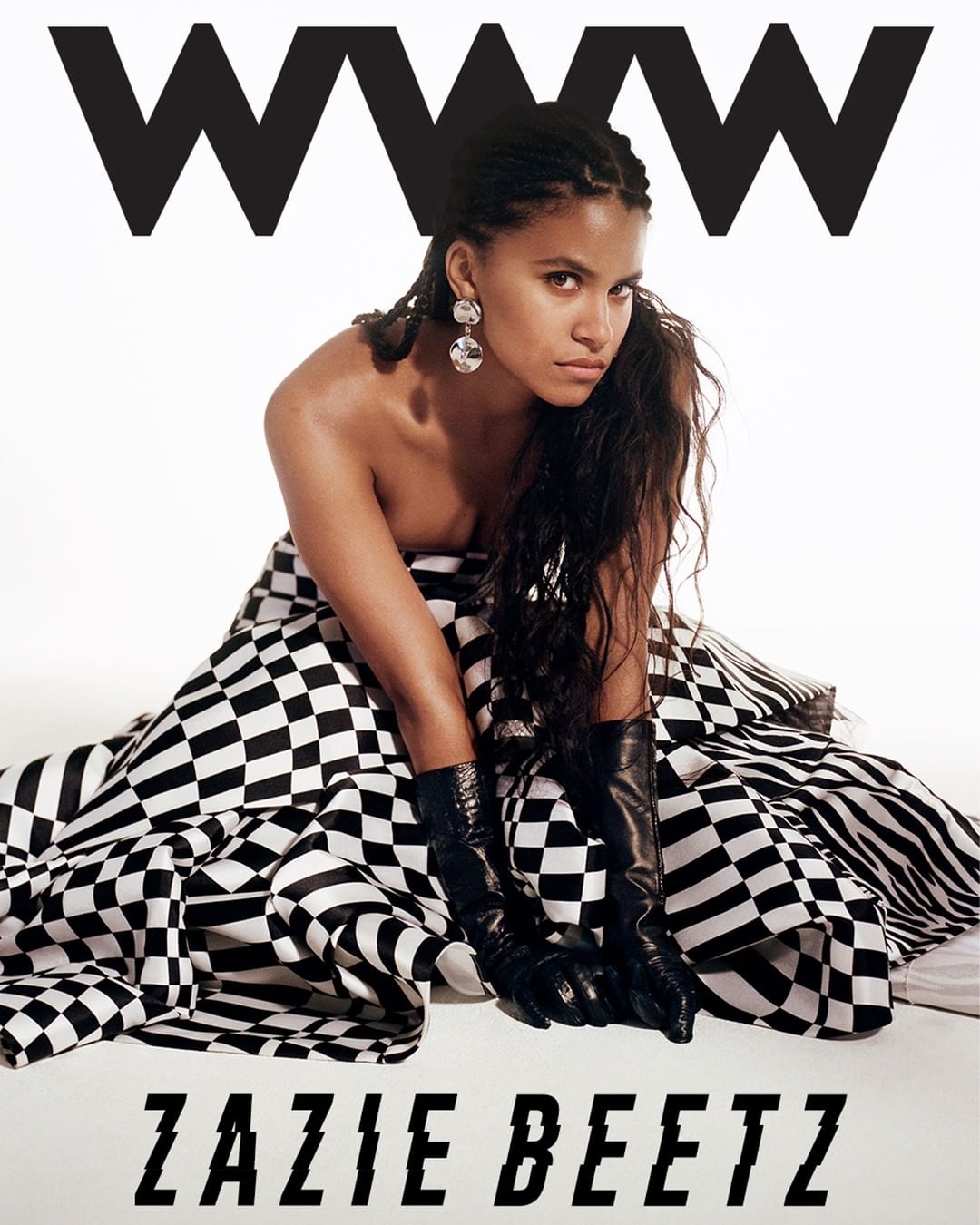 American actress Zazie Beetz is the cover star of fashion publication WhoWhatWear’s latest issue. In the feature story, she talks to the publication about her career, and her new role in Warner Brothers’ highly anticipated film about DC Comics villain Joker.

I think what’s special about this Joker is that it’s a real human story for a character that we don’t necessarily reserve empathy for, or that we’ve historically decided to sort of keep at arm’s length because we’ve labelled him the villain versus really following his arc. I think that’s what really drew me to this film, the kind of heart placed somewhere that we usually don’t see.

The Atlanta star also gets candid about her love for fashion and how she is navigating the politics of red carpet looks.

Sometimes it feels like it’s for other people. Especially since it can also be a political thing about who you’re wearing and when you’re wearing it, so that has sometimes been a little difficult to navigate.

On the cover, she stuns in a monochrome strapless Christopher John Rogers F/W’19 checked zebra tiered gown. She later switched things up rocking a see-through black dress from Paco Rabanne which she paired with a black Aisling Camps bra and black Alexander Wang boots.

See video from the shoot below:

See more looks from the feature below: 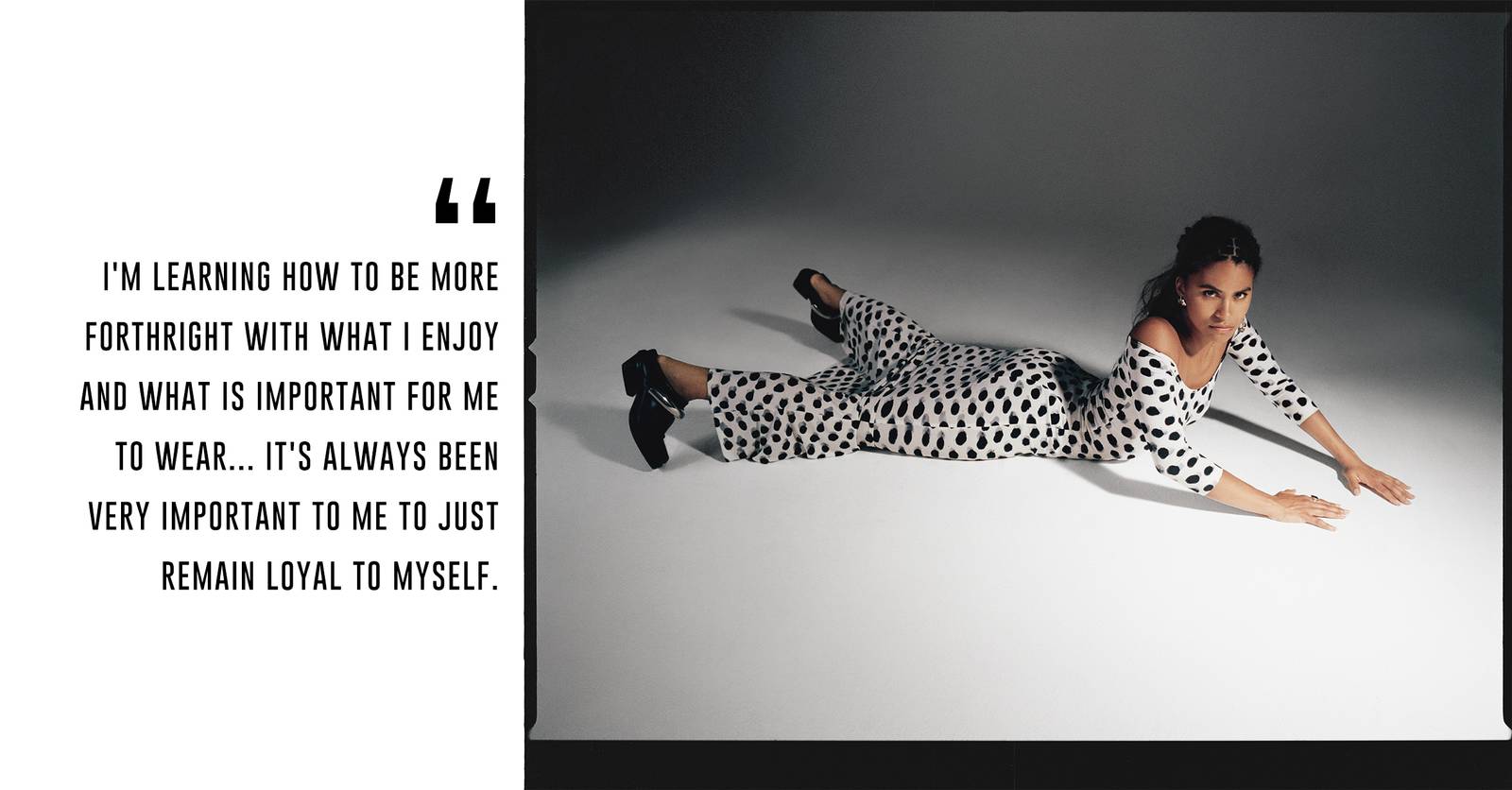 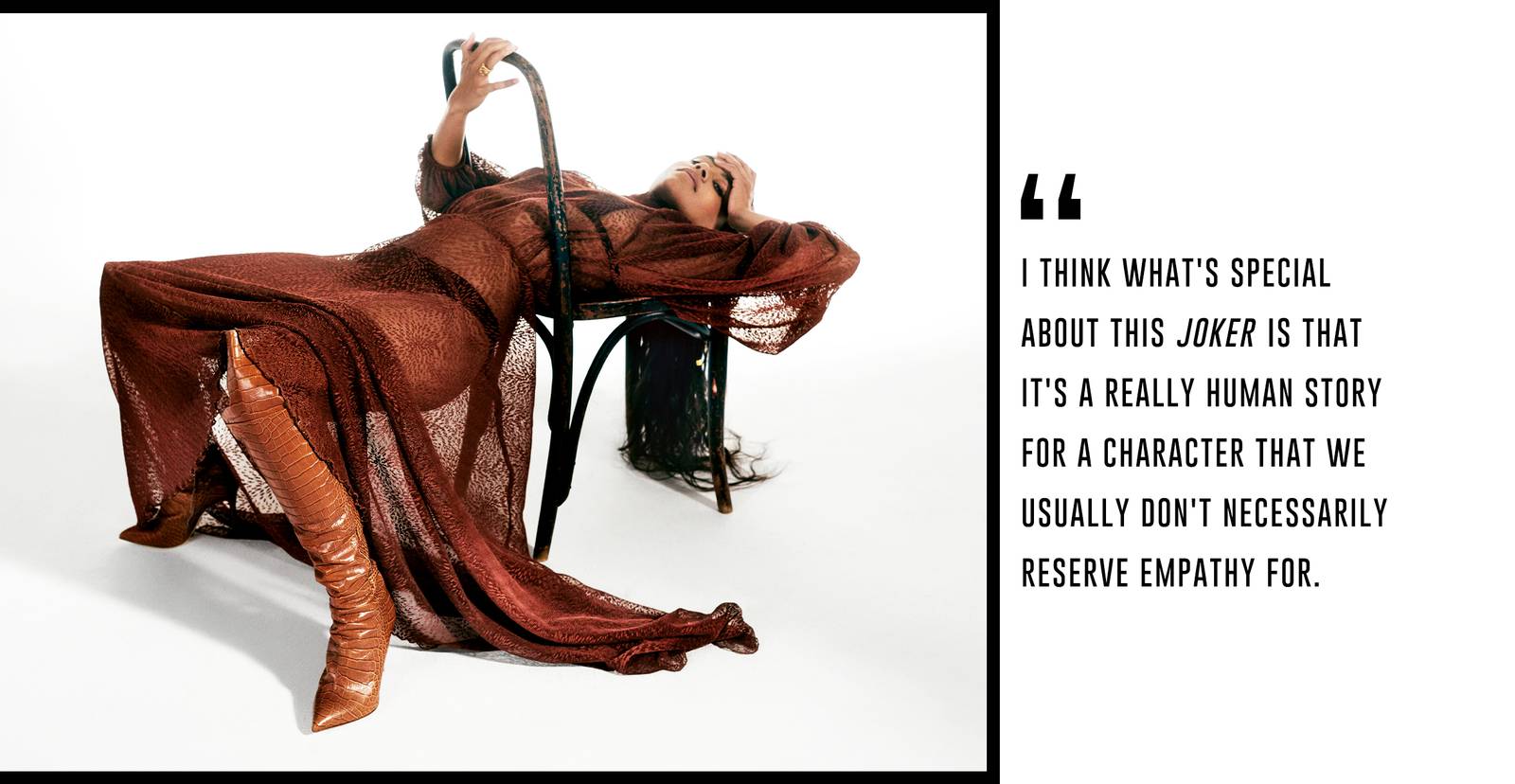