Dadaboy Ehiz & Chyna Bee Have Welcomed Their First Child Together!

Asnah and her forever love, Mohammed are totally giving us every reason to love them. Their pre-wedding shoot captured by the incredible Big H Weddings gives us a blend of a simple and fun shoot. The couple totally came ready to slay each session with their outfits and we can’t help but love it.

Their love story began when Mohammed’s cousin would not stop talking about the beautiful lady he met at a graduation party. Mohammed asked for her details, took to the DM and sent the first chat that led to a couple more and now that chat has led to this beautiful journey for the couple.

Read their love story below and you can also catch up with more pre-wedding features here on www.bellanaijaweddings.com. 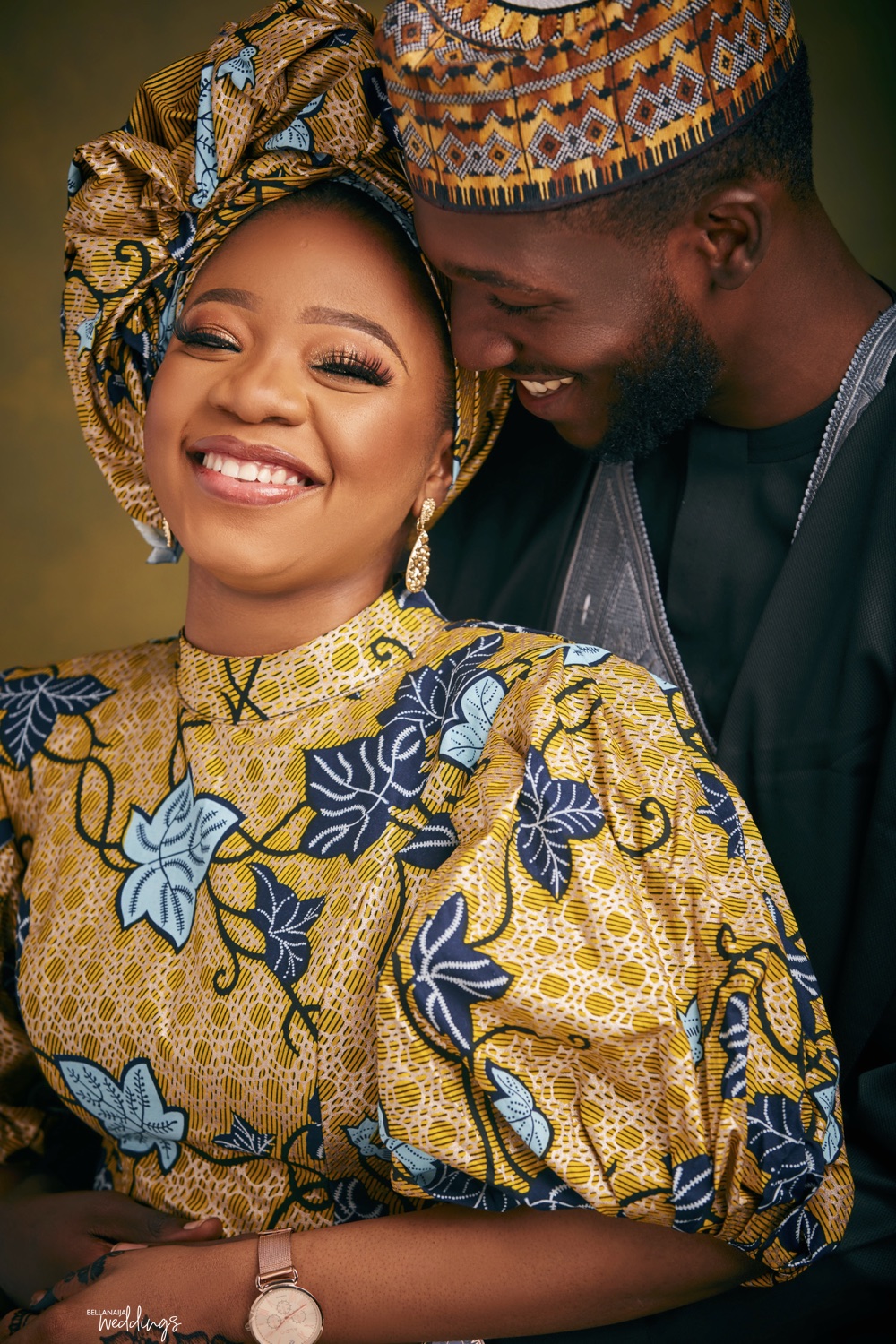 How We Met
By the groom, Mohammed

I had decided to travel to Ilorin in order to get away from home. When I got to Ilorin I decided to stay with my cousin hoping that he and other friends would somehow cheer me up, even if I didn’t participate in the jests by contributing, perhaps I would at least laugh because of the things they were saying. My Cousin had attended a graduation ceremony a few days prior to my arrival and once I was in Ilorin, he wouldn’t keep quiet about this extremely beautiful girl that he had seen at the graduation. He kept going on and on about her, of course, he was married so sadly for him he could do nothing but admire. 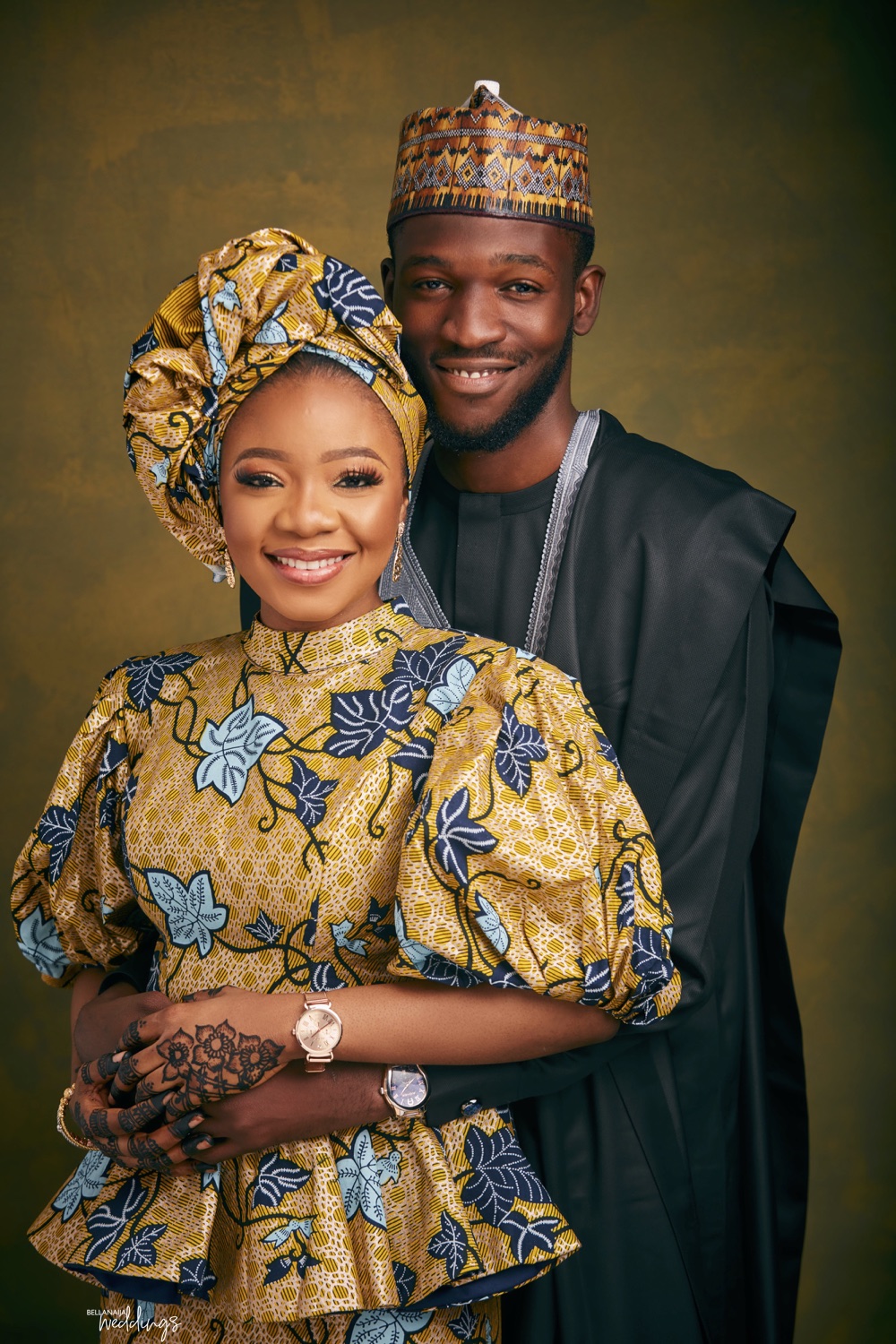 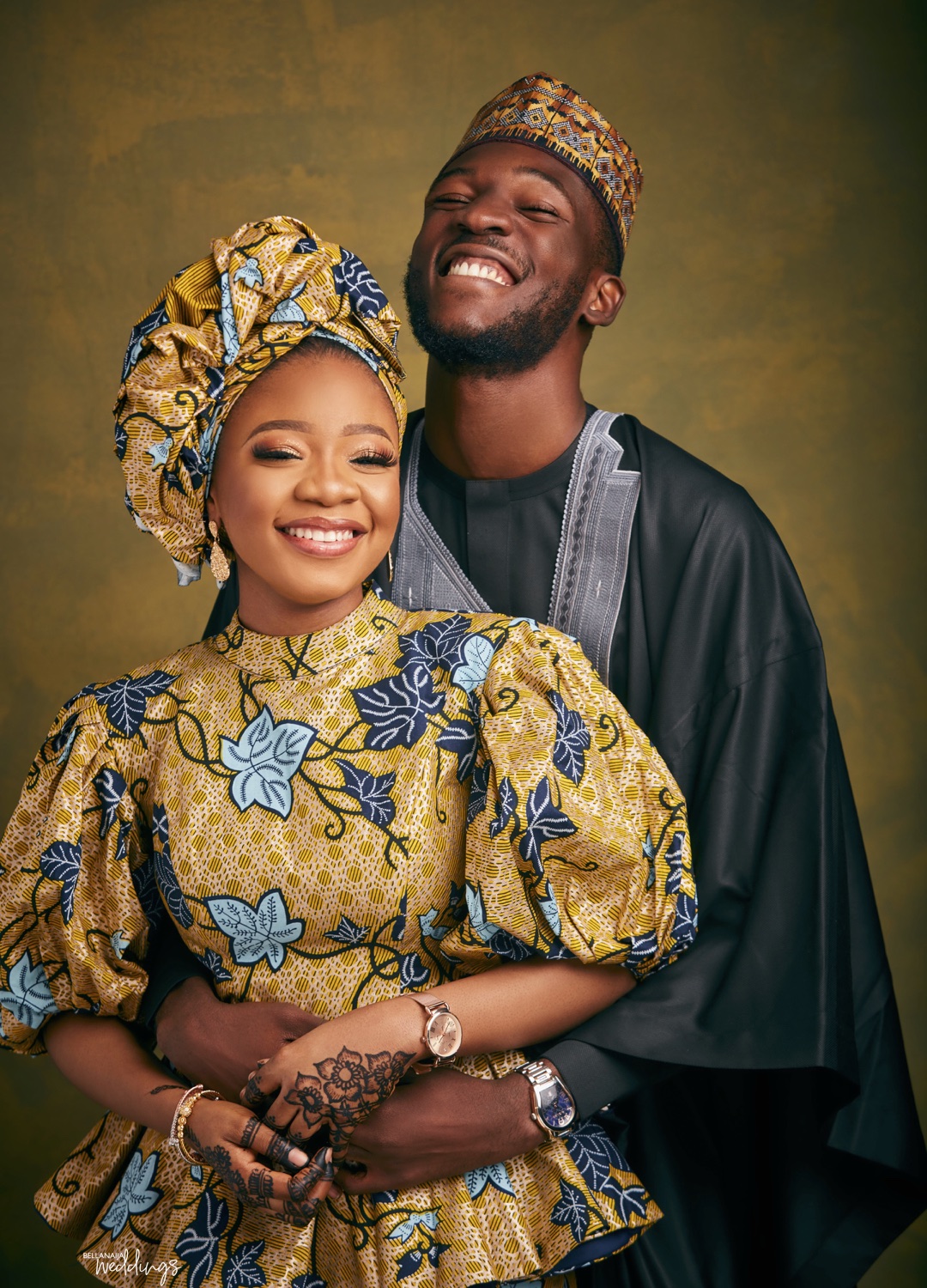 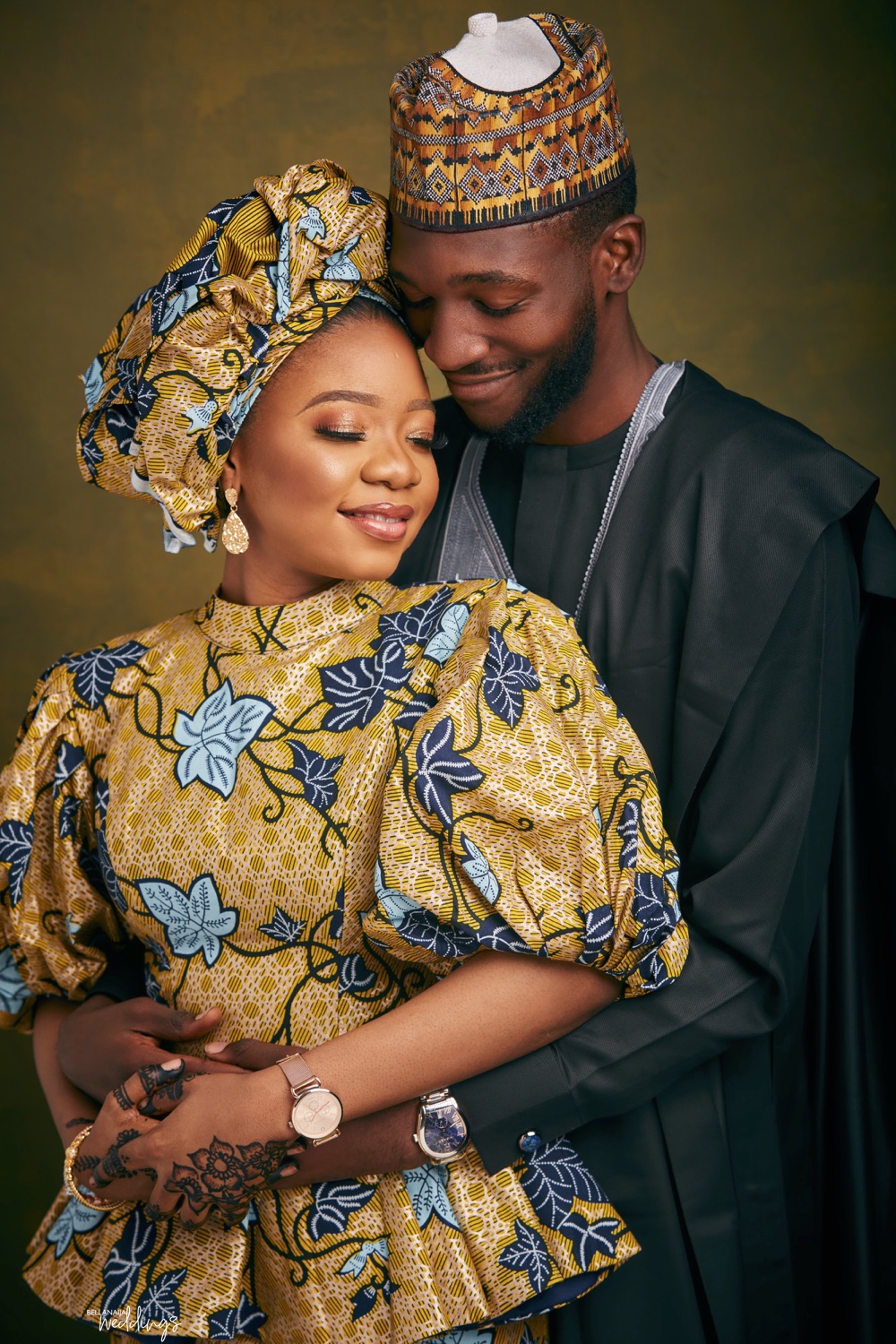 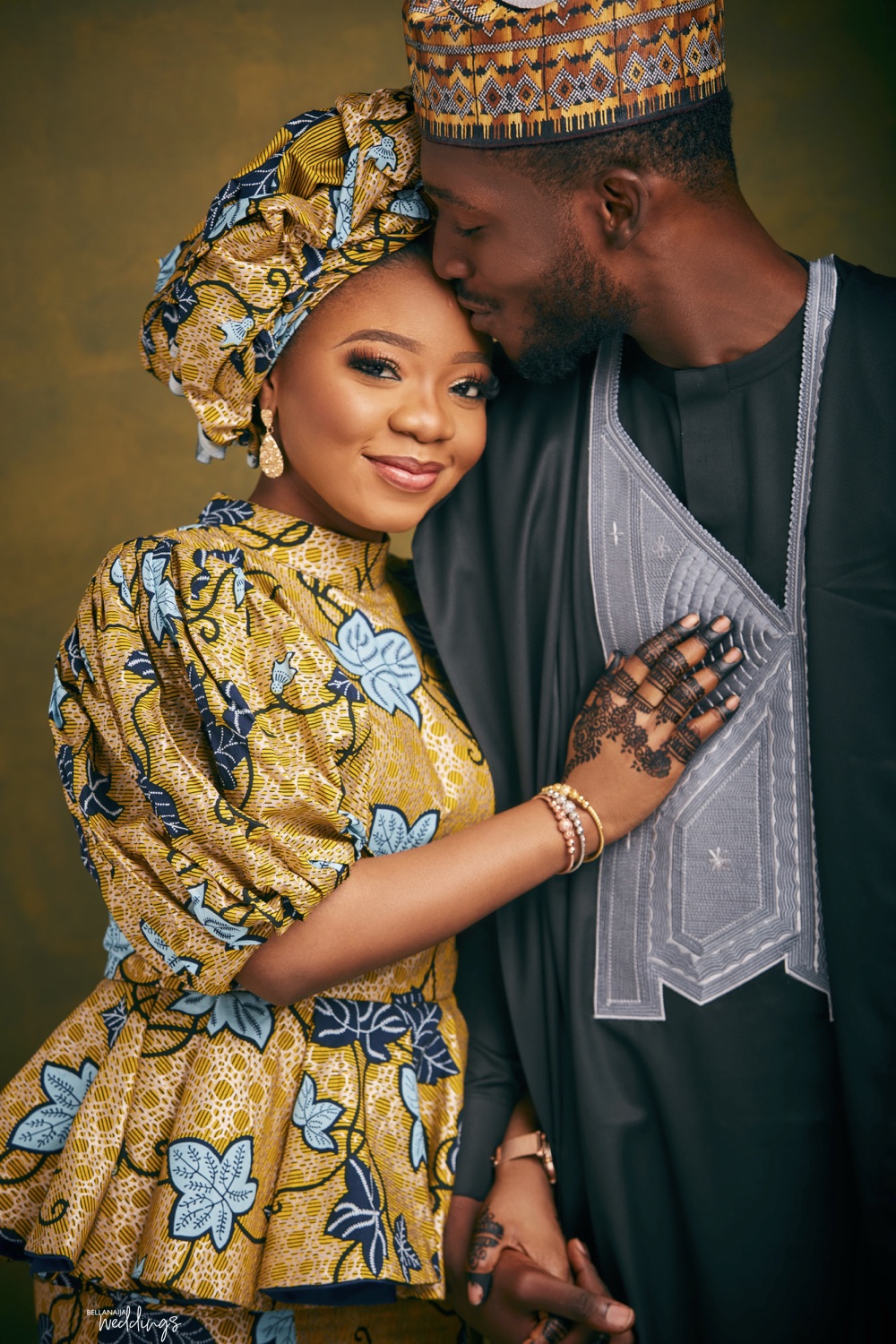 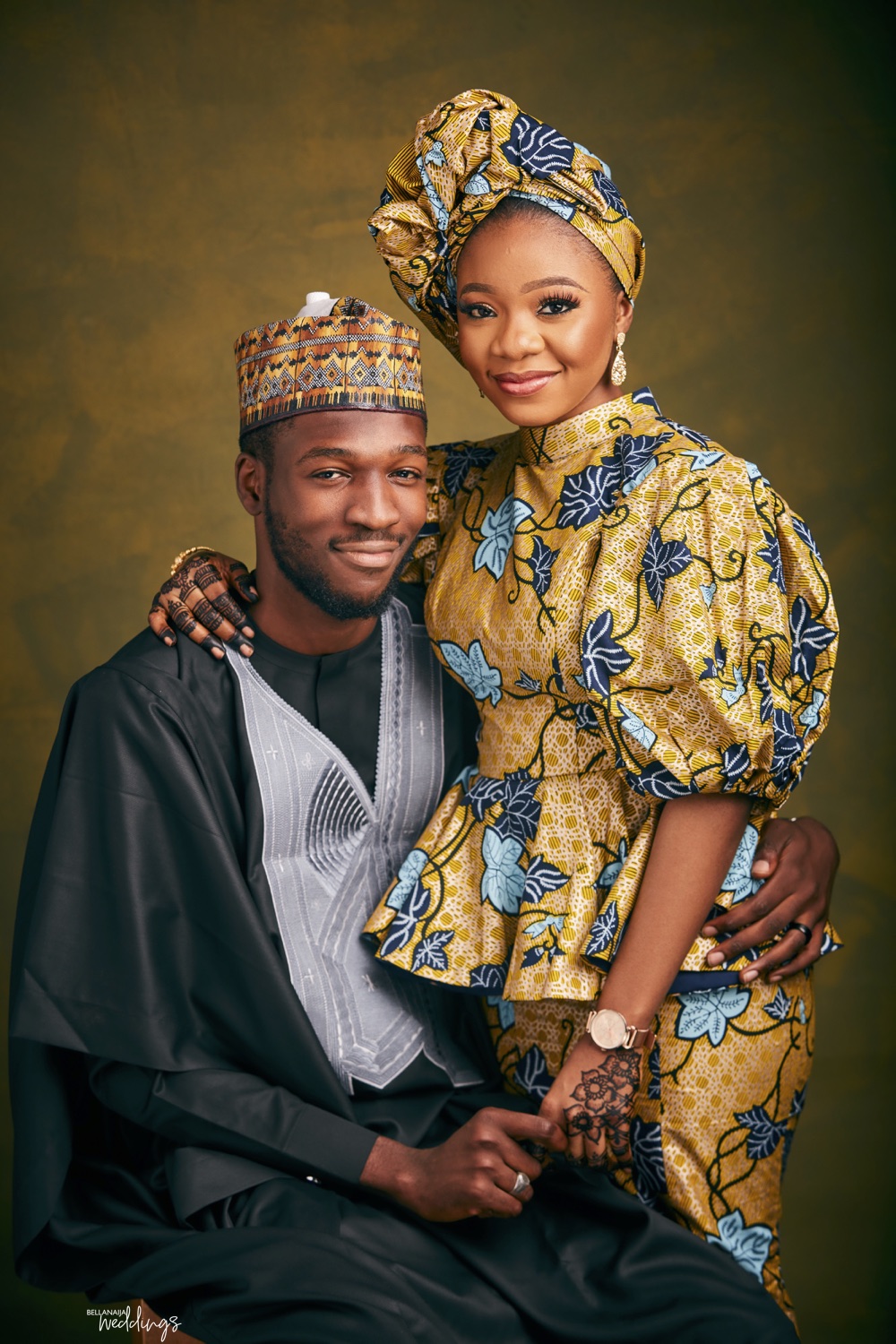 He told me about how she had a reputation for turning potential suitors down, he said she wouldn’t even listen if a guy tried to talk to her and even on social media she didn’t even reply messages. I had always believed in my looks and was always confident of getting any girl’s attention and I wanted to prove this to him yet again. So I asked him to provide me with her Instagram handle and as soon as I got it I went straight into her DMs. I had studied her page and I realized that she was a devoted Muslim so I was strategic about my first message to her. I said ‘Salam Aleikum’ Lol. She didn’t reply to me for 2 days but I knew that eventually, she would. 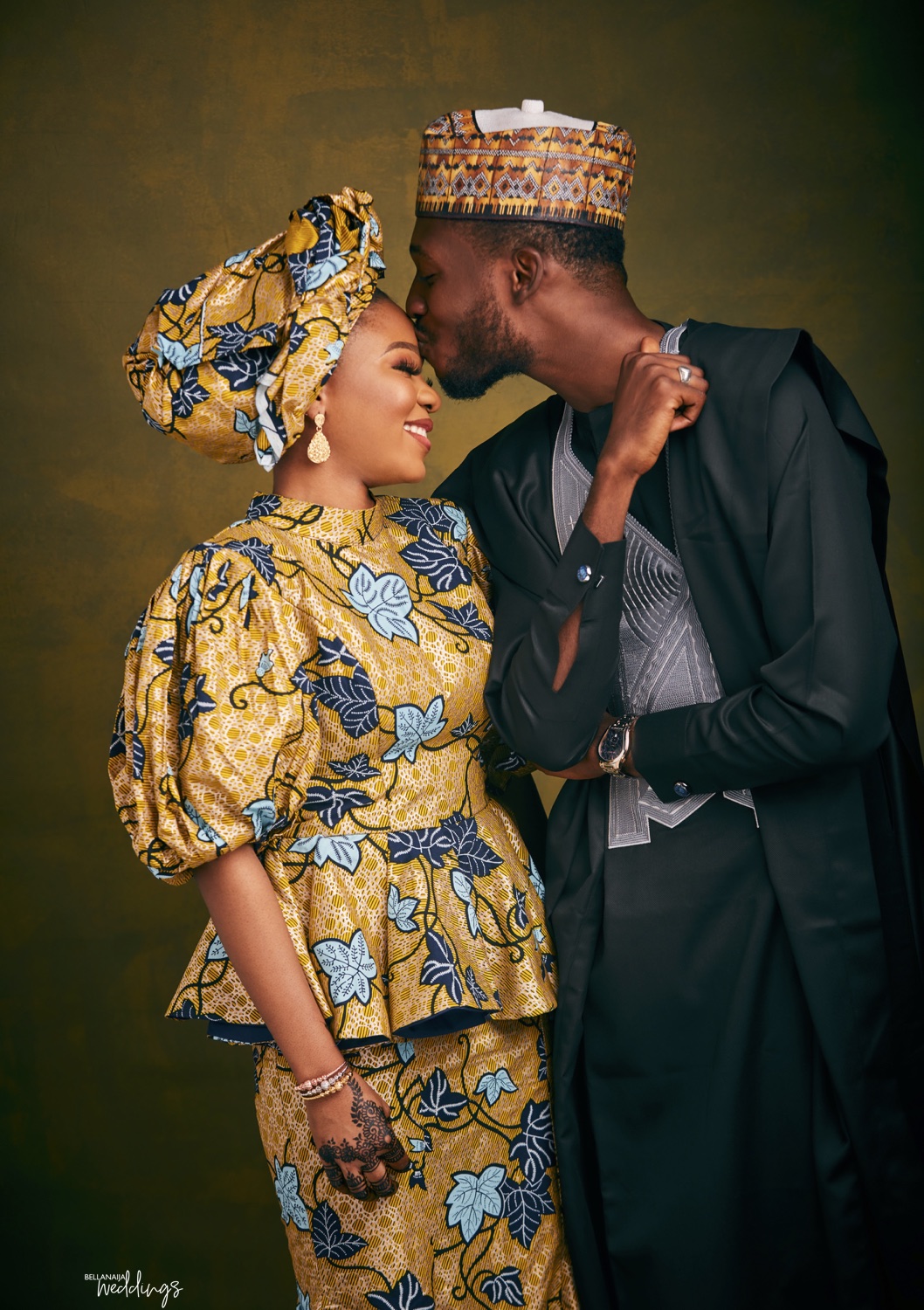 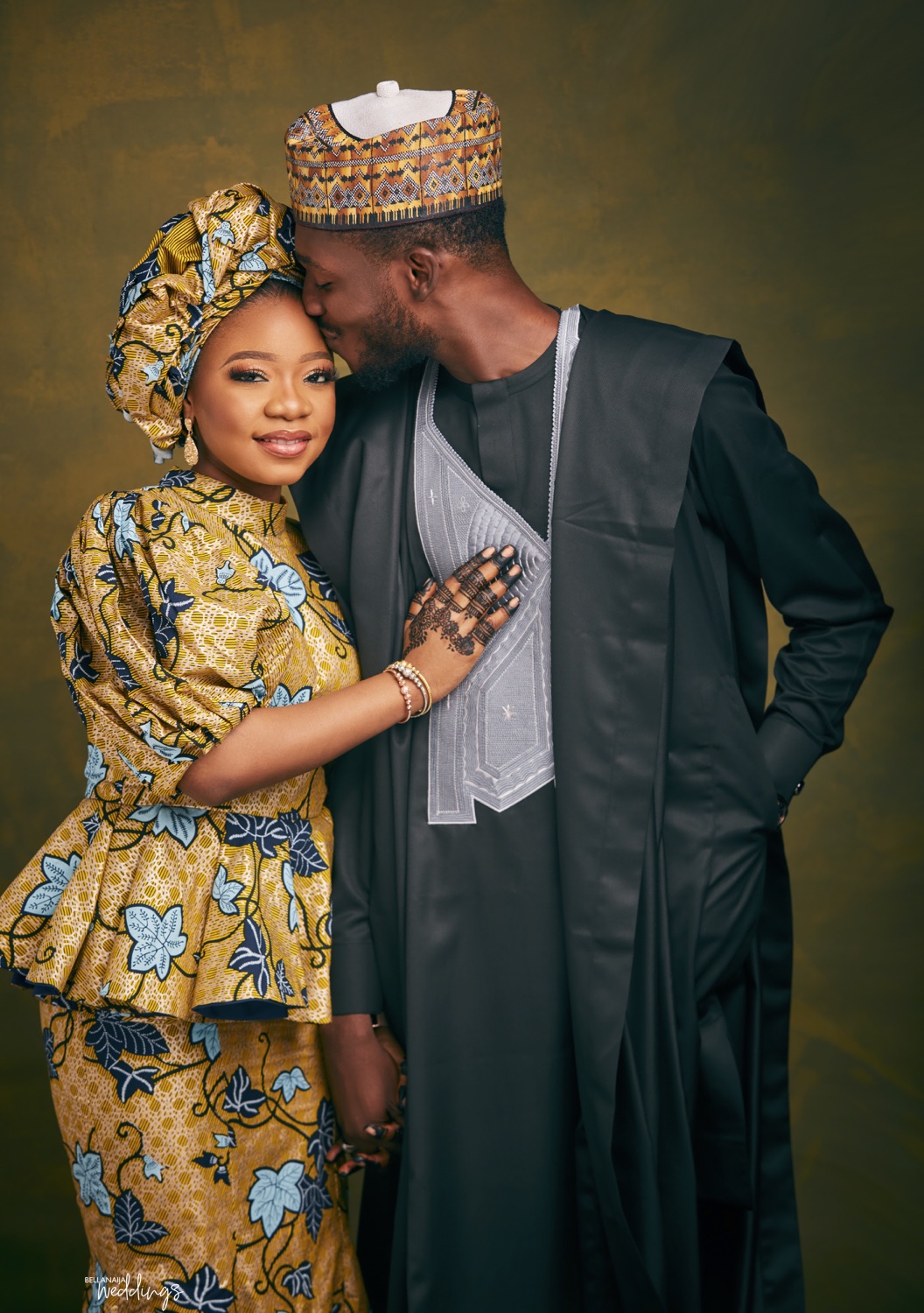 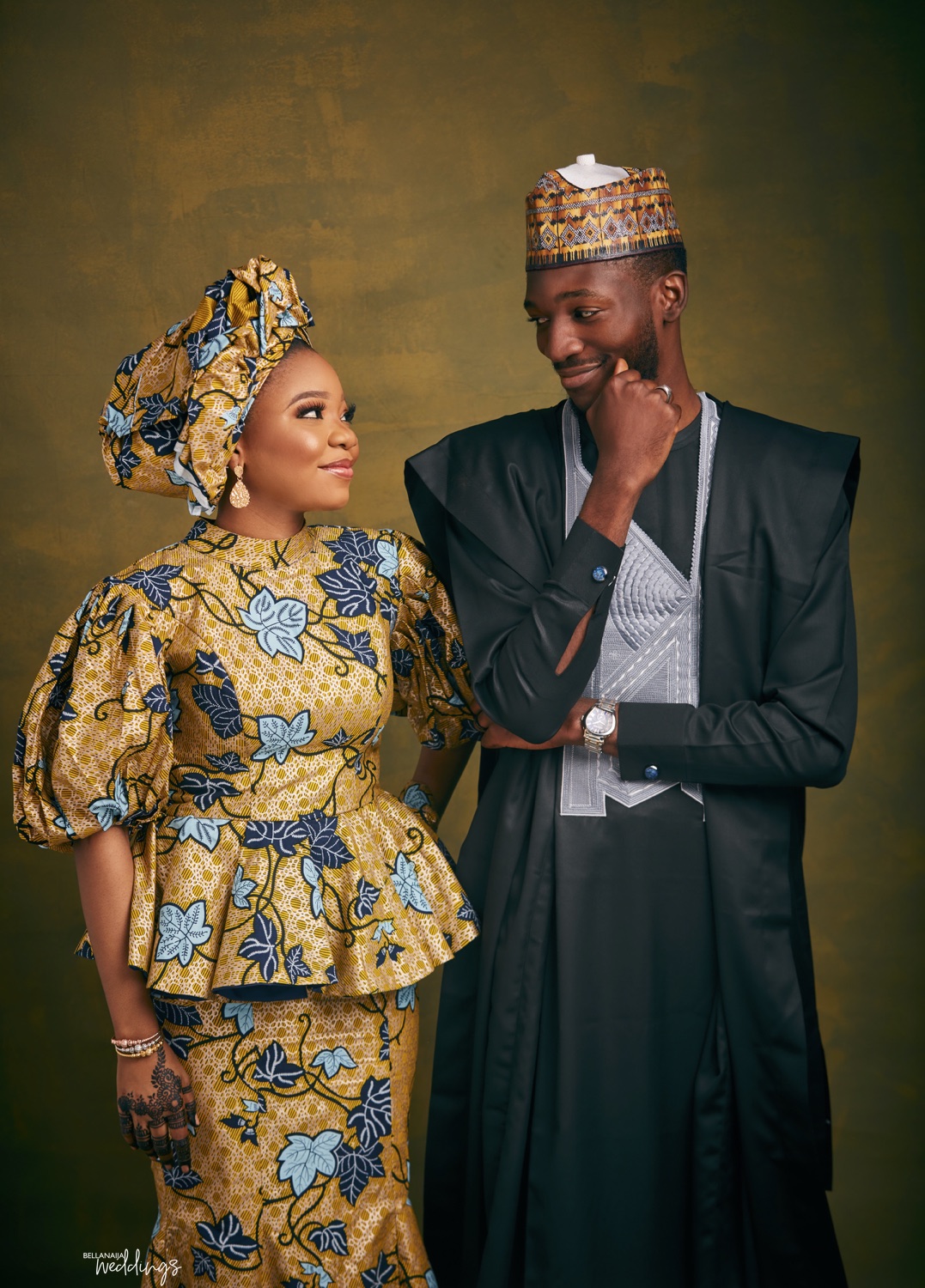 When she replied me and said ‘Wa Aleikum Salam’ I knew I had triggered something in her. No guy had ever entered her DMs in that manner, I was different and I had caught her attention differently. Then I proceeded to ask “Can I call you Sunshine”? And she said “No” so I asked for her number and she just stopped replying. I persisted, she was just forming and after a while, she sent me her number and we started chatting on WhatsApp. I had always been cautious about relating closely with a girl on social media to the point of asking her out cause I didn’t believe that it could be real if you hadn’t met them personally. This was however different, it was like we were just waiting to come across each other somehow. We fell in love while chatting and that is the truth. 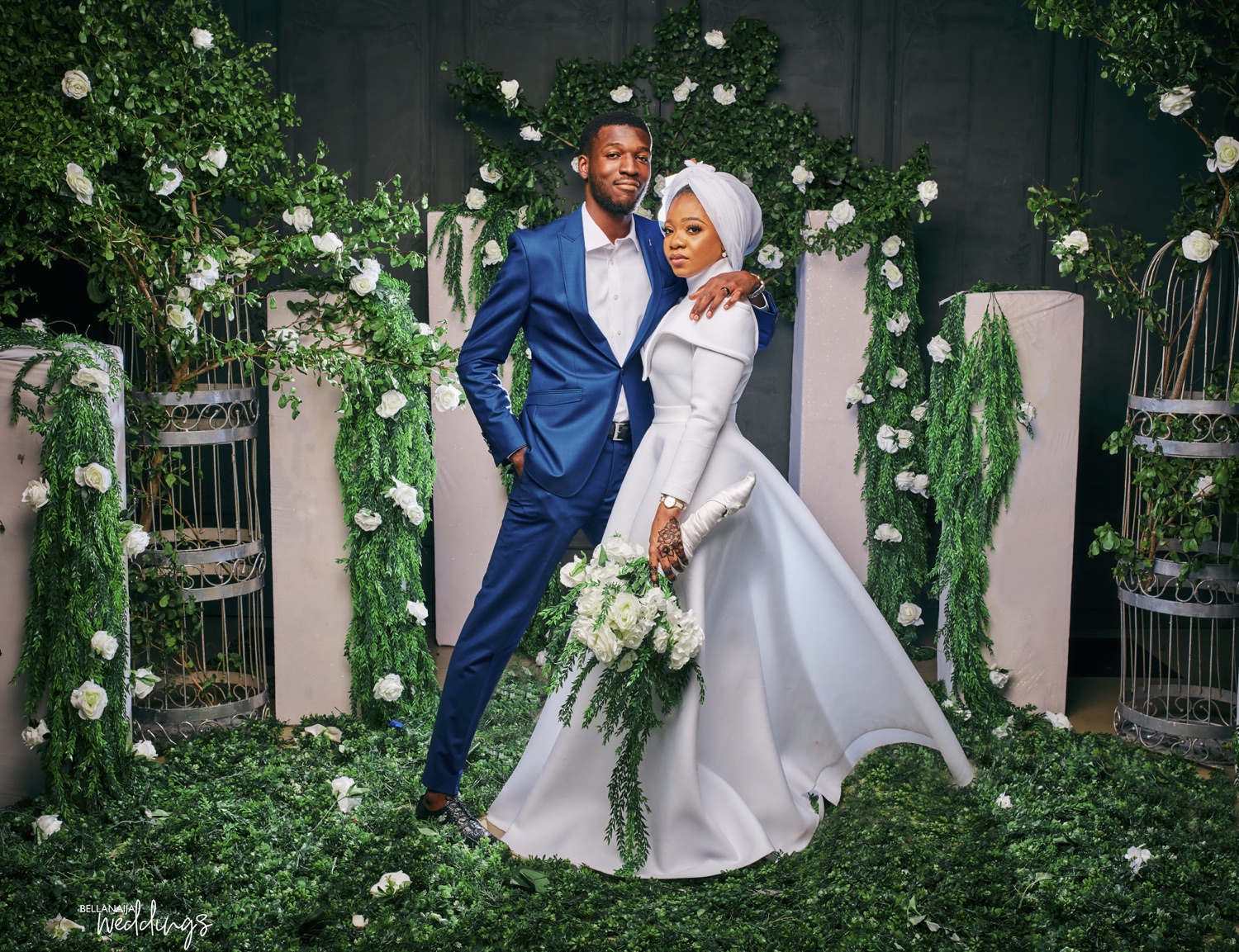 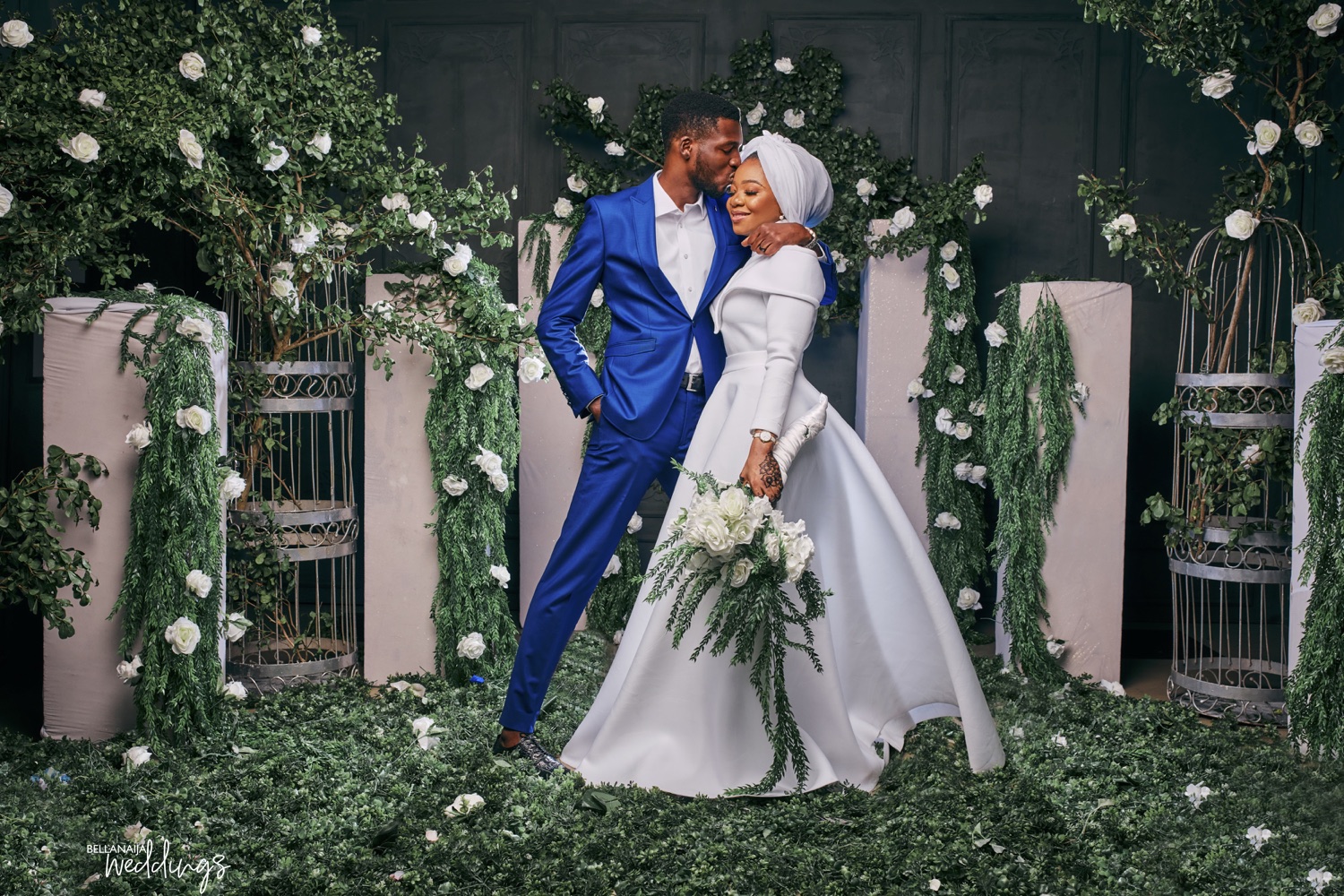 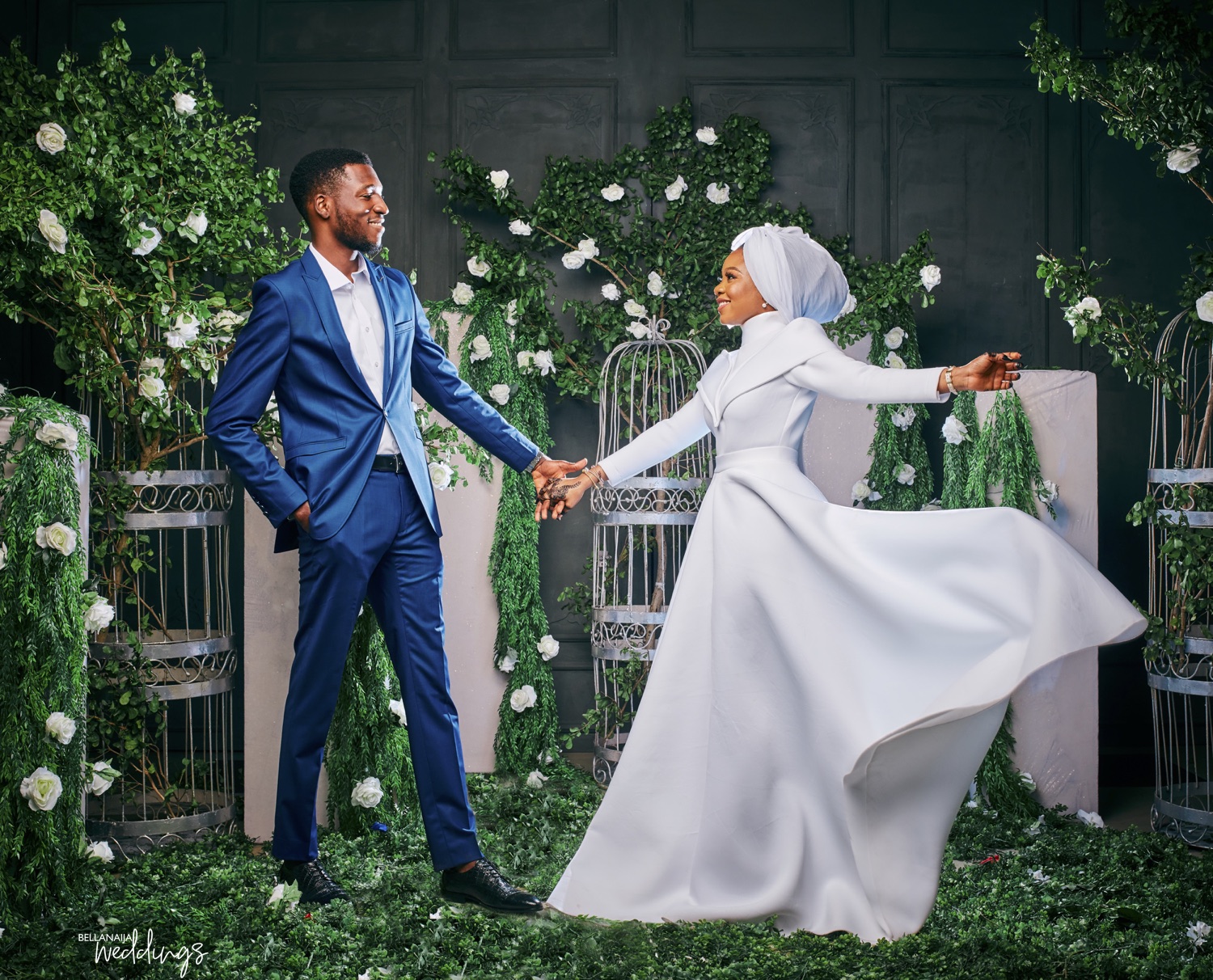 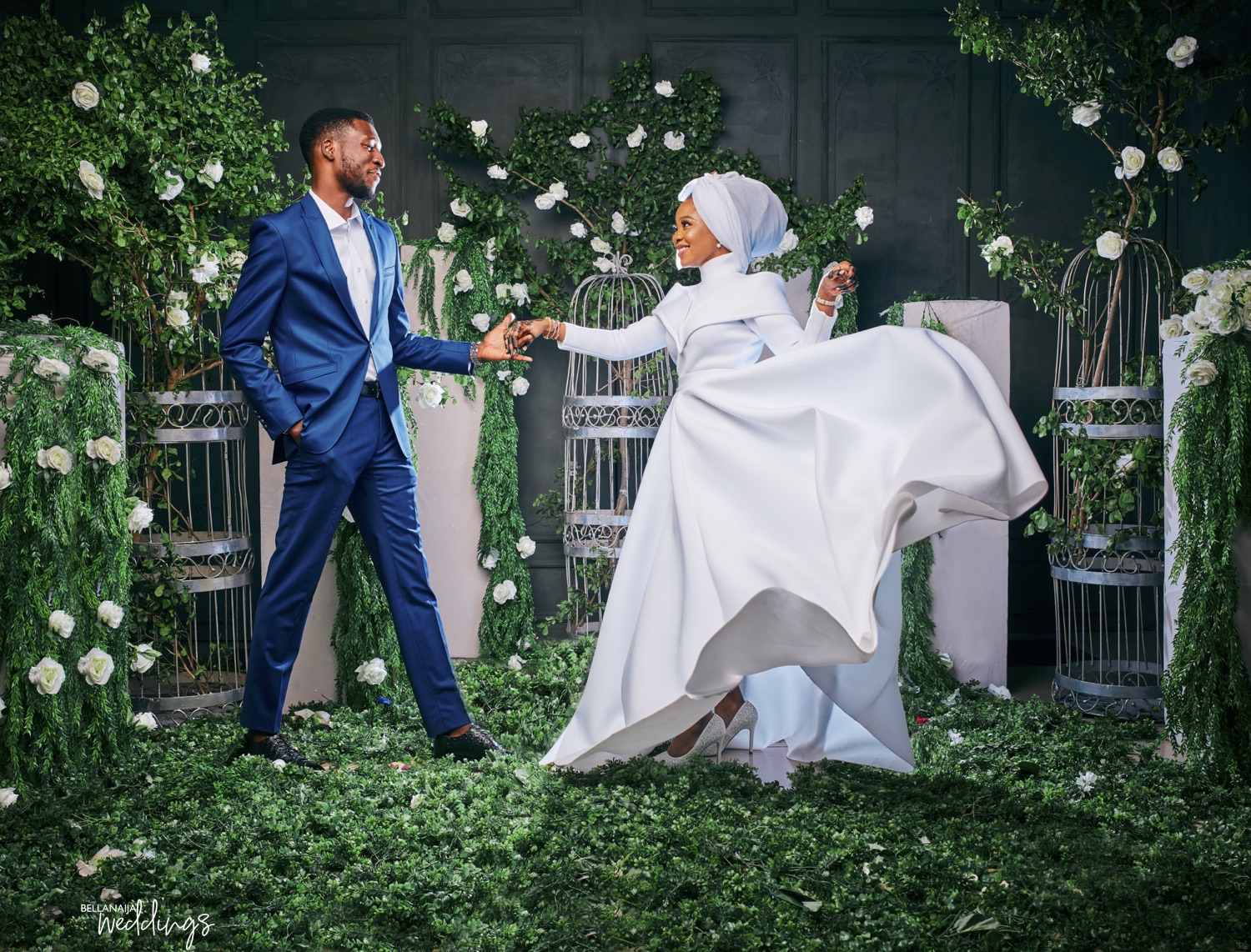 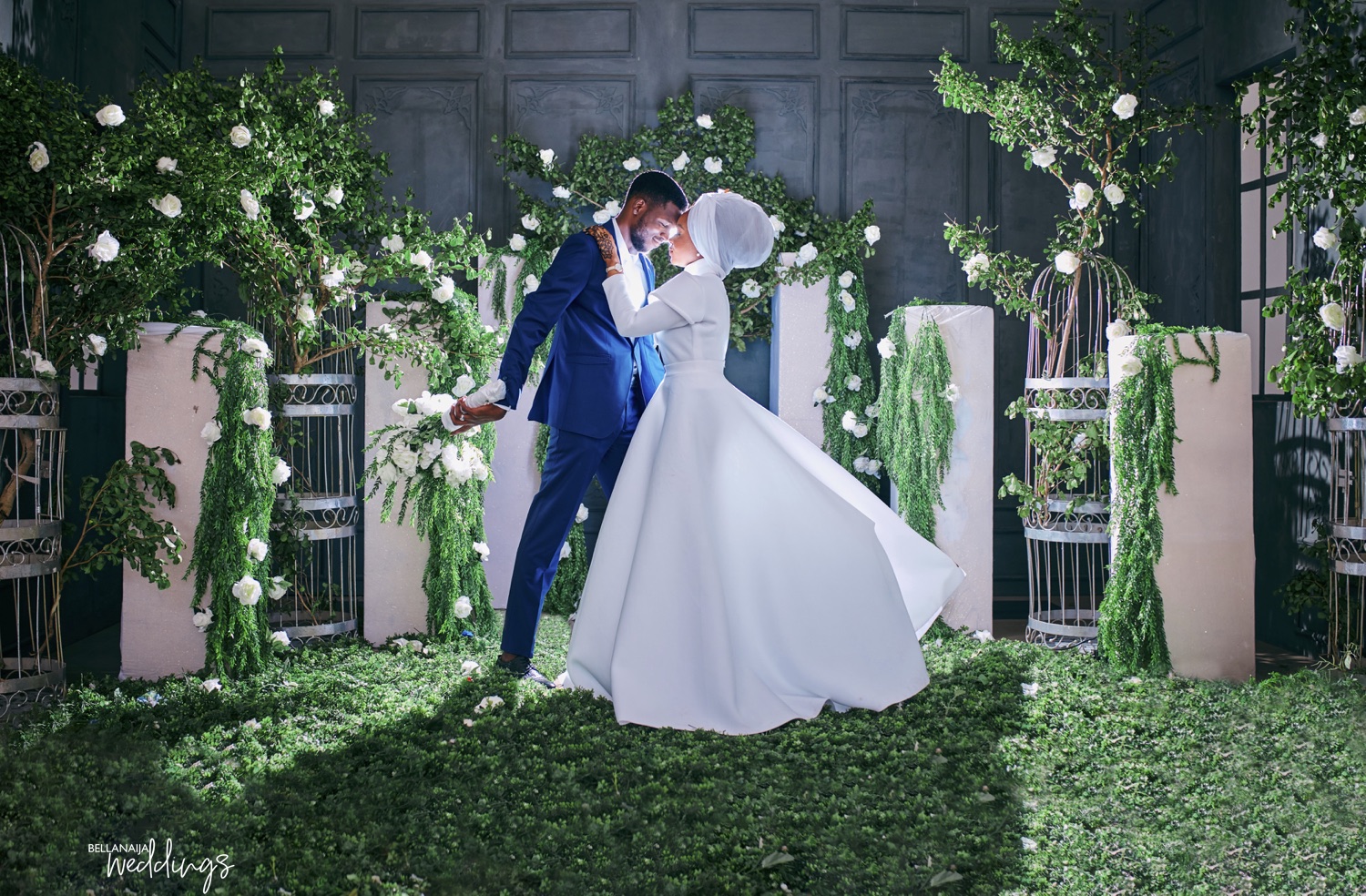 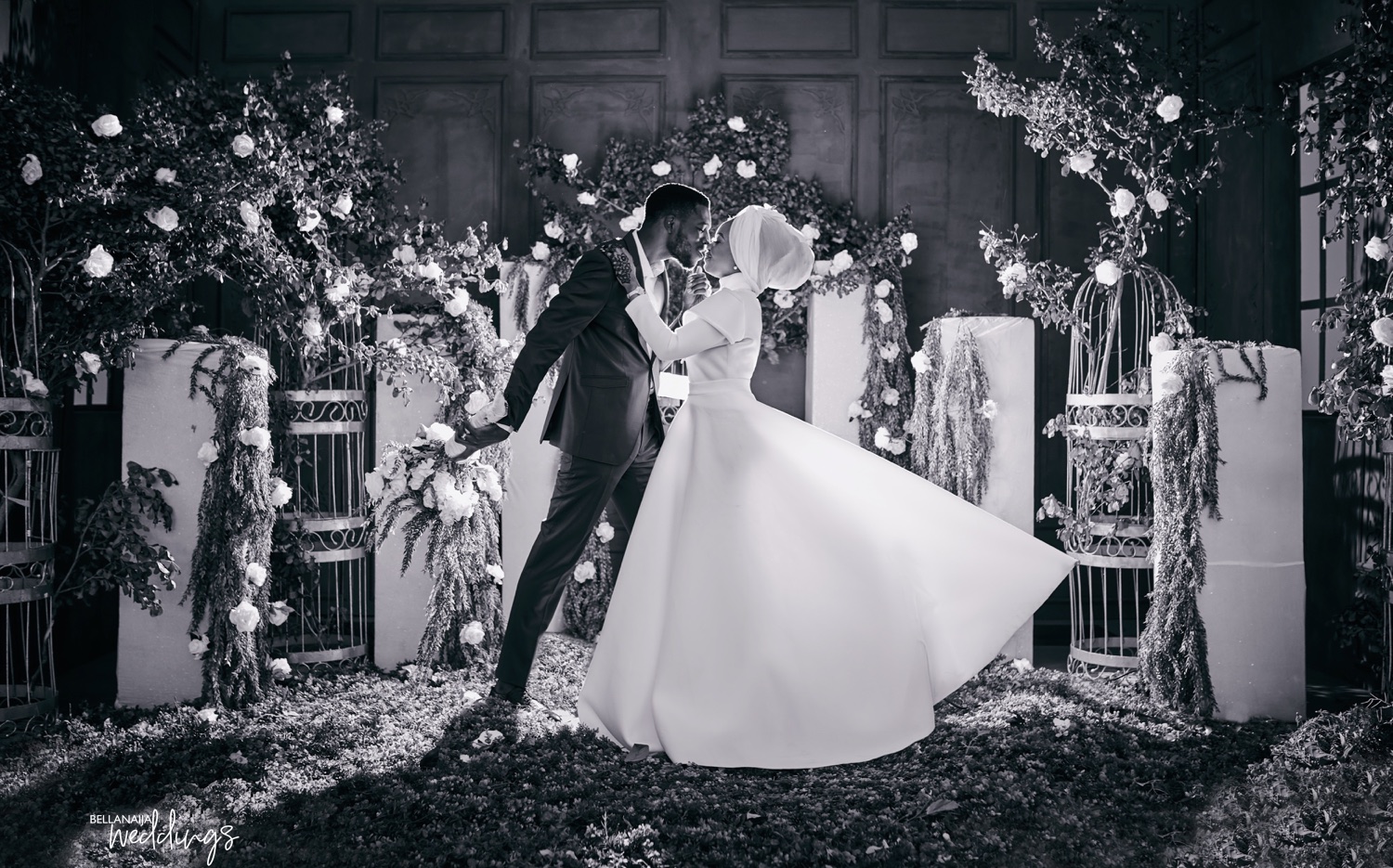 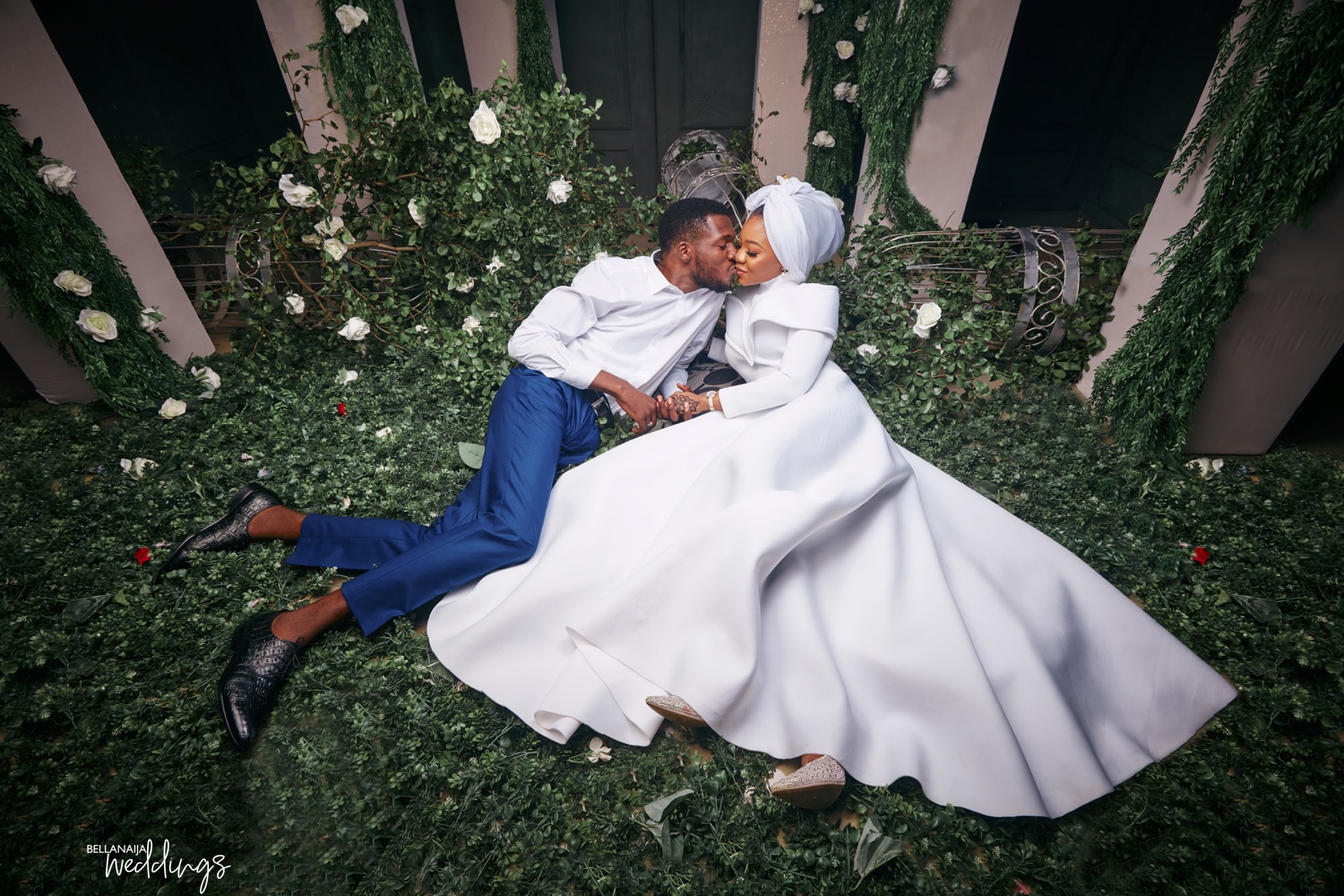 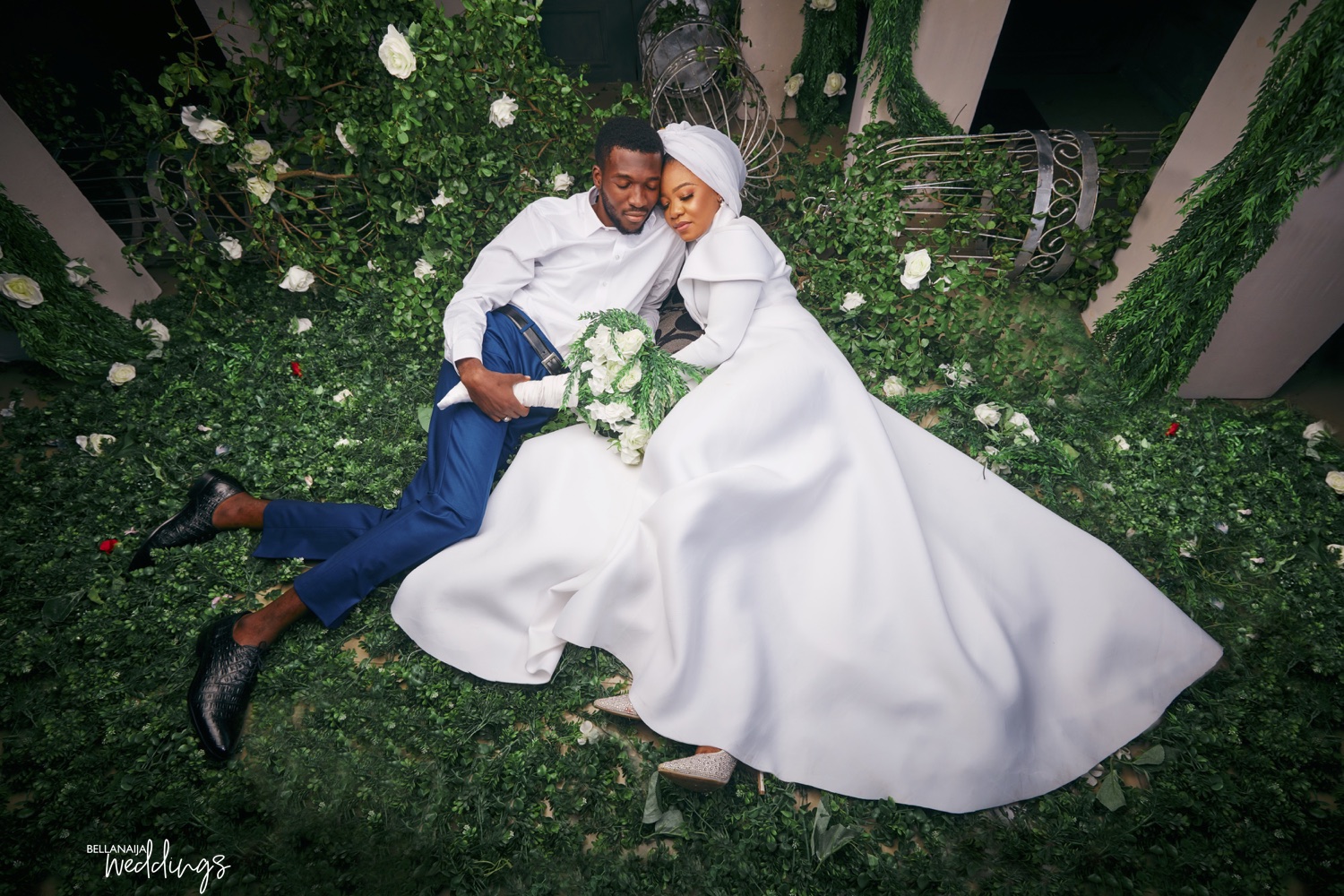 When I met her finally in Ilorin it didn’t seem like I was meeting her for the first time. In fact, she wasted my time that day and didn’t show up for the appointment at the right time and when she did I couldn’t hide the fact that I was angry. I didn’t behave as if I was under pressure to impress her and neither did she. Everything was just natural. Since then we’ve been crazily in love with each other and I have never been more convinced about the soulmate concept and the fact that she is just mine as I am simply hers. She is my destiny and I am hers. We are so in need of this forever because hitherto we’ve both been so incomplete without the other. Now we will forge ahead in life as one and everything makes sense! 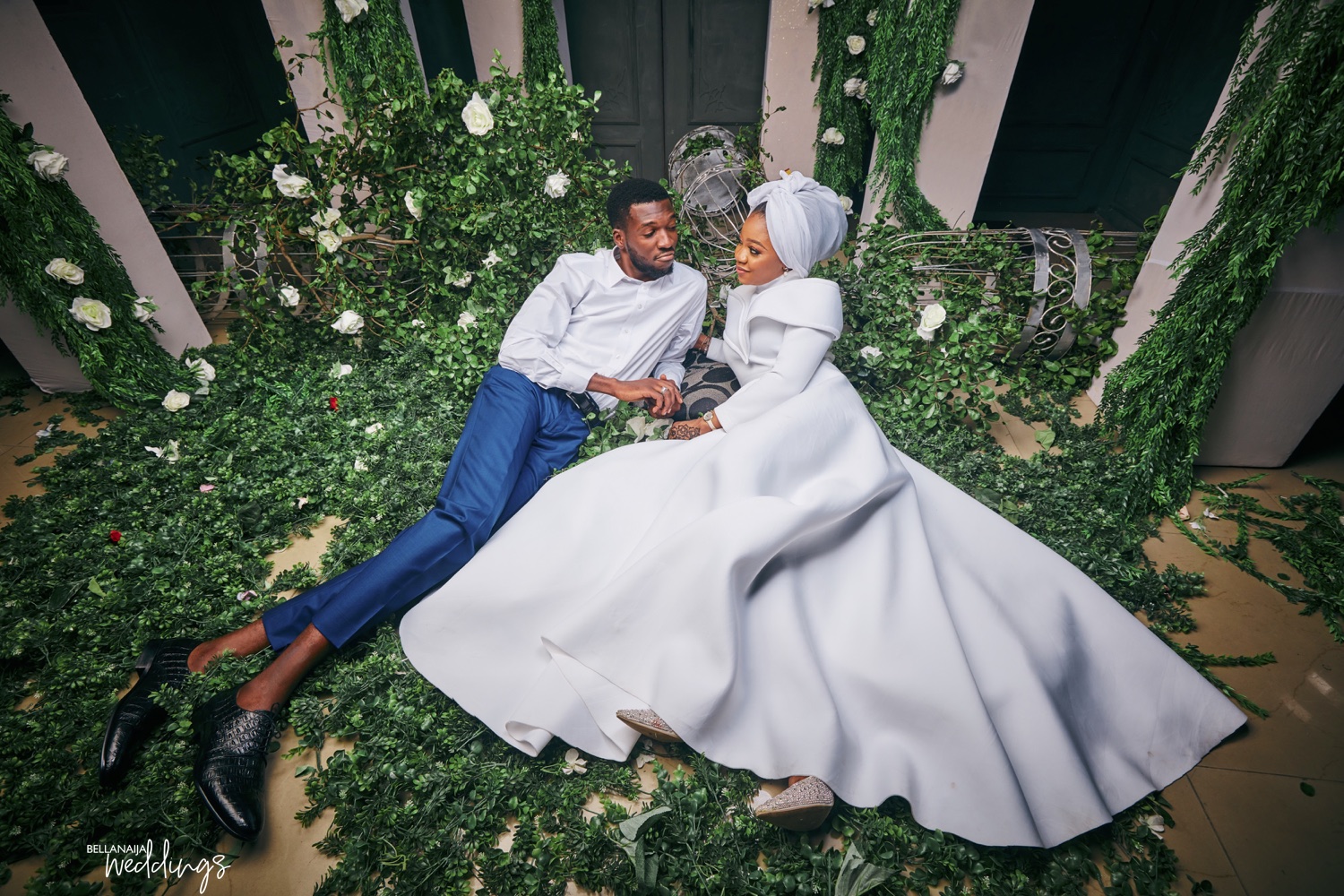 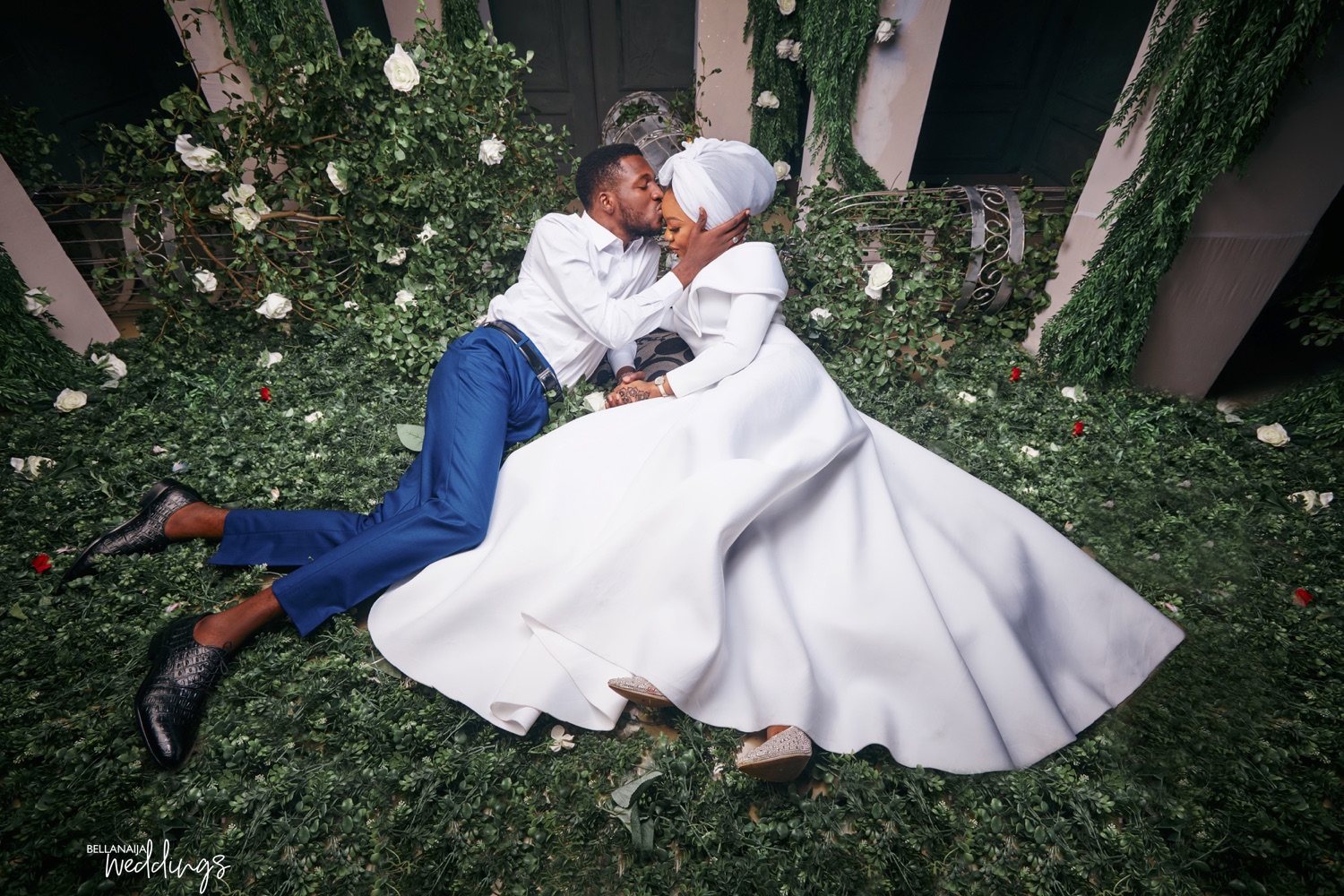 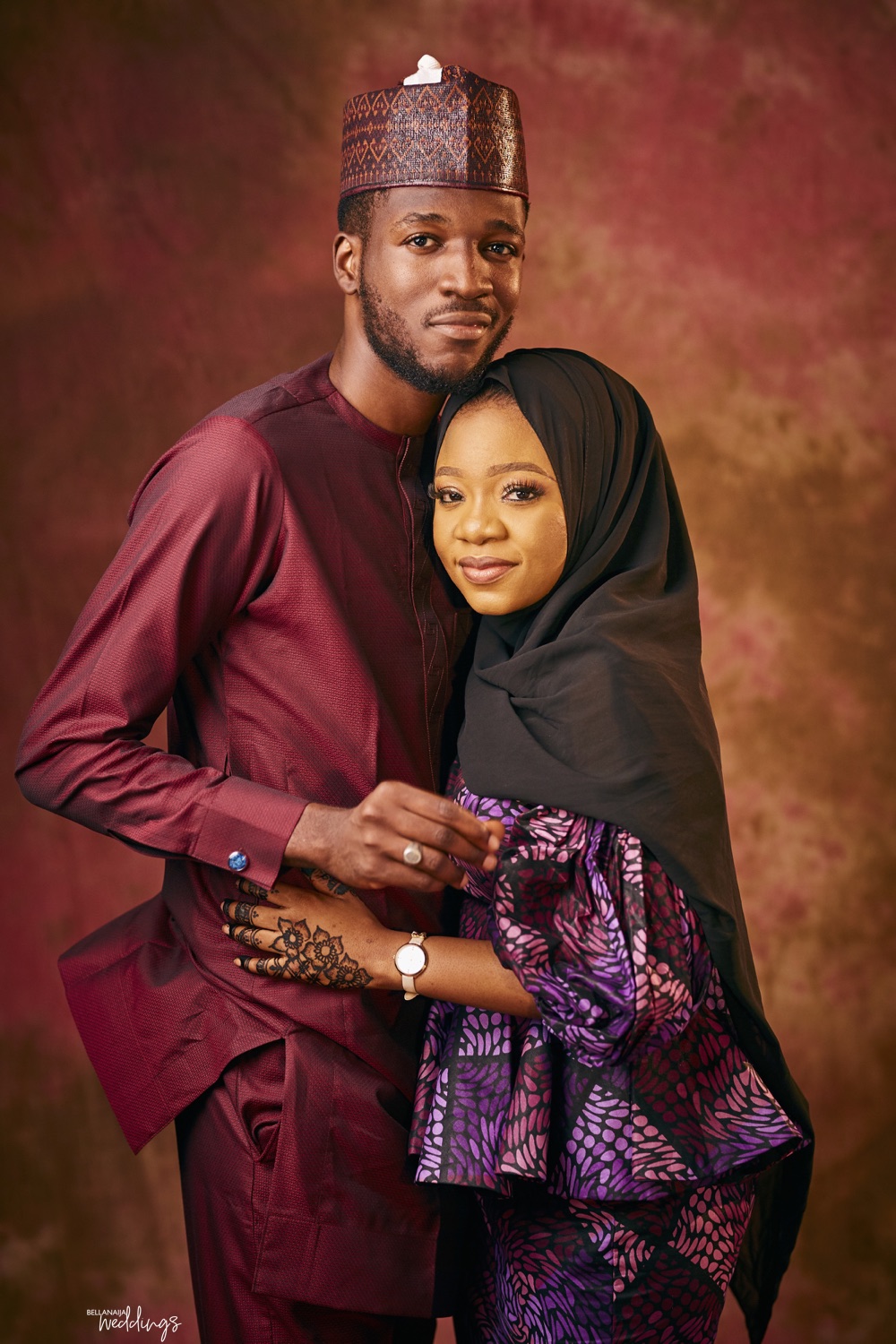 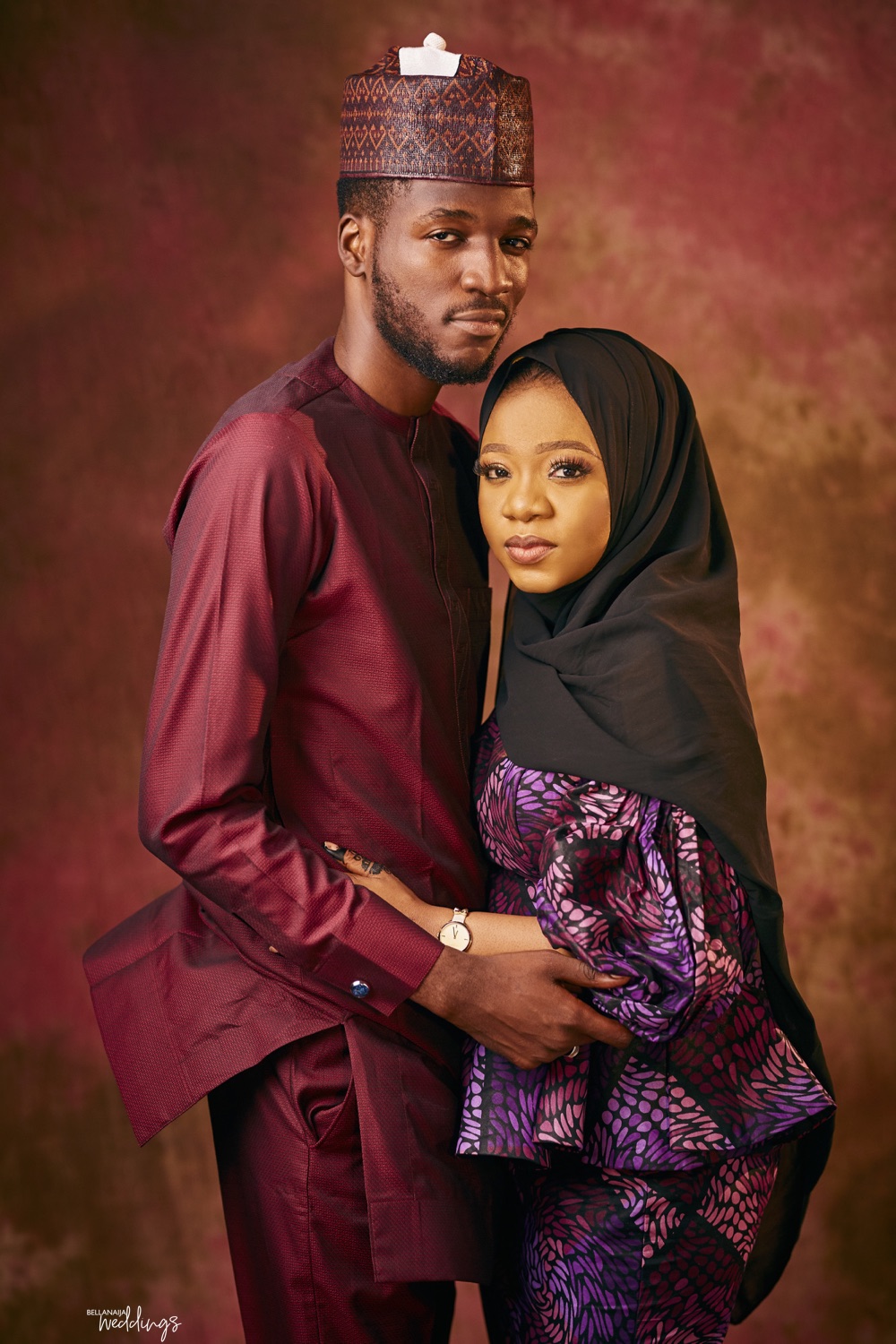 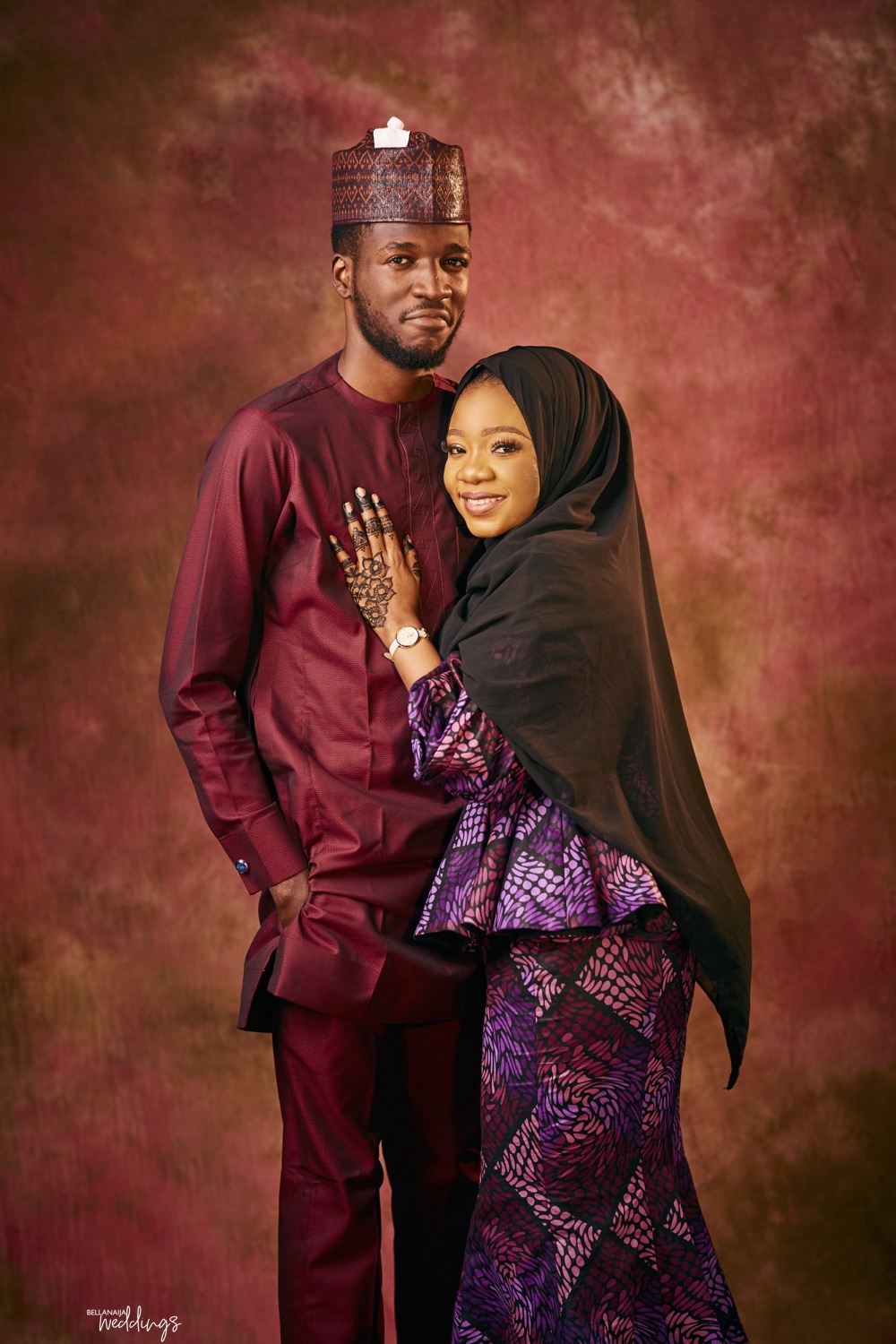 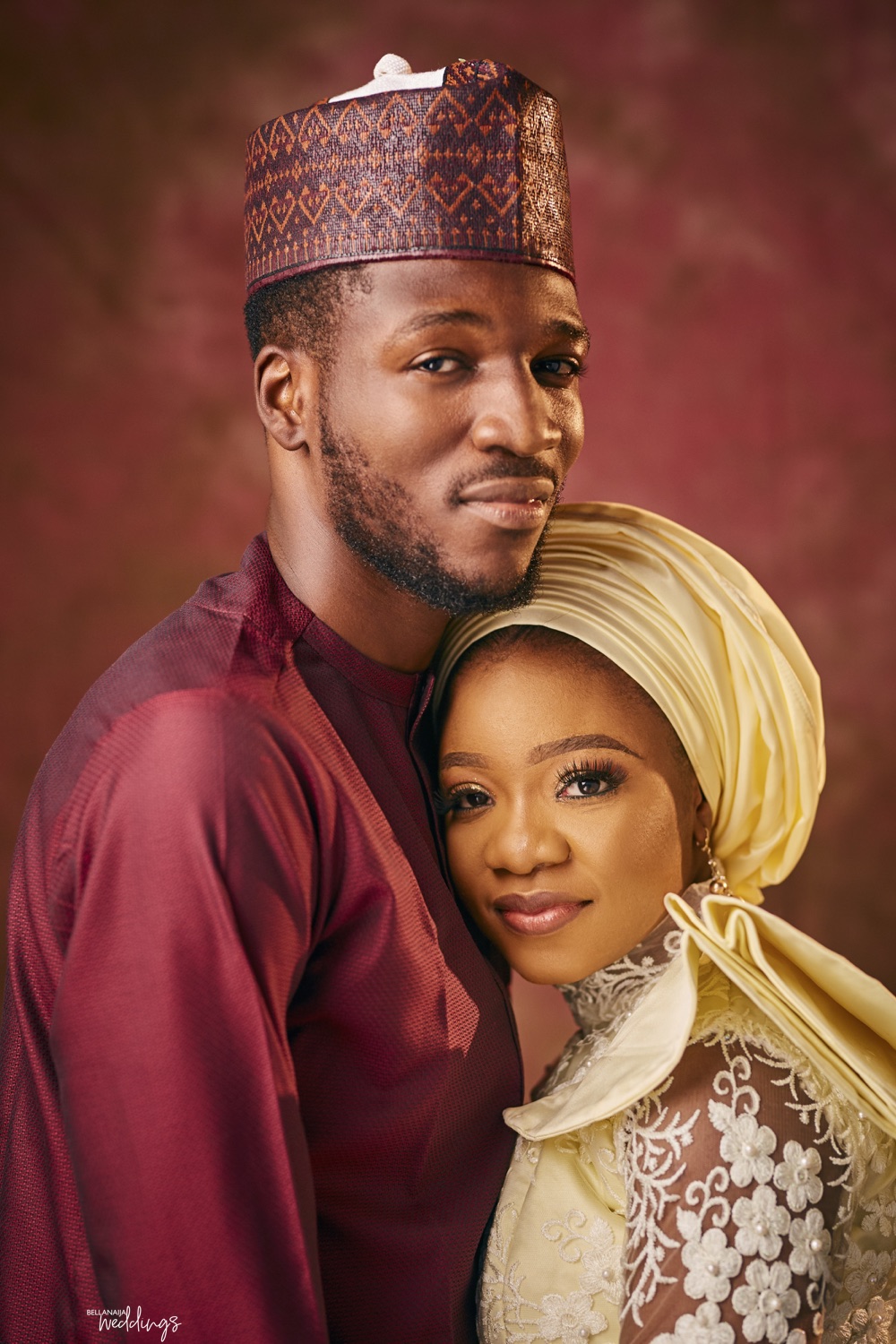 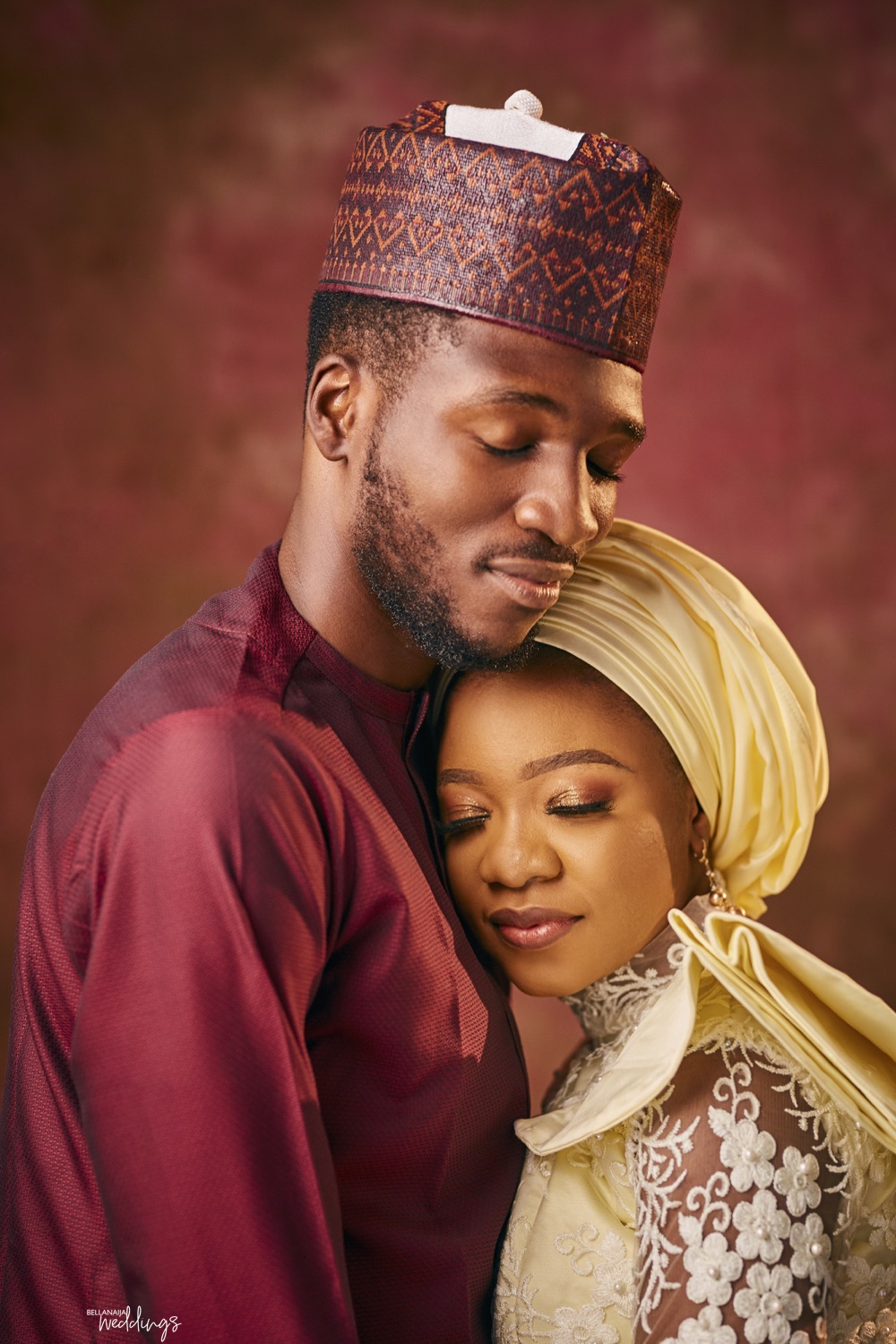 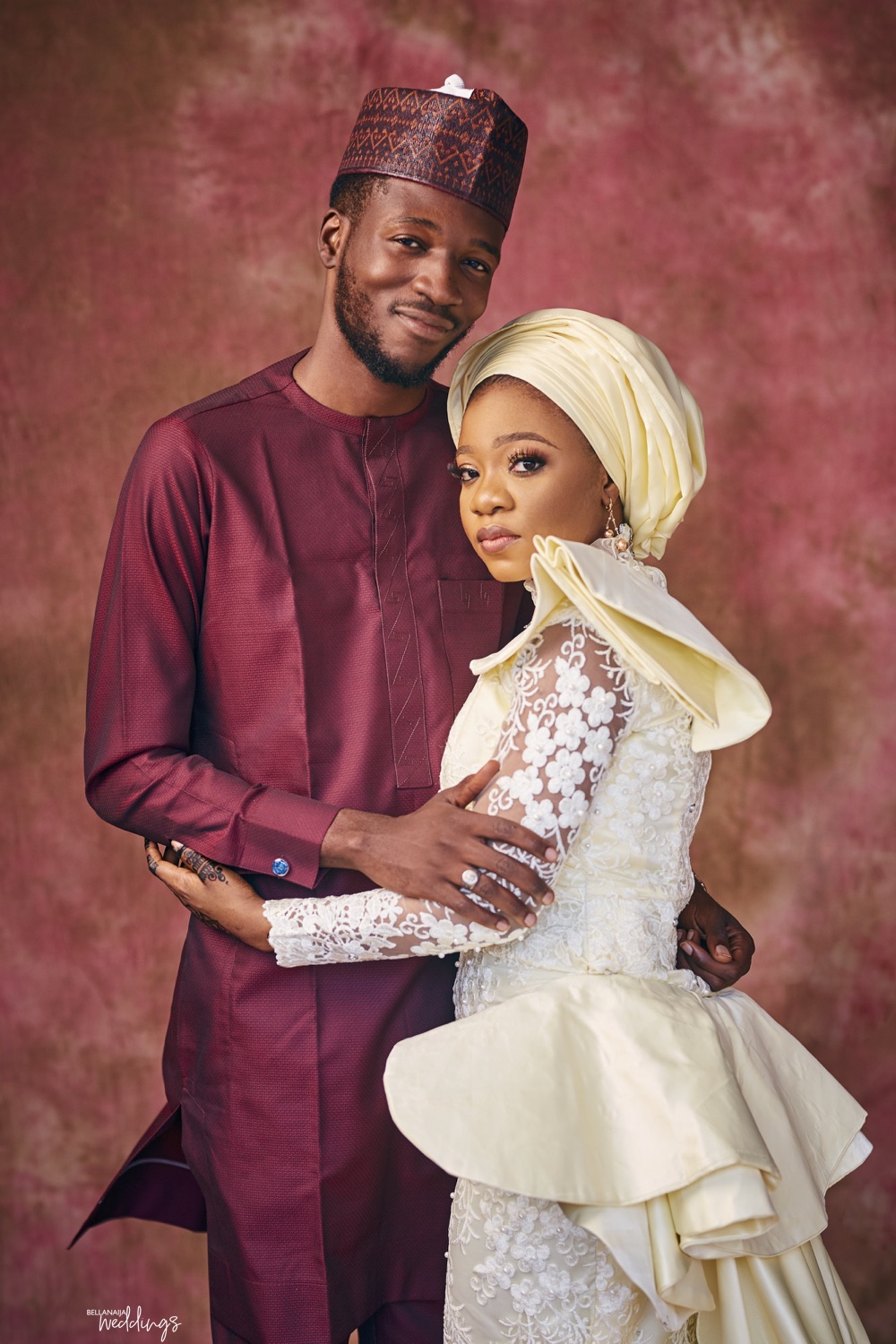 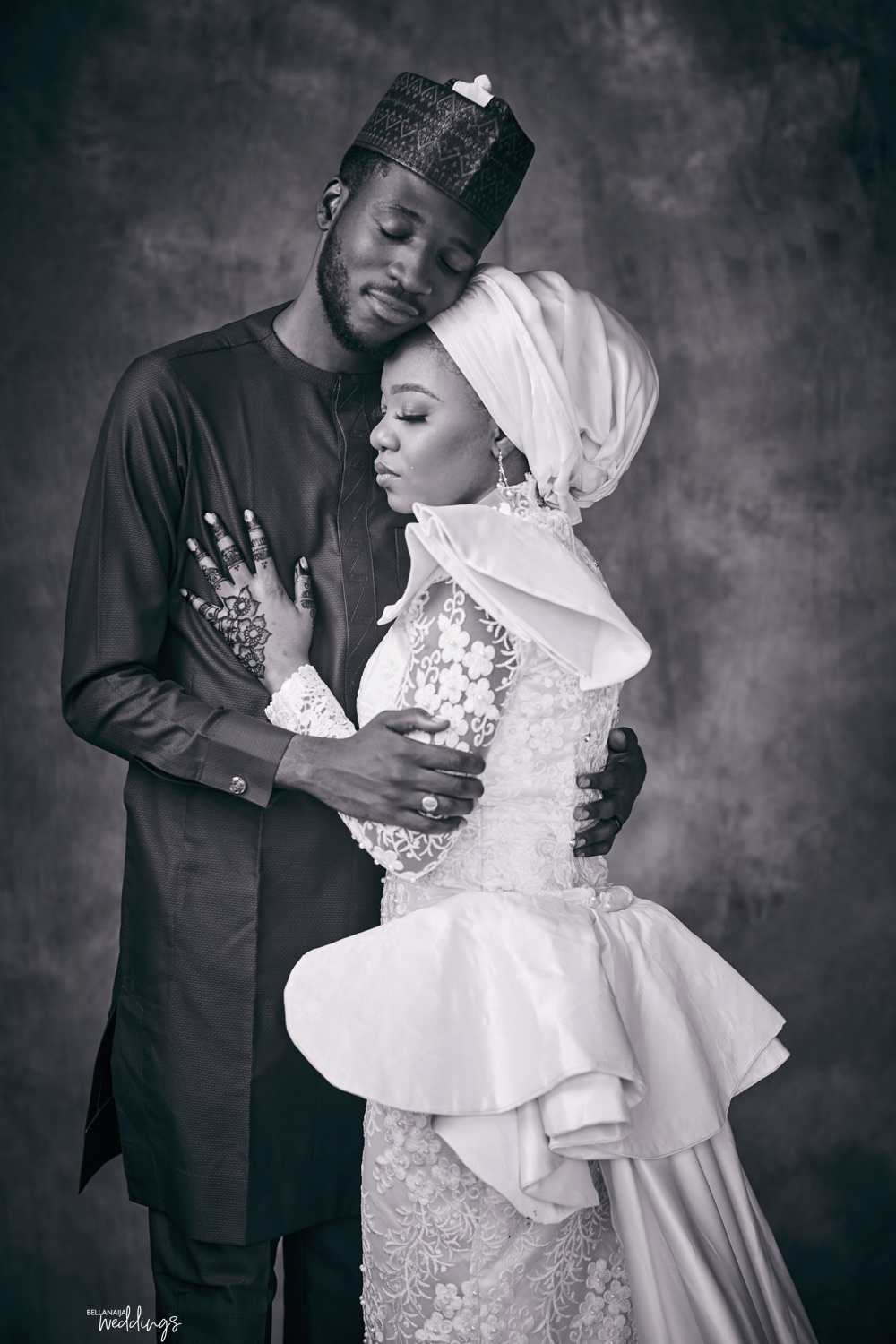 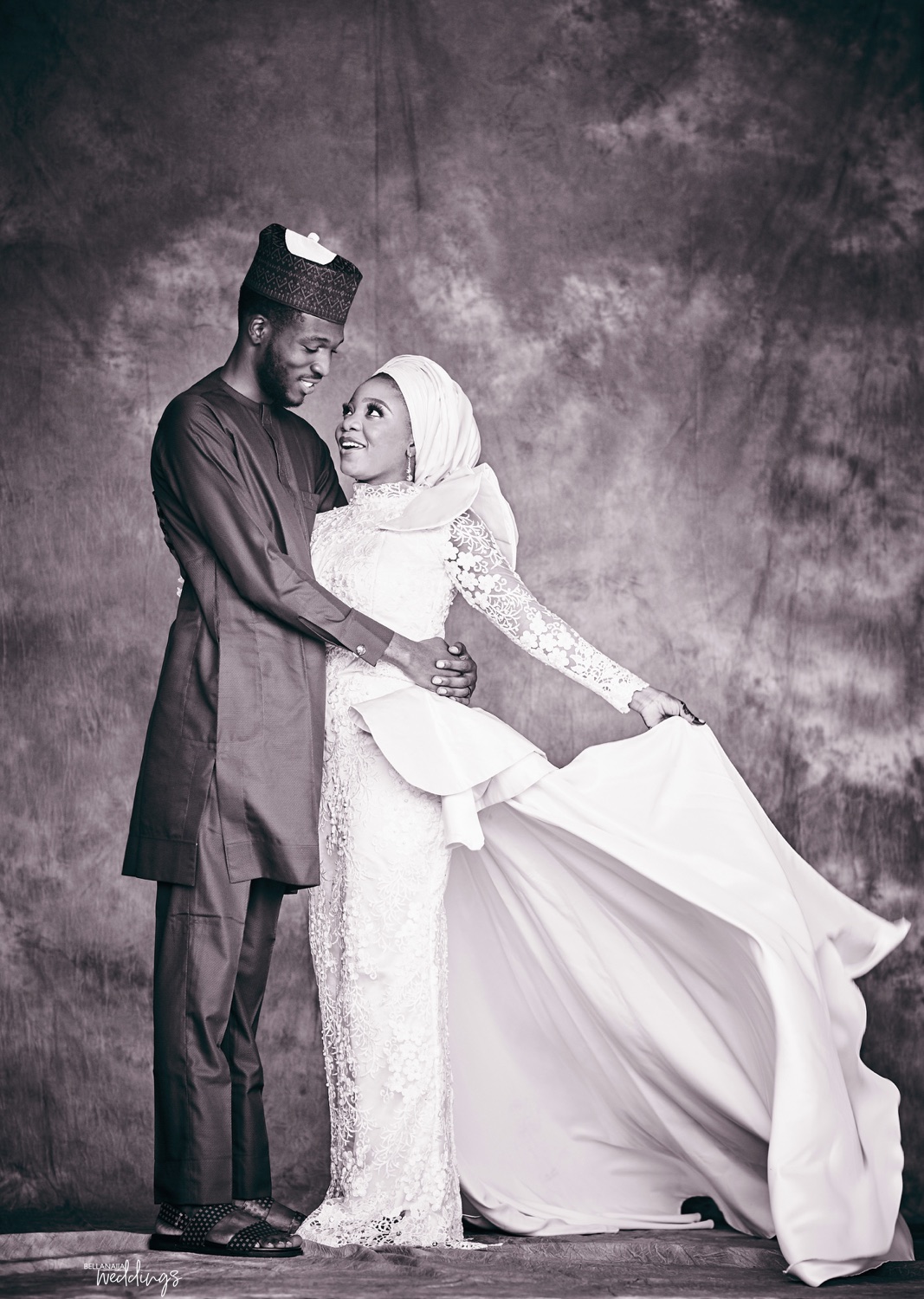 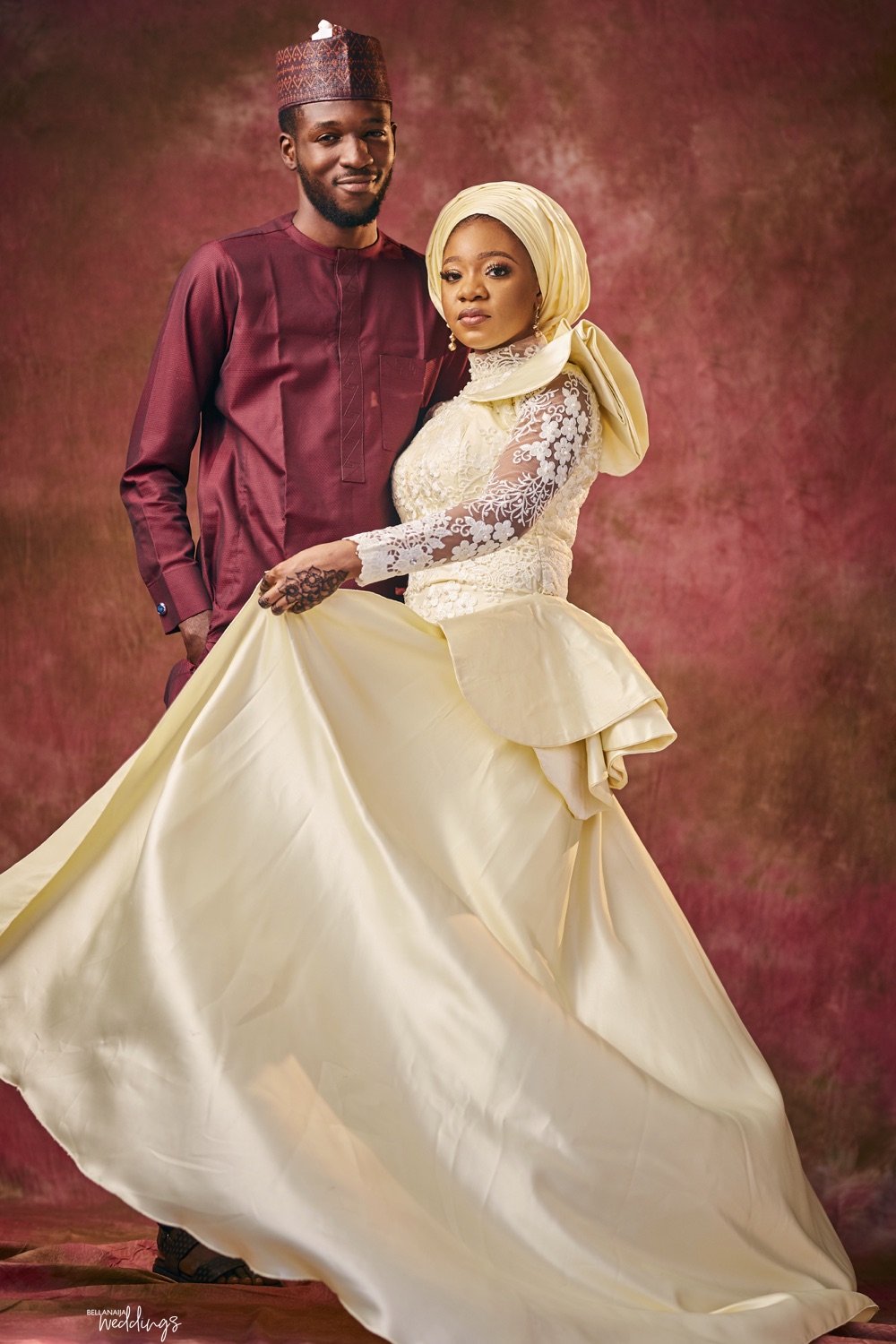 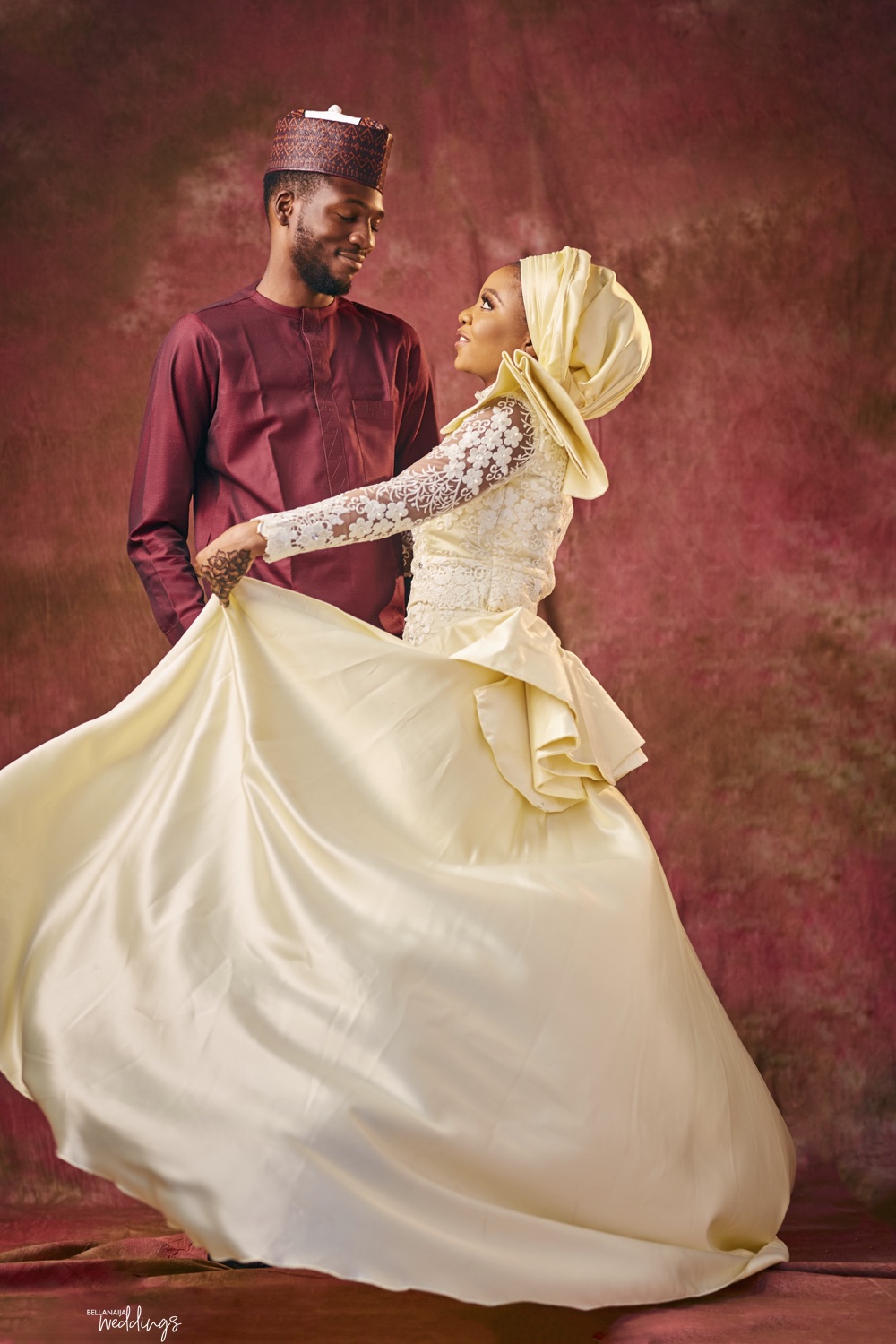 The fun does not end here, head over to www.bellanaijaweddings.com for more.