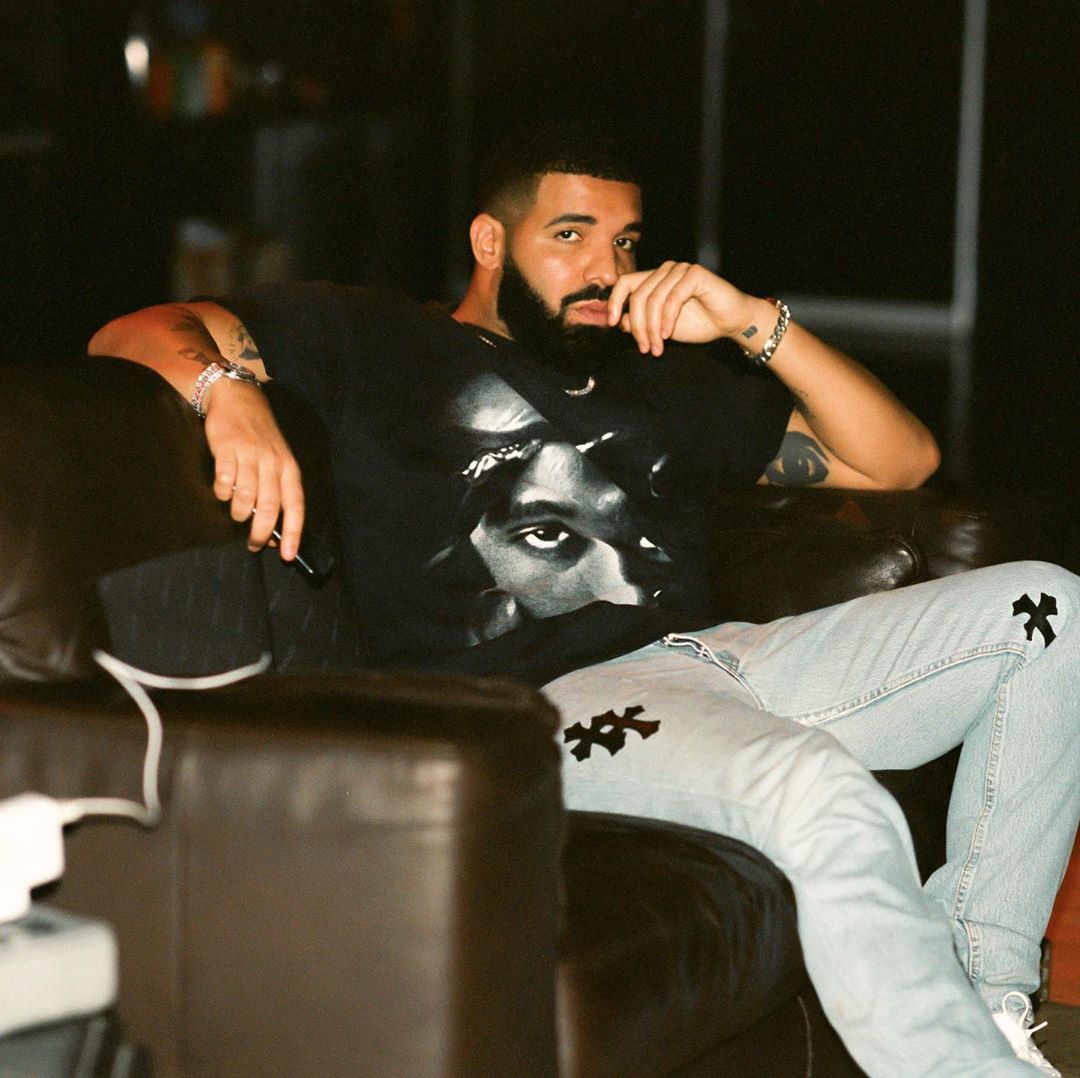 The crowd at Camp Flog Gnaw had been expecting to see Frank Ocean perform as a surprise headliner, but, instead, they got Drake.

At first excited to see the rapper, the crowd cheered when he was introduced to the stage, Pitchfork reports. But things soon took a sad turn when they realised he was the final act.

“We want Frank,” they chanted. And when Drake said he could go on if they wanted him to, the crowd shouted in unison, “No!” “It’s been love, I love y’all,” Drake said on his way out. “I go by the name of Drake. Thank y’all for having me.”

Incase you wanted to see Drake get booed off stage at flog gnaw… bruh pic.twitter.com/TgyqWvOZtq

Drake later shared a joke about the incident on his Instagram, sharing that he had news for the “kids” who booed him.