Meet Gbemisola Ikumelo, the Nigerian Currently Negotiating to Star in Abbi Jacobson’s Amazon Series Adaptation “A League of their Own”

Mr. P takes on the TGIF Crew on this episode of "Ndani TGIF Show" 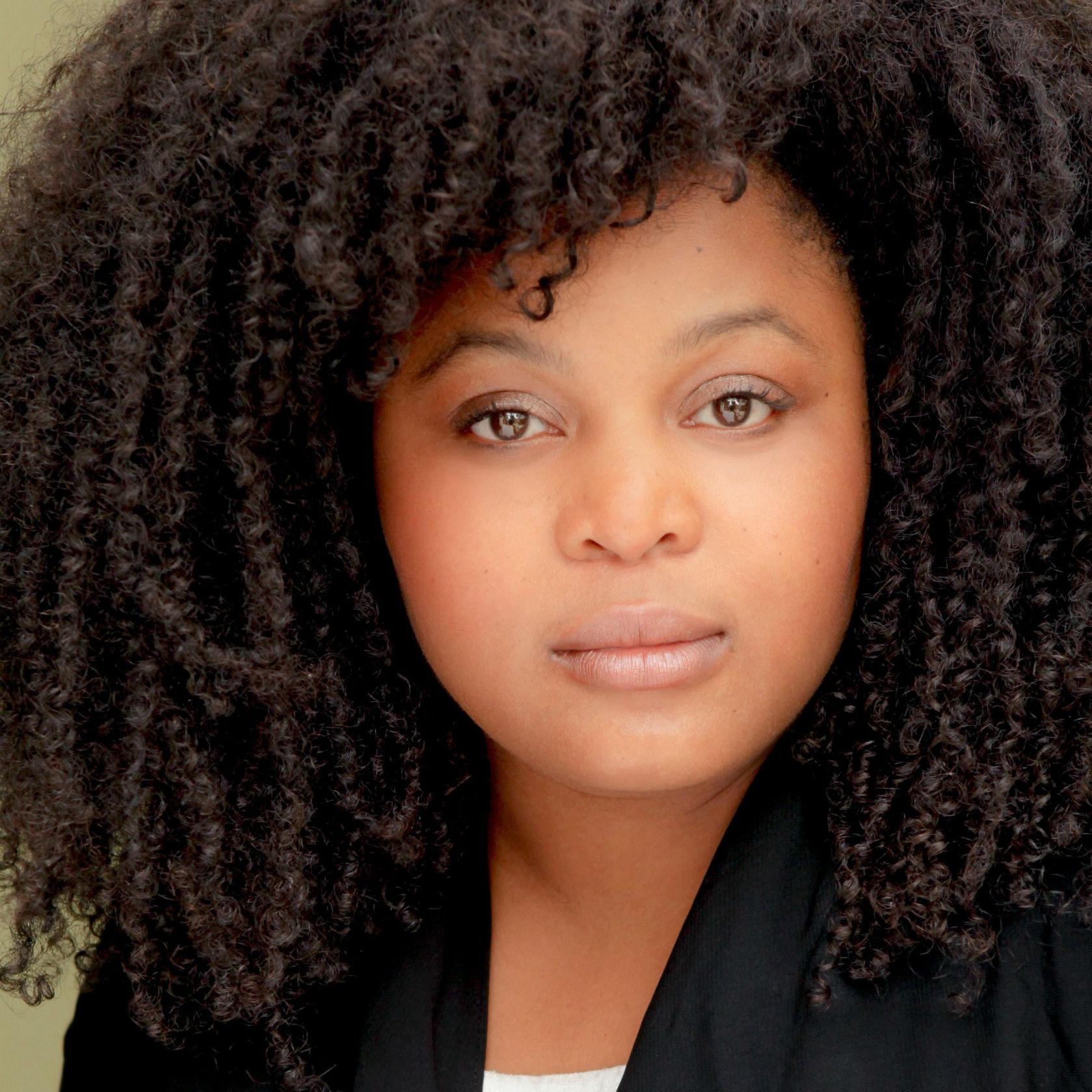 Actor and writer Gbemisola Ikumelo is currently finalizing a deal to co-star in Abbi Jacobson’s “A League of their Own”, an Amazon’s series adaptation of the 1992 feature film, Deadline reports.

“A League of their Own” is written and produced by Abbi Jacobson, Will Graham and Sony Pictures TV.

The movie revolves around a women’s professional baseball league during World War II. Originally set up at Amazon last year as a half-hour comedy, “A League of their Own” has been converted into one-hour ahead of a quiet pilot order.

Gbemisola Ikumelo is currently a performer and writer on the hit BBC comedy series “Famalam,” which was nominated for an RTS Award for Best Scripted Comedy. She recently released a BBC comedy “Brain In Gear”, in which she stars. She also stars in The Last Tree, directed by Shola Amoo.

The feature premiered at Sundance Film Festival and will be released in UK Picturehouse cinemas this year. For the stage, her most recent play was “The Den,” which received an Oxford Samuel Beckett Theatre award and was supported by the Barbican.

The Good Place’s actress, D’arcy Carden is also negotiating a role from the series, and she will be play the role of Greta. Jacobson will play Carson, a farm girl whose husband is off fighting the war. She runs away from home and tries out for the league in response to an advertisement while Ikumelo will play Clance.