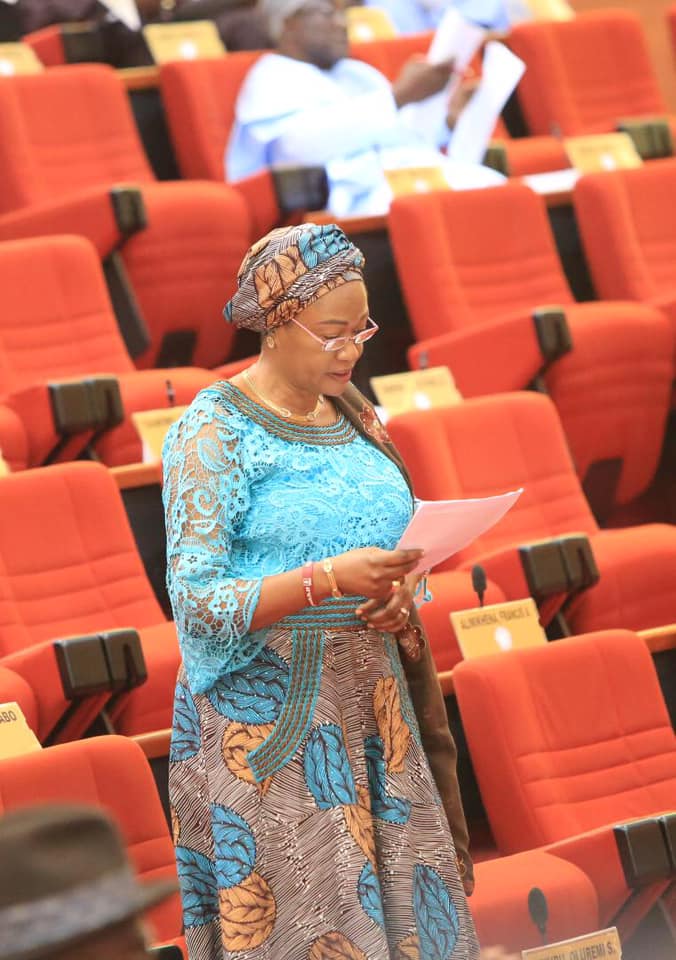 You’ve probably heard it being said before: if you’re a man in Nigeria and you’re raped, there’s nothing you can do. Our laws don’t recognise male rape as a thing.

Well, that’s about to change.

A bill, sponsored by Remi Tinubu, that seeks to redress sections of the criminal code act, 2004, that address rape, The Cable reports.

Specking before the Senate, Tinubu said, “there are incidents of non-consensual sex perpetrated against the male gender,” and described the code’s definition of rape as something that happens to women as “grievous.”

The bill also seeks to extend the statute of limitation of child abuse, which is currently set at 2 months. Tinubu said:

This is untenable in a country where investigations often take longer than two months.

Considering the shortage of police personnel, relative to our population as prescribed by international standards, the two months limitation is unlikely to be met at all.

Things You Probably Should Know About the Social Media Bill