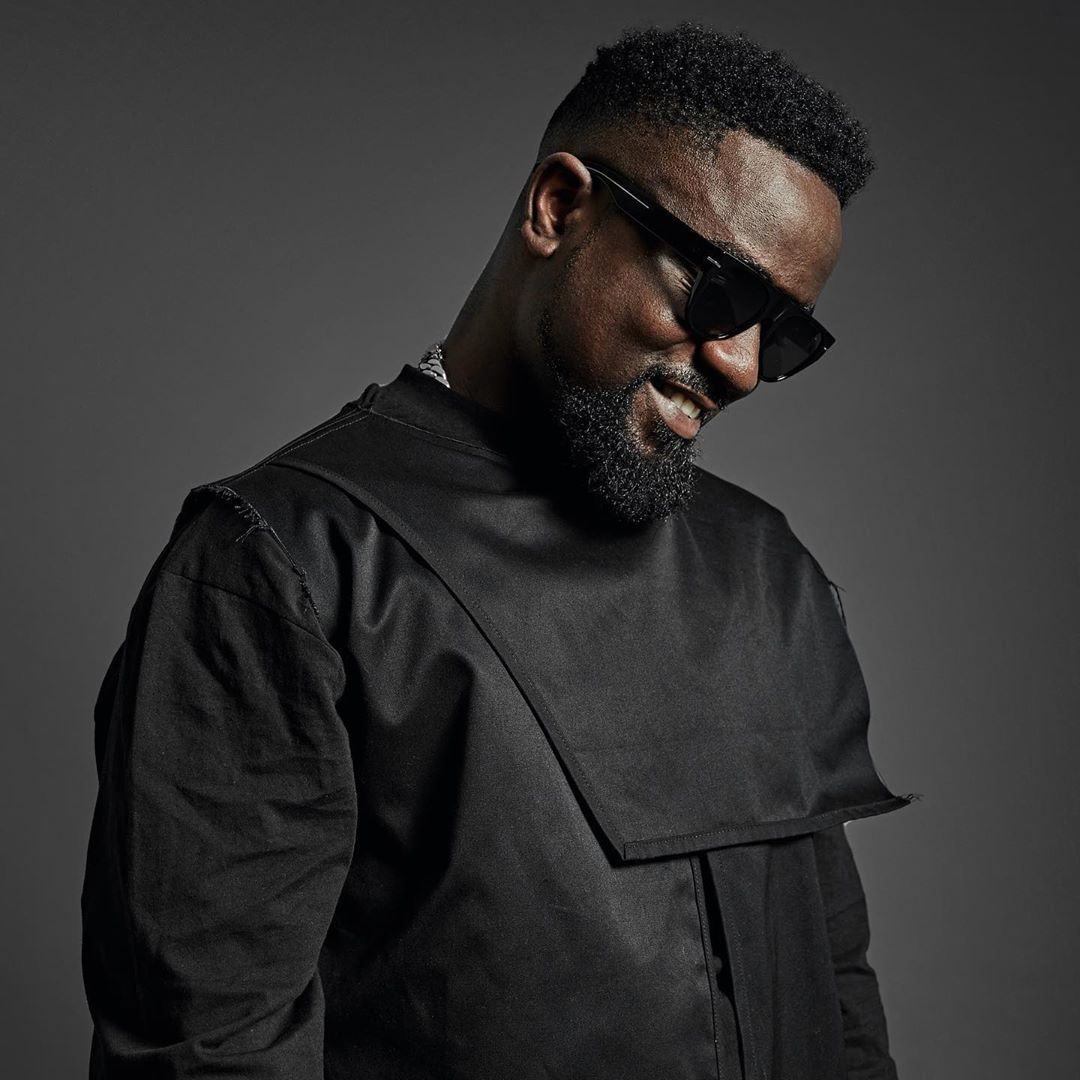 Sarkodie is going global by staying true to Ghana! – that’s what being said in his interview with Okay Africa, where he talks about his forthcoming album “Black Love,” his monumental BET award win, plans for the Year of Return, and the afrobeats invasion.

Sarkodie has unarguably been one of the most consistent rappers in Africa for about a decade now. He’s remained consistent in dropping jams that are both hits and stay true to his Ghanaian heritage. He discussed all these in his interview.

The response to you becoming the first artist to win the Best International Flow at the BET Awards was massive. People were very happy about that. How did it feel for you to be recognized formally for your flow?

“That was like a stamp. I just knew that I had to work on my flow and my delivery. Since I’m not ready to rap in English or any other language for anybody to understand, I need to know that I have to strengthen something else that will make people attracted to the music. So I definitely work on my flow. I was able to take over Africa, and now finally I think we are moving to the world and a lot of people are open to the music.”

In your acceptance speech, you urged audience members to return to Ghana during the year of return this year. Why do you think it’s important for black people across the globe to reconnect with the continent and visit?

I think it’s about that time that people in the diaspora take trips back home, because there’s a lot of people out there that don’t come home and have a certain perception about their home that has to change. I’ve been around the world because of my job and that has exposed me to a lot and has taught me a lot. There’s a lot that we are sitting on here in Africa that we overlook and try to go elsewhere because of the perceptions that people have. I think it’s only right that people come back home. All it takes is a trip. You come back home, you see the vibe, you can see how you’re being welcomed by your people.

Can you share some of your thoughts on American or Western artists tapping into the sound, like Beyoncé for example?

I love that. I actually tweeted to the Queen [Beyoncé] that she made certain meetings that I was having at the time a bit easier for me [laughs]. I was trying to push the whole “afrobeats agenda” but there are certain people that don’t get it, they are still yet to open up to it. Right around the same time I was having those meetings was when she dropped the project—you can imagine the shift in thought of the people I was speaking with. It was a great thing for us, we just had to take it to the next level. We need to push it more, and respect the Queen because she’s done a whole lot, and it’s a pleasure that she chose our sound.

Check out the full interview on Okay Africa.