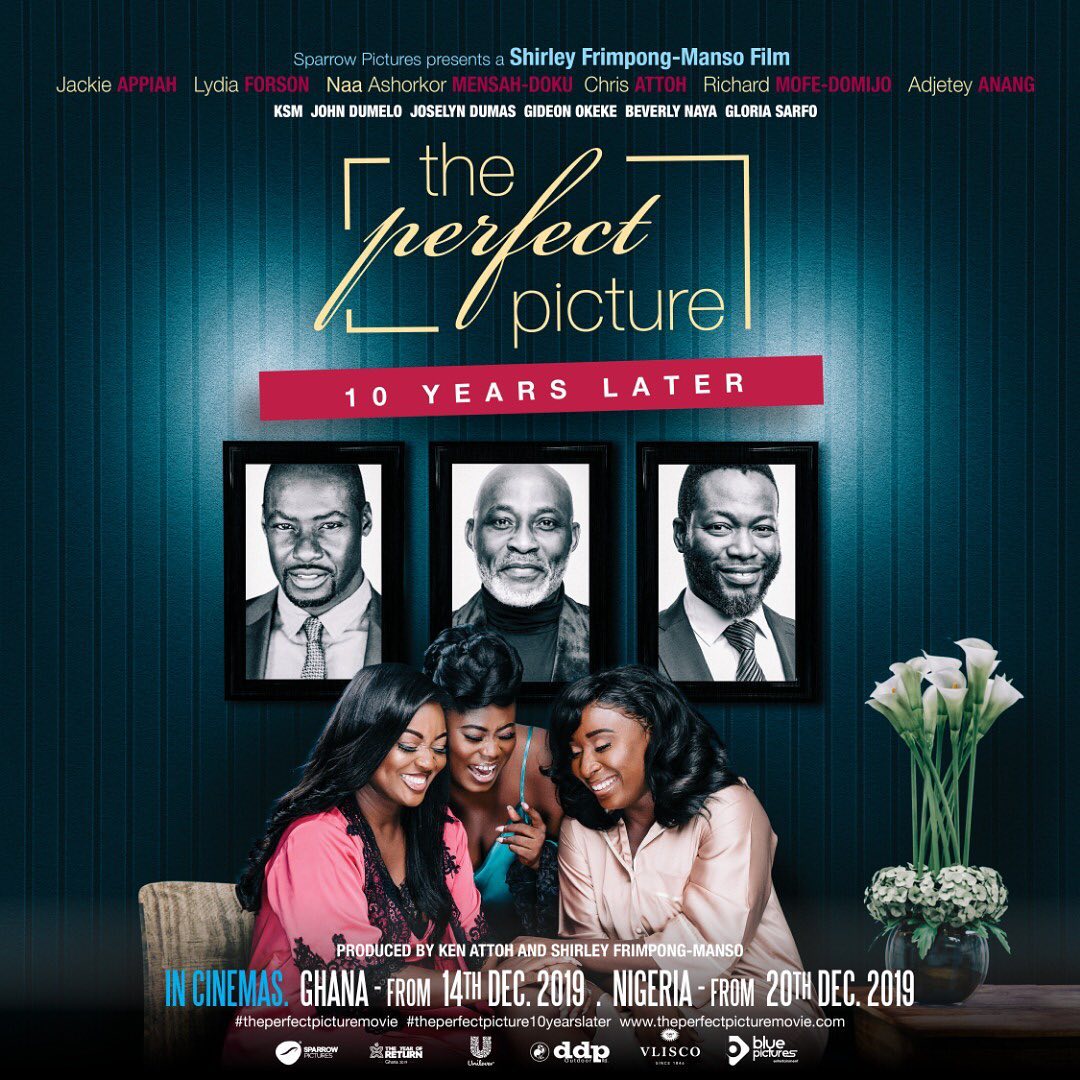 Multiple award-winning film-maker, Shirley Frimpong-Manso is getting set for the release of her star-studded romantic comedy “The Perfect Picture – Ten Years Later“.

This movie is a sequel “The Perfect Picture” turned into a classic. The movie was produced by Sparrow Pictures which believes it can break the box office with a captivating storyline that will not only bring back memories but create new ones.

“The Perfect Picture” was about three beautiful women pushing their thirties and making bold attempts to change their lives even when destiny plays its joke on them.

In “The Perfect Picture -Ten Years Later” the girls are back, pushing their forties and their lives haven’t lost one spark of the drama they had 10 years ago. In fact, these girls are older, wiser and saddled with more issues in their not so fairy-tale relationships. It’s the roller coaster ride of imperfect husbands, repentant ex-boyfriends, financial woes and sexual liberation with a touch of a miracle that drives the spirit of their stories.

The film is expected to be released in Nigeria on 20th December. 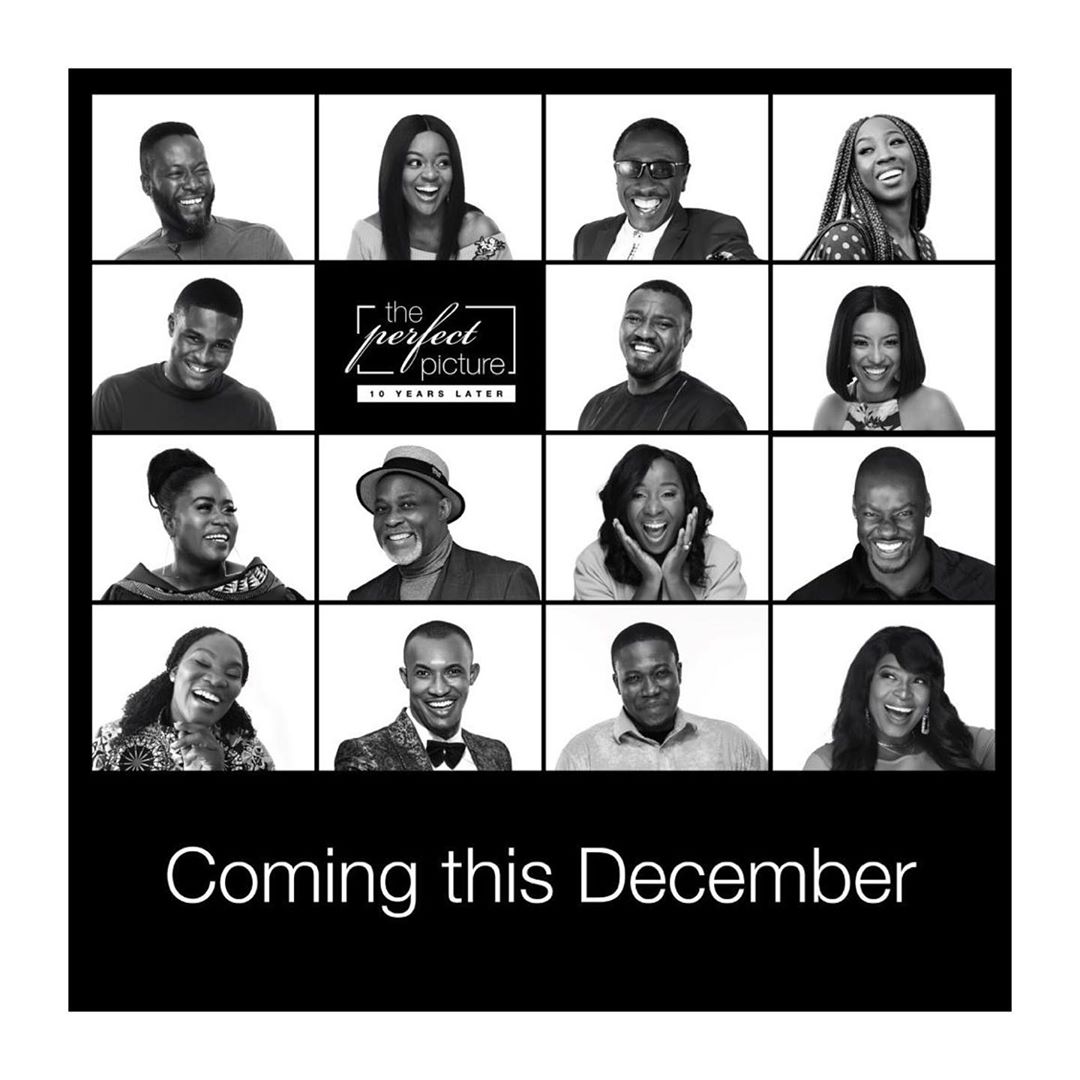 R. Kelly’s Ex-Wife Drea Recounts the Backlash she Received for Speaking out Against Him | Watch