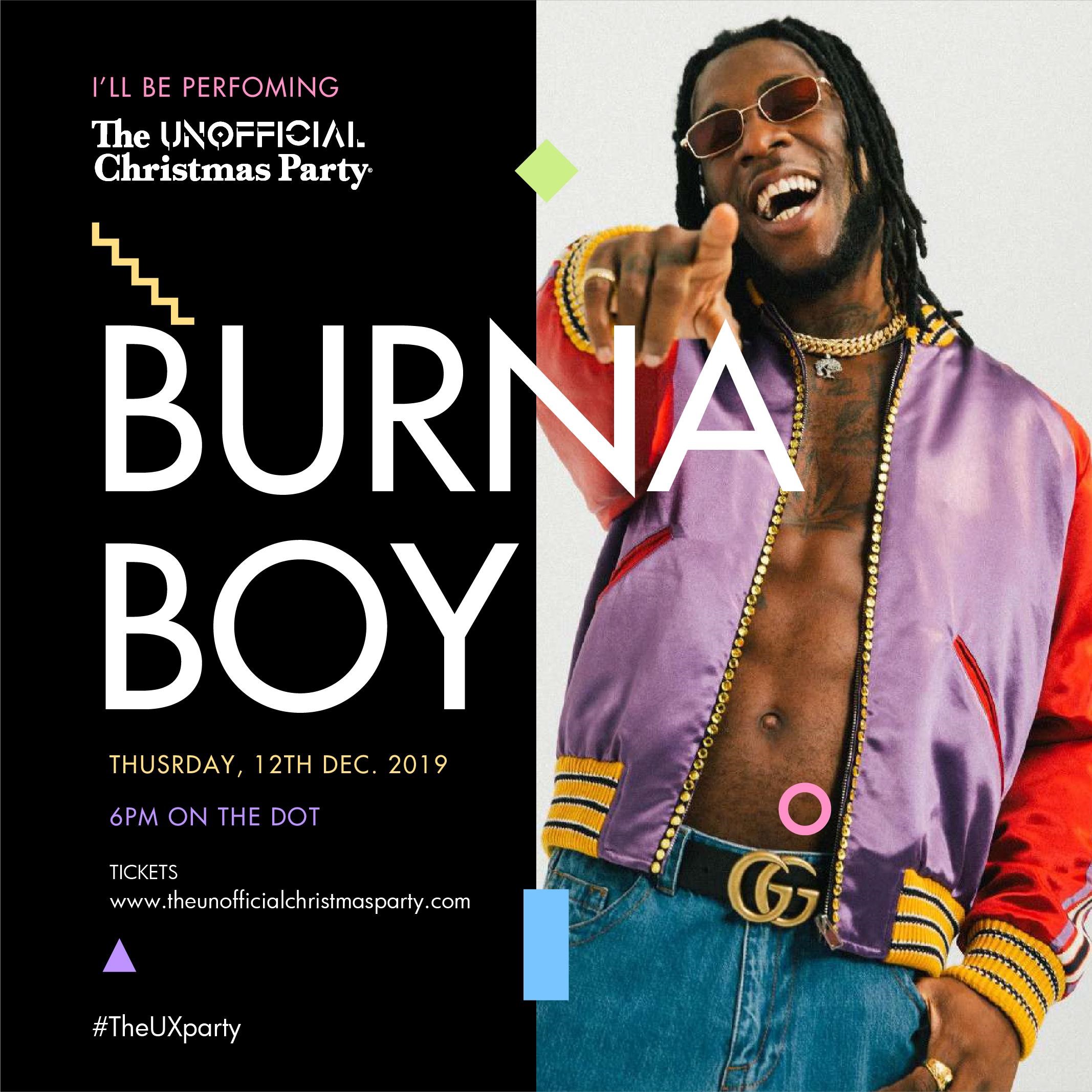 Damini Ebunoluwa Ogulu (born July 2nd, 1991), known professionally as Burna Boy, is a Nigerian singer and songwriter. He rose to prominence in 2012 after releasing the lead single “Like to Party” from his debut studio album, L.I.F.E (2013). In 2017, Burna Boy signed with Bad Habit/Atlantic Records in the United States and Warner Music Group internationally. His third studio album Outside (2018) marked his major-label debut. In 2019, he won Best International Act at the 2019. In July 2019, BET Awards, He was also announced as Apple Music’s Up Next artist. His fourth studio album African Giant was released in 2019 and is now a grammy nominated album 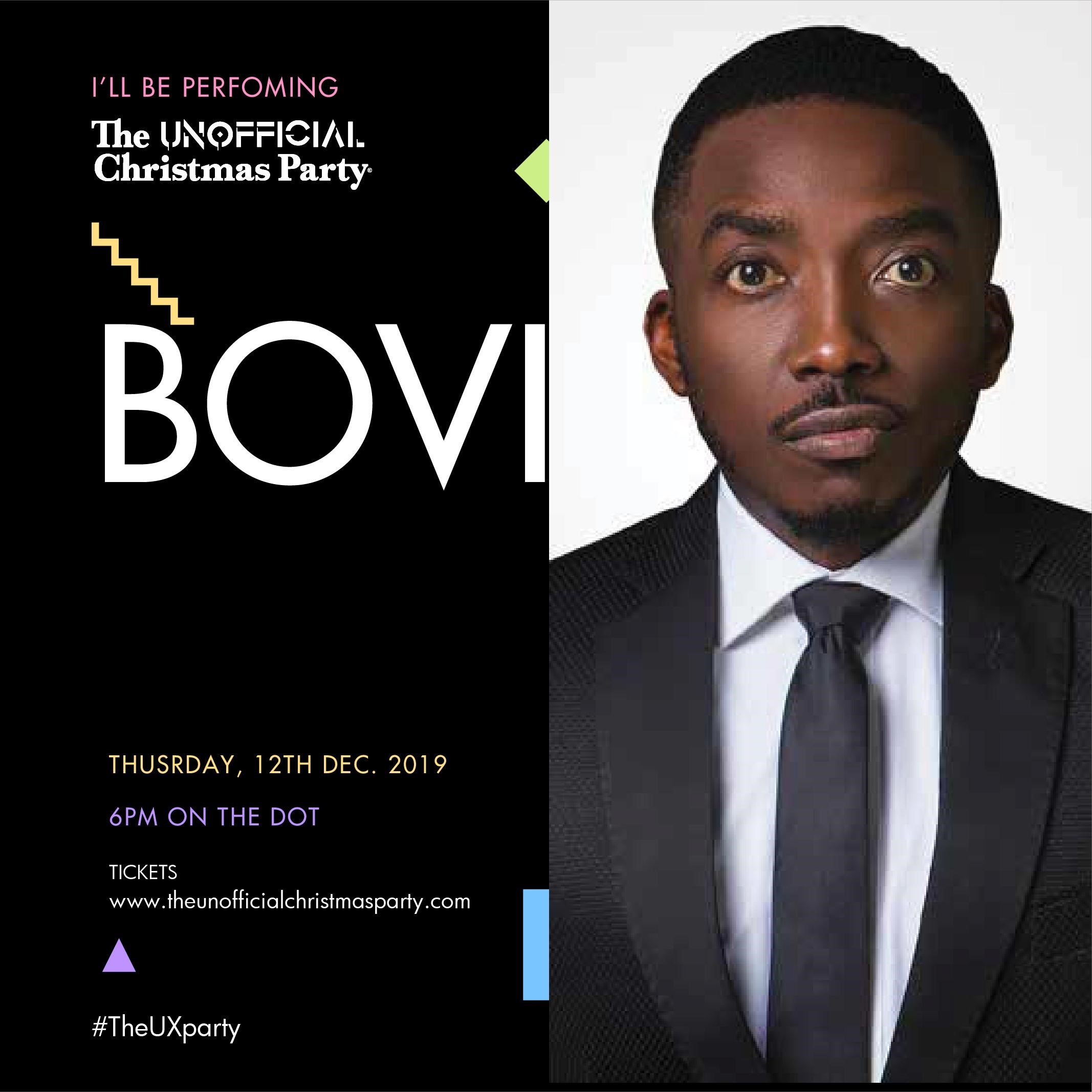 Bovi Ugboma after studying Theatre Arts at Delta State University, Bovi began his career in 2007, staring in the sitcom, Extended Family, which he also wrote and produced. He got his big break as a stand-up comedian in the popular ‘Nite of 1000 Laughs‘ organized by Opa Williams in 2013, his first stand-up special held at the prestigious Eko convention center. Bovi- Man on Fire 2014 also featured international superstars, Ja Rule and Ashanti. 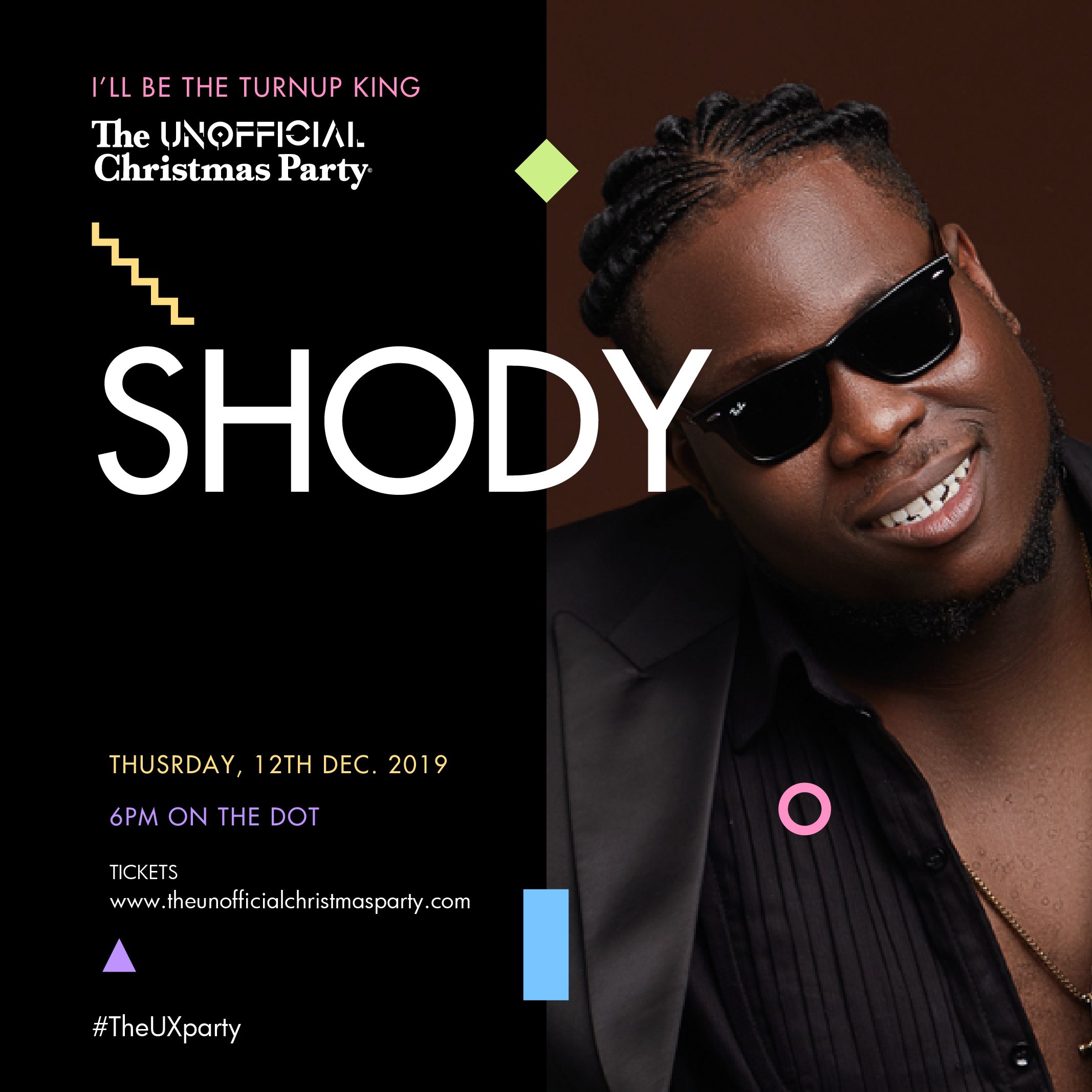 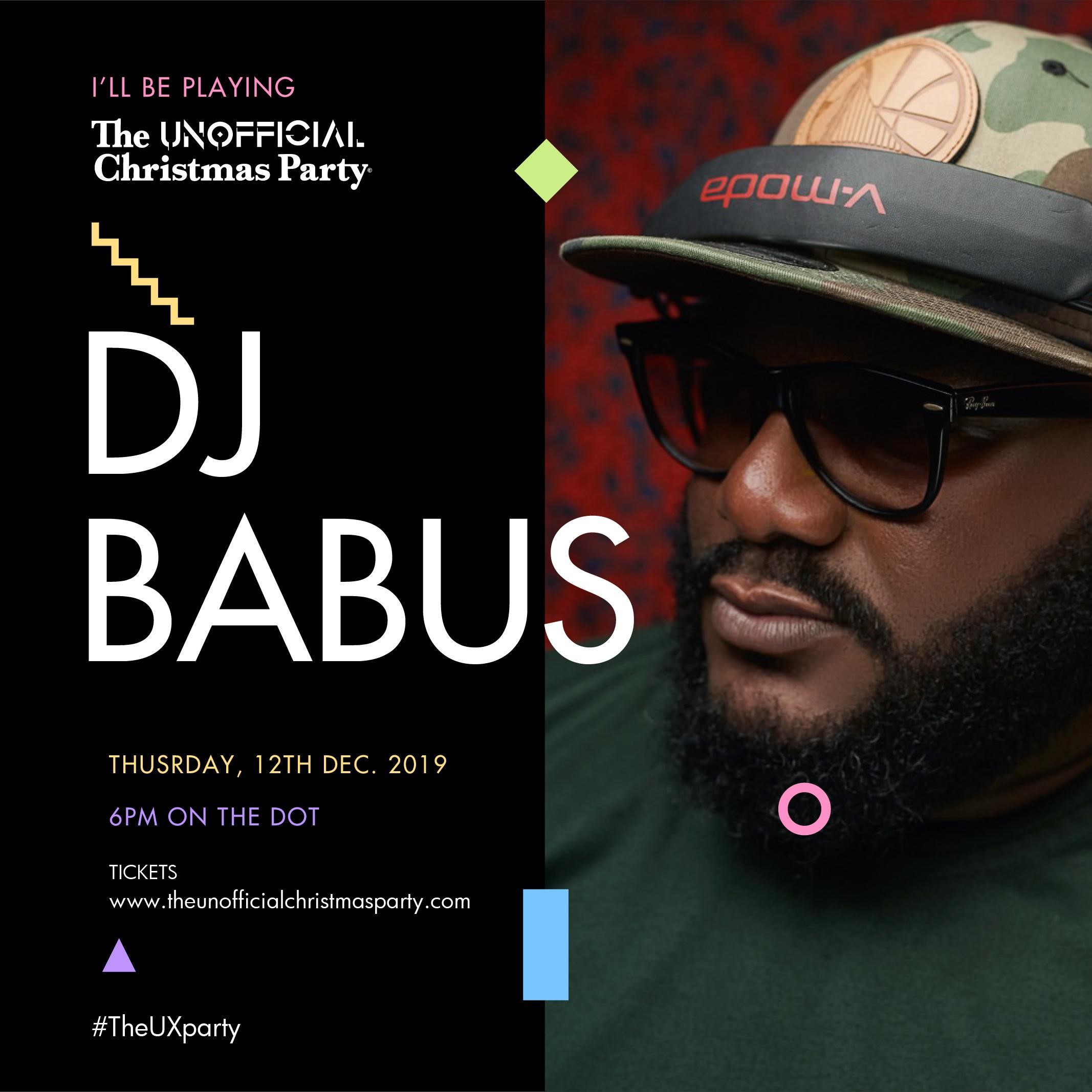 Babatunde Bashir-Bello also is known as DJ Babus learned to DJ studying various local and international DJs and by watching hours of DJ videos online. Years later, he started DJing professionally when he joined his college radio station in Maryland, USA. Babus developed his skills working with various artists across the DMV area. After college DJ Babus moved to Ohio for a music engineering/production programme and soon moved back to Nigeria. On return to Nigeria, he first began working with a top label as an engineer, then joined KnightHouse Creative as a talent manager. He is the resident DJ at popular hotspots, W-Bar, and RSVP in Lagos. 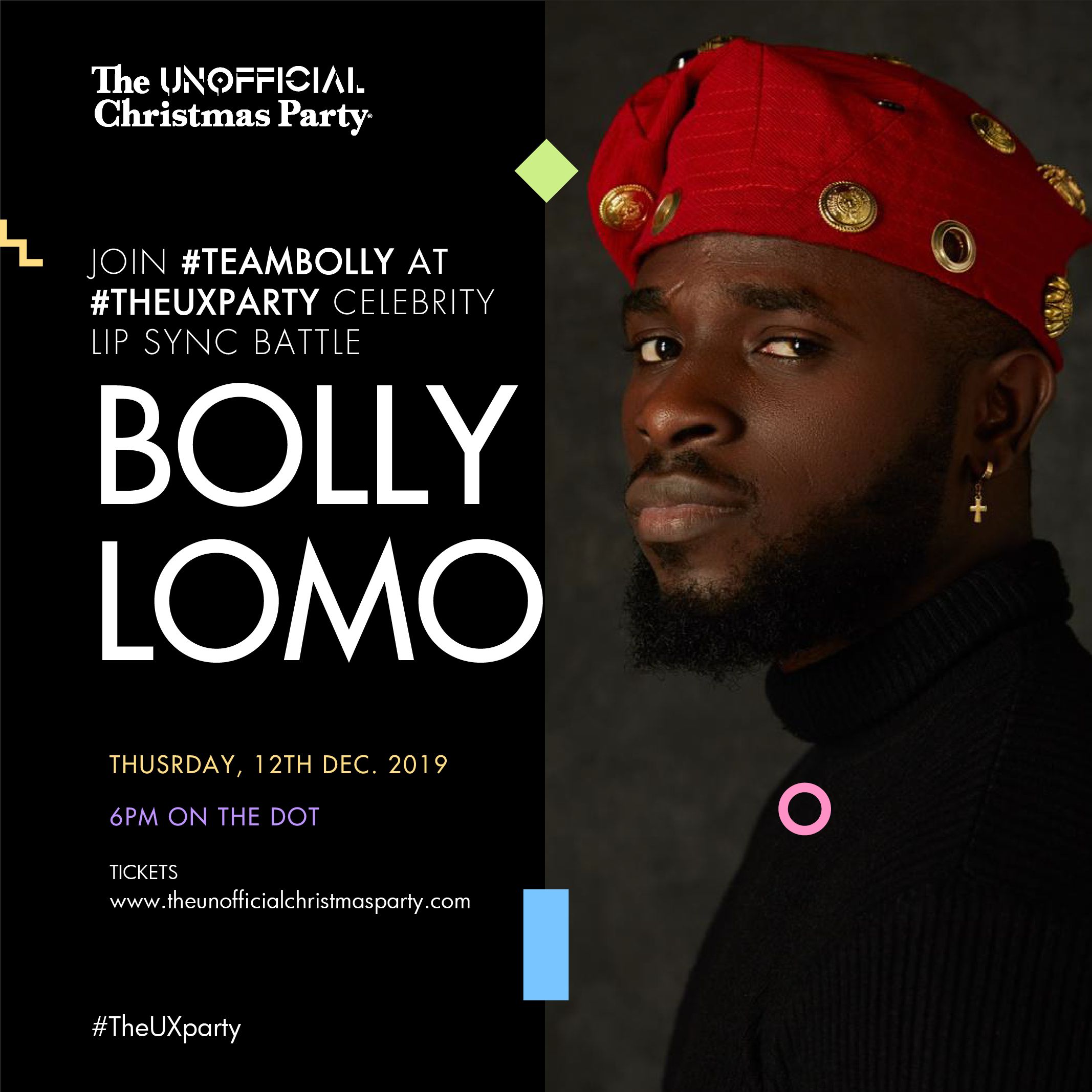 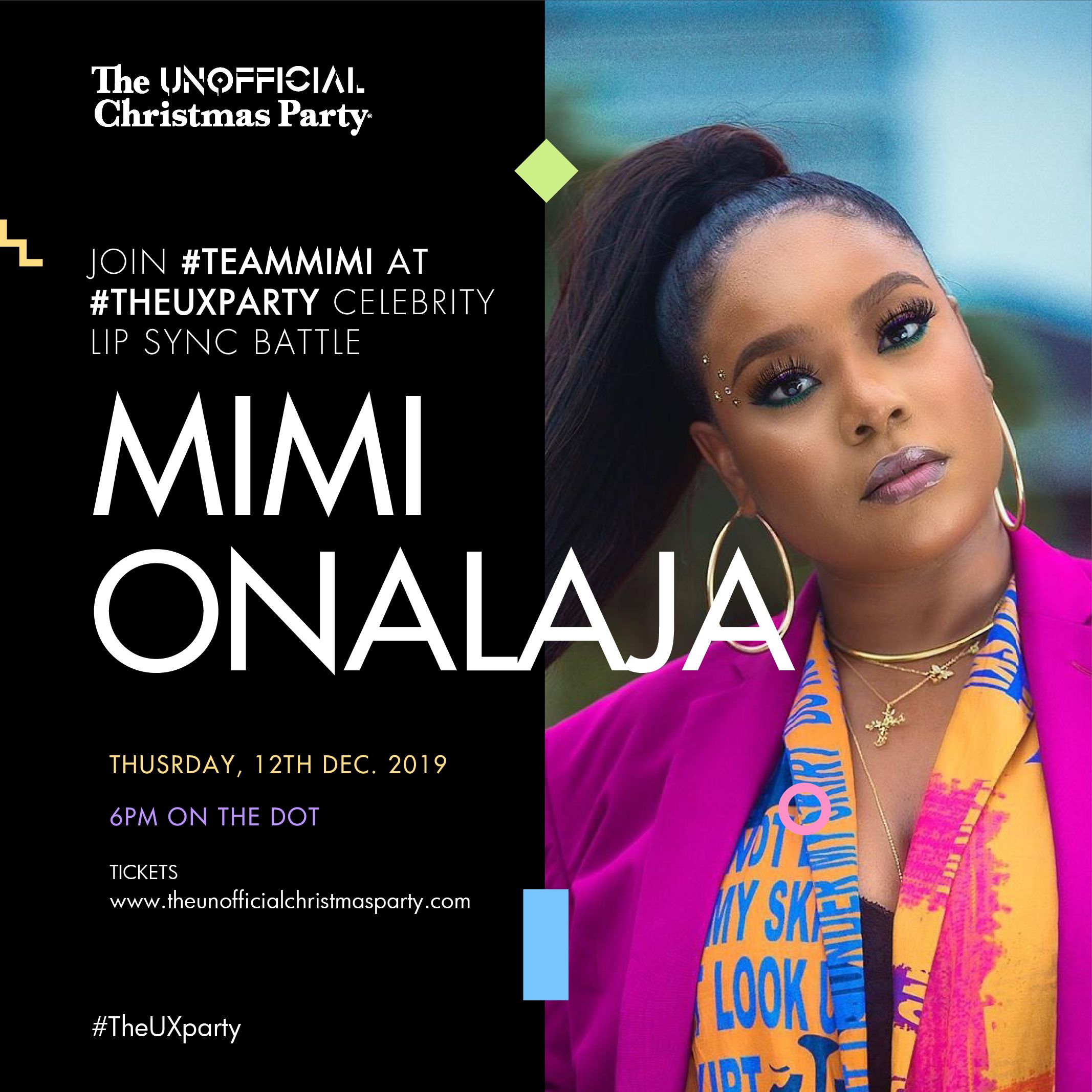 With a diploma in acting from the New York Film Academy, Mimi Onalaja is a force to be reckoned with as a TV host, presenter, actress, blogger and media personality. She is currently the host of VVIP Events on EbonyLifeTv amongst others. 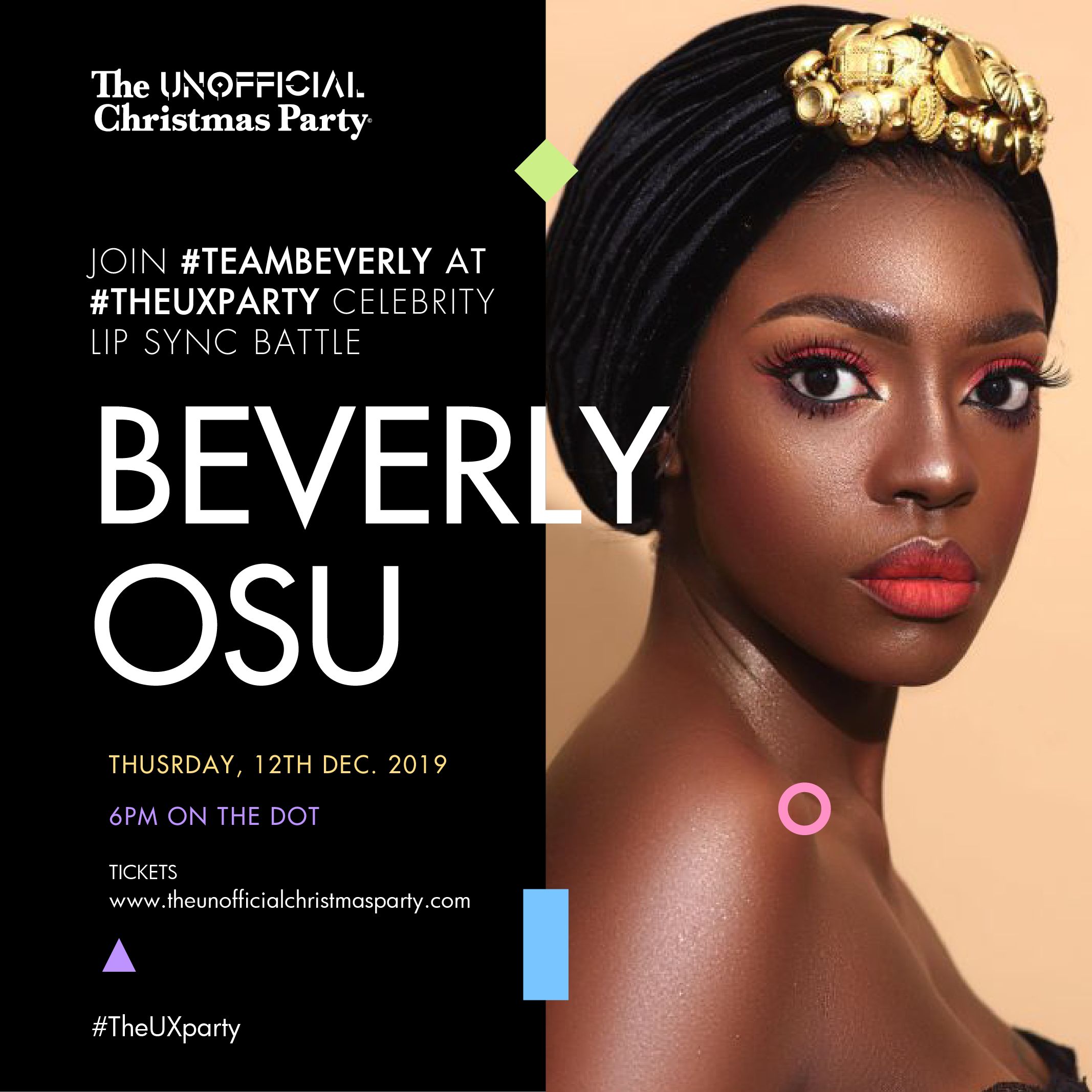 Award-winning model and actress & video vixen featured in hit songs like OLEKU, Beverly Osu has been a delight to watch. It’s no wonder she emerged in the top five of the Big Brother Africa Season 8. 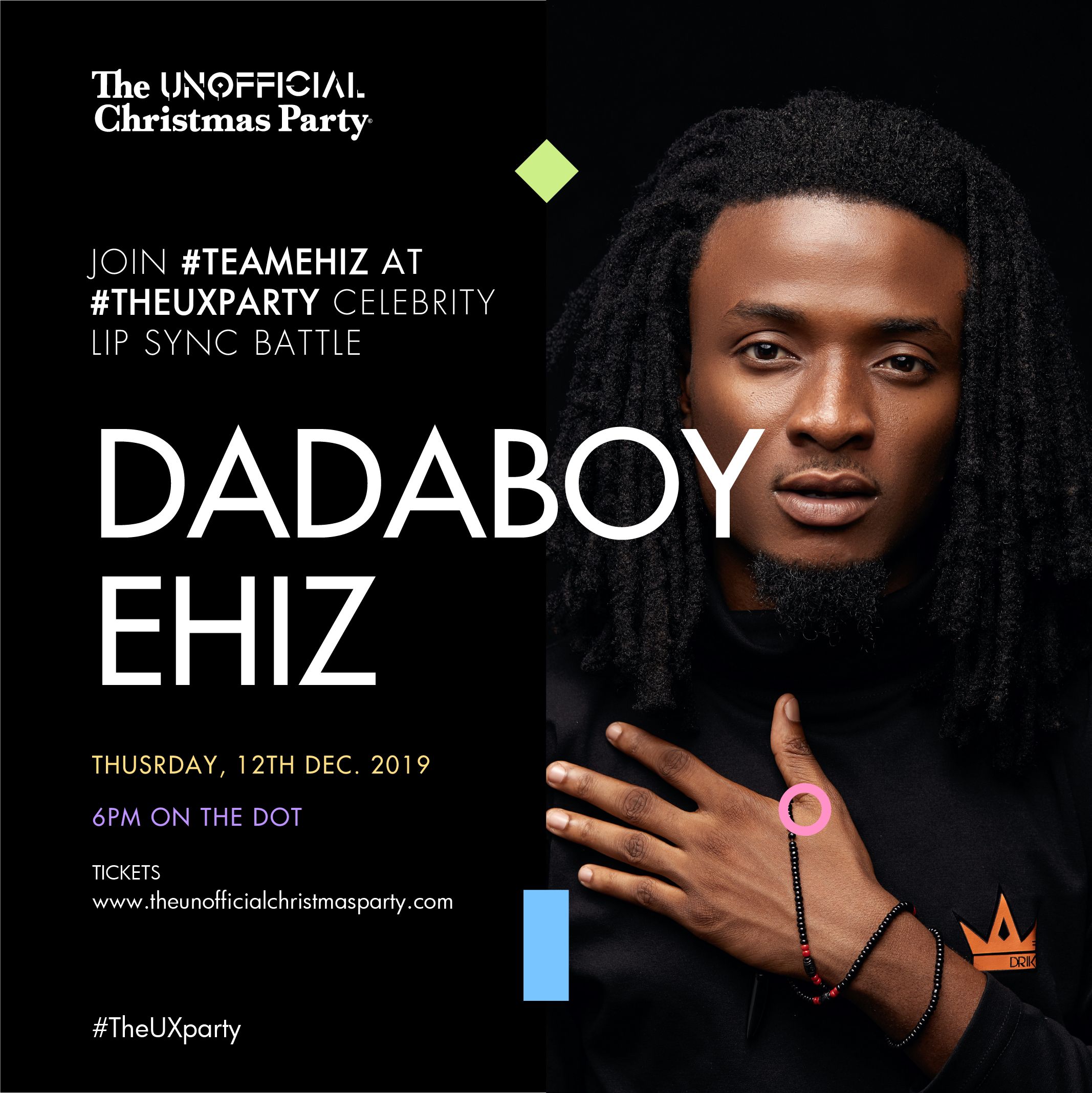 From hosting social picnics and end of the year parties to being one of the most influential VJs in Nigeria and Africa as a whole, Okoeguale Ehizojie is that media personality you do not want to miss hanging out with. 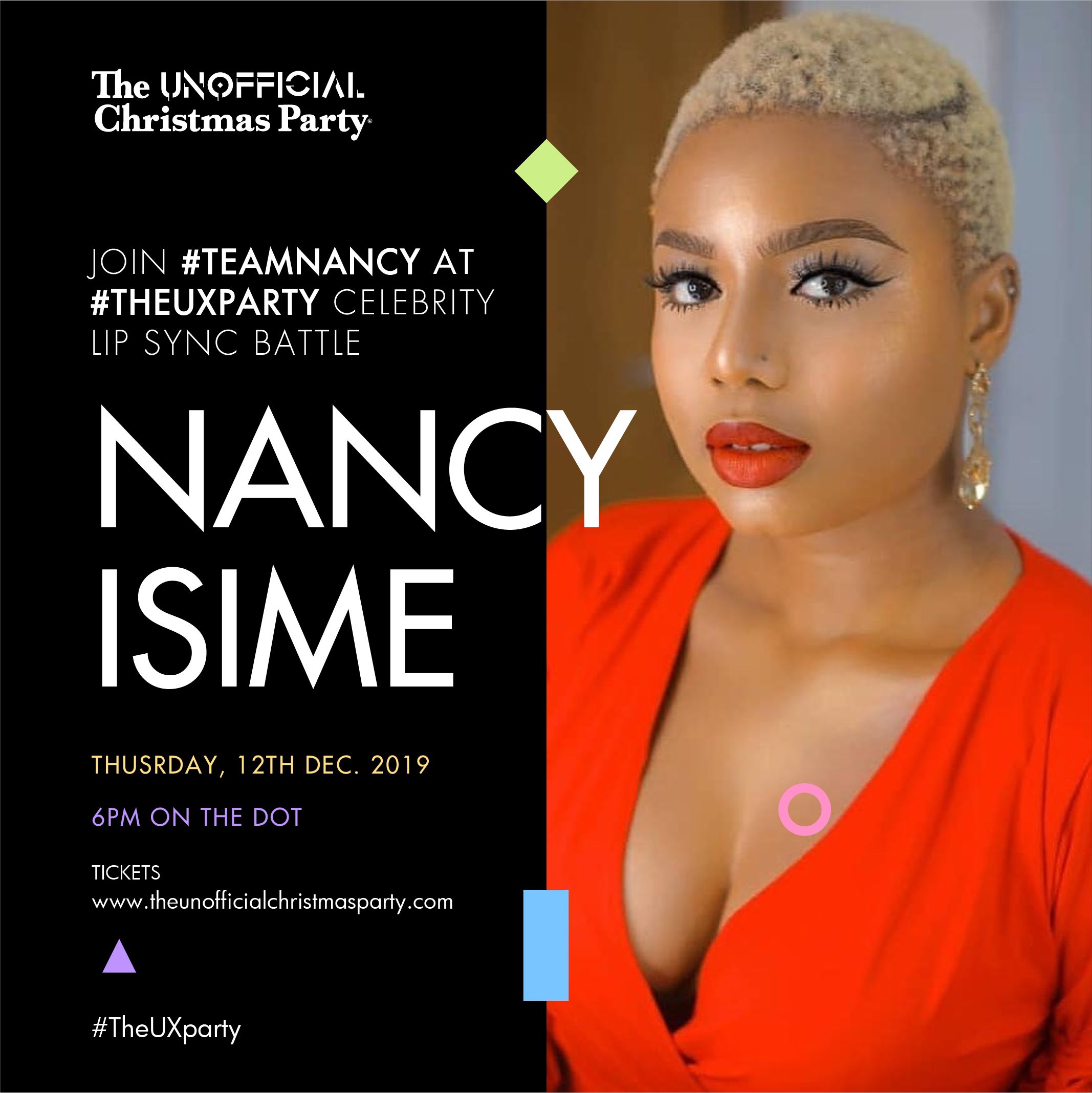 She went from bagging awards as a model to becoming an actress and then becoming one of the most sort after TV presenters in the country. Nancy Isime is the real deal as far as entertainment is concerned especially as she just hosted one of the biggest music awards shows in Nigeria and it was a huge success. 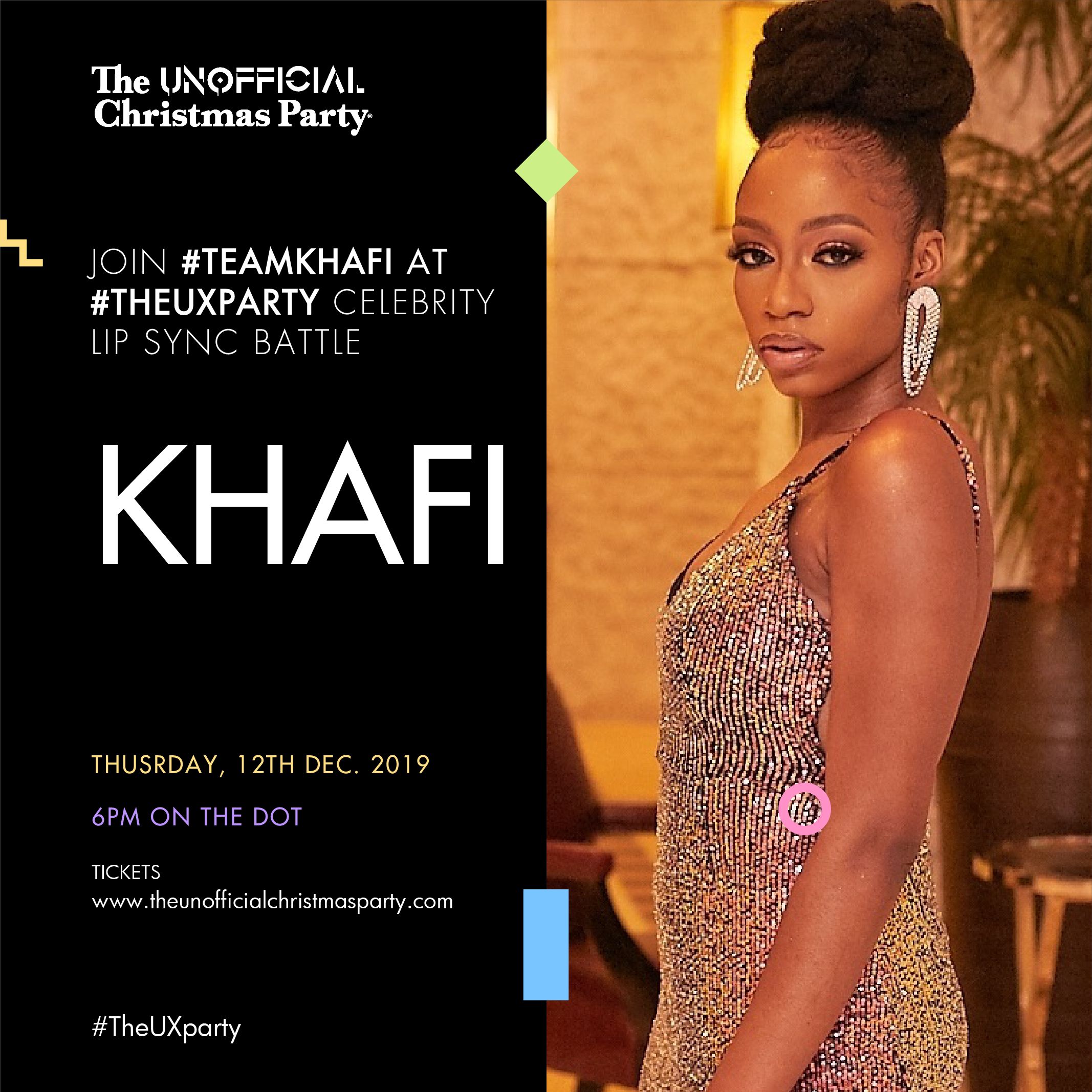 In her words ‘you can have anything if you are confident in yourself’ and she is doing just that. Khafi Kareem has it all locked down from spoken words to singing and even dancing etc. She was also one of the 21 contestants of the just concluded Big Brother Nigeria show where she kept us glued to our screens as she was exceptionally entertaining.

These amazing people and many more will be at this year’s mega edition of The UnOfficial ChristmasParty  themed ‘FUTURE PERFECT’, you don’t want to miss it.