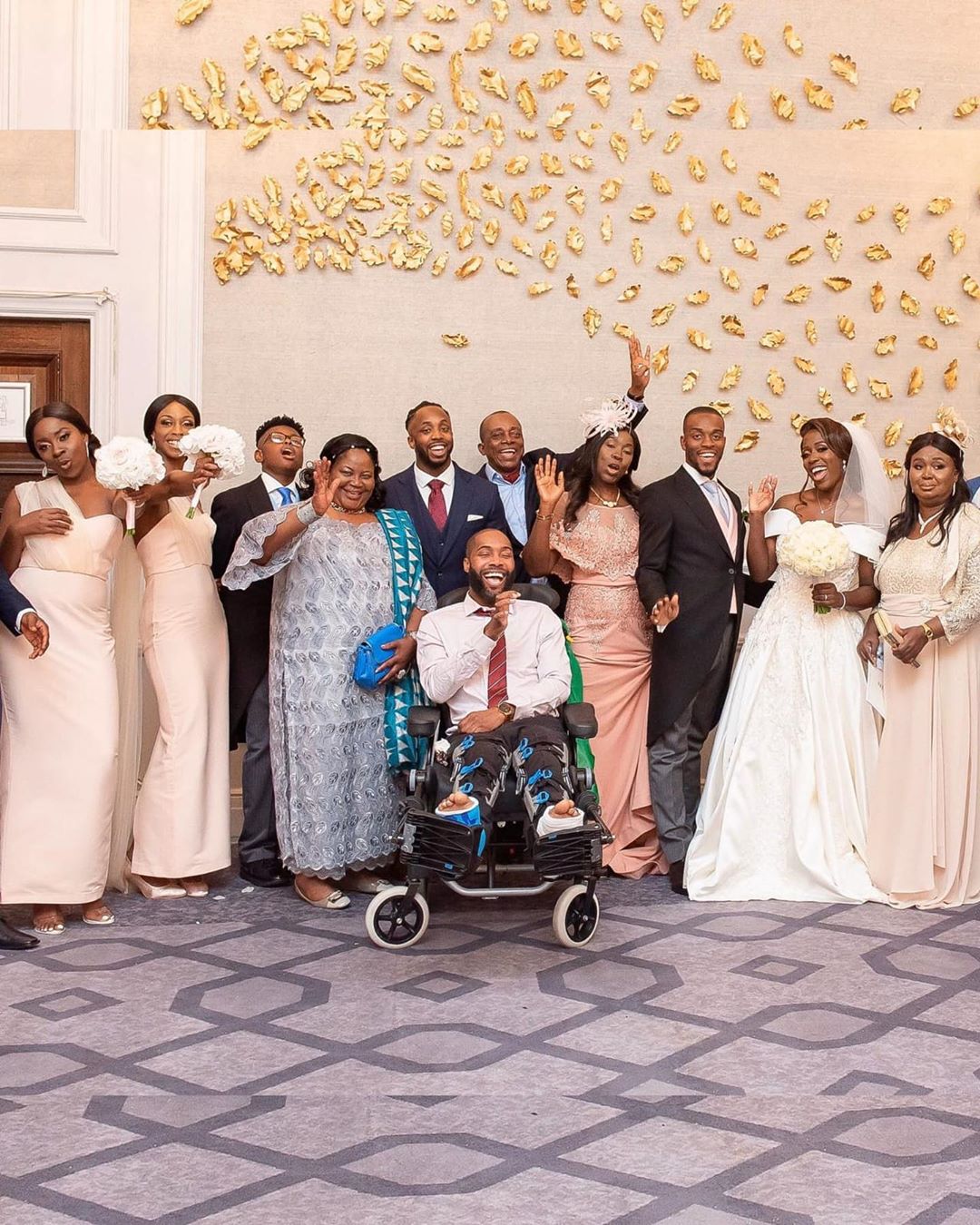 A newlywedded bride identified as Deborah, shared her story which confirms the saying, “Family is everything”.

Growing as little children, Deborah looked forward to walking down the aisle with her brother.

Two months to her wedding, her brother was involved in a ghastly car accident that left him with broken ankles and knees, broken right clavicle and elbow, fractured ribs, a collapsed lung, perforated bowel and perforated stomach.

Read her emotional yet uplifting story she shared on her Instagram page below.

TESTIMONY TIME
On 23rd June 2019 my brother was in a near fatal car accident. He had to be cut out of the car that had collided with a tree and airlifted to hospital. He suffered major injuries, breaking both of his ankles and knees in multiple places, breaking his right clavicle and elbow, fracturing his ribs, a collapsed lung, perforated bowel and perforated stomach. There is nothing that could have prepared us for this news. I was broken, confused and had moved beyond weary to just completely flat out finished.

God was always in control no matter how hopeless or bleak the situation may have seemed. He was by his side, His angels were on specific assignment and there was a battle for his life in the realm of the spirit that our God claimed the victory in.

My brother was meant to walk me down the aisle on my wedding day which was exactly 2 months from the date of the accident. He was already dealing with a pre-existing medical condition and he thought that because of this and the difficulties he already had with walking, that I wouldn’t want him taking me down the aisle anymore. He thought it might spoil my picture perfect vision of my wedding day and he discussed with me early on in the year someone else perhaps stepping in for him.

But you see the truth is my idea of picture perfect is exactly this! It has God all over it, it has His victory etched in every tear, in every smile and in every hand raised. That is my picture perfect, that was always my greatest desire that Gods faithfulness, His mercy, His power and His glory would be revealed to believers and unbelievers alike. 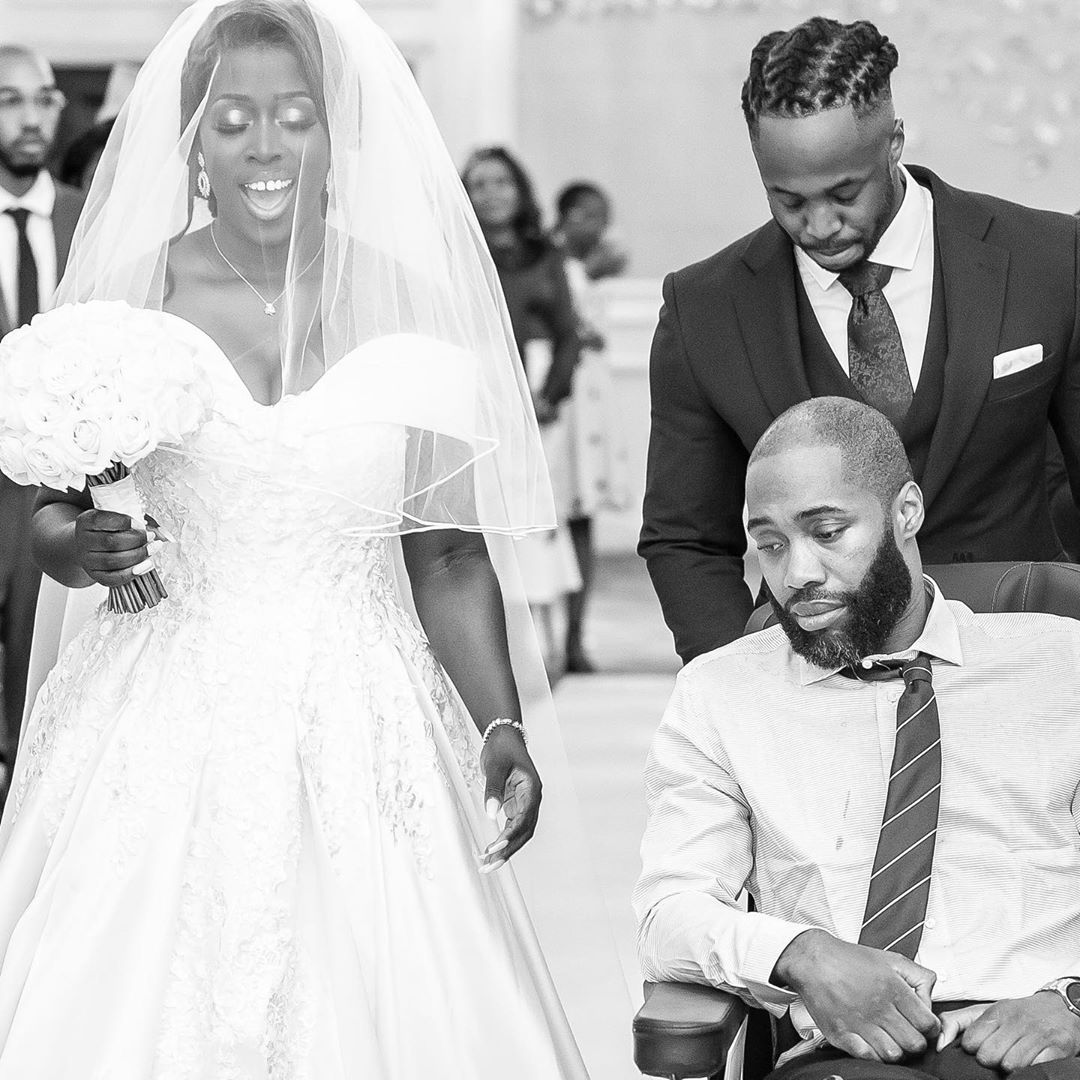 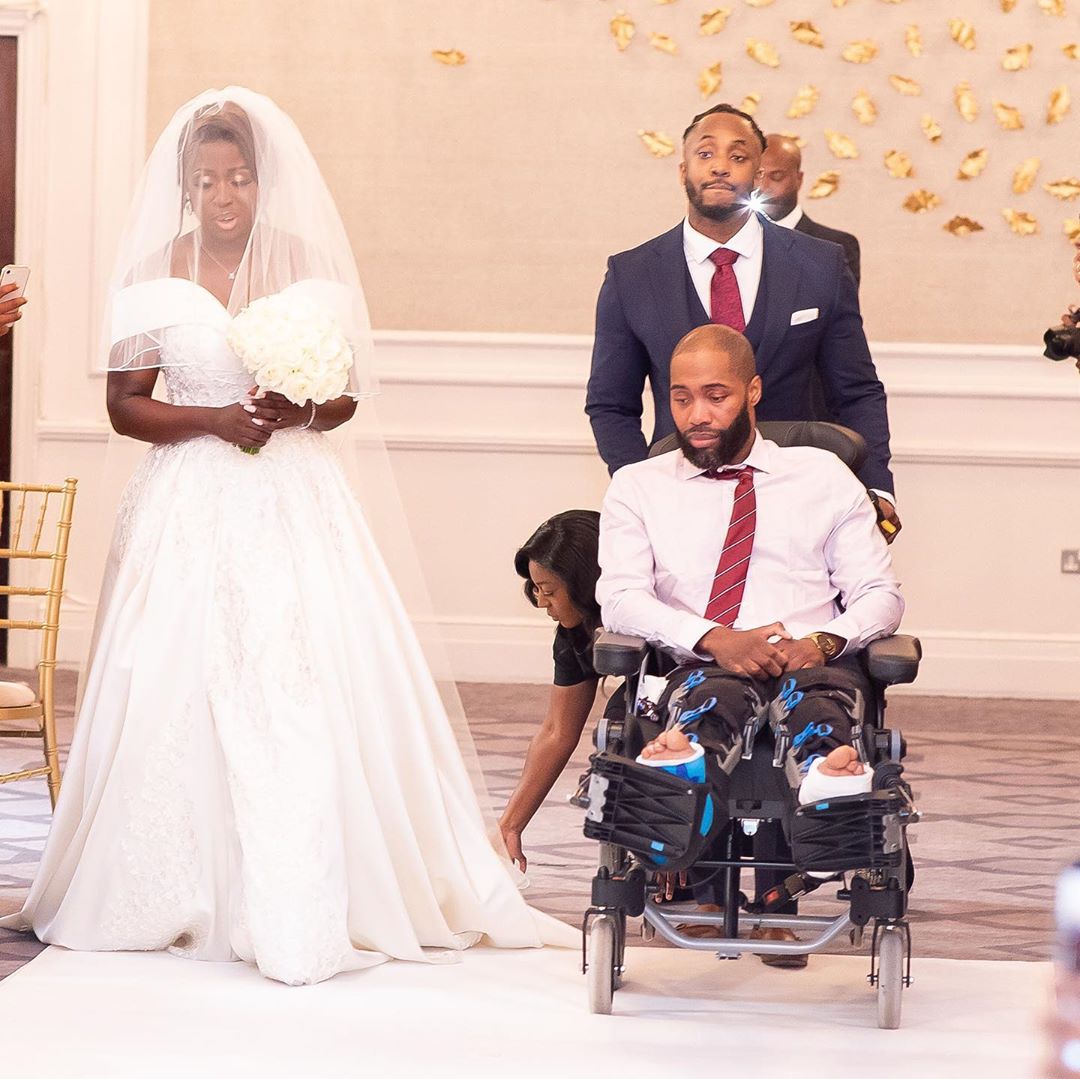 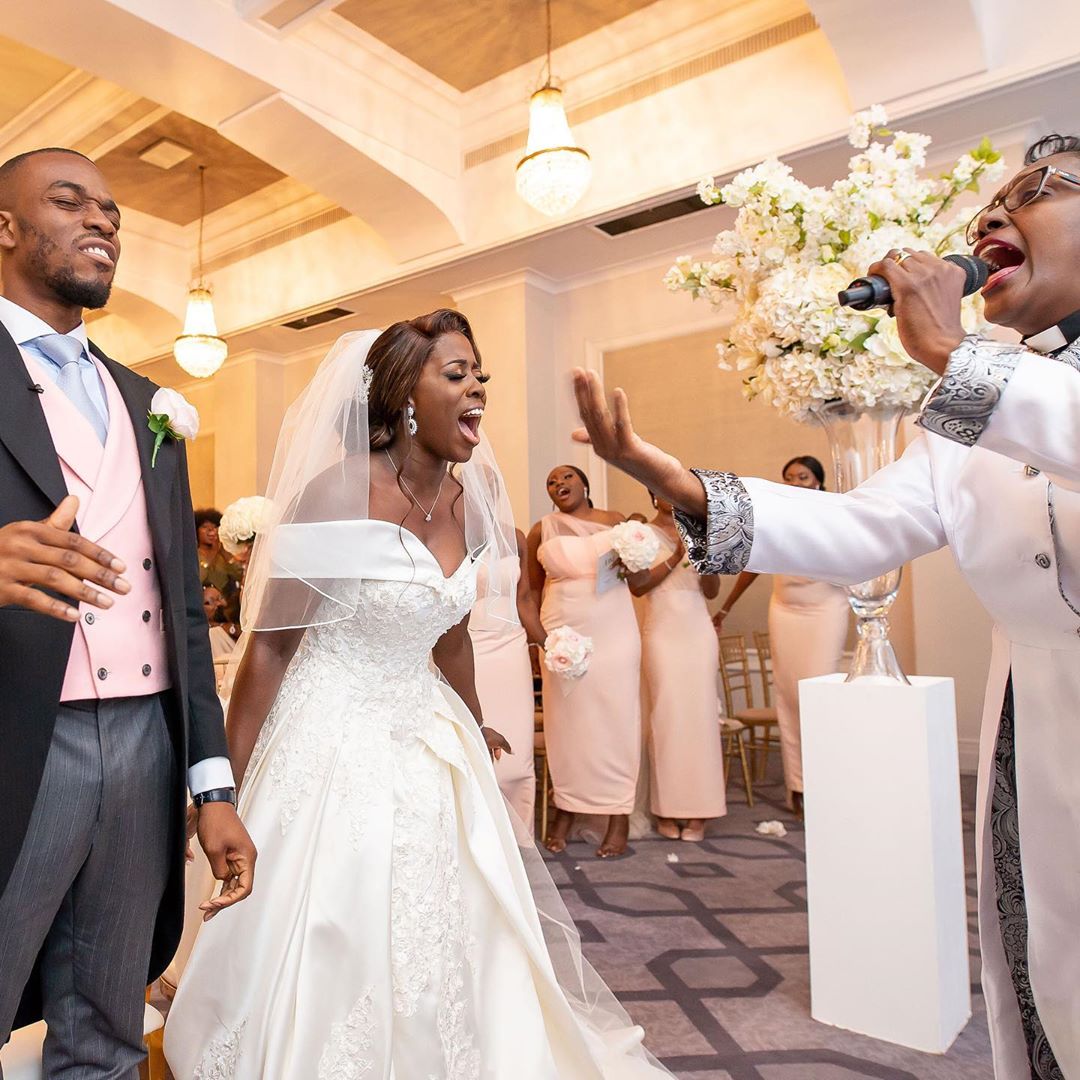 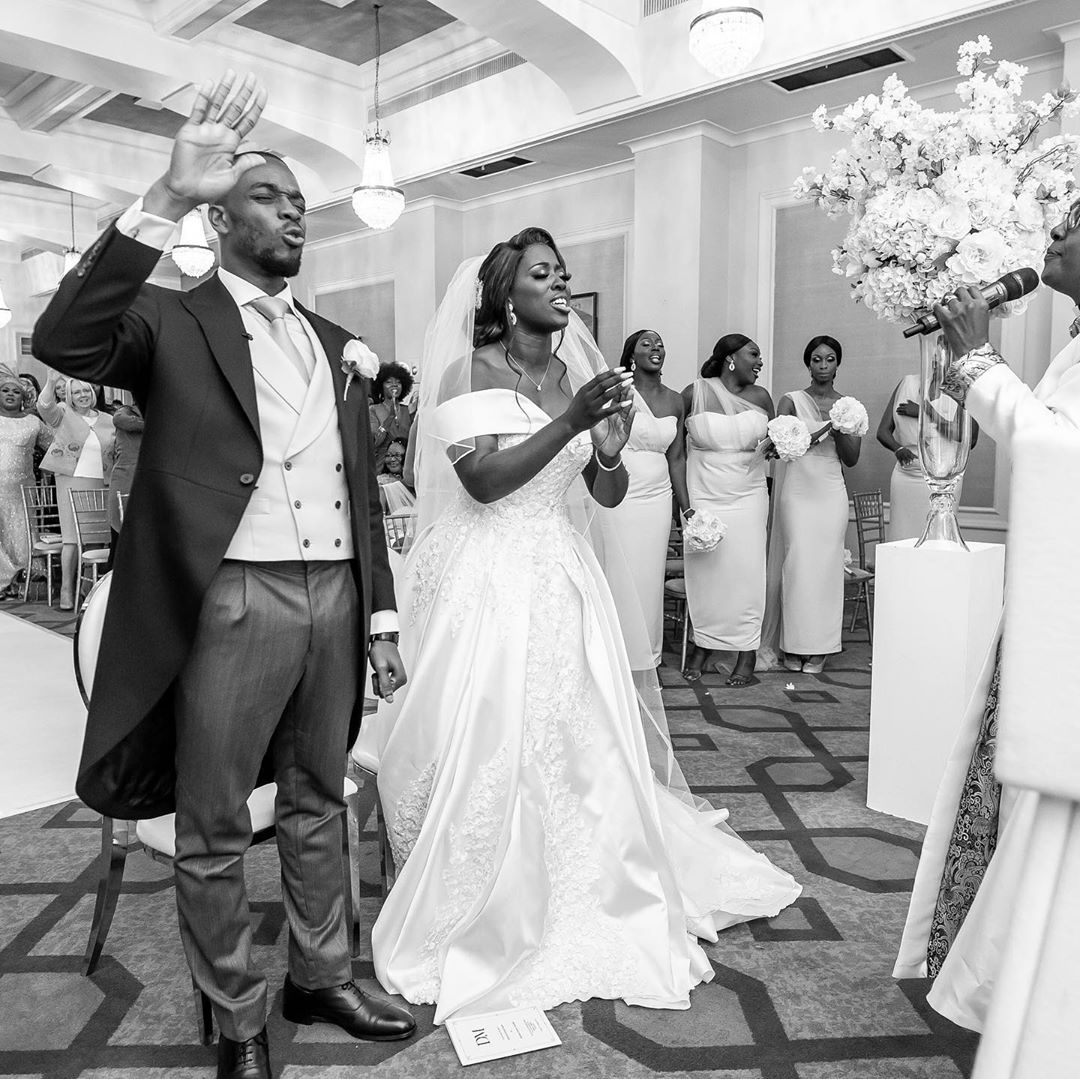 Funke’s Uneventful Saturday turned Out to be the Day she Met Kehinde! See their Pre-wedding Shoot