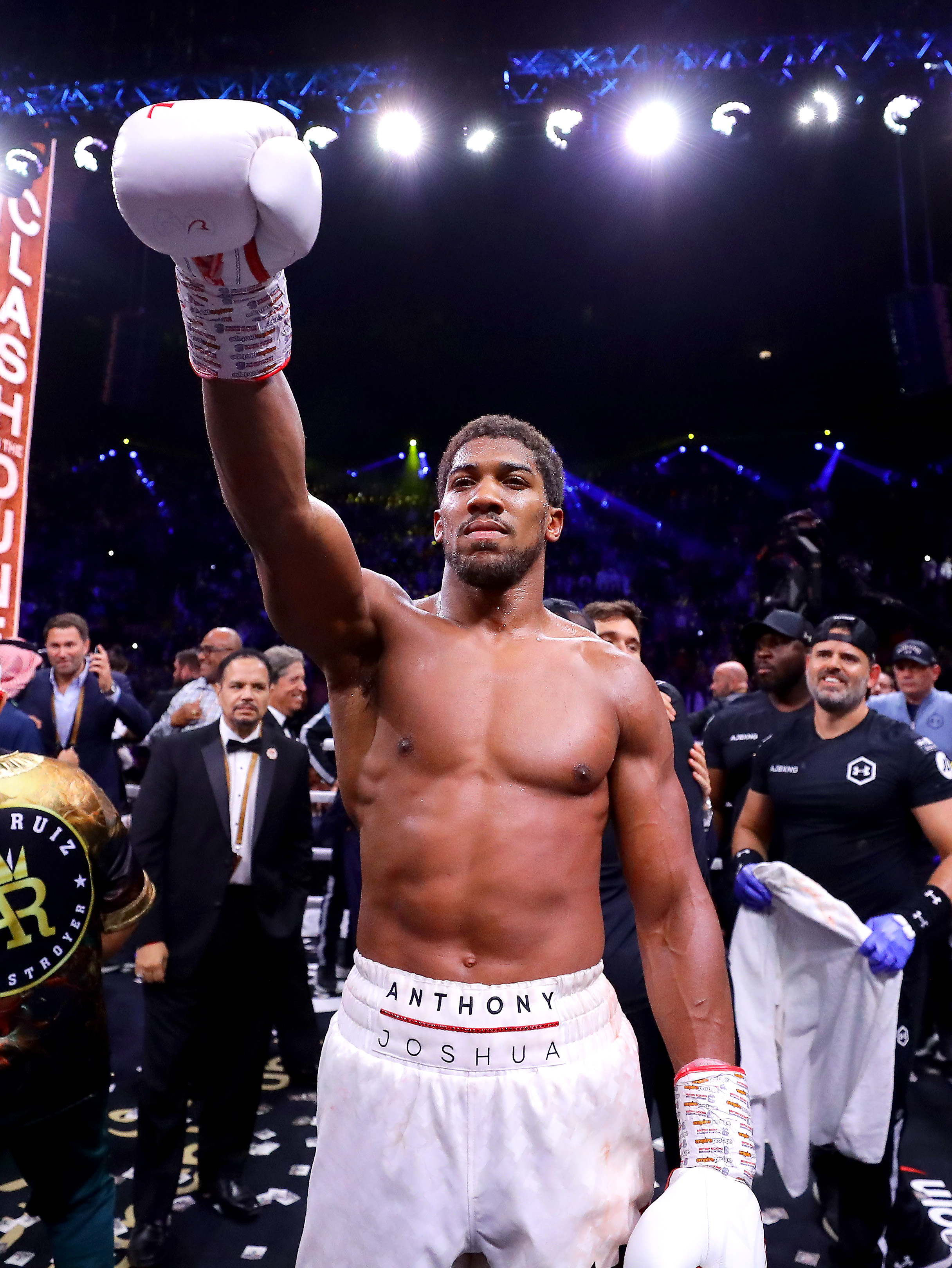 The Nigerian-British boxer reclaimed the title after beating Andy Ruiz whom he lost to earlier in the year in New York.

Joshua won back the IBF, WBA and WBO belts in what was literally a bloody fight, the two boxers slugging it out and giving it their all.