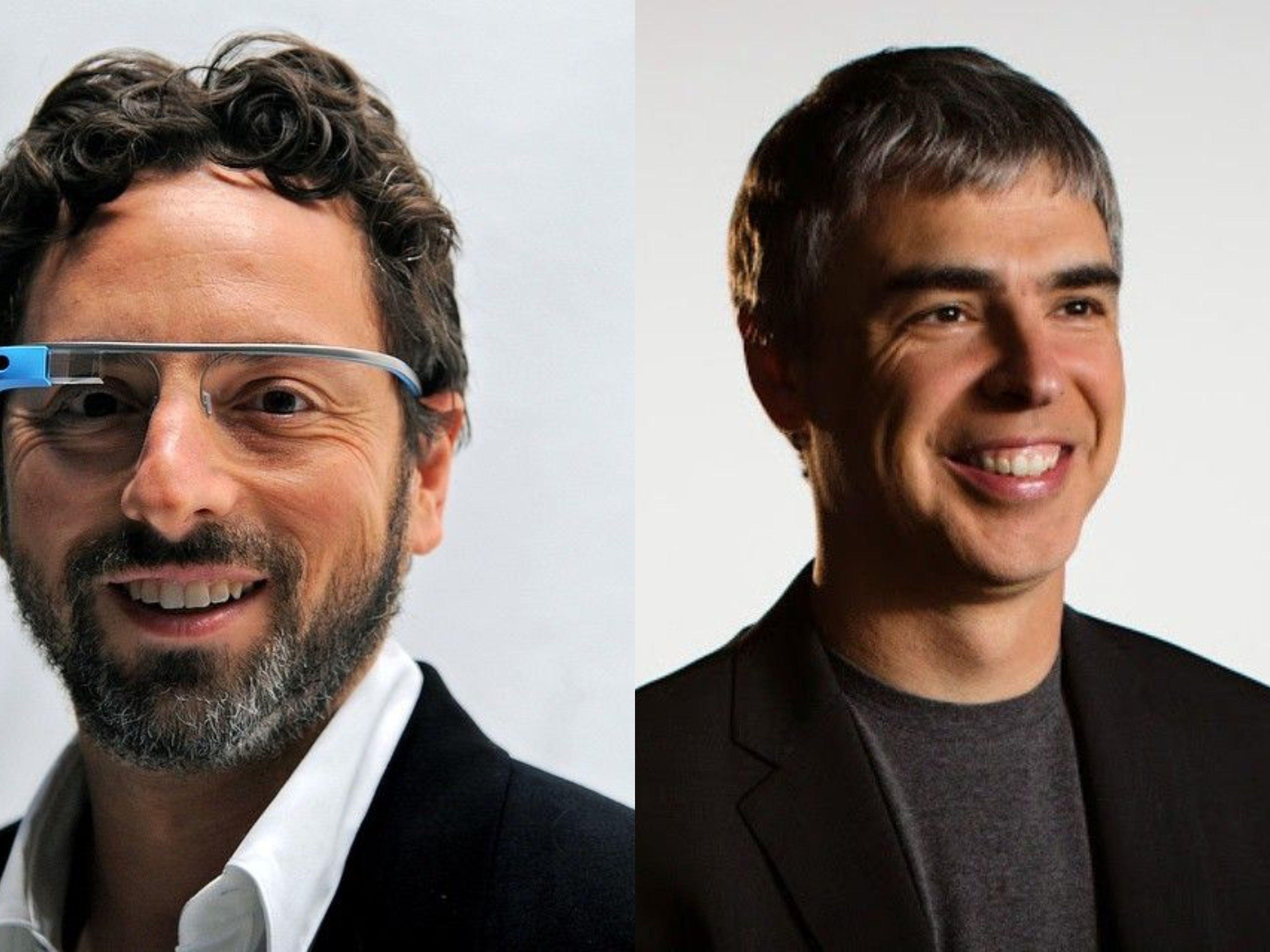 Google co-founders Larry Page and Sergey Brin are stepping down from their executive roles at Alphabet (Google’s parent company).

According to CNN, Sundar Pichai, the current CEO of Google and a longtime executive at the company, will take over as CEO of Alphabet in addition to his current role, while Page and Brin will continue to serve on Alphabet’s board of directors. They will also maintain voting control over the business, all but guaranteeing their ability to influence the direction of Alphabet with or without their executive titles.

In a Google blog post on Tuesday, the co-founders announced they were stepping down from the day-to-day management of the company. The key message Larry and Sergey shared is this:

While it has been a tremendous privilege to be deeply involved in the day-to-day management of the company for so long, we believe it’s time to assume the role of proud parents—offering advice and love, but not daily nagging!

With Alphabet now well-established, and Google and the Other Bets operating effectively as independent companies, it’s the natural time to simplify our management structure. We’ve never been ones to hold on to management roles when we think there’s a better way to run the company. And Alphabet and Google no longer need two CEOs and a President. Going forward, Sundar will be the CEO of both Google and Alphabet. He will be the executive responsible and accountable for leading Google, and managing Alphabet’s investment in our portfolio of Other Bets. We are deeply committed to Google and Alphabet for the long term and will remain actively involved as Board members, shareholders and co-founders. In addition, we plan to continue talking with Sundar regularly, especially on topics we’re passionate about!

FRSC Says it has the Power to Fine Motorists