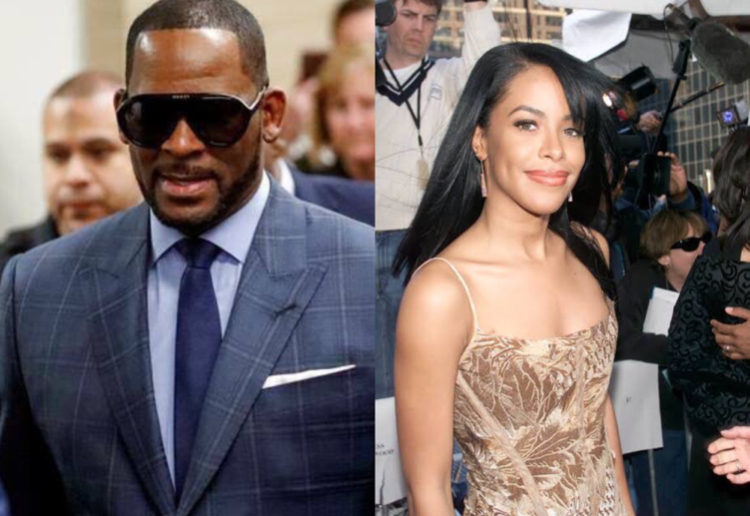 The year 2019 hasn’t been in the favour of R. Kelly as new allegations keep rising daily. This year, R. Kelly has been criminally charged in several jurisdictions on allegations that he sexually abused minors.

On Thursday, according to the New York Times, R. Kelly was indicted on a new count of bribery stemming from an effort in 1994 to get a fake document.

The new charge is an addition to a series of federal indictments filed against R. Kelly, who is accused of abusing women and girls for more than two decades, including kidnapping, forced labor and sending child pornography across state lines.

He has been accused of, in 1994, bribing his way through obtaining a marriage license for Aaliyah Dana Haughton that listed her age as 18, (although she was 15).

Kelly and Aaliyah got married in 1994 when he was 27. Aaliyah was just 14 when she dropped her first album, “Age Ain’t Nothing but a Number,” which was released in 1994 and produced by R. Kelly.

In an interview this year with ABC’s “Good Morning America,” Steven Greenberg, Kelly’s lawyer, said his client had “no idea” Aaliyah was 15 when they married.

“My understanding is that she did not claim to be 15, and in order to get married, she had to lie about her age,” Mr. Greenberg said at the time.

Greenberg added that new indictment“does not appear to materially alter the landscape.”