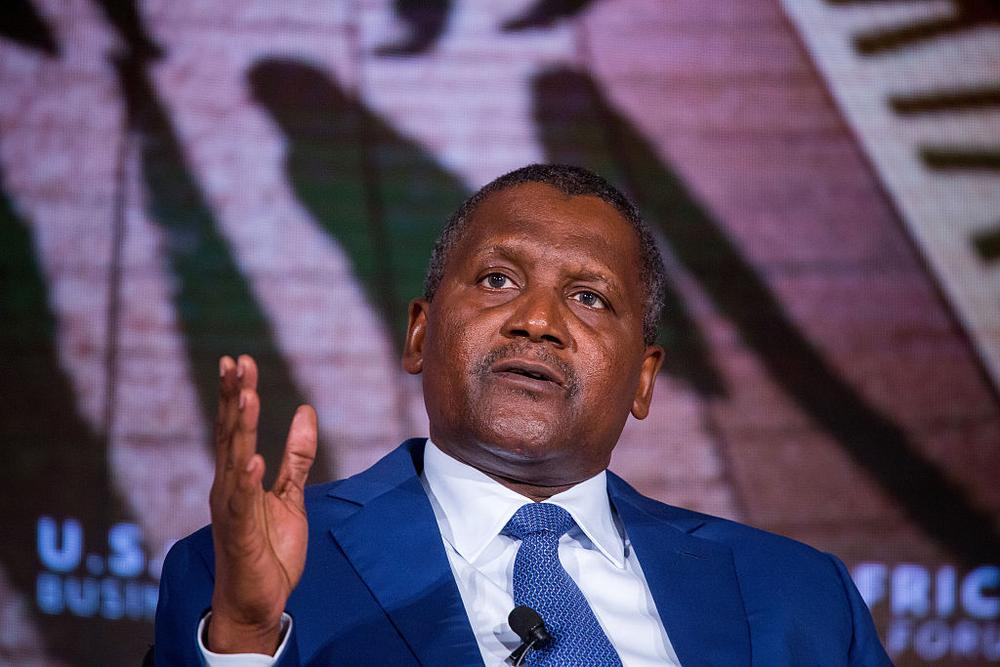 Aliko Dangote has declared that his desire to buy over English Premier League club, Arsenal, is by no means diminished.

Since making his interest on Arsenal known in 2015, many felt his intention was just a dream, but Dangote has once again aired his interest in acquiring the football club.

Punch reports that in an interview with David Rubenstein on Bloomberg TV, Dangote said his intention is to take Arsenal FC to the next level.

It is a team that, yes, I would like to buy someday, but what I keep saying is we have $20bn worth of projects and that’s what I really want to concentrate on. I’m trying to finish building the company and then after we finish, maybe sometime in 2021 we can.

Six African Brands Made it Into The Ethical Fashion Initiative’s Accelerator!