EatDrinkFestival thrilled the Taste-buds of Food Lovers & Here's the Scoop 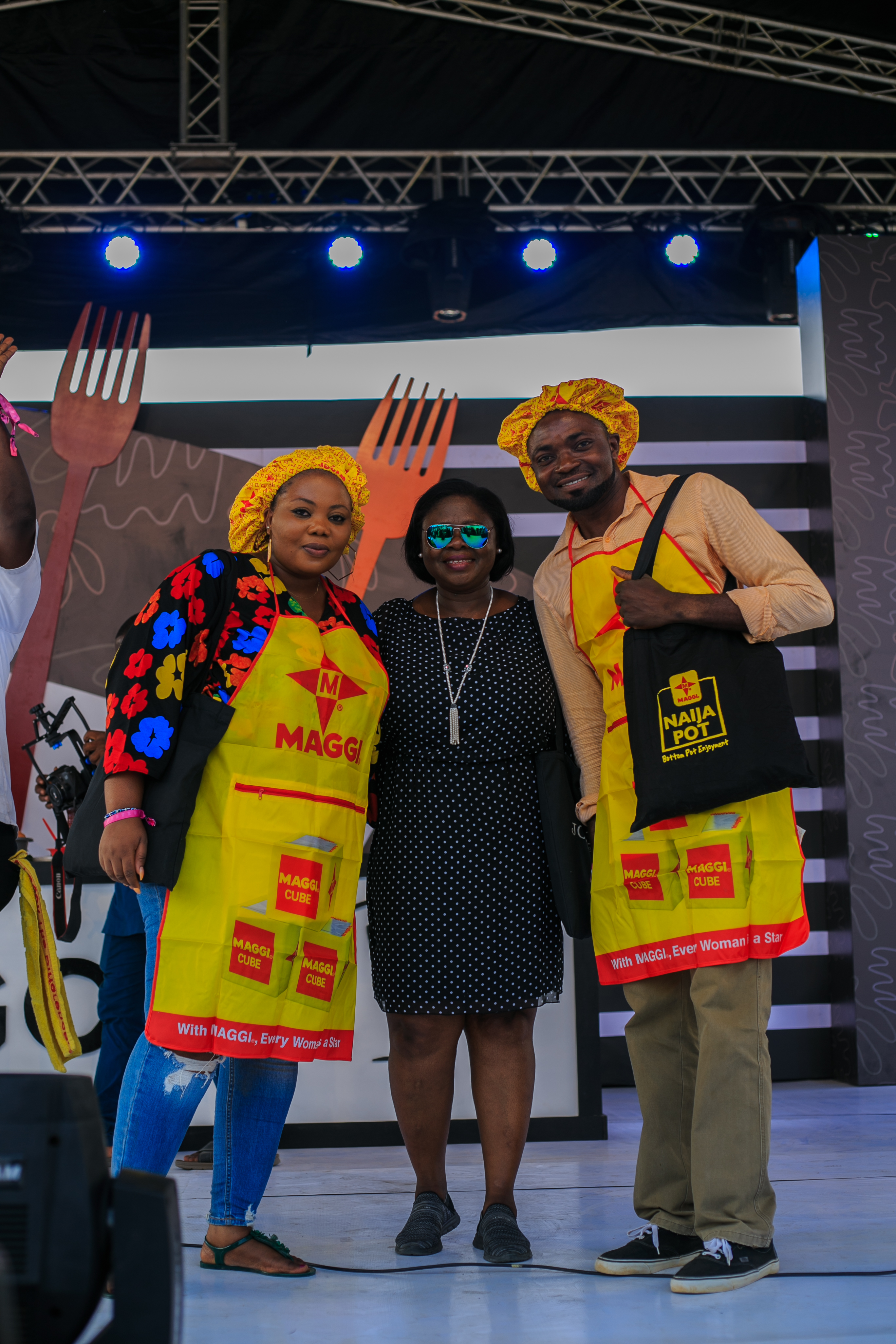 It is often said that “one cannot think well, love well, and sleep well if one has not dined well.” Well, if you attended EatDrinkFestival 2019 a few weeks ago then you should be functioning at full capacity right now because the festival was the perfect blend of sumptuous food and drinks, entertainment, and exciting workshops. Missed it? No worries we’ve got all the highlights right here.

EatDrinkFestival, which took place from December 28th– 29th 2019, was the place to be for food lovers, who showed up en masse to have their taste buds thrilled and get their groove on! 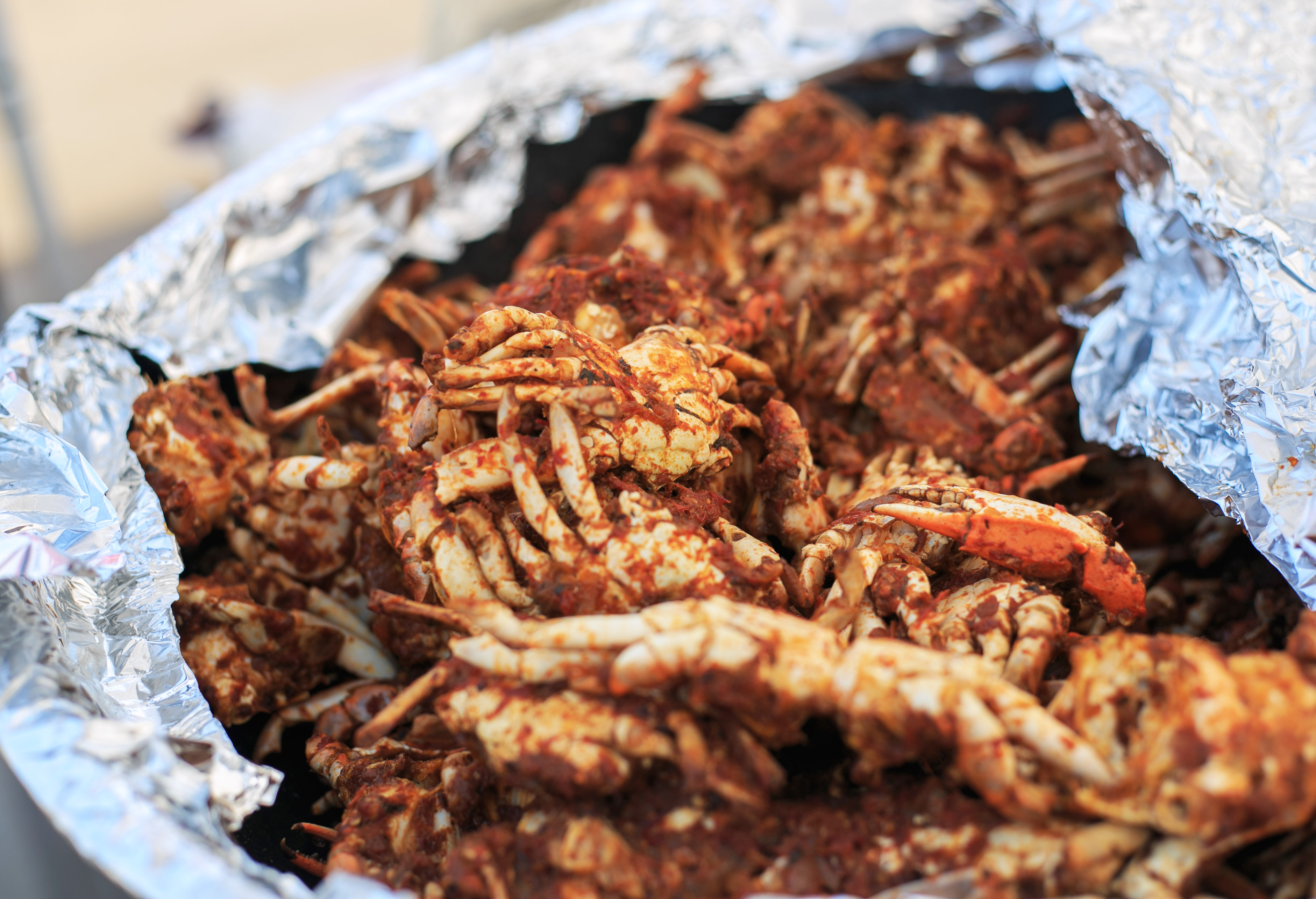 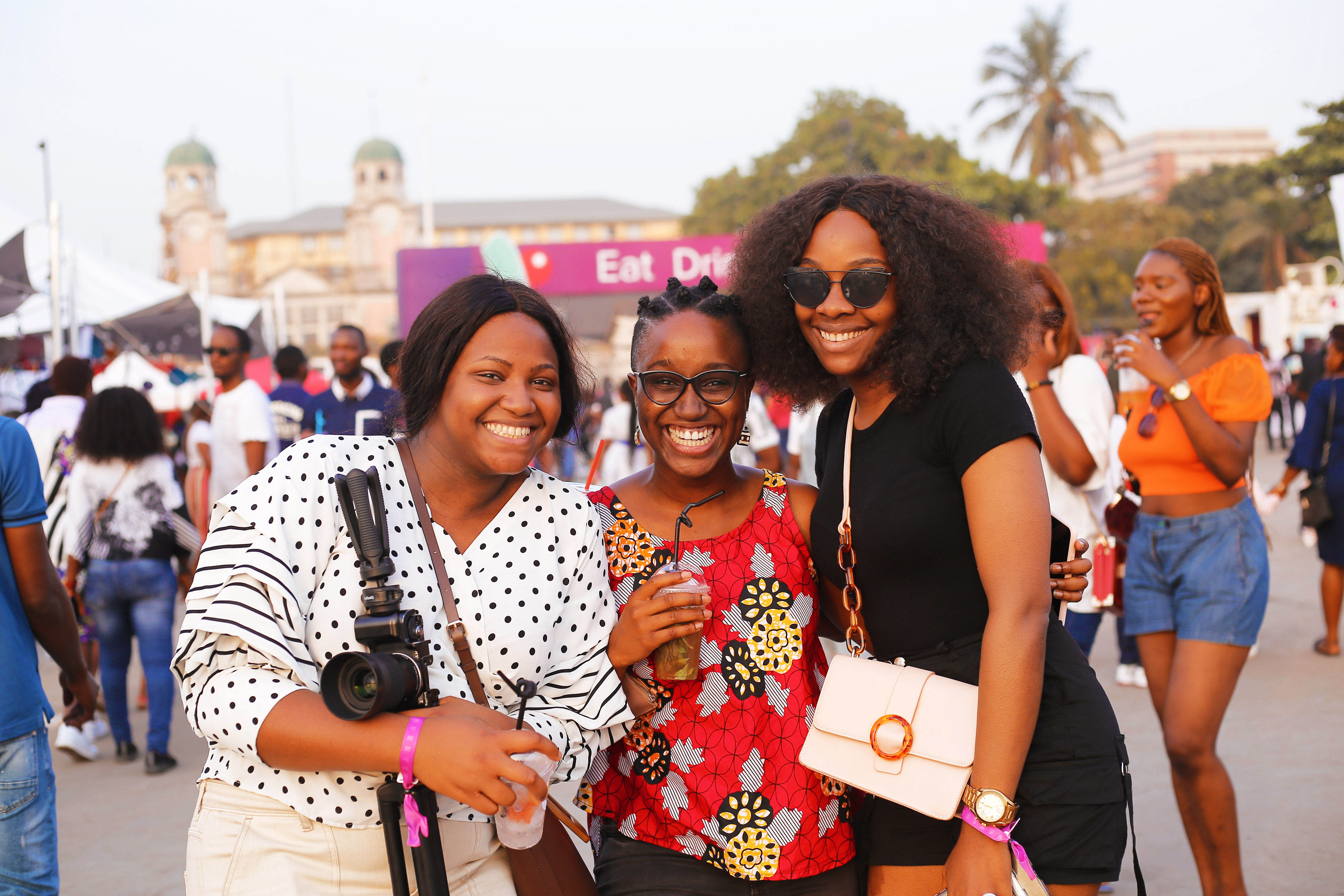 A key attraction of the festival was the eclectic array of food vendors present who served up an amazing variety of cuisine. From Fregz À Porter to Rhodes BBQ Smokehouse, to Sooyah Bistro, Tutti Blendz & Treats, Korede Spaghetti, and more, festival attendees were spoiled for choice.

One of the highlights of the event was a food competition hosted by Maggi for festival-goers, in which two lucky people won N30,000 worth of Shoprite vouchers and loads of goodies from Maggi.

And can we talk about the workshops? They were so fun! The younger festival guests were treated to a cupcake decorating class supported by Arla Nigeria where the little ones got to learn how to decorate cupcakes.

Another memorable demonstration that took place was conducted by popular food influencer, Kitchen Butterfly, where she taught the audience how to make her signature “pawpaw chutney.” It was interesting to see her make such a sweet snack out of a few affordable ingredients in very little time.

Food Photographer and Content Creator, Anjola Awosika, also shared some very useful food photography tips with the audience that can be used by everyday people to take compelling pictures using nothing else but their phones. 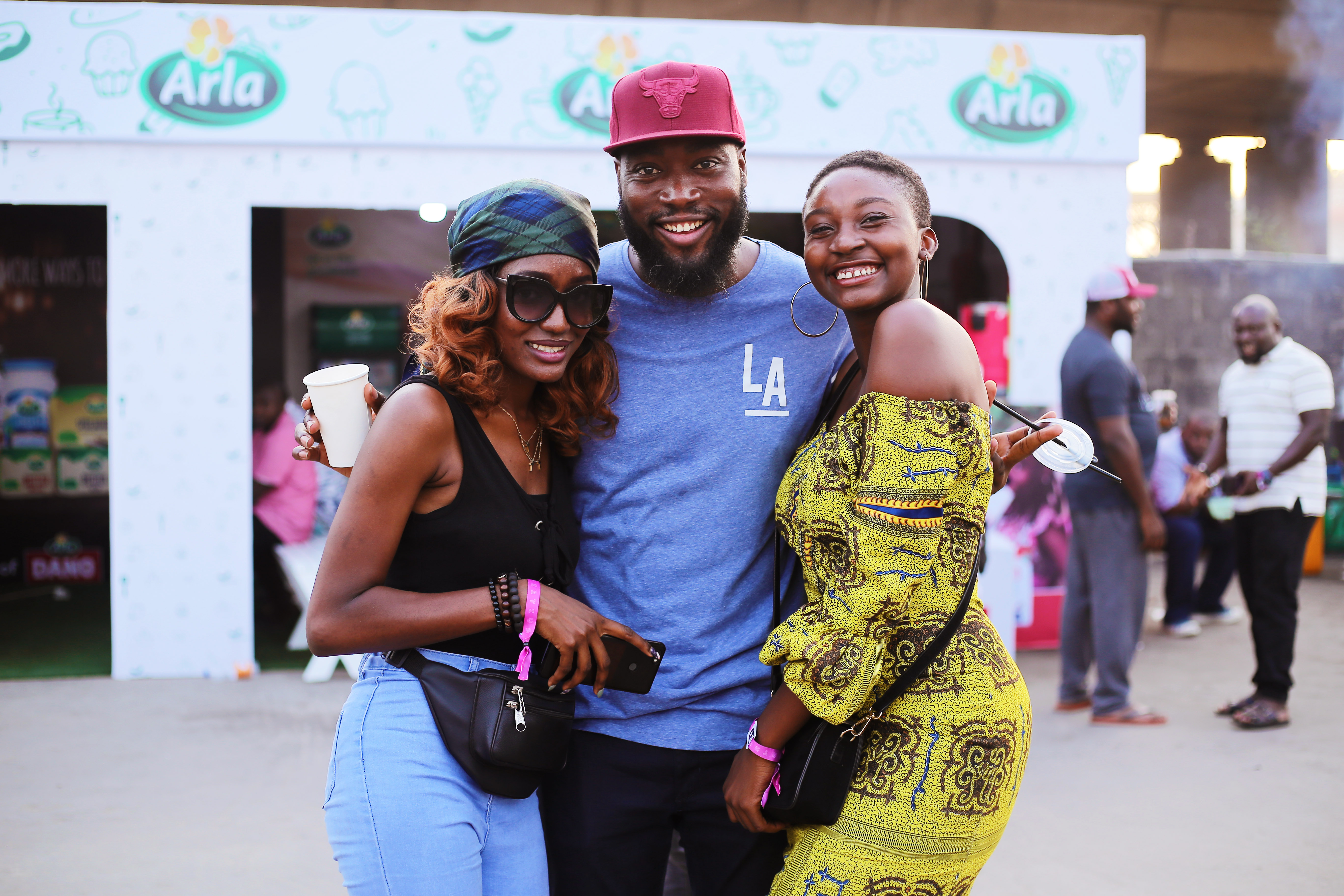 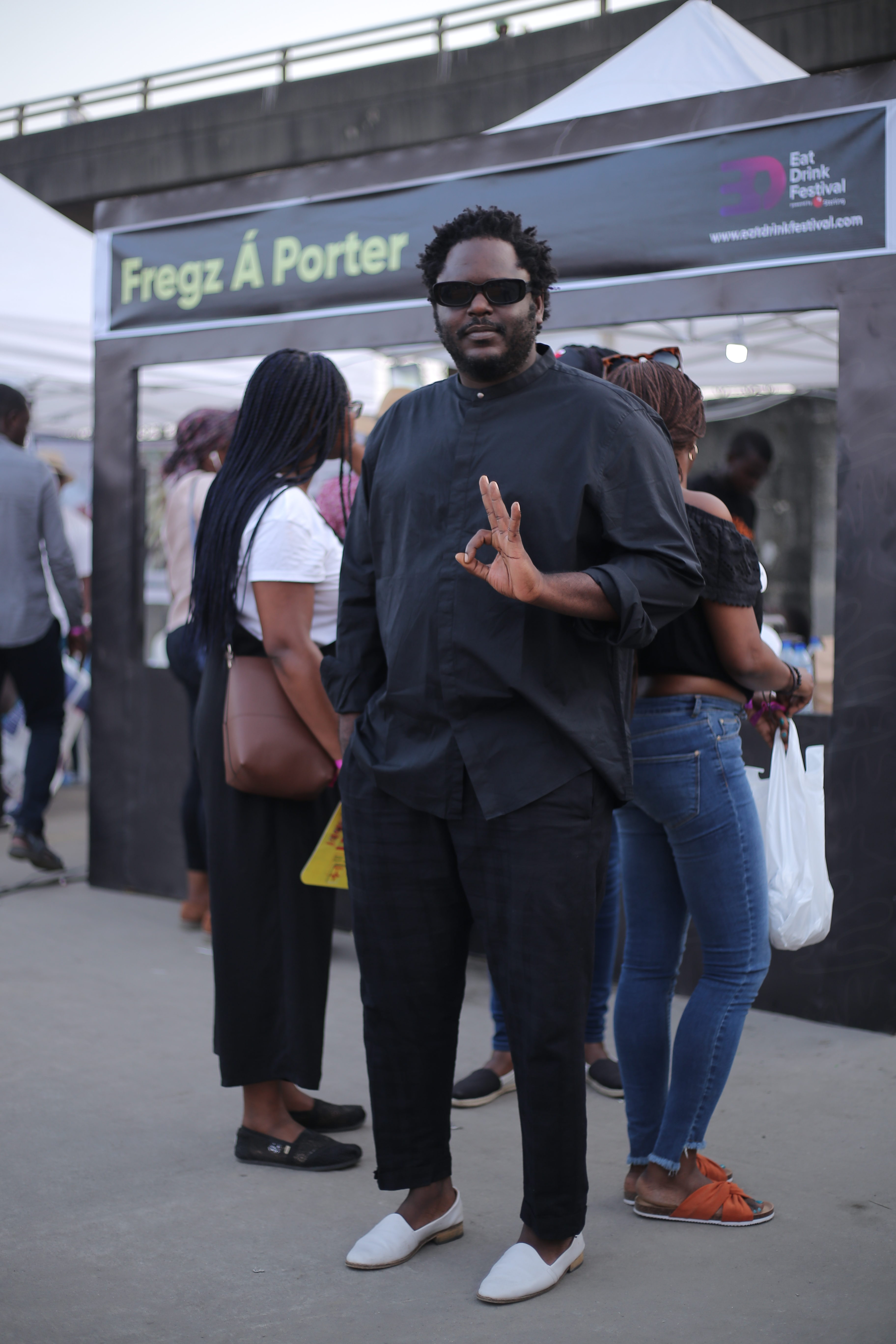 On the second day of the festival, the organizers switched things up by having a totally new set of vendors present. This way everyone was able to buy from their favorite vendors on both days without feeling the need to overwhelm themselves with too much food in one day. Vendors like Dooney’s kitchen, Heels in the kitchen, Igbadun Brewing Company, and a host of others delighted attendees with some yummy goodness.

Another memorable aspect of the Festival Dr. Howard Conyers talk. Dr. Conyers is a South Carolina Whole Hog BBQ Pitmaster, rocket scientist, and public speaker all the way from New Orleans, gave an insightful talk about Barbeque and the culture surrounding it.

In the evening the festival ground was alive and pumping with electrifying music and energetic performances from Afrobeat Queen Niniola, BOJ, Dami Oniru, and Gigi Atlantis.

EatDrinkFestival is sponsored by Sterling Bank. Other sponsors include Maggi, Arla, Piggyvest, Barter, and Google. 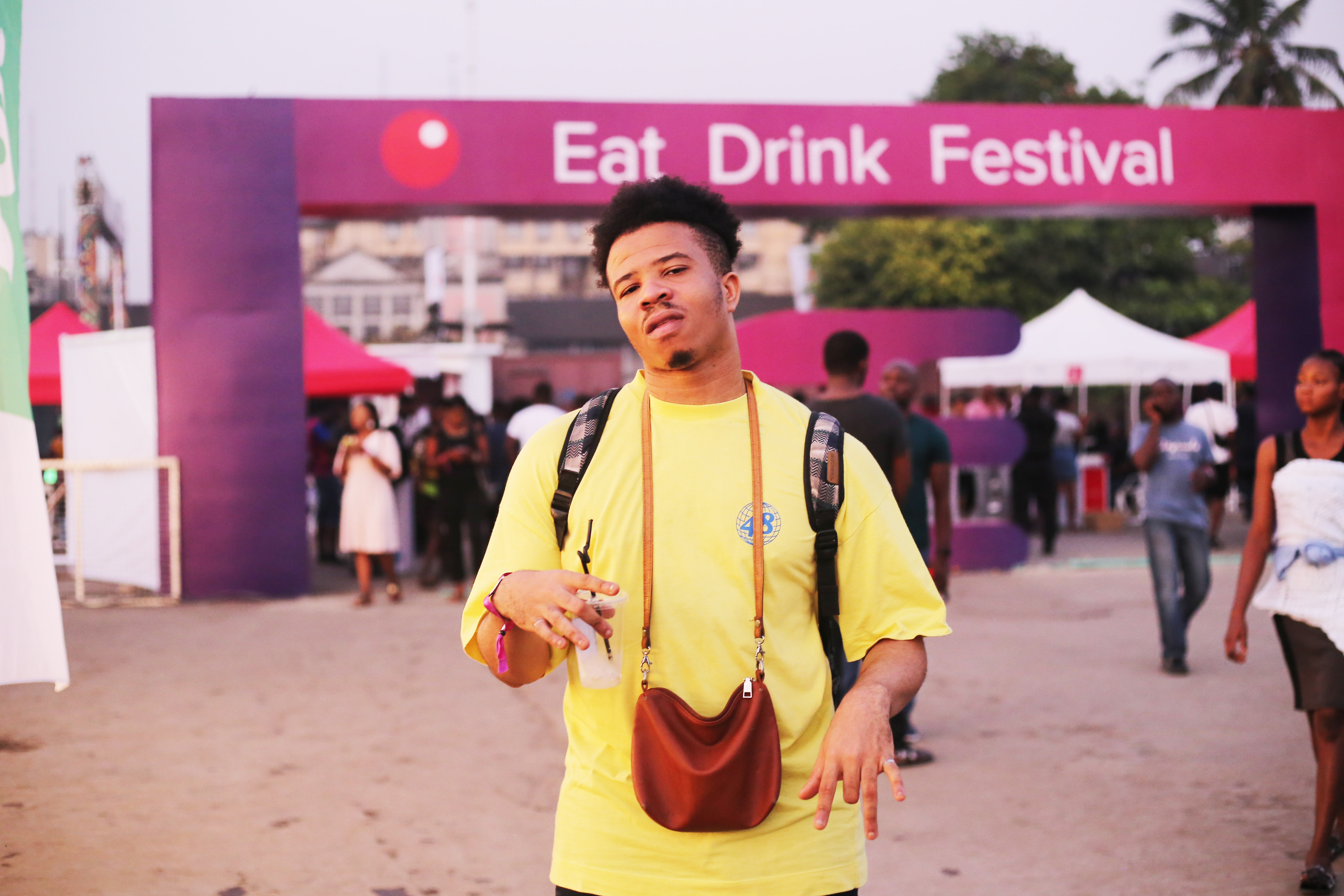 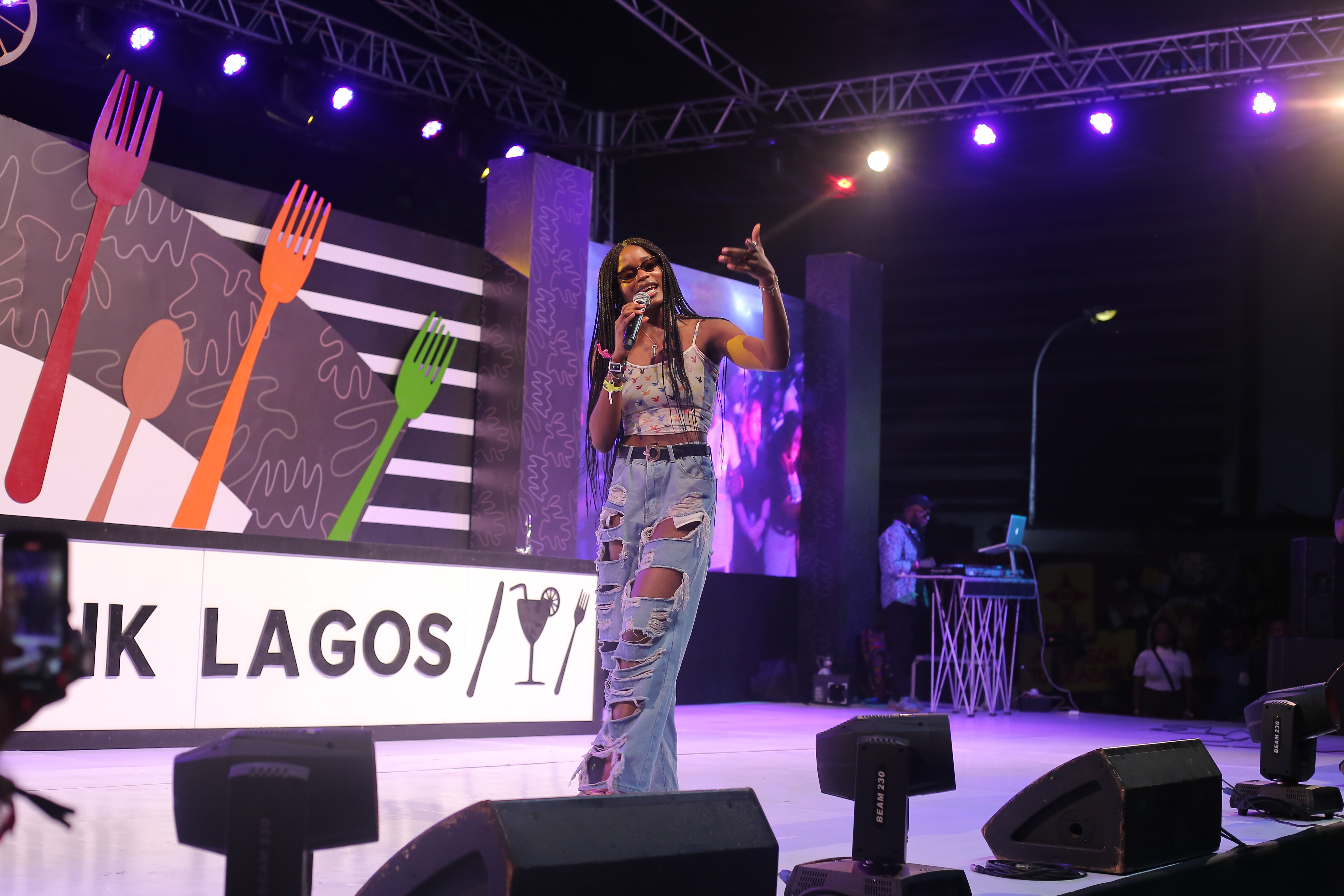 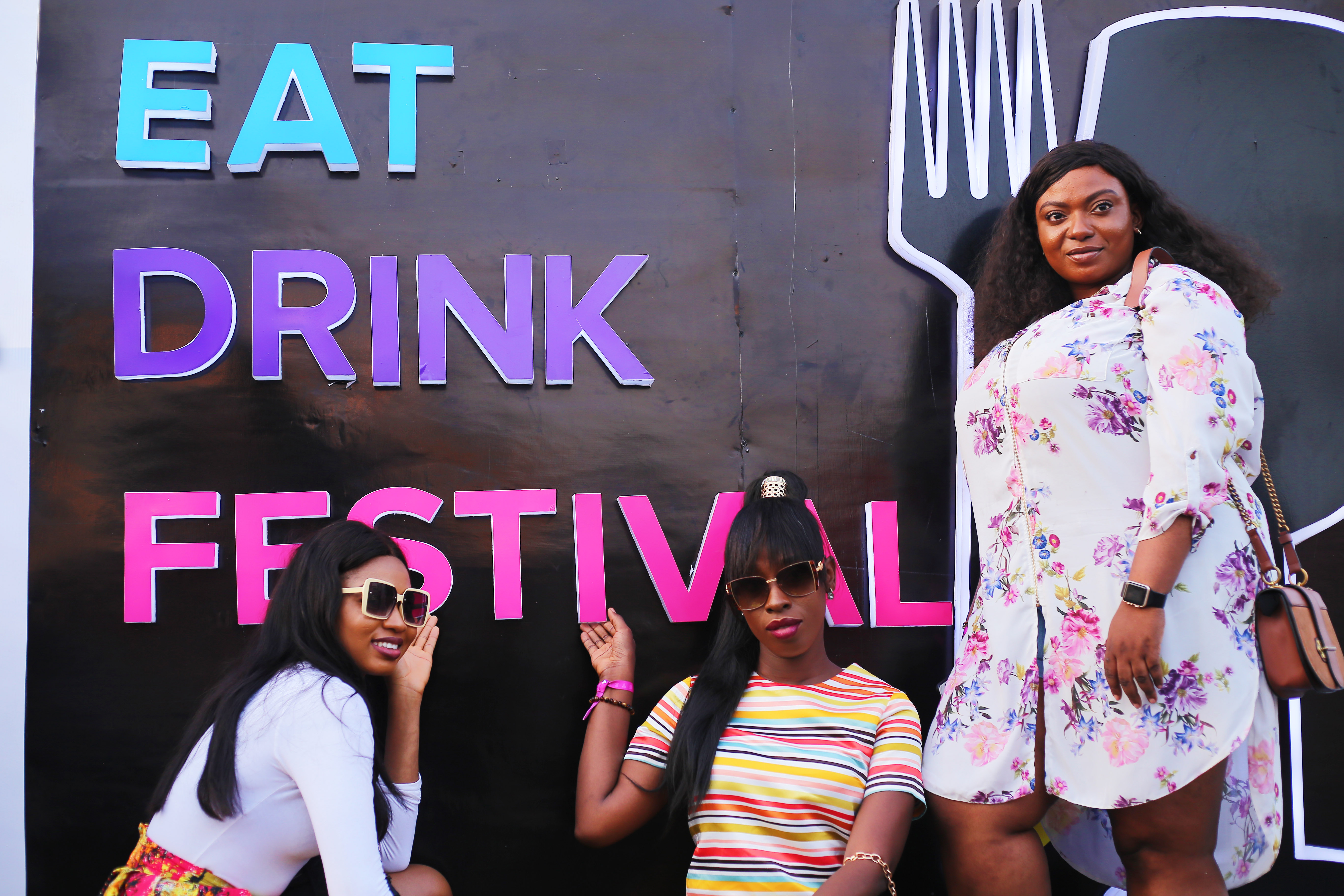 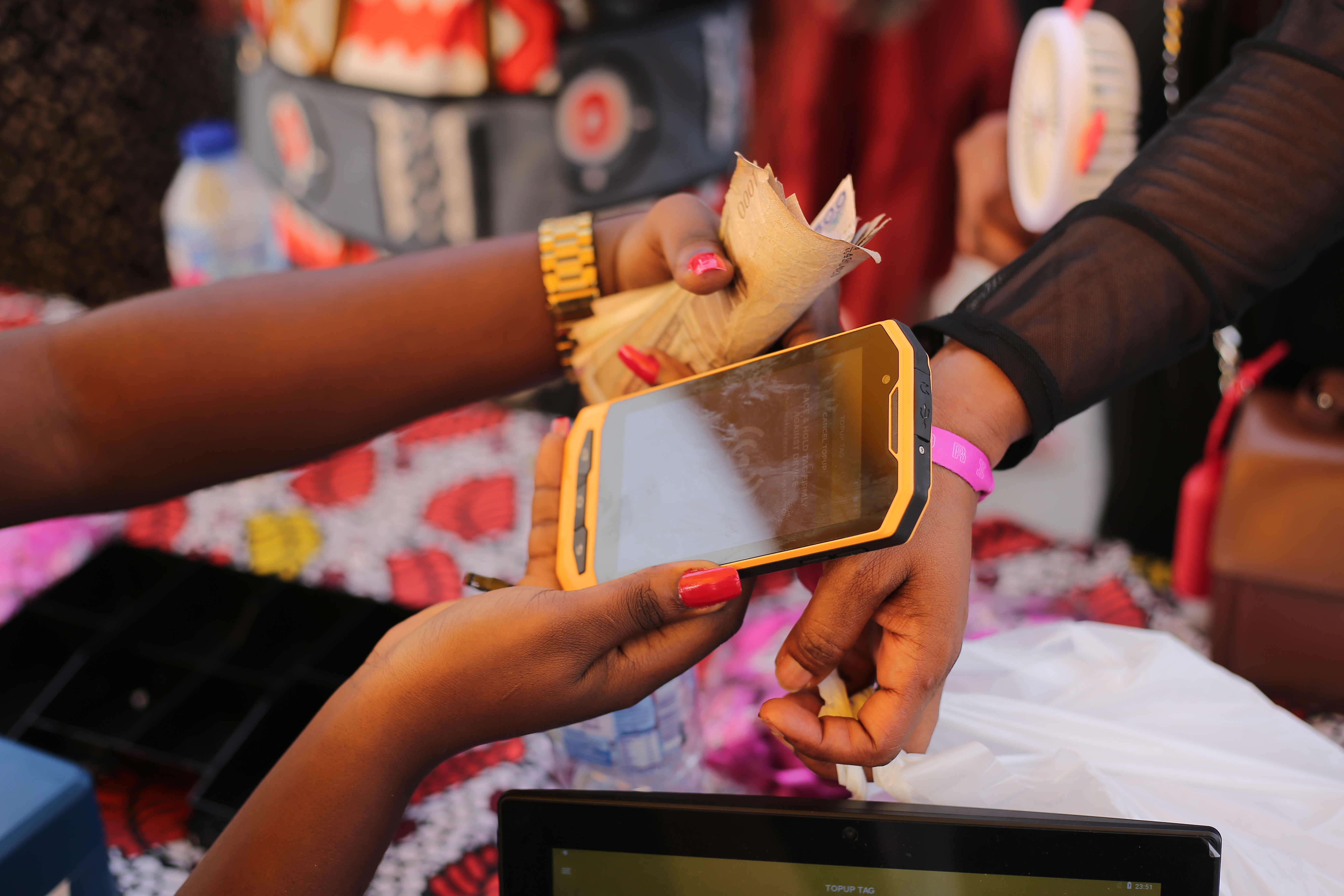 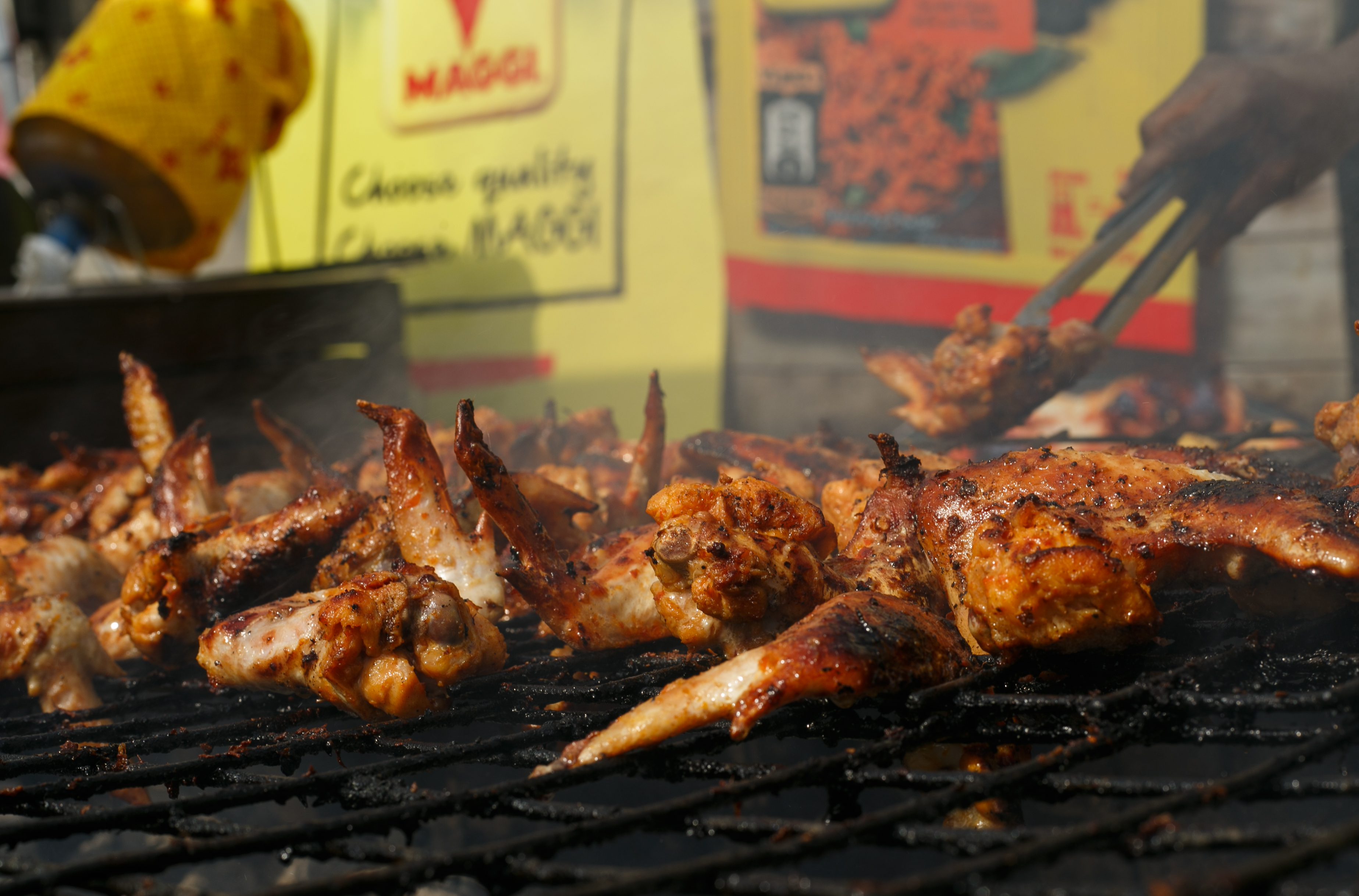 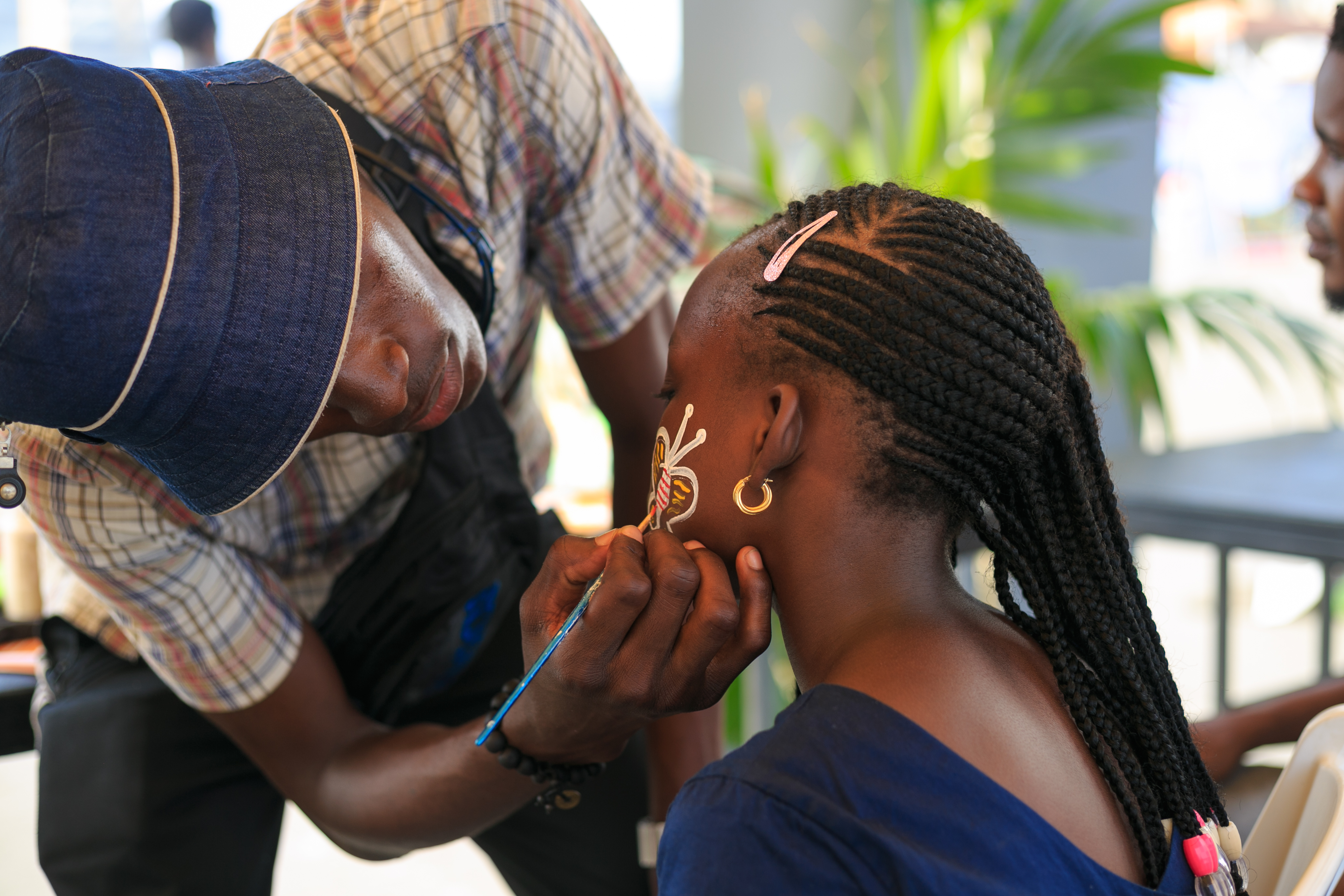 BellaNaija is a media partner for EatDrinkFestival

4 Outfits, 1 Slay Queen! Bonang Matheba was the Host with the Most for Soundcity’s MVP Awards Festival