This is Us! Ibiye & Bright's Chilled Pre-wedding Shoot + Love Story

These Family Snaps of Ciara, Russell Wilson & the Kids Will Give You All the Feels ❤️

Minnie Dlamini-Jones & Quinton Jones are Having a Baby!

We love pre-wedding shoots a lot! It has a way of capturing two people who are so in love with each other in a stylish way.  You are going to love looking through the #BriyeUnion engagement shoot and enjoy every bit of Ibiye and Bright’s love story.

The couple met in the summer of 2013 during a trip to the UK. He noticed her effortless beauty and knew that she had to be a friend.  They became friends and after many dates and calls, Bright knew she was the one for him. Their love story is one built on a strong friendship and now they are ready to spend forever together! 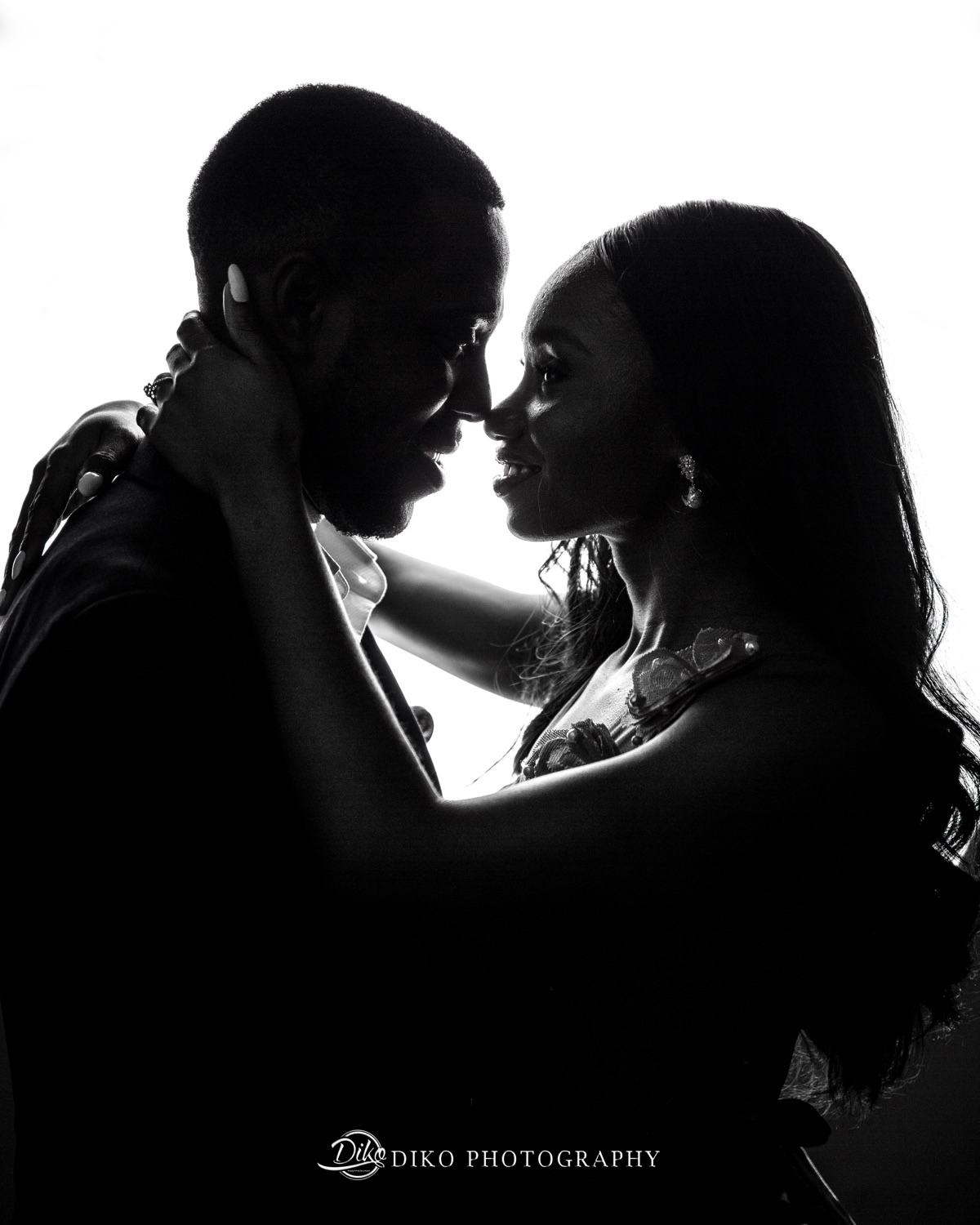 How We Met
By the groom, Bright

We met for the first time during a trip to the UK in the summer of 2013. She was quiet and composed, her beauty glaring effortlessly each time I looked at her. She had to be my friend – it wasn’t love at first sight, that’s not real! After many dates and calls, getting to know her over time, I knew she was the one for me. But she responded “No” each time. The first 2 times, I thought she wasn’t ready. I was patient. At the 3rd time, I was disappointed, maybe I was wrong. I was ready to move on. 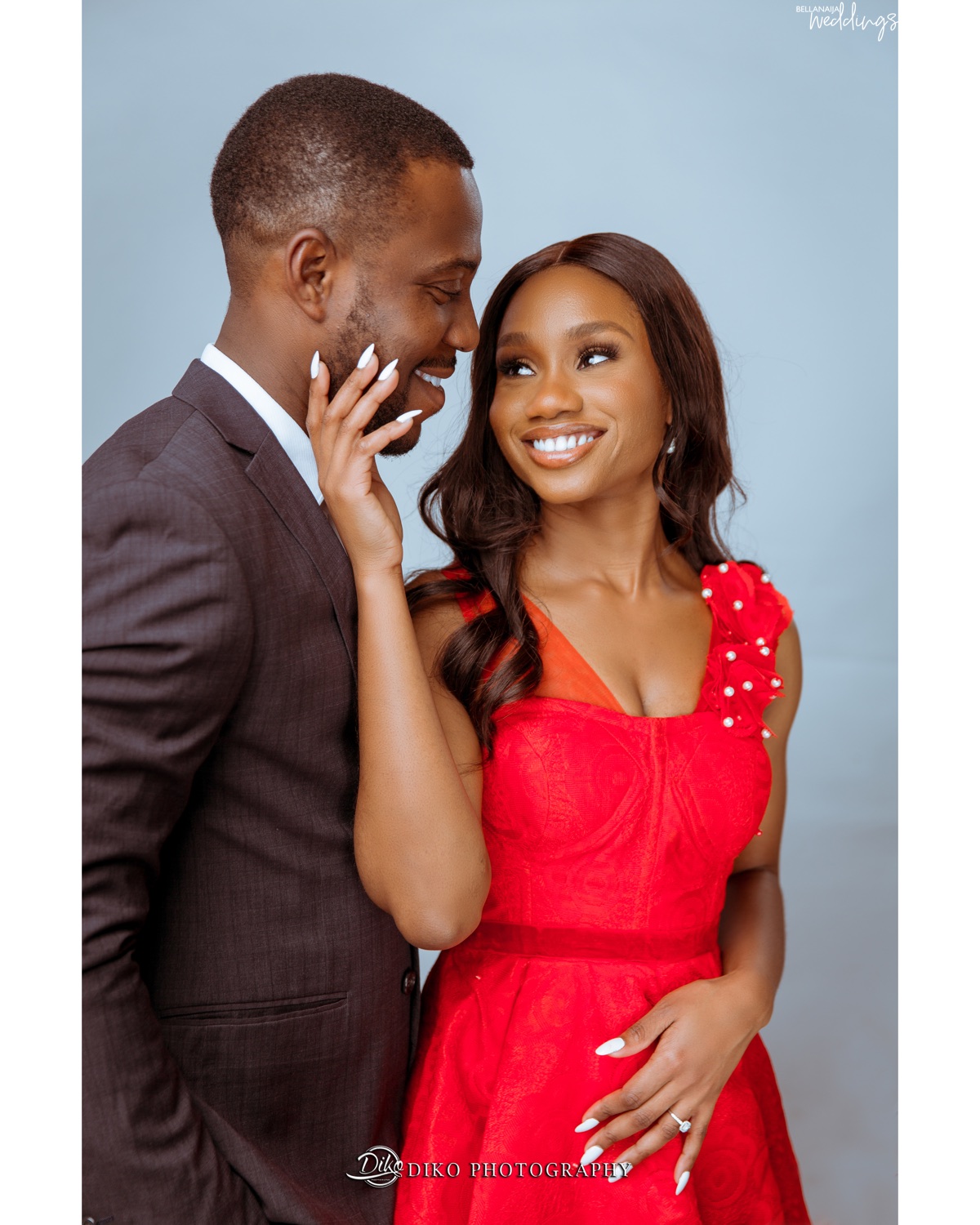 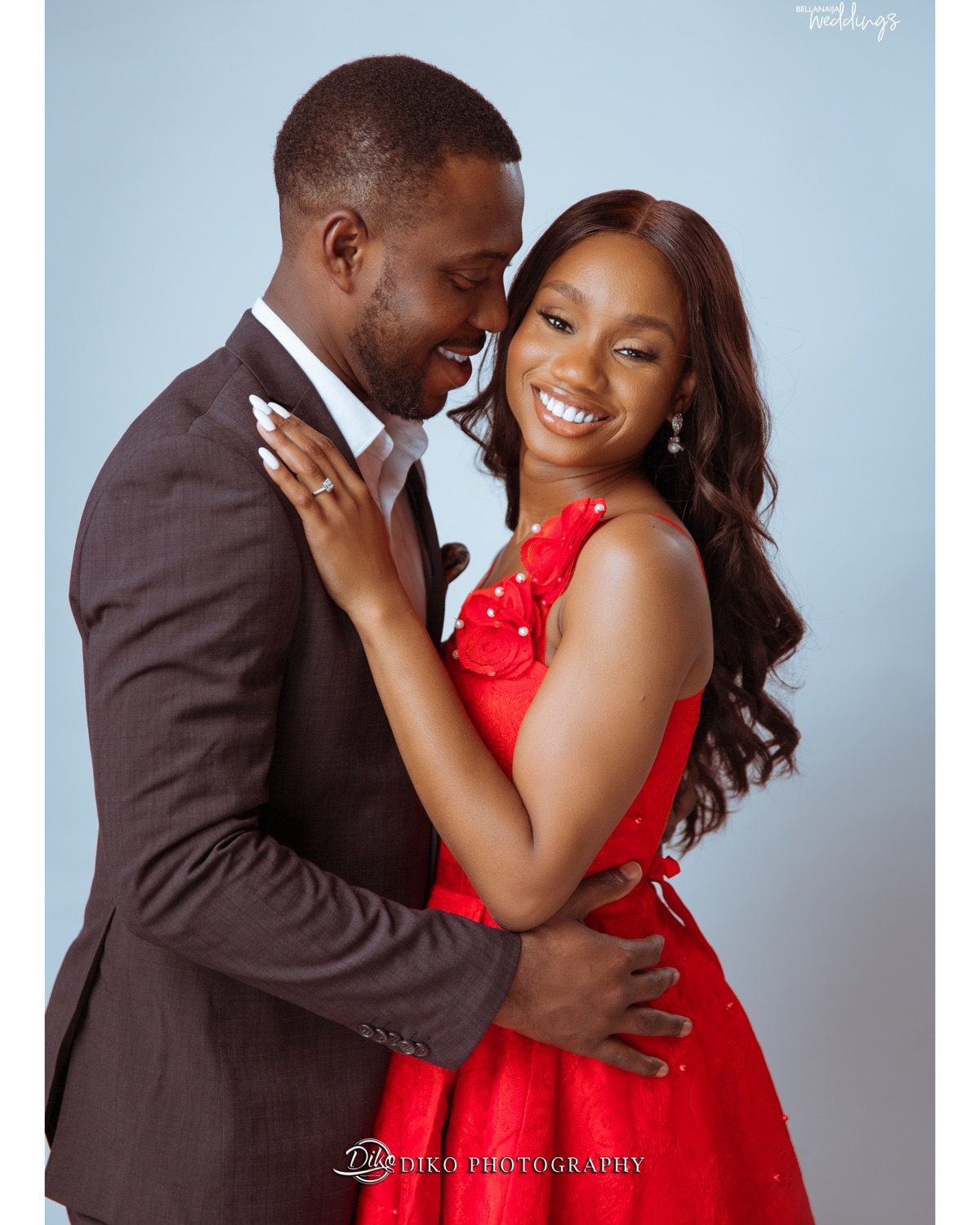 Turns out I wasn’t ready myself, I had a lot of growing and learning to do. I’m still amazed at how she could see it, well enough to hold back from committing to failure, yet keep me at a reachable distance till I was ready. And then in November 2014, the deal was sealed, we became official. Fast forward to the present, I’m confident in our preparations for our life journey together. The love and support from our church and families have been overwhelming. I’m happier than I was. I’m happier than I was 5 years ago when we first started. Through it all, we’ve had a blast. She was my first girlfriend and will be my last! 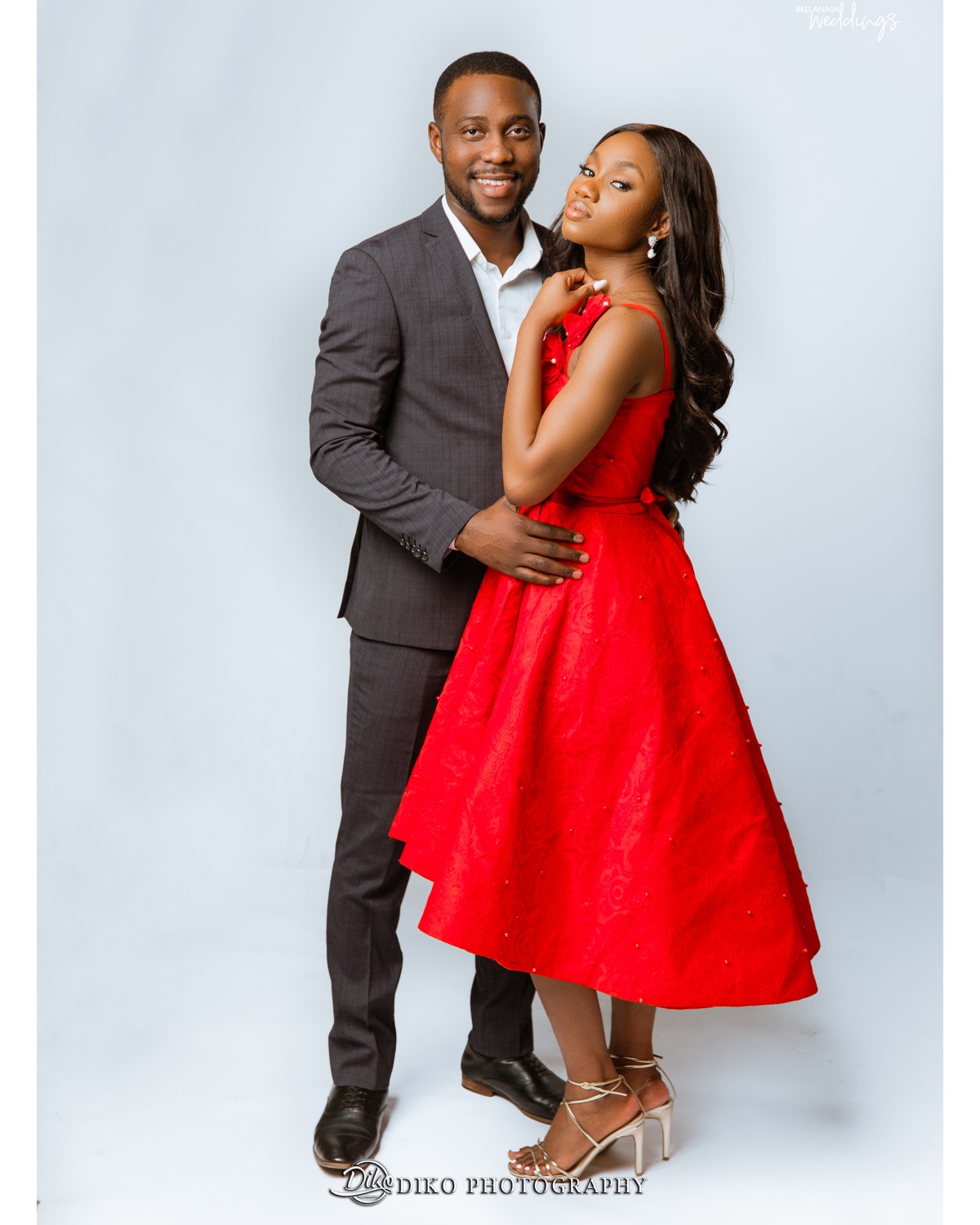 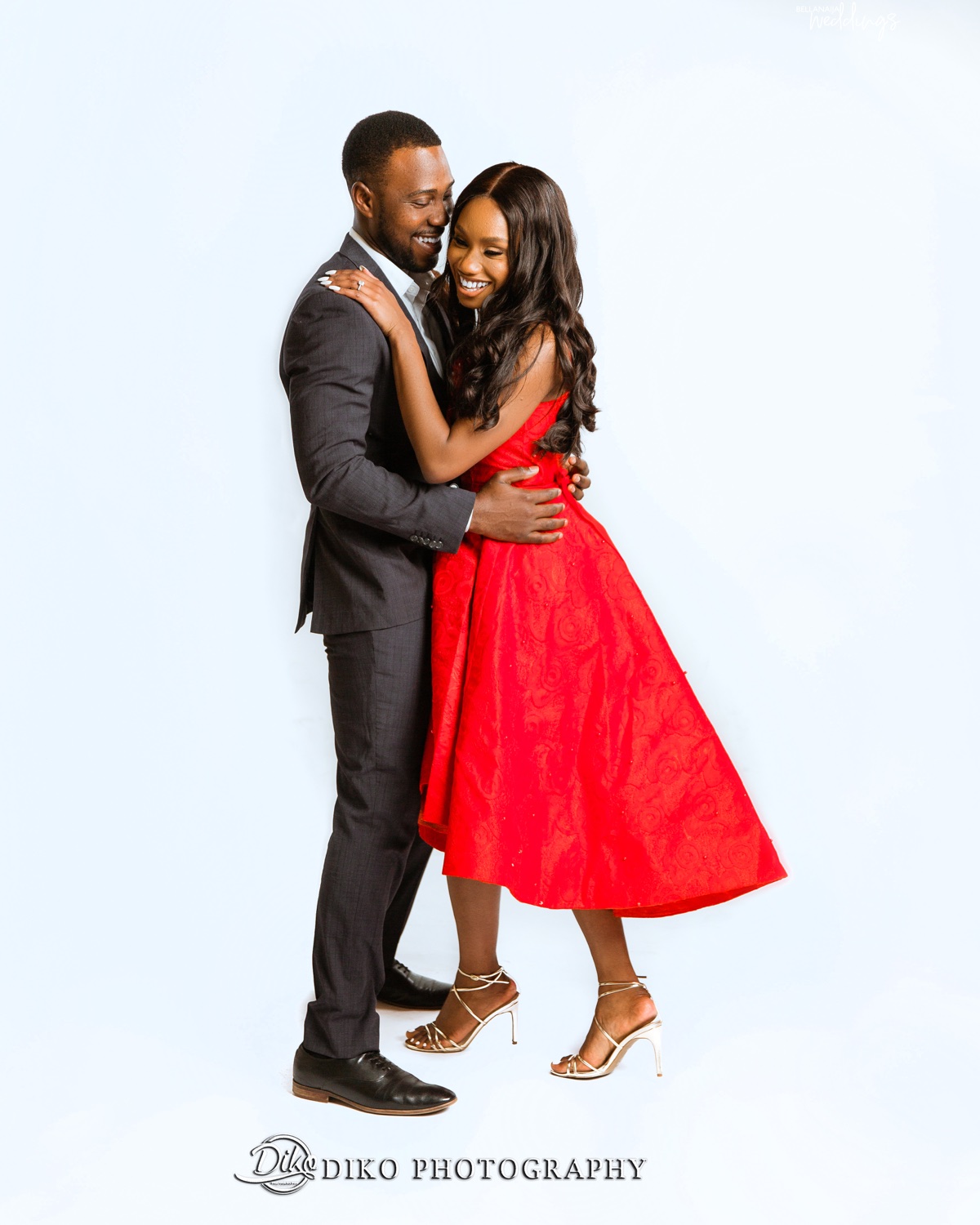 Our Proposal Story
By the bride, Ibiye

He had mentioned getting married a couple of times but I kept saying not yet, I wasn’t ready for the phase just yet. He was so patient with me and was actively involved in my continuous growth and development. In 2018, Bright made arrangements for me to meet with his Dad and Mum in-person for the first time in Montreal. The meeting was amazing and there was an instant connection. Behind the scene, I had no idea he was communicating with my housemate (Funke) in Toronto to confirm my ring size as well as the exact ring I wanted. 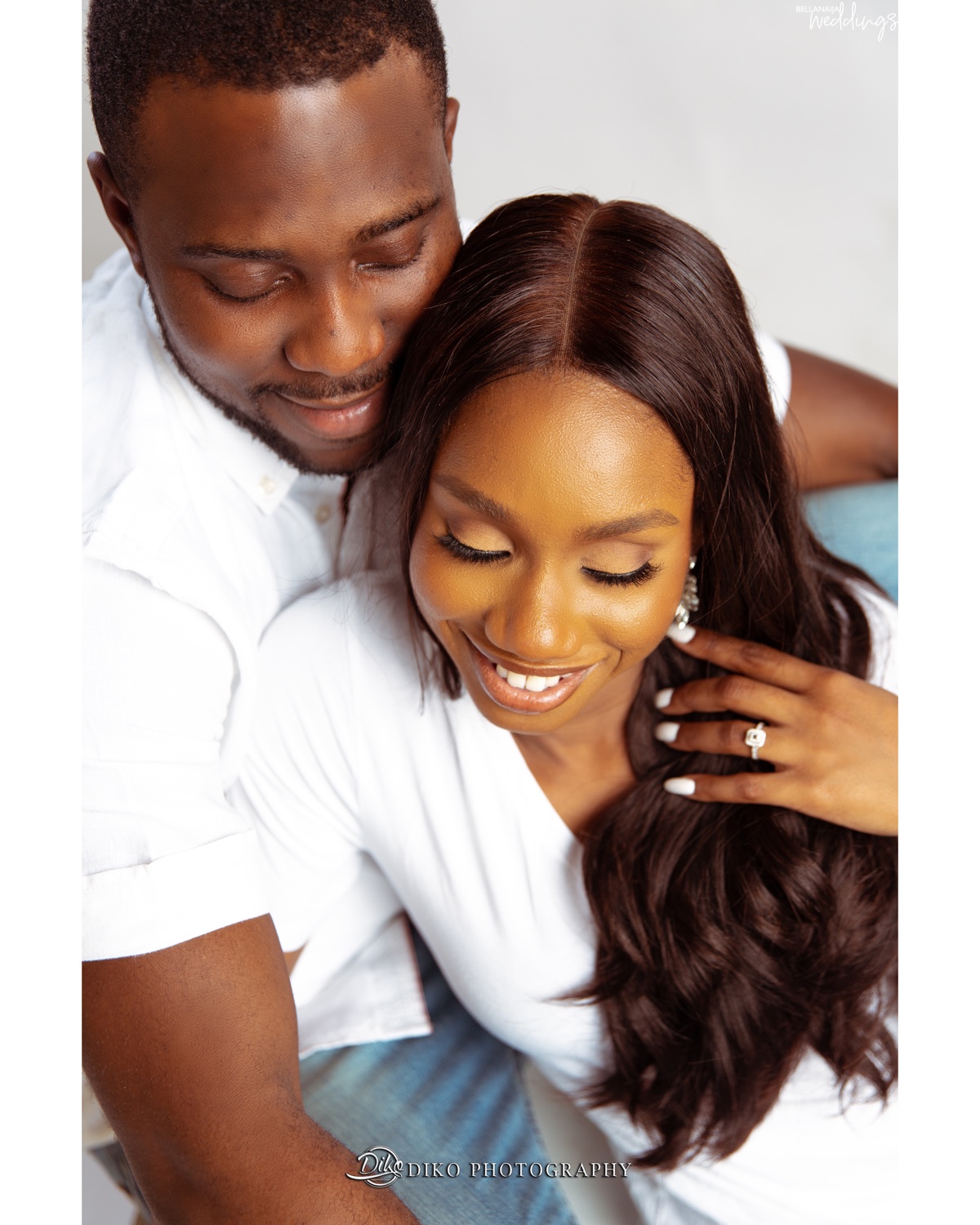 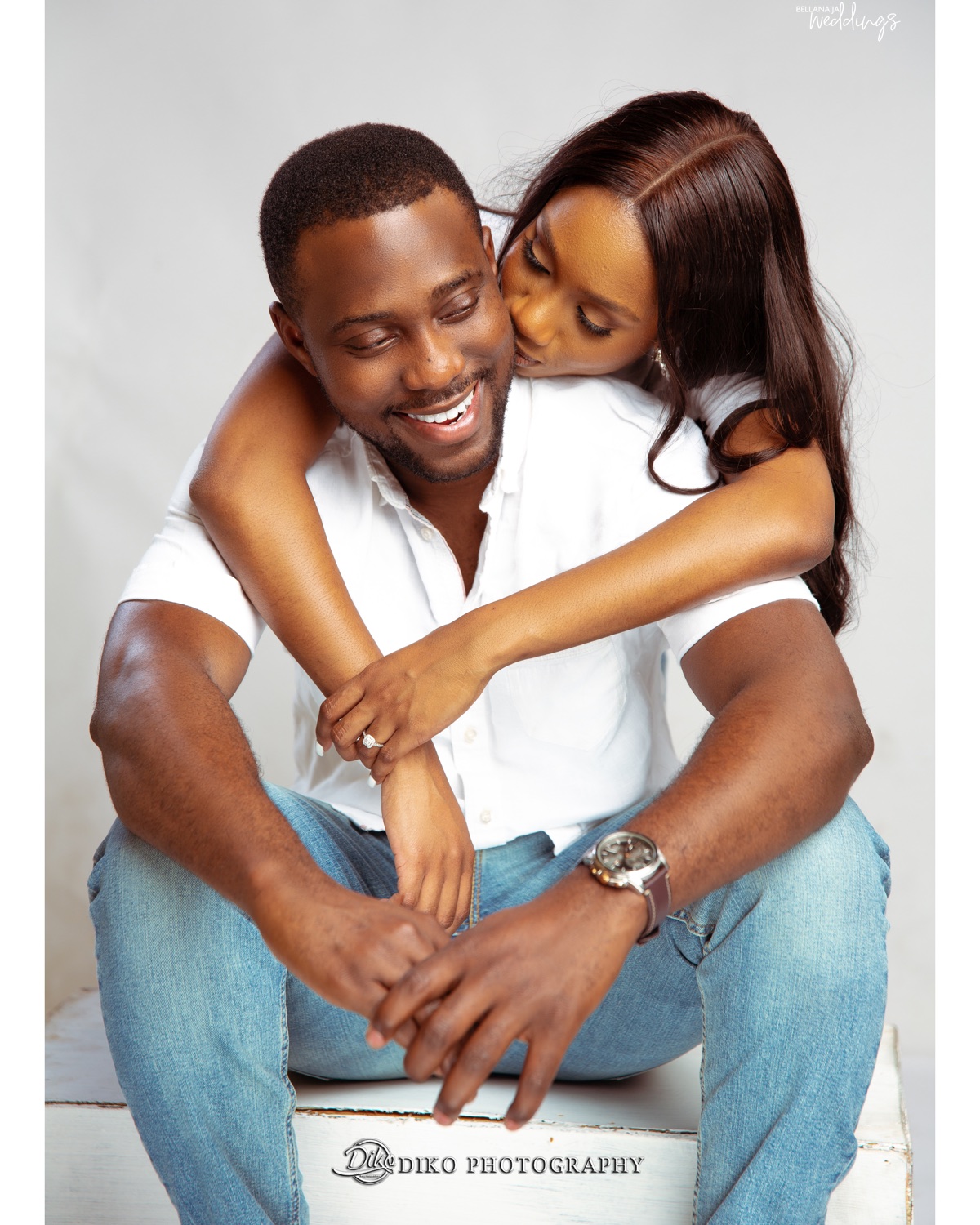 January 13, 2019, he worked with Funke alongside other friends and deceived me in attending a “boyfriend’s birthday party” which turned out to be my proposal. I didn’t even know he was in Toronto, he travelled from Montreal ready to ask the question ~ I said YES. Glad he asked and I am so elated to be doing life with my baby! 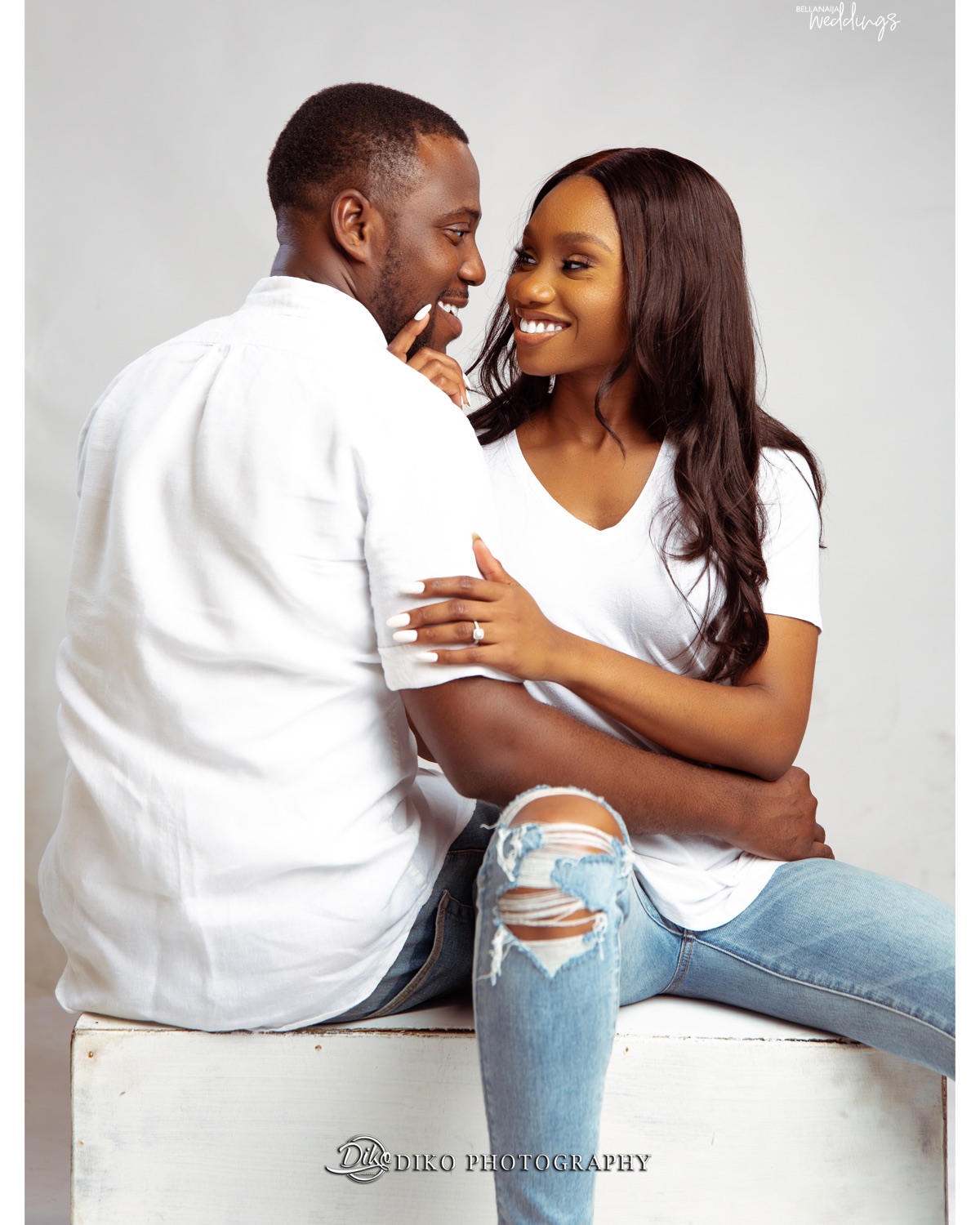 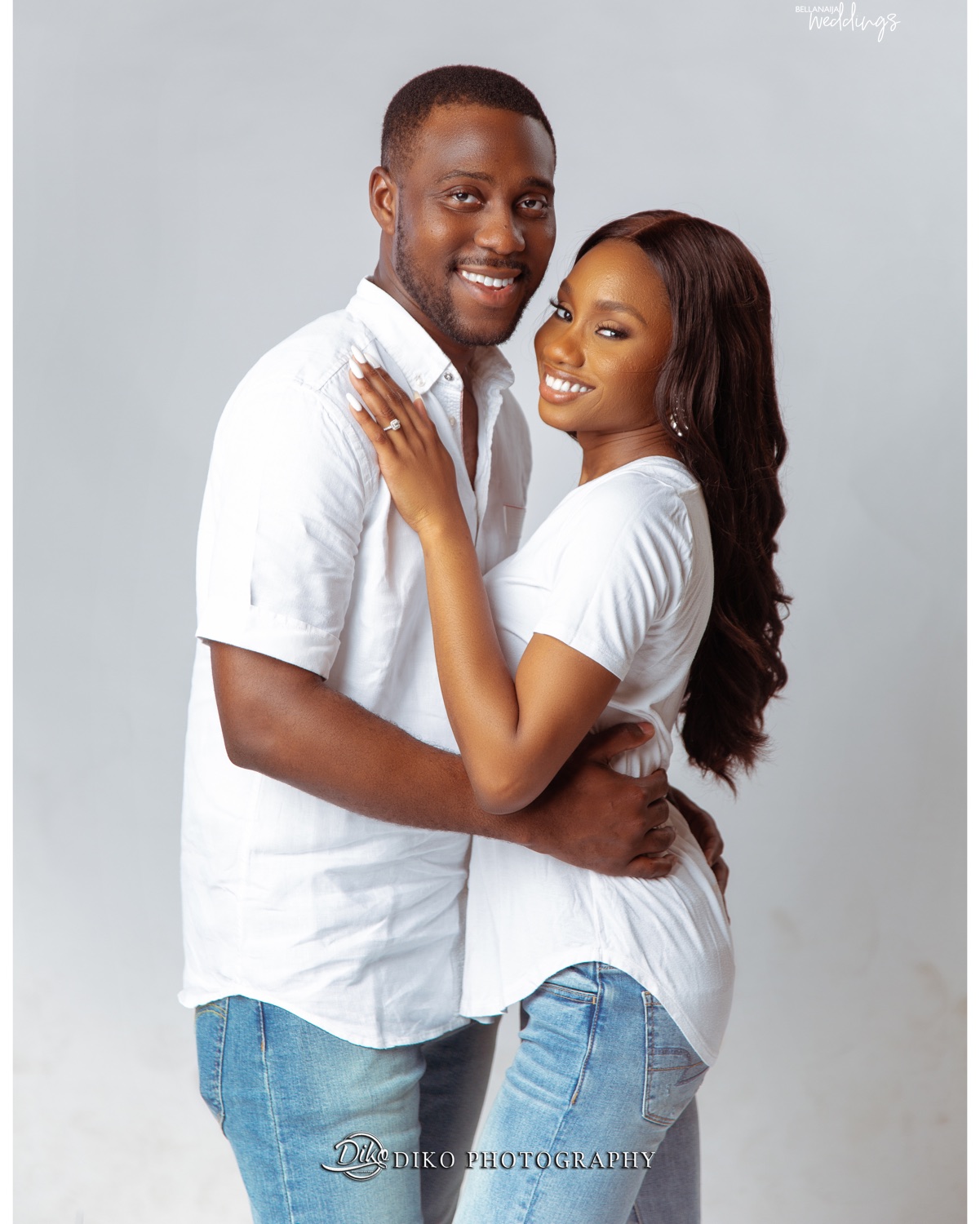 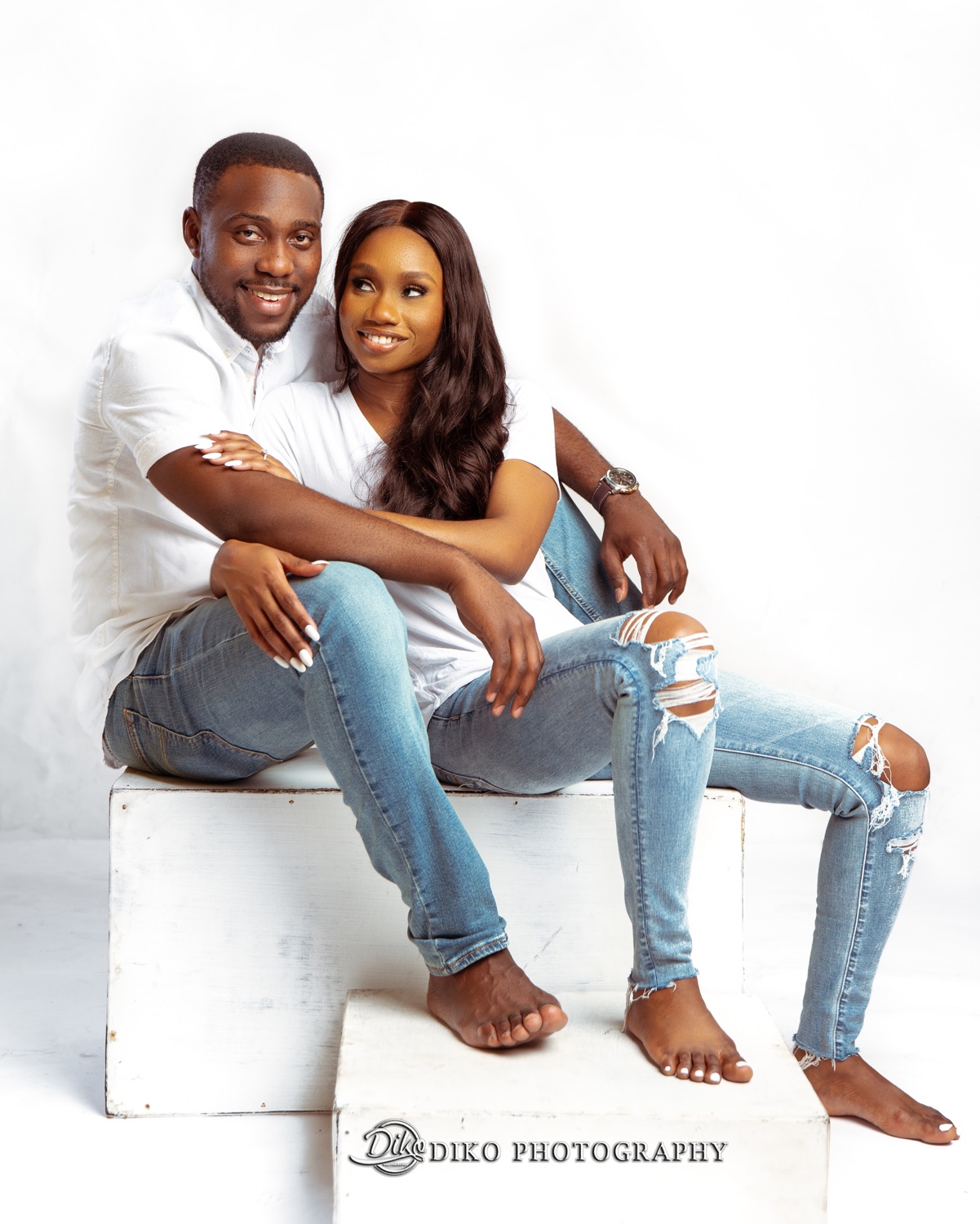