Michael Ugwu gets Appointed into the Merlin Network Board to represent Africa? 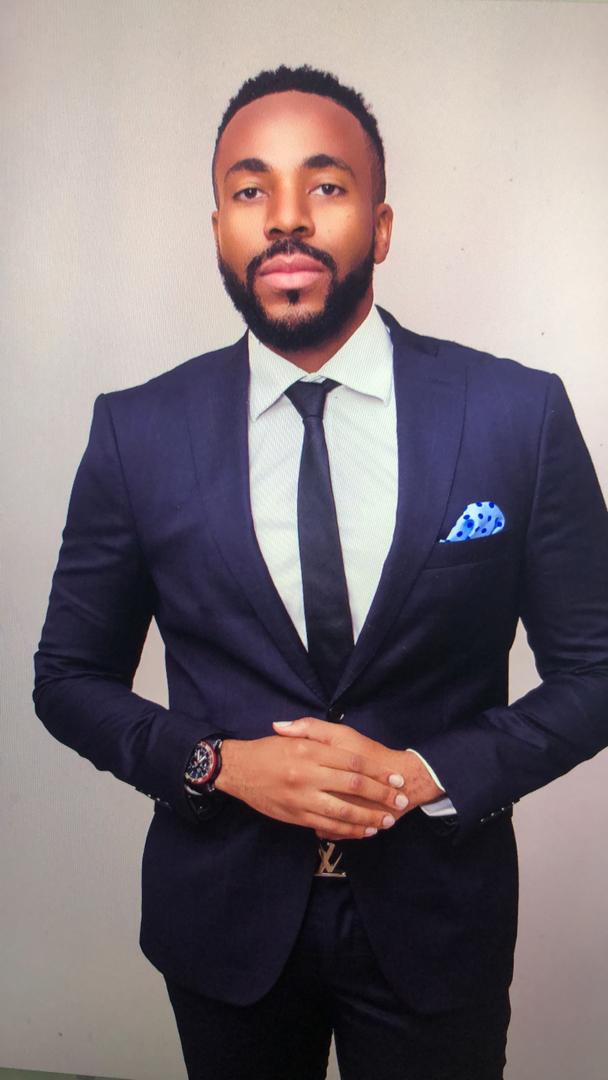 The former General Manager of Sony Music West Africa, Michael Ugwu has been appointed into the board of Merlin Network to represent Africa.

This makes it the first time a Nigerian will be appointed to the board as the seat has always been previously occupied by South Africa.

Ugwu, who is the founder and CEO of Nigeria’s pioneer online digital music distributor, Freeme Digital, was one of eight new executives announced last week to represent Africa on Merlin’s 15-member board.

Other new executives that joined the board are from Australia, Brazil, the Netherlands, North America, and South Korea.

Jeremy Sirota, a senior member of Facebook’s Music Team, has also been appointed CEO to replace Charles Caldas after more than 12 years at the helm.

Ugwu described the appointment into the board as an important milestone in the evolution of Nigeria’s music industry and it’s growing acceptance and expanding footprint in the global music scene.

He said: “I am humbled by this appointment. It is another testament that the Nigerian music industry is making the expected progress. The talent, hard work and investment in the industry continue to gain deserved recognition.

“As far as the Nigerian music industry is concerned, Freeme Digital remains committed to the rights and opportunities of Independents and their artists. And we will continue to expand the scope of opportunities and the frontiers of digital music for the emerging generation of independents and artists in Nigeria and across Africa.”

Ugwu’s footprint into the Nigerian music industry continues to deepen even as Freeme Digital continues to drive digital music distribution for creators across the industry’s value chain, especially with the launch of the Freeme Space in 2018, which is arguably Nigeria’s largest music and content production studio.

Ugwu believes that joining the board of Merlin, which has distributed more than $2 billion to its almost 900 members since launching in 2008 and often considered as the 4th major label representing 15% of global music rights, will draw more attention to the growing opportunities of the Nigerian digital music distribution ecosystem.