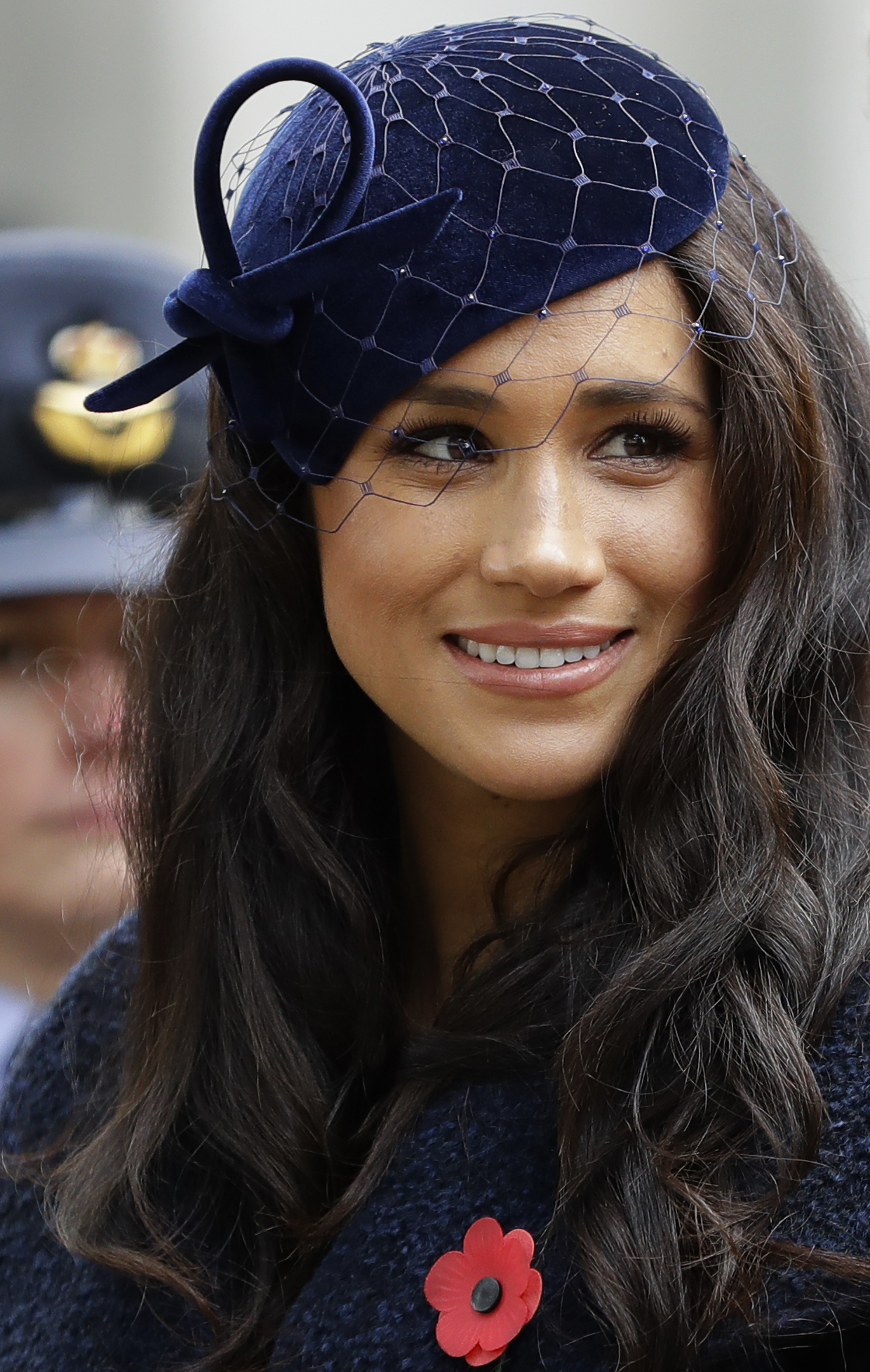 As the whole world continues to recover from the news of Prince Harry and Meghan Markle stepping back from royal duties, it looks like the the former Suits star is now going back to her entertainment roots.

According to multiple reports, Meghan has already secured a voiceover deal with Disney, but the deal comes in exchange for a contribution to a wildlife charity ‘Elephants Without Borders‘, a charitable organization that helps to track and protect animals from poaching.

Also more interstingly, it looks like Prince Harry was the one that got her the deal as heard in a resurfaced video of him from TMZ, chatting with Disney’s CEO, Bob Iger.

“You know she does voiceovers, she’s really interested,” Harry says in the clip. A delighted Iger looks surprised but intrigued

Last Wednesday, Meghan and Harry revealed in a statement that they are stepping back as senior members of the royal family, to become “financially independent”.

Michael Ugwu gets Appointed into the Merlin Network Board to represent Africa?