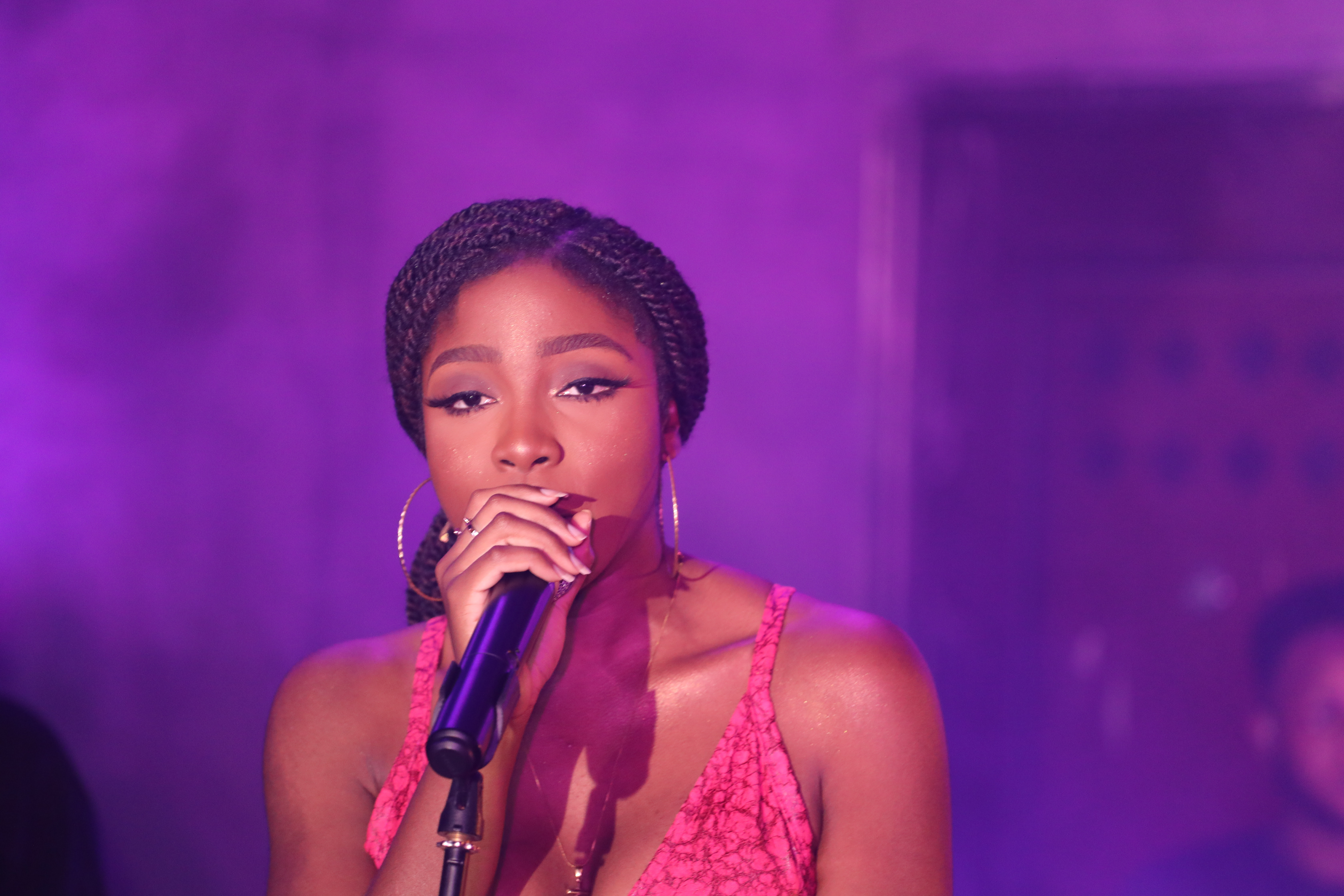 Fast-rising afro-jazz singer and songwriter, Nissi Ogulu, simply known as Nissi, had an intimate listening session at BLD by Play in Lagos on Friday.

The evening started with her mum, Bose Ogulu, giving an opening remark of how much Nissi has achieved over the years as a musician, mechanical engineer, car designer and artist/painter whose art exhibitions have been held all over the world. She also announced that Nissi’s 7-track EP titled “The Virus” is set to be released in two months. 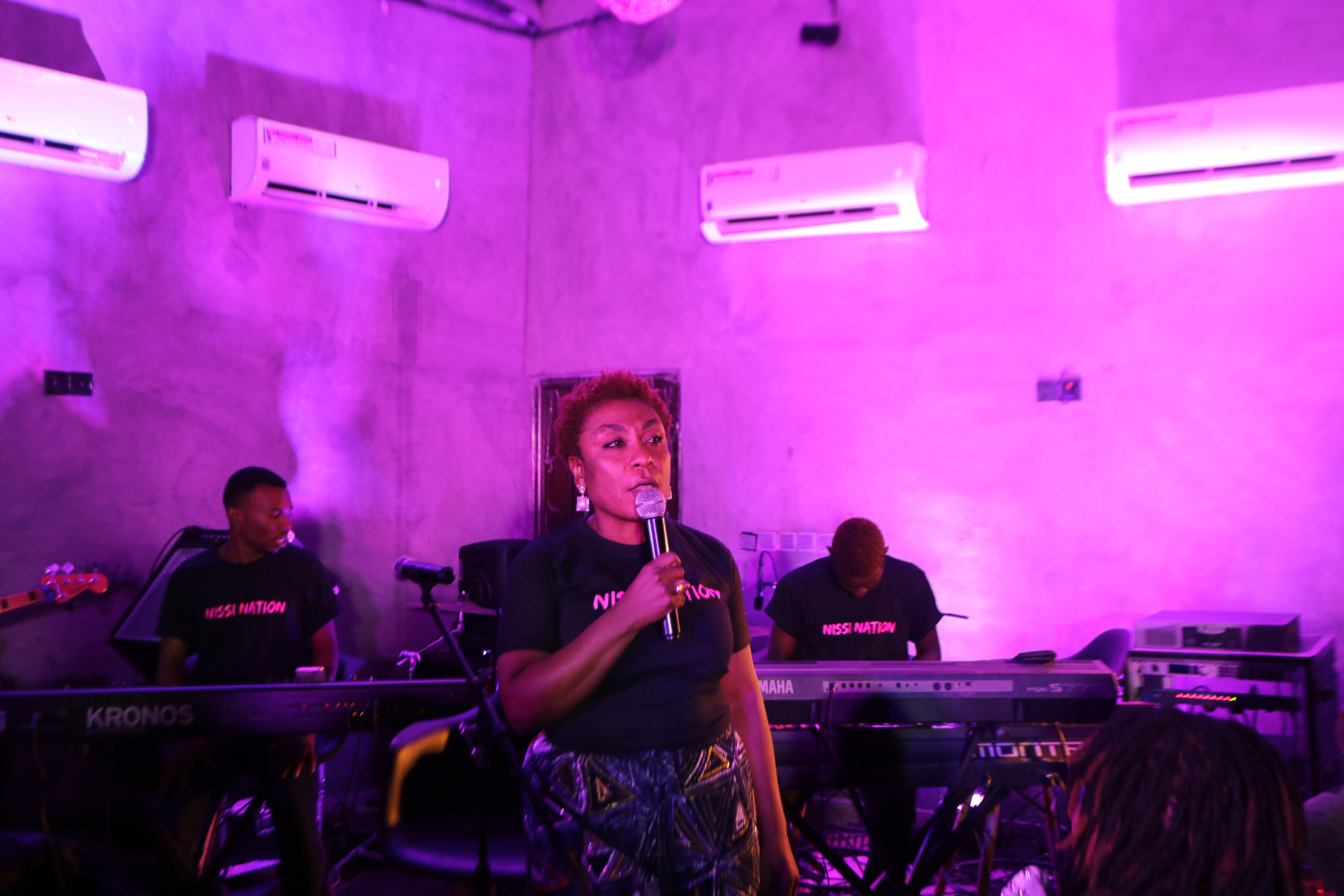 Tagged Nissi’s Showcase, the session saw the multi-disciplinary Birmingham-based artist, with the aid of the Nissi Nation band, performing a special selection of her old and newly released singles – “Pay Attention“, “Symbiosis“, “Trouble“, “Tornado“, and her very popular “Over Here” amongst others to the delight of everyone.

She took everyone on a journey of her self-discovery, her family’s influence on her kind of music, love, and her musings for the future. 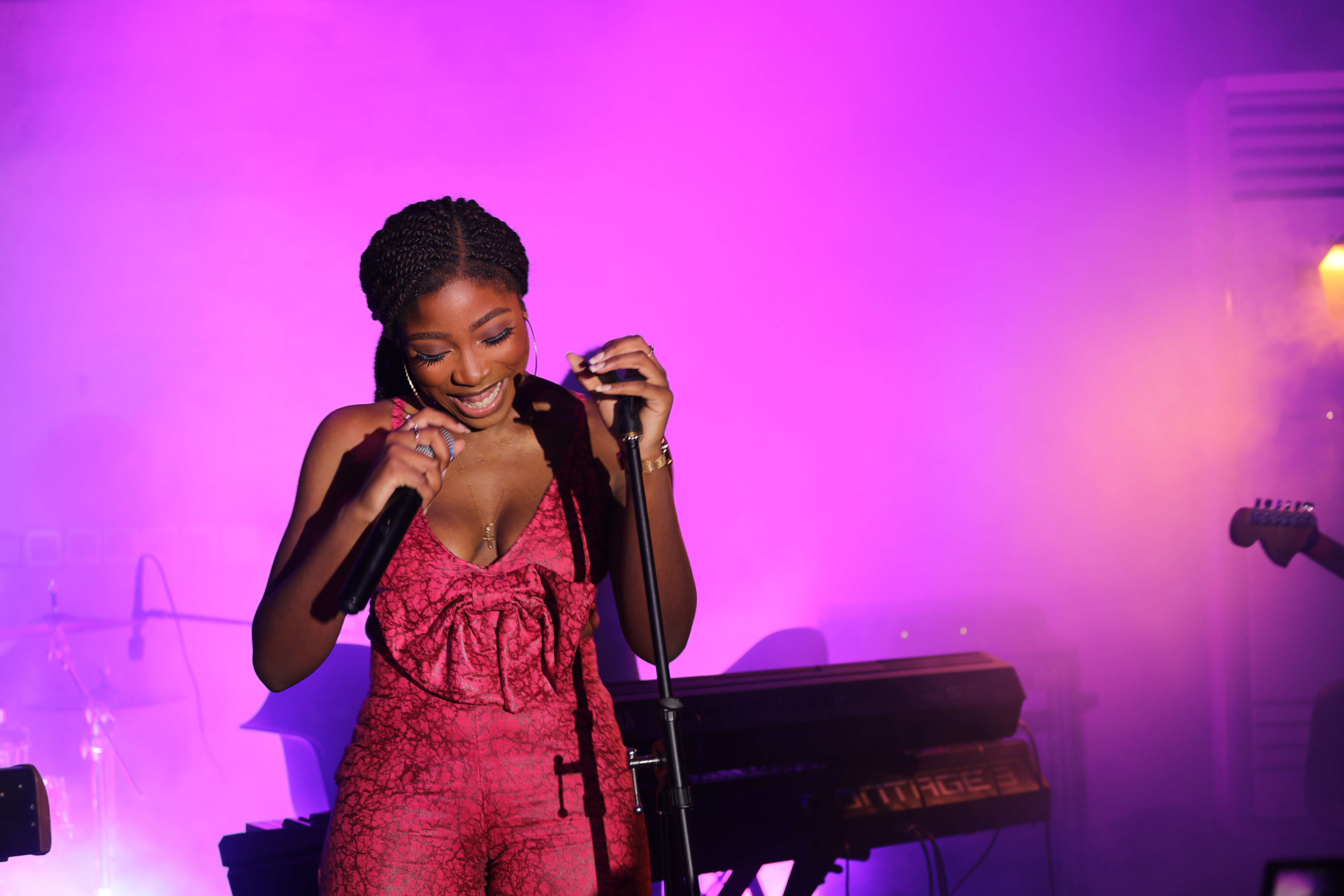 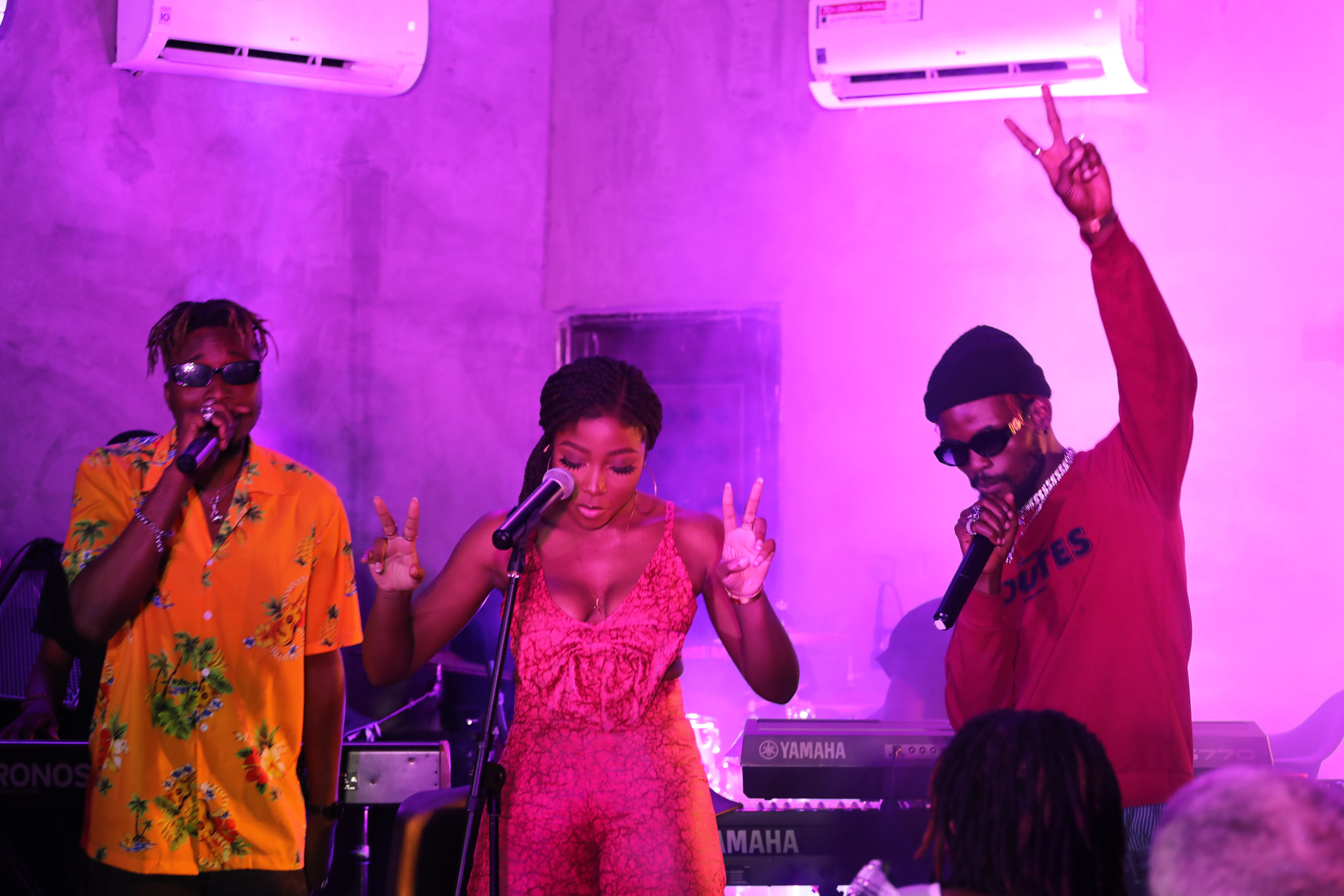 Nissi was flanked by her family and friends, including her grandparents, Mr and Mrs Benson-Idonije, her parents, Bose and Samuel Ogulu, her sister Ronami Ogulu as well as her cousins, uncles, aunts, and well-wishers who kept cheering in admiration of her rare talent. 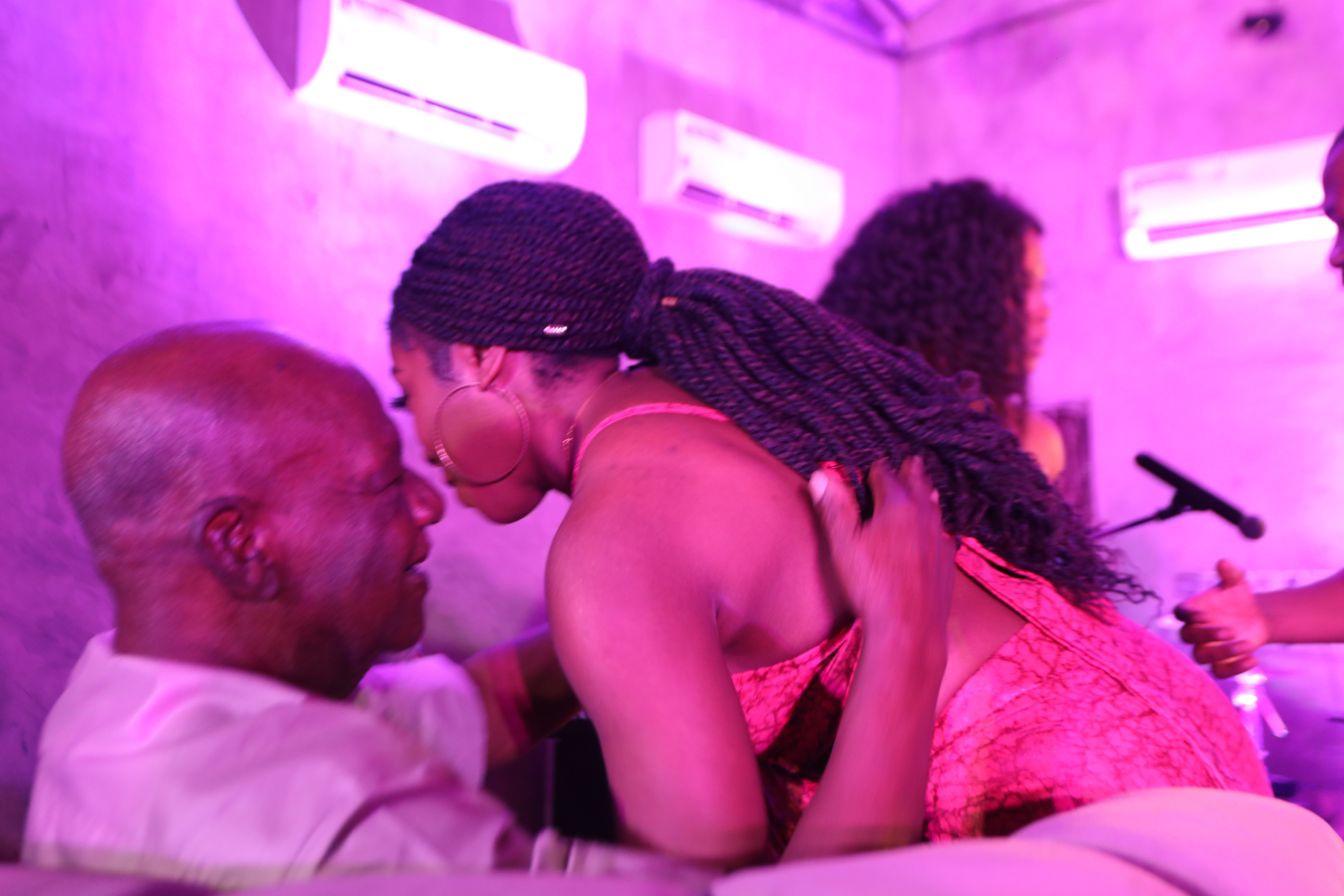 Celebrities, including her brother, Burna Boy, Charles Okpaleke, Naomi Campbell, Amaju Pinnick, Omawumi and Waje amongst others graced the event with their presence. 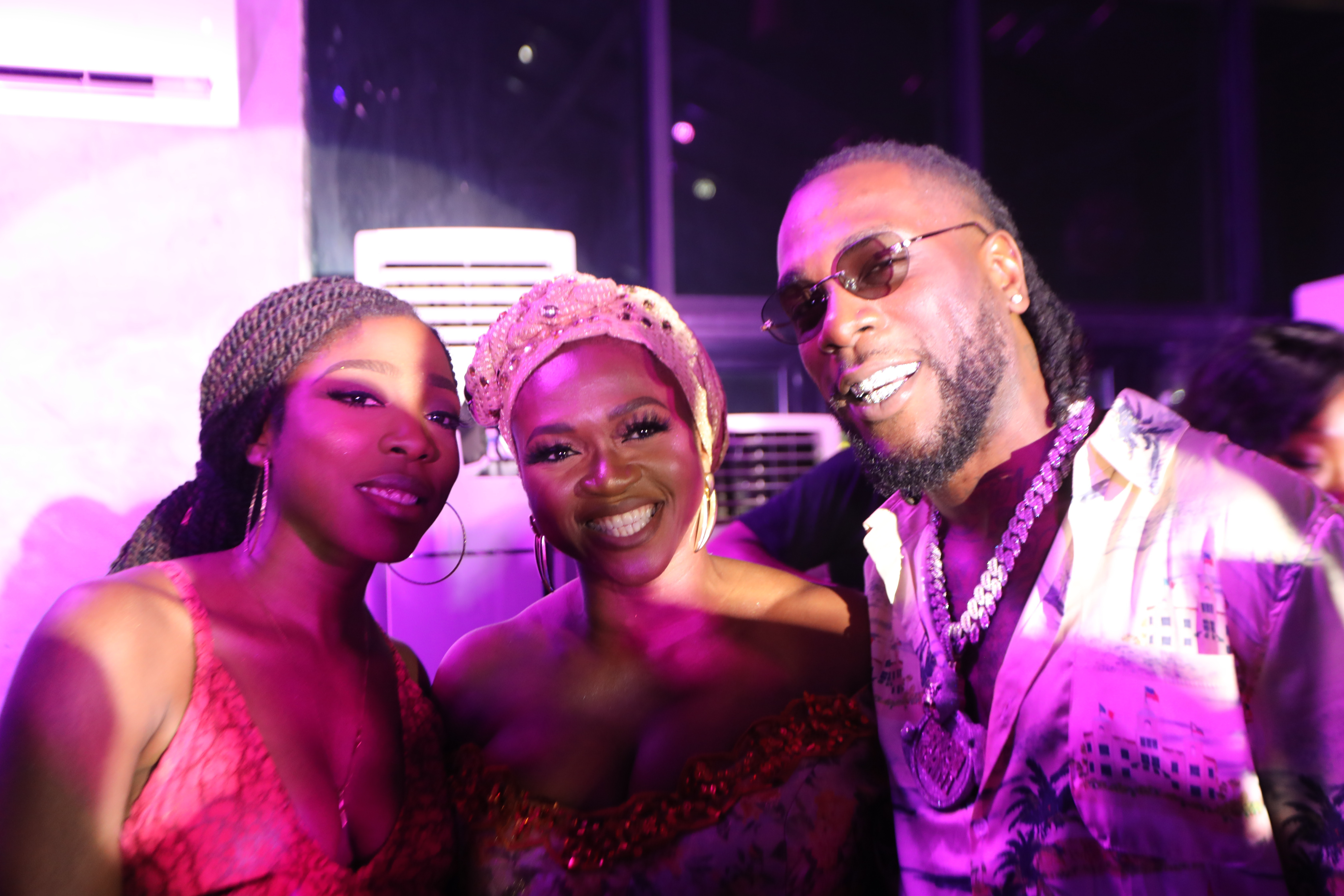 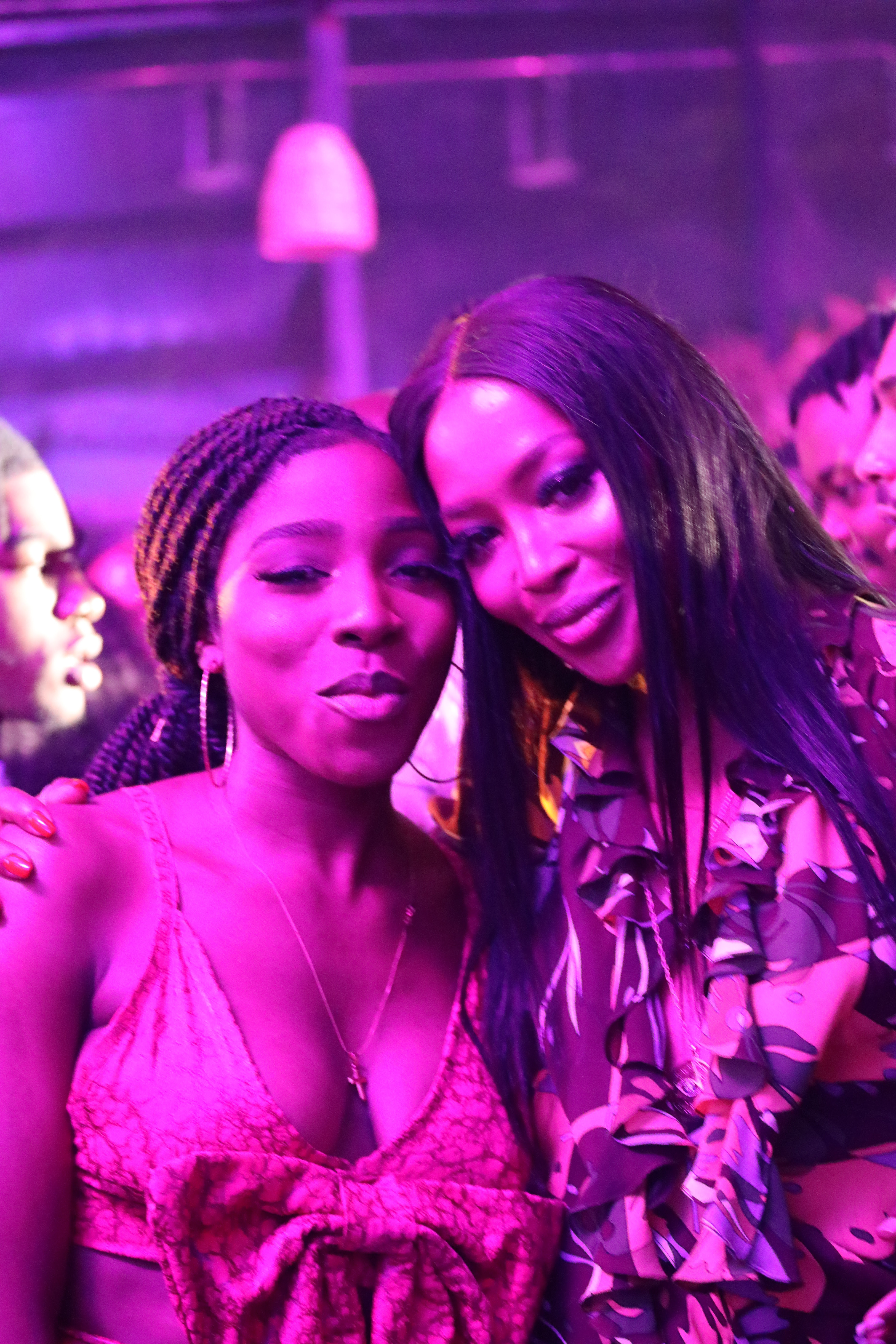 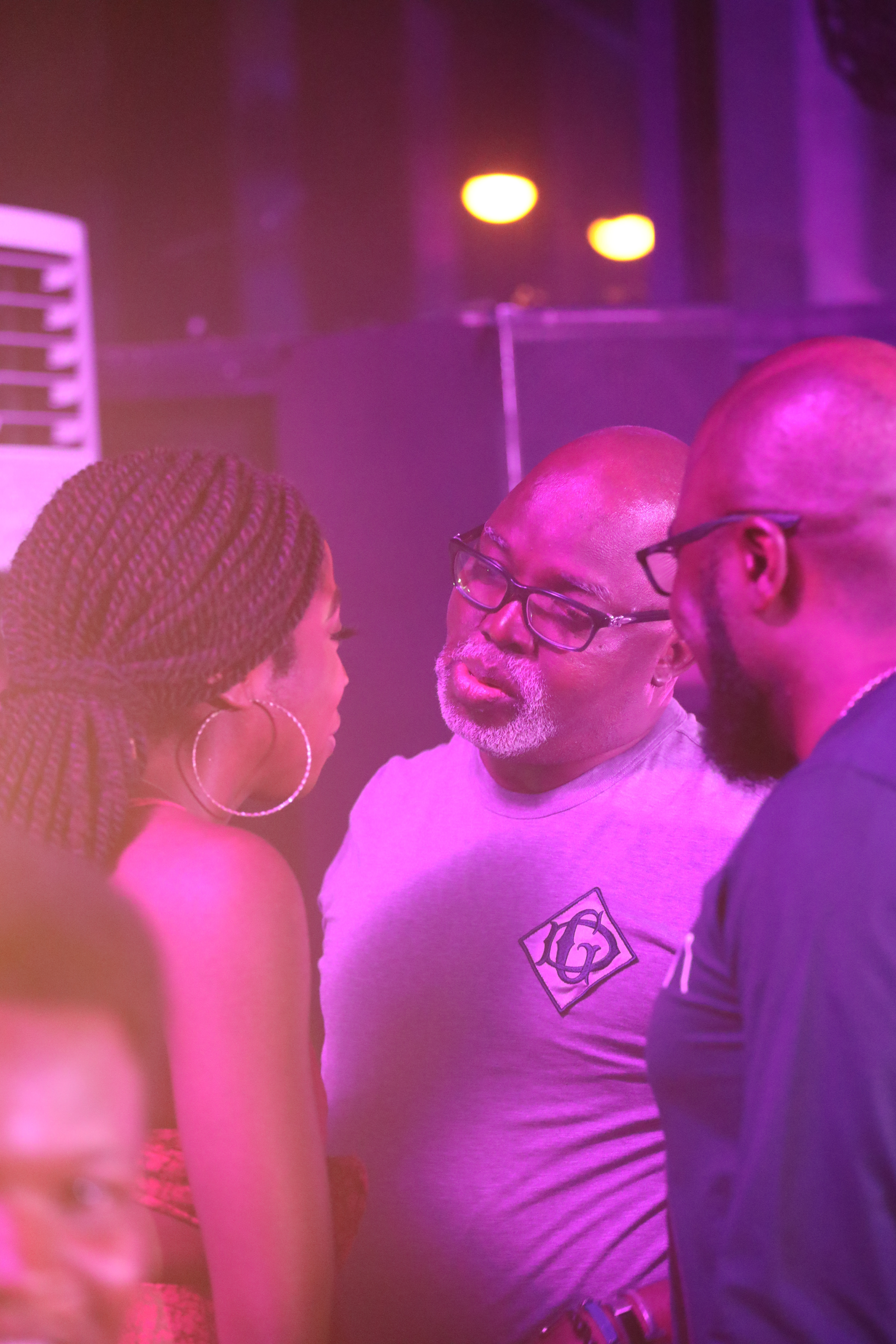 An encore of “Trouble” was done by popular demand and guests were soon whisked to the dance floor by music reeled out by DJ Bally.