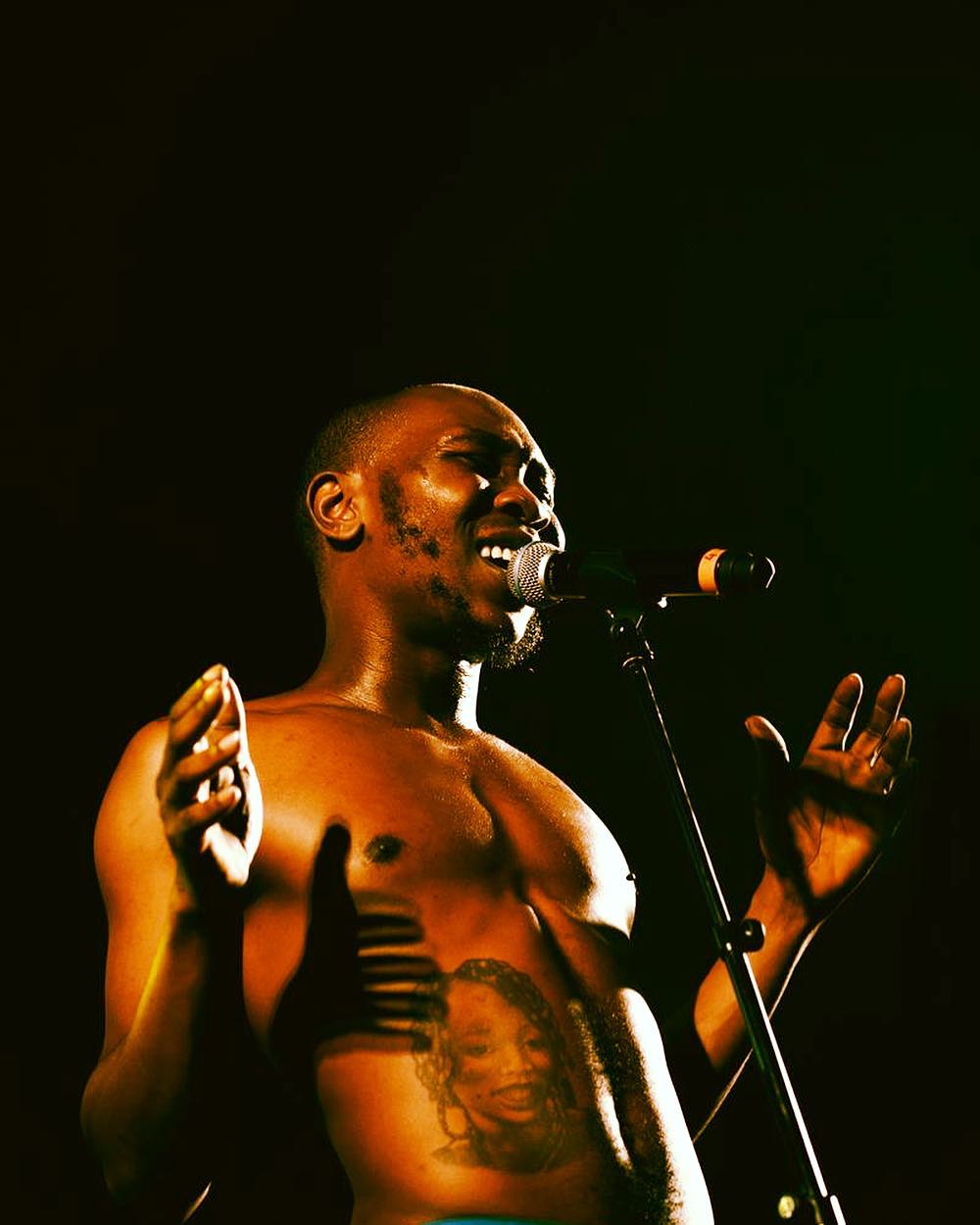 The Coachella Valley Music and Arts Festival 2020 is here, and this year, Seun Kuti and his band the Egypt 80 has been included in the lineup and will be performing for the first time at the music festival in Carlifornia.

South African DJ Black Cofee is also included in the lineup, which has Travis Scott, Rage Against The Machine and Frank Ocean as the big headliners for a star packed festival. Other big names on the lineup include 21 Savage, Calvin Harris, Megan Thee Stallion, Lil Nas X, City Girls, Big Sean, Charli XCX and a host of others. 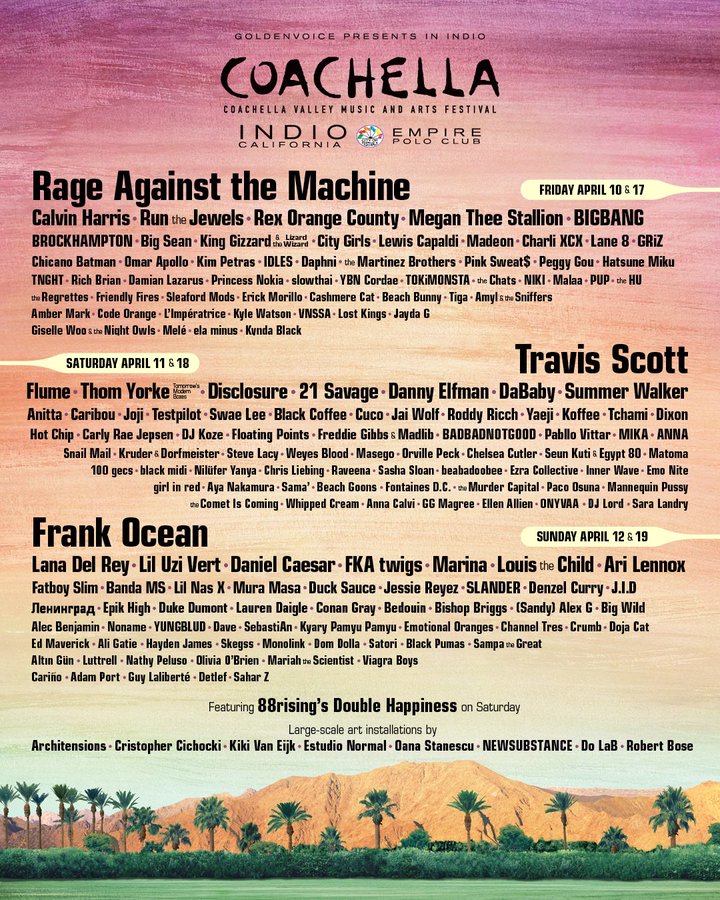