When the wedding planner decides to get married, we can expect nothing less than spectacular, and that is exactly what Sandra Ikeji‘s white wedding turned out to be.

She said she’d do it, and she actually did it!

Sandra Ikeji wanted a record breaking wedding and she got just that today as she tied the knot with her beau, Arinze, with 200 bridesmaids on her bridal train.

Sandra and her husband who earlier had a lavish traditional wedding, got married today at the Landmark Event Centre, Lagos, and they were surrounded by 200 stunningly beautiful bridesmaids who comprised of friends, family members and models signed on to her agency.

Last year, the bride announced that she was attempting to break a Guinness world record of the “most bridesmaids to one bride’’.

The current record holder is an American, Tina Ackles, who had 168 bridesmaids at her wedding. 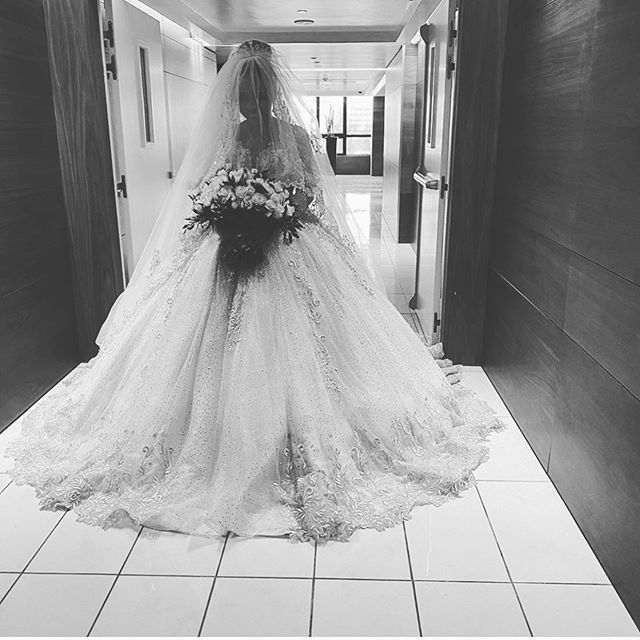 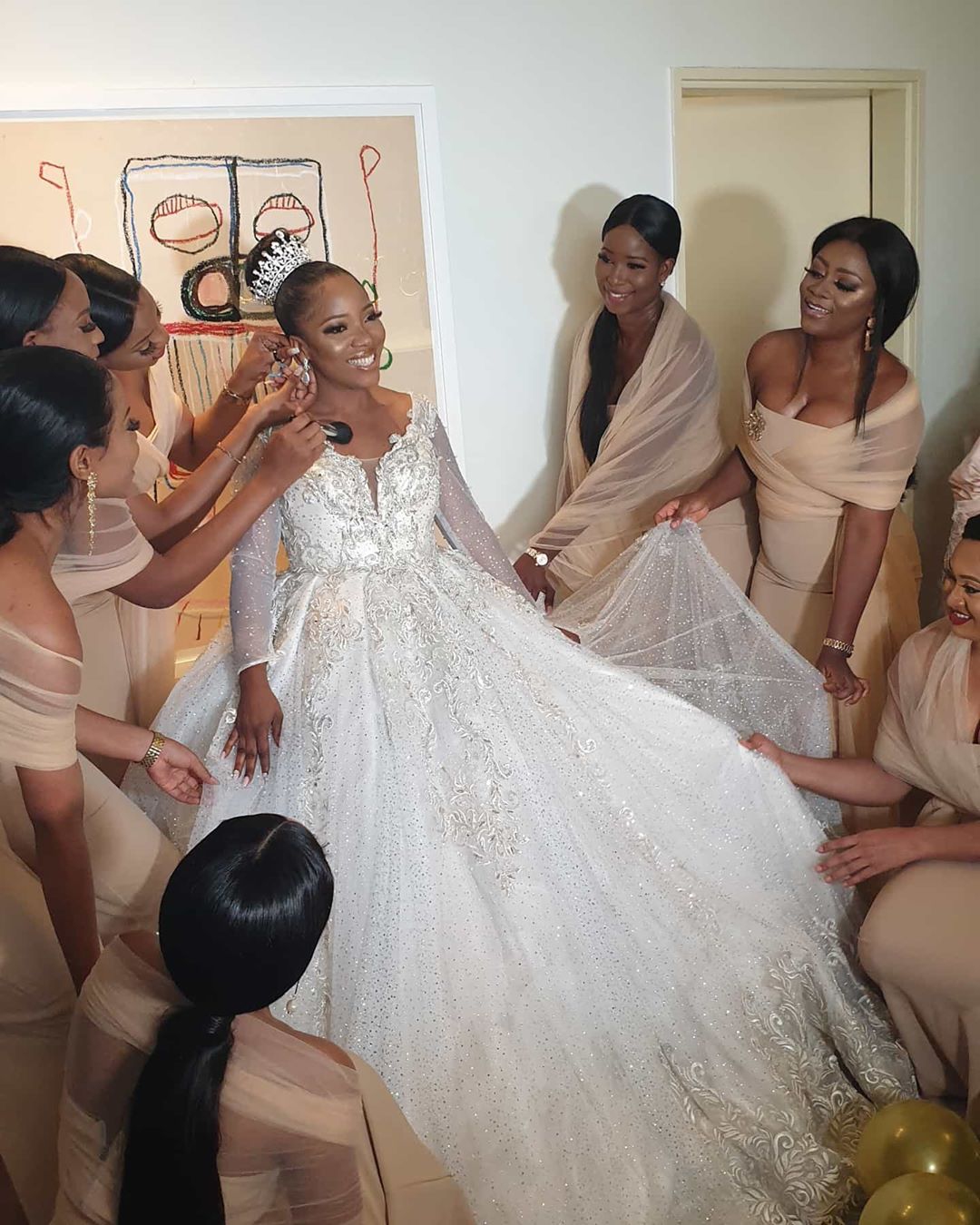 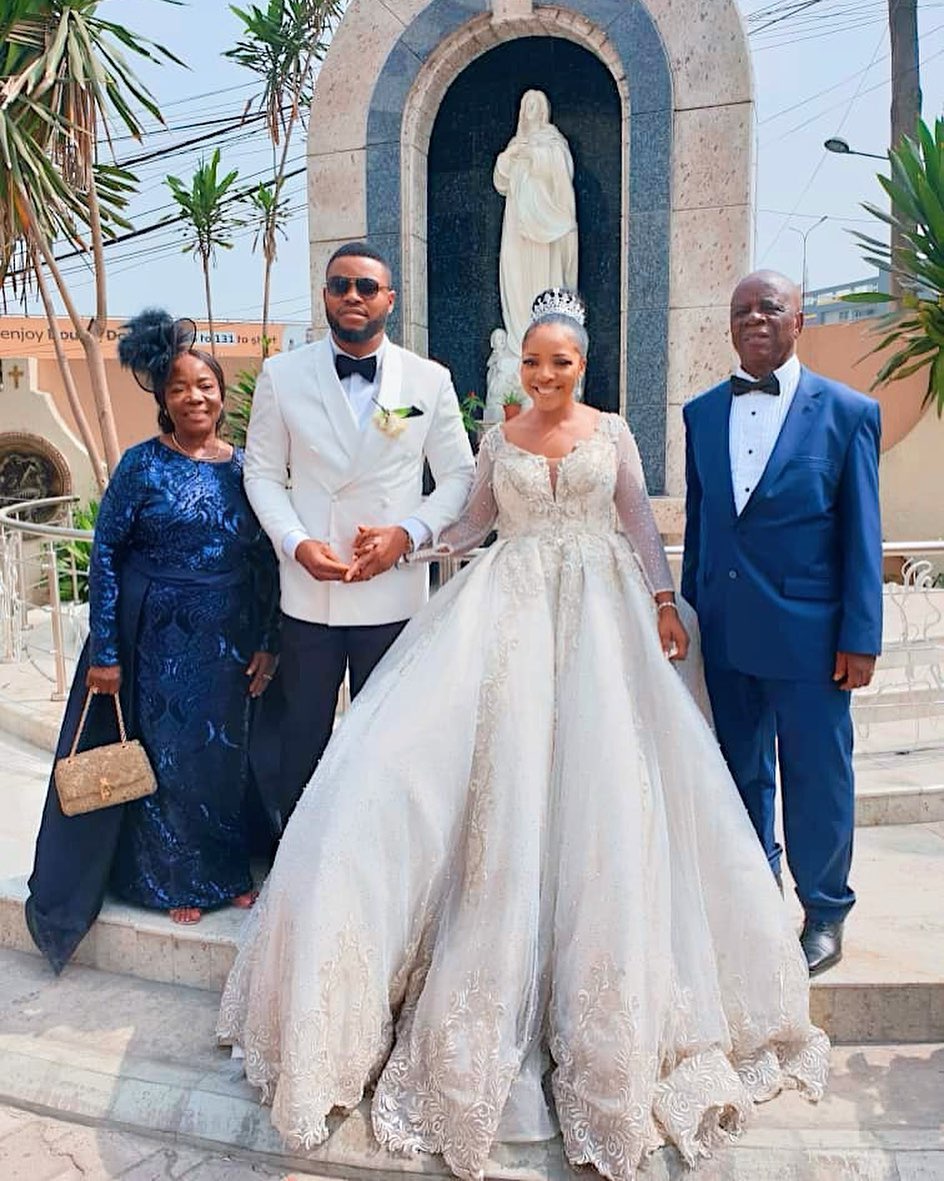 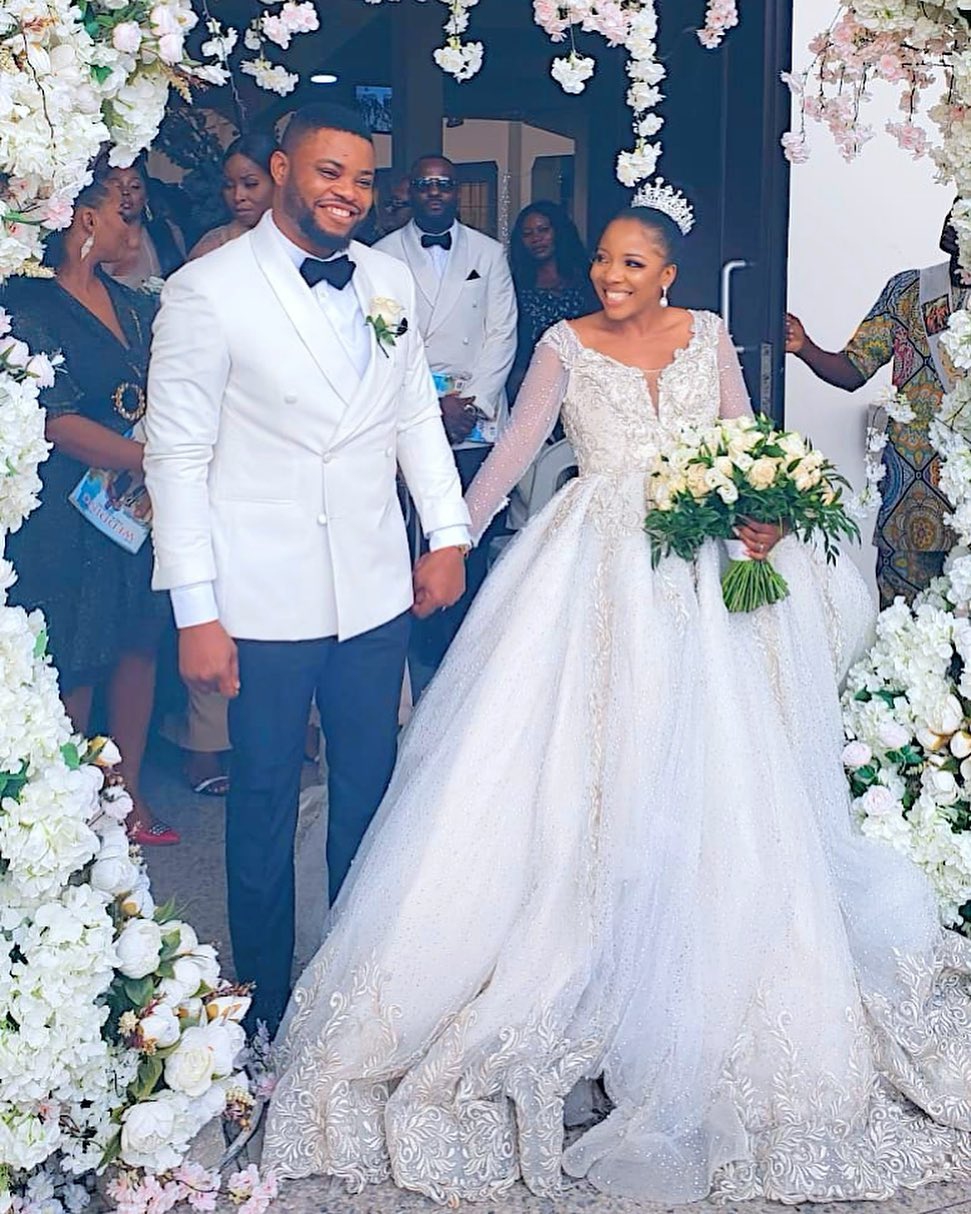