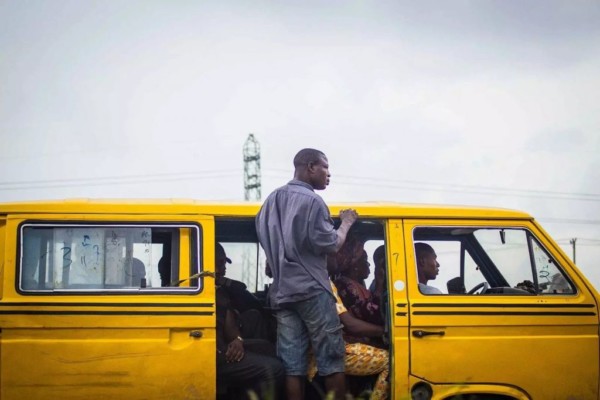 It was especially after the disqualification of “Lionheart” from the Oscars foreign feature category that the distinctiveness of Nigerian English made it into the mainstream.

Folks debated on Twitter about how exactly Nigerian English differs from the British or American one, how it carries the peculiar cadence of Nigerians.

And now, the Oxford English Dictionary has recognised Nigerians’ ownership of the English language, and several of our words have made it into the dictionary for the first time.

In a statement released on the dictionary’s website, they wrote that “Nigerians have made, and are continuing to make, a unique and distinctive contribution to English as a global language,” and shared the 29 Nigerian-English words that are now “official.”

Related Topics:LionheartNigerian-EnglishOscarsOxford English Dictionary
Up Next