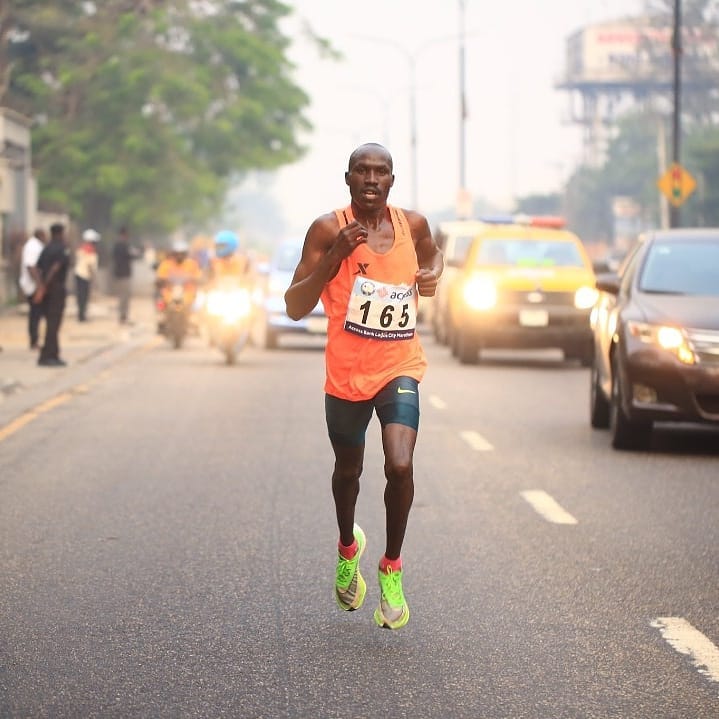 You wouldn’t be wrong to call David Barmaasi Tumo the slayer of the 2020 Lagos Marathon 42-kilometre race. He not only won the race, he also set a new record! 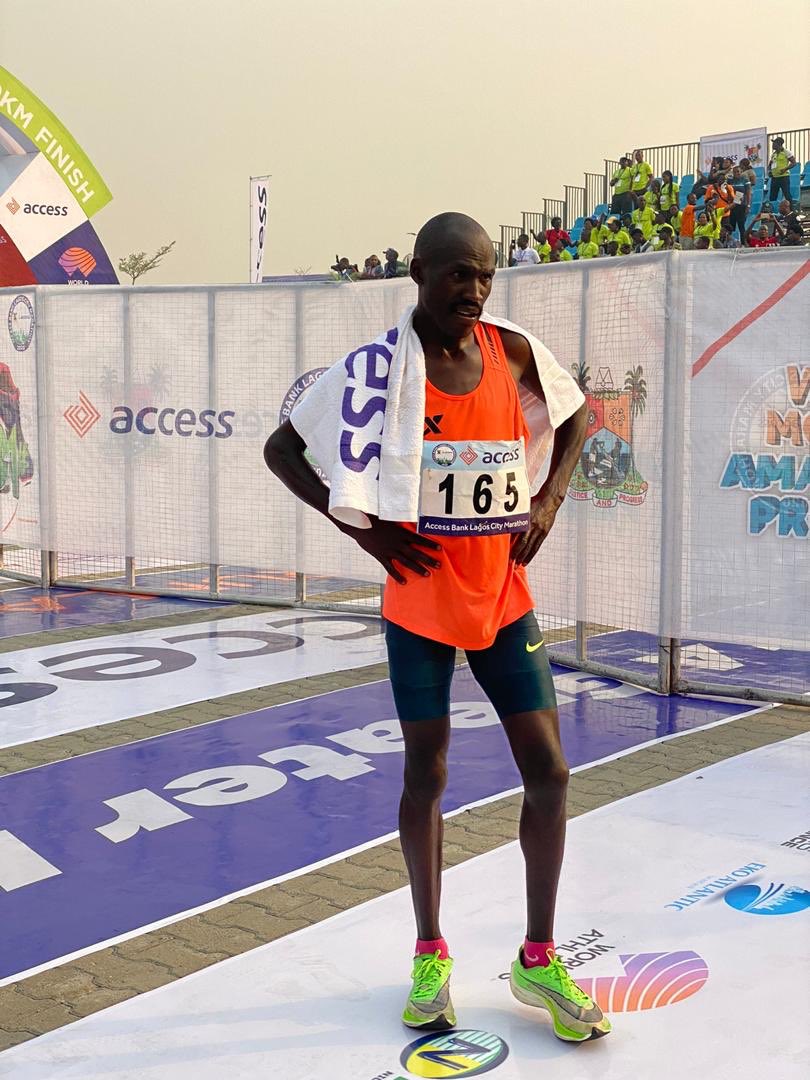 31-year-old David is a Kenyan long-distance runner who specializes in marathon running. He has a personal best of 2:07:18 hours and came fifth at the 2011 World Championships in Athletics. 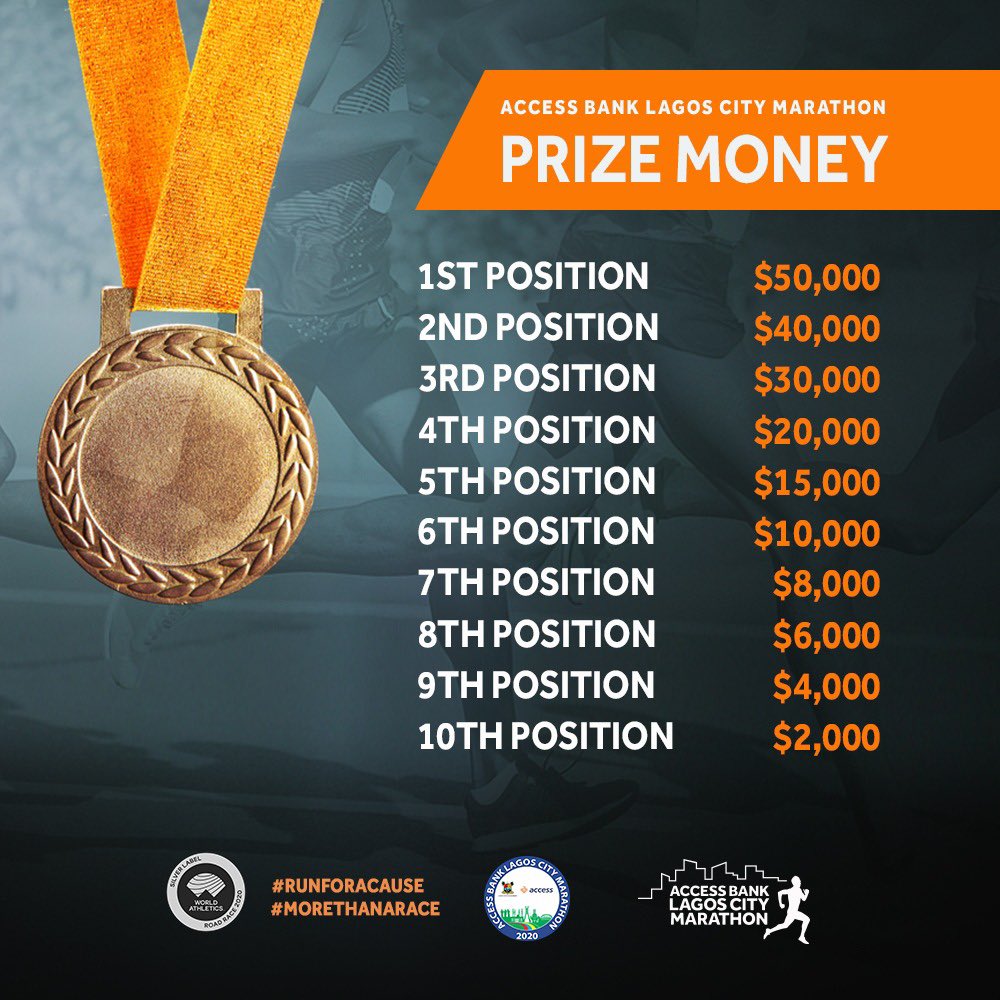 See the moment he won: 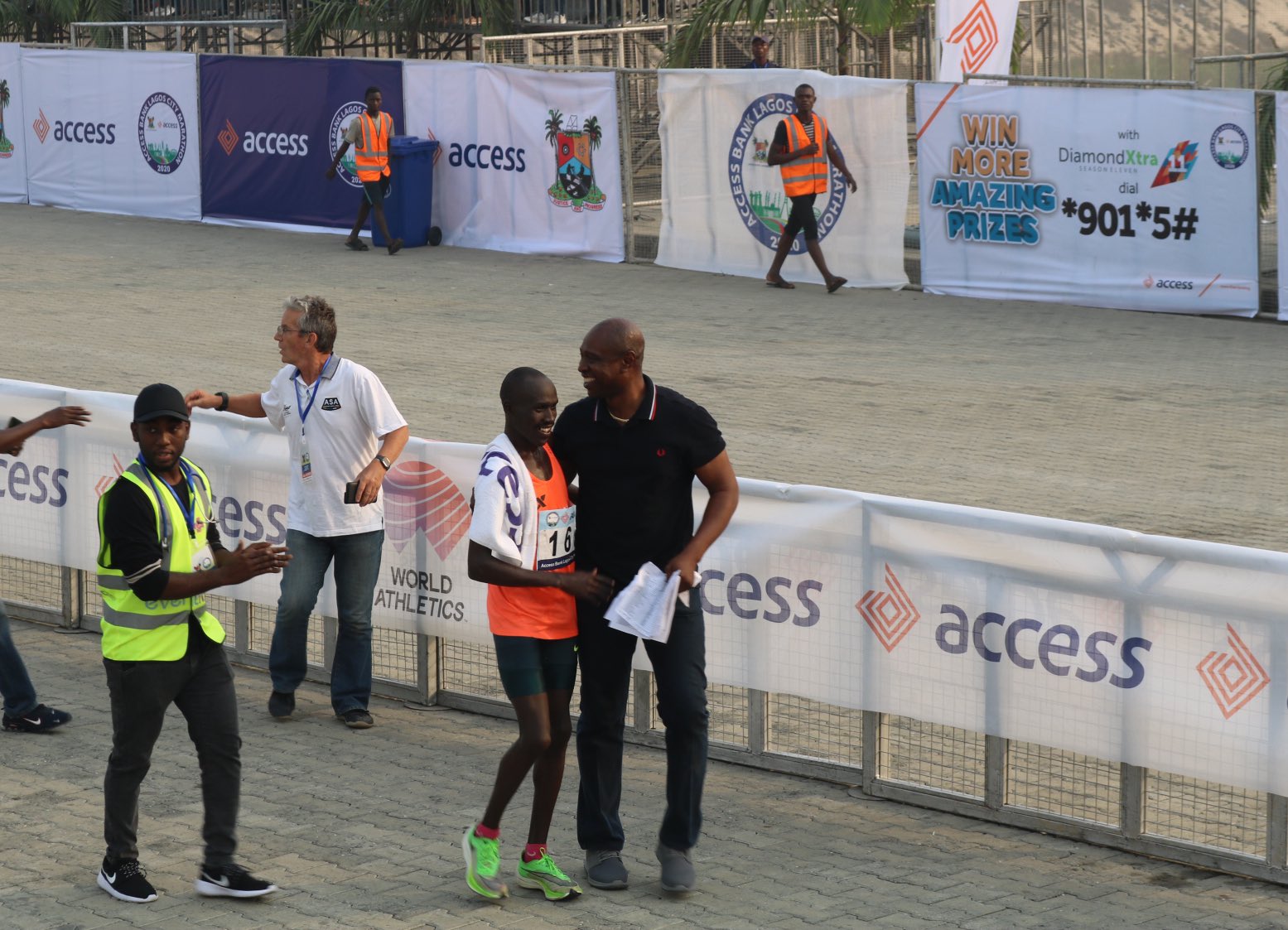 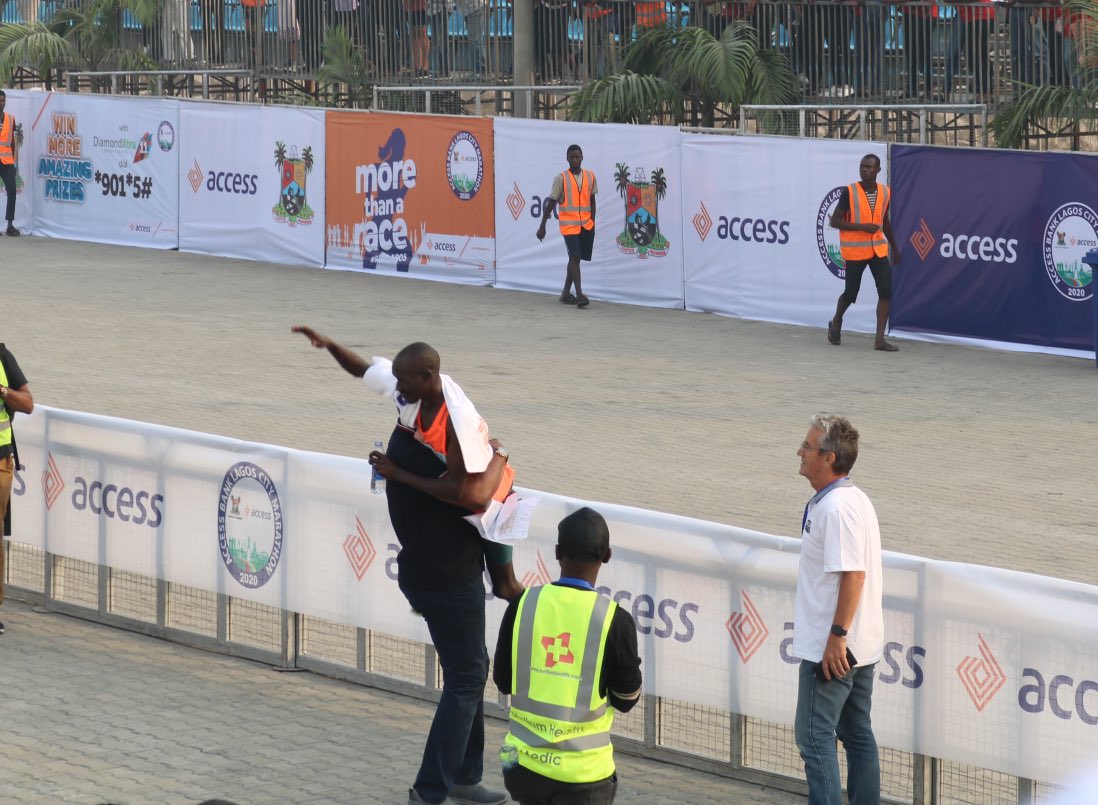 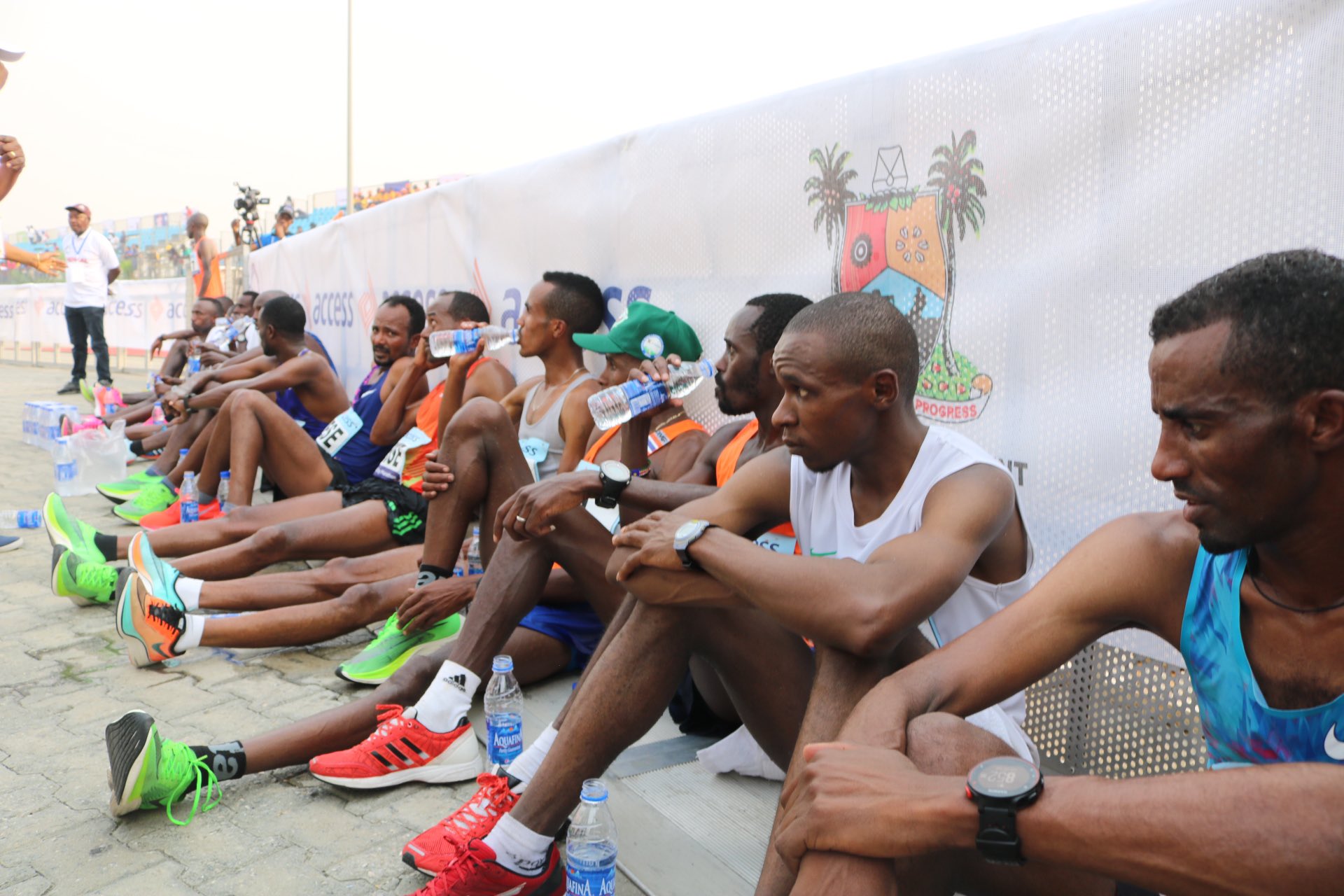 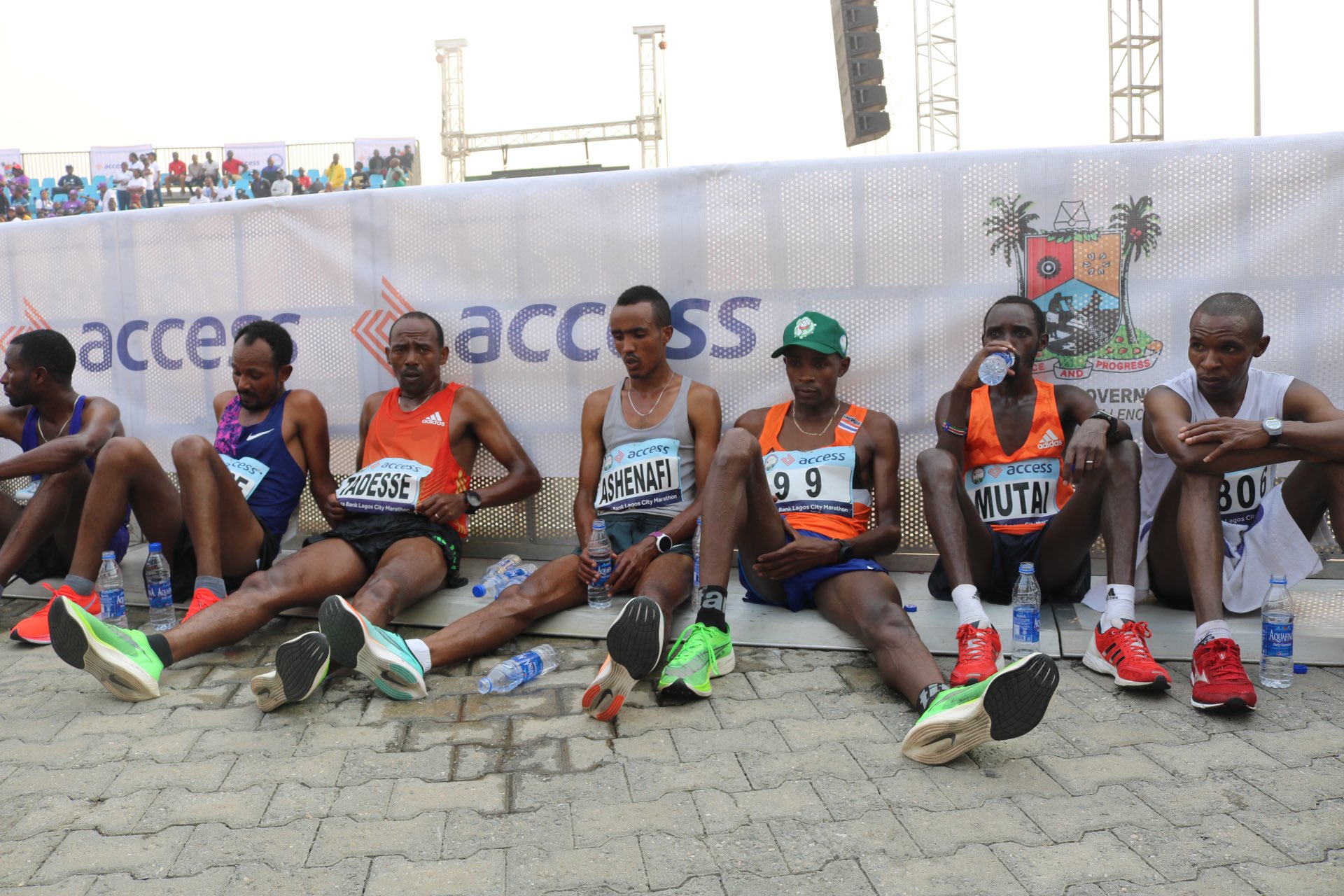 #LagosCityMarathon: Kefas Williams is the First Nigerian to Cross the Finish Line!

#LagosCityMarathon2020: Here’s How You Can Get Around the Closed Roads during the Marathon