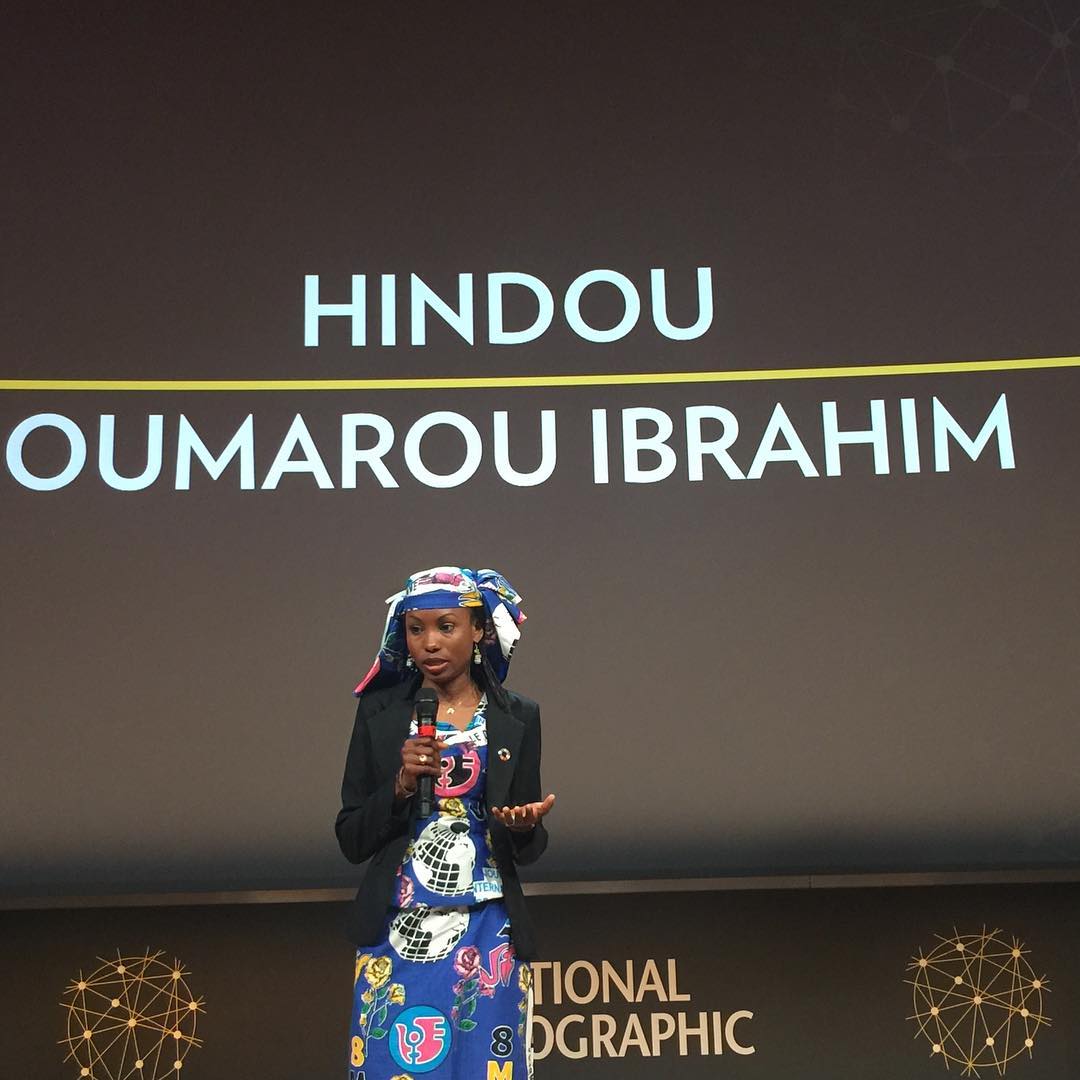 Environmental activist and geographer Hindou Oumarou Ibrahim is really concerned about the effect of climate change on the women and children in Chad.

According to the World Economic Forum (WEF), Chad is among the poorest nations in the world, and it is “already struggling with poverty and frequent conflict”. Making a reference to the Multidimensional Poverty Index, most of the population in Chad rely on subsistence farming.

Speaking with WEF, Hindou Ibrahim pointed out the size of the Lake Chad had depleted, compared to the size it was when she was a child which spanned about 10,000 km square. This is as a result of climate change, the rising population, and the most prominent occupation in Chad, agriculture.

Hindou Ibrahim, who is from the Mbororo pastoralist community, and an expert in how indigenous peoples and particularly women adapt to climate change, wants to highlight the impact a warming planet is having on communities across Africa.

During the WEF Sustainable Development Impact Summit in 2019, she shared that, “Climate change is real, and it’s not about our future. It’s about our present. It’s the issue of survival. It’s not the issue of economy or power, it’s the issue of life of hundreds of millions of people that depend on it. We need solutions, we don’t have time. It’s now time for action and immediate action for those peoples who are getting impacted who didn’t create this climate change.”

40 million people depend on a lake that has 90% vanished.

The Cast Members of “Skinny Girl in Transit” Are All Ready for Season 6!