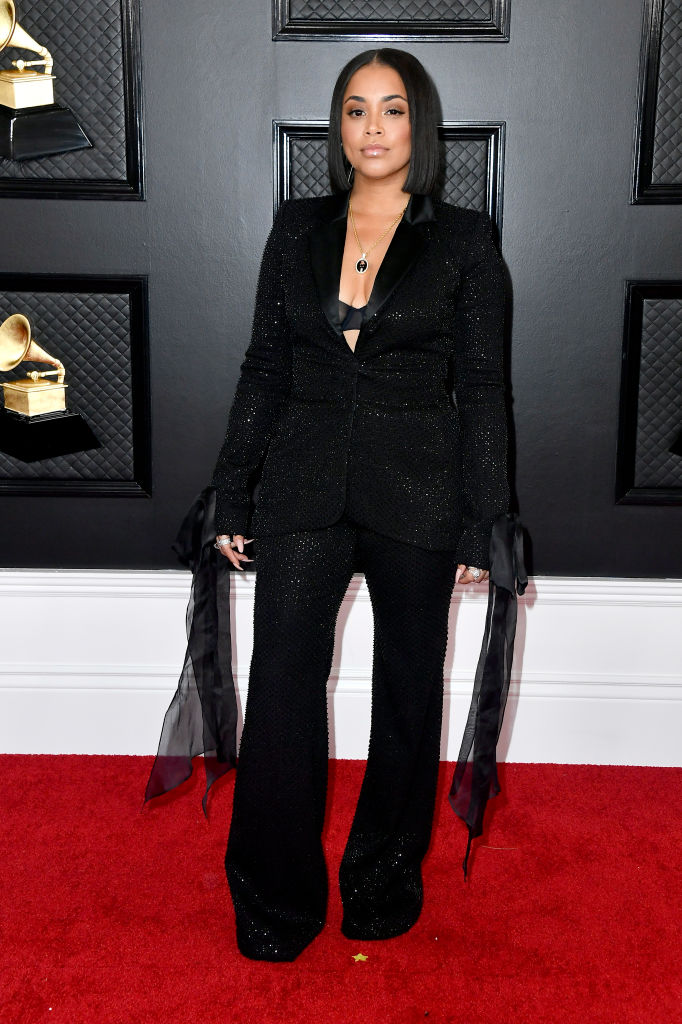 Lauren London is still grieving, so she does not have time for relationship rumors.

According to Page Six, some fans started speculating if the girlfriend of the late Nipsey Hussle had struck up a romance with P. Diddy after he posted a photo of them at the Roc Nation pre-GRAMMY brunch on his Instagram, with the caption:

“More Lost Files … Me & My Sister @laurenlondon at the @rocnation brunch.” 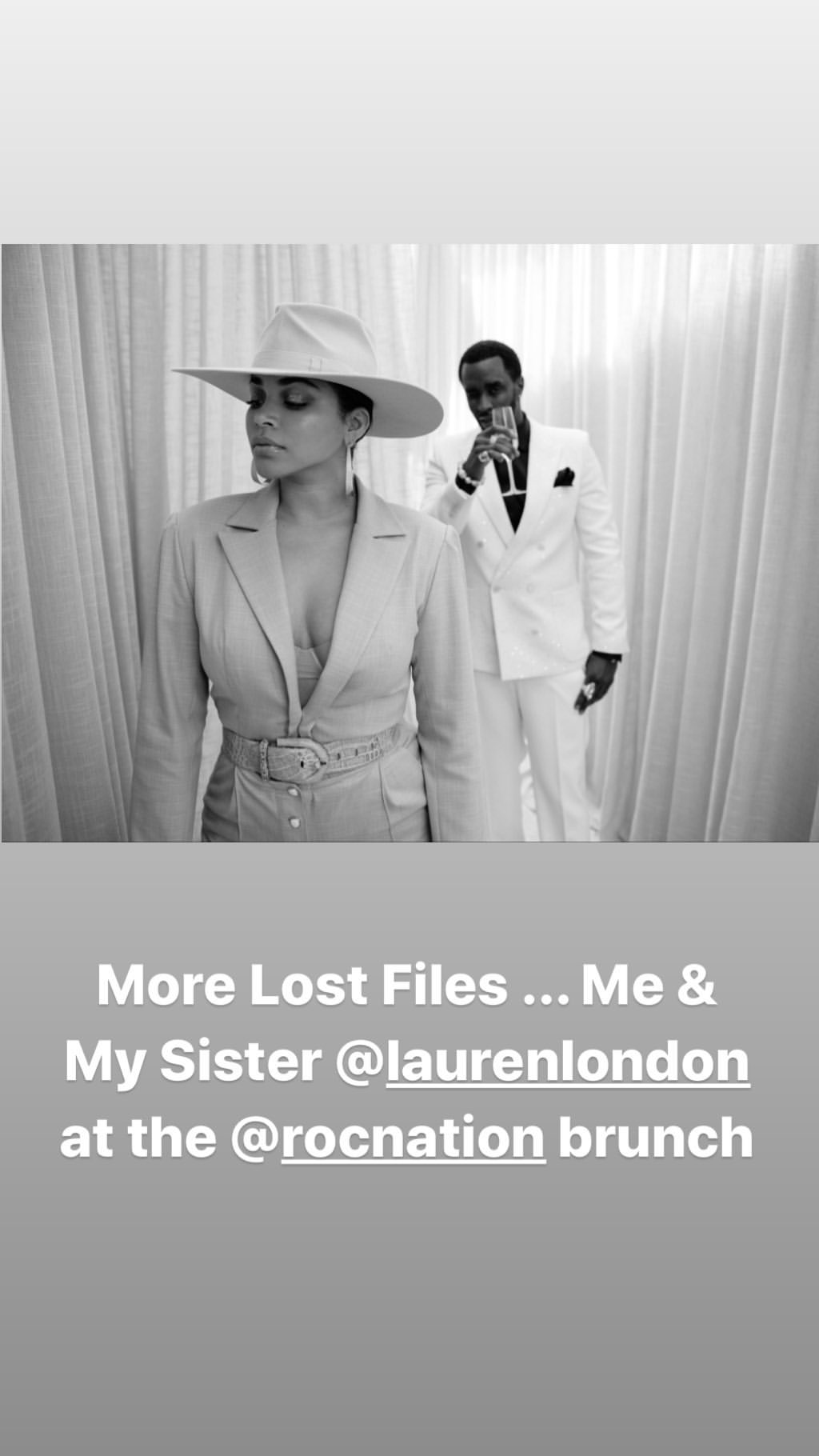 Lauren London took to her Instagram to make sure fans know that she still only has eyes for Hussle. She wrote:

“I’m all love and peace but never forget….I’m a woman in grief and I don’t play about Nip, my family ,my character and code. Bout to drink a green juice to start the day though ?????.”

She also posted the message: “Stop f**king with me and my name. Now let me get back to healing.”

Next month will mark the one-year anniversary of Nipsey Hussle’s death and he is certainly not forgotten.