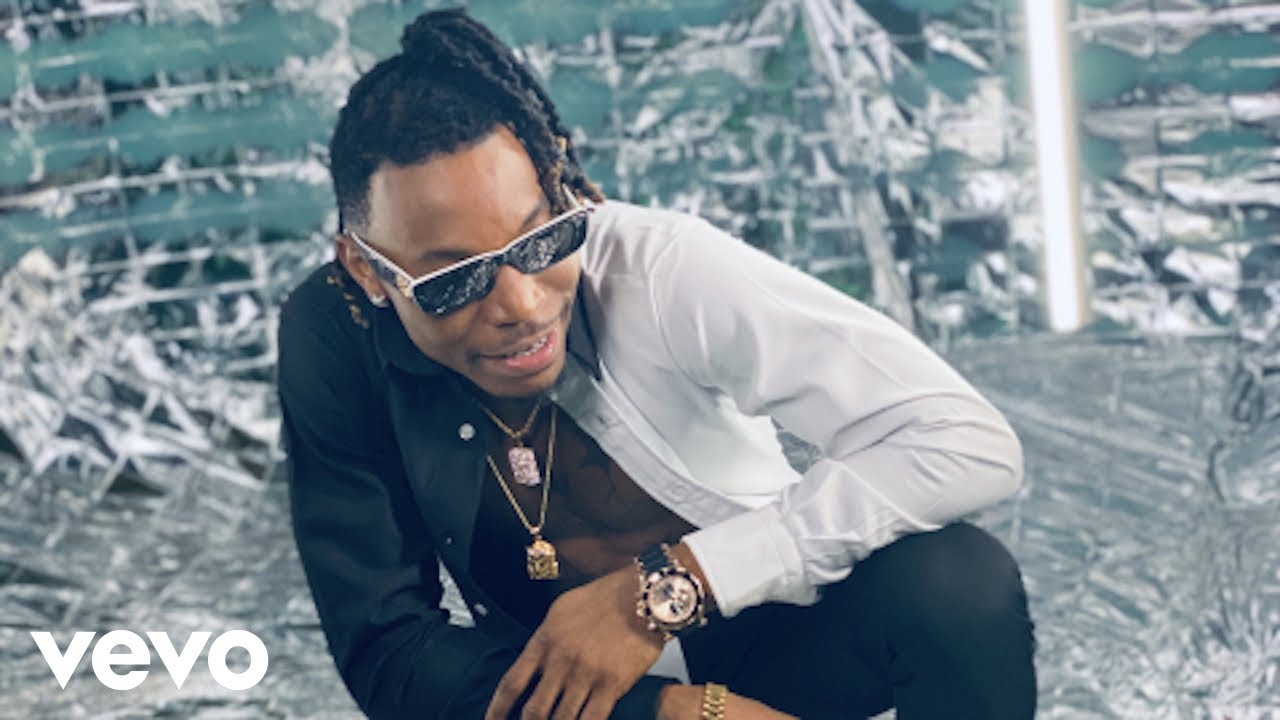 Solidstar kicks off the year with an Afro-Pop single titled “ALA”.

ALA is a French word which Solidstar used in passing a message to his fans on his trial in the music industry, how he intends to take his career to a high level and his unlimited love for money.

Produced by Orbeat with live saxophone played by Oddy and engineered by Suka Sounds. The video was shot and directed by Director Mattmax.

Listen to the track

Related Topics:AlaMattMaxMusicOddyOrbeatSolidstarSuka Sounds
Up Next