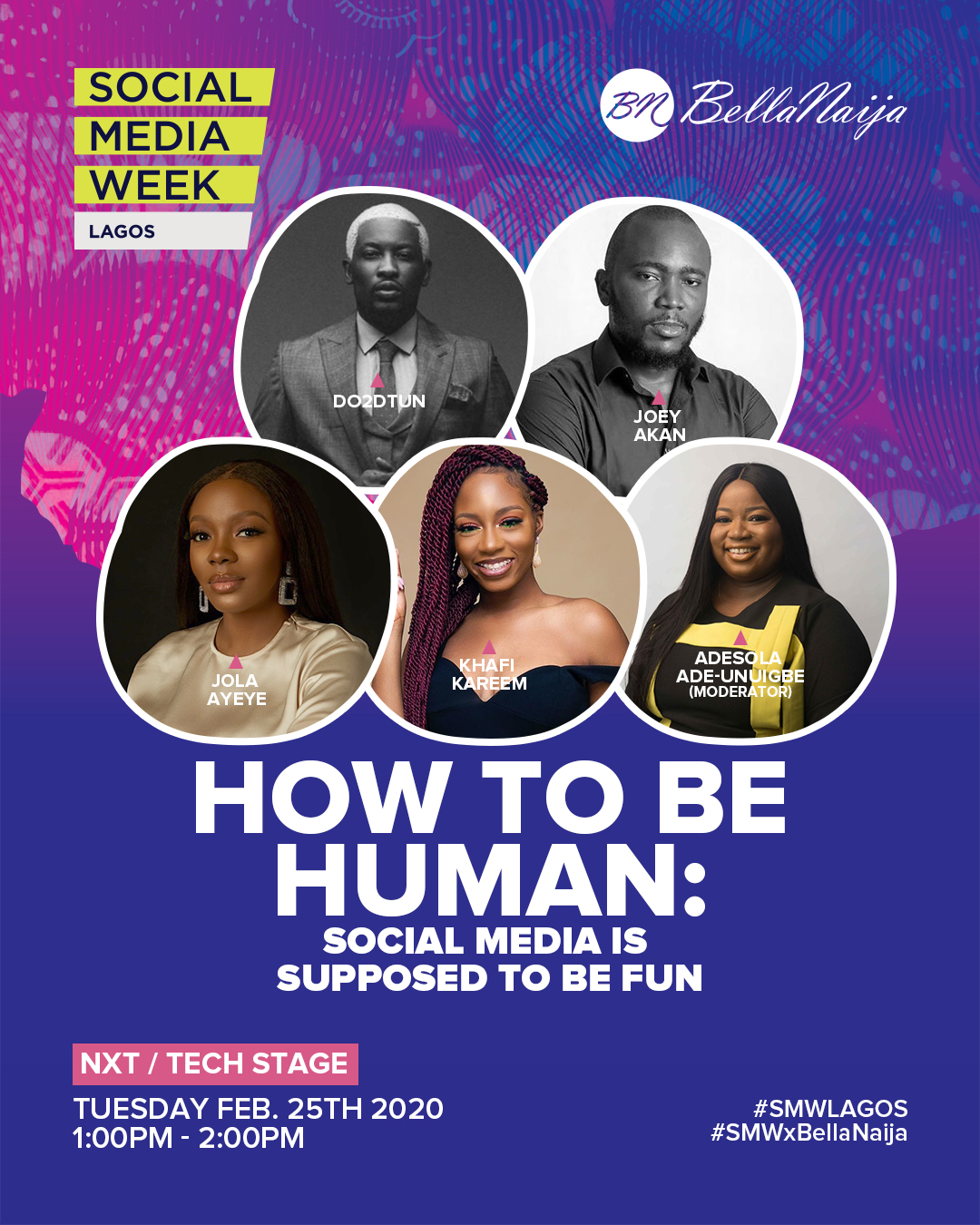 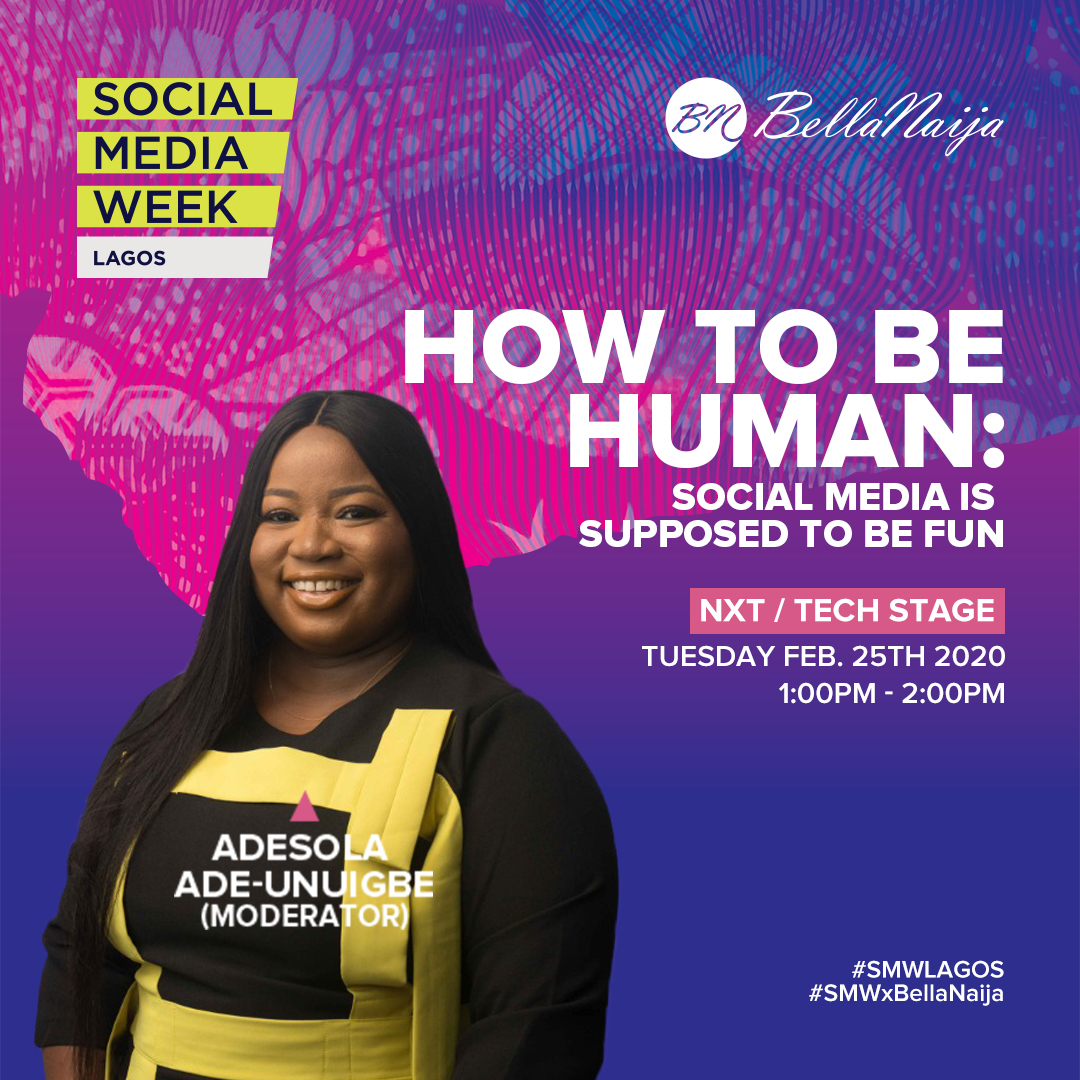 Adesola Ade-Unuigbe started off as an editorial assistant in the events and entertainment department of BellaNaija and in less than 5 years she has become the Head of Content and Digital Ventures. At the age of 28. She has helped give a youthful new vibe to the content on the BellaNaija website and grow social media presence with 1.5 Million followers on Twitter, over 1 million Instagram and so on. She tirelessly looks for how BellaNaija can innovate. 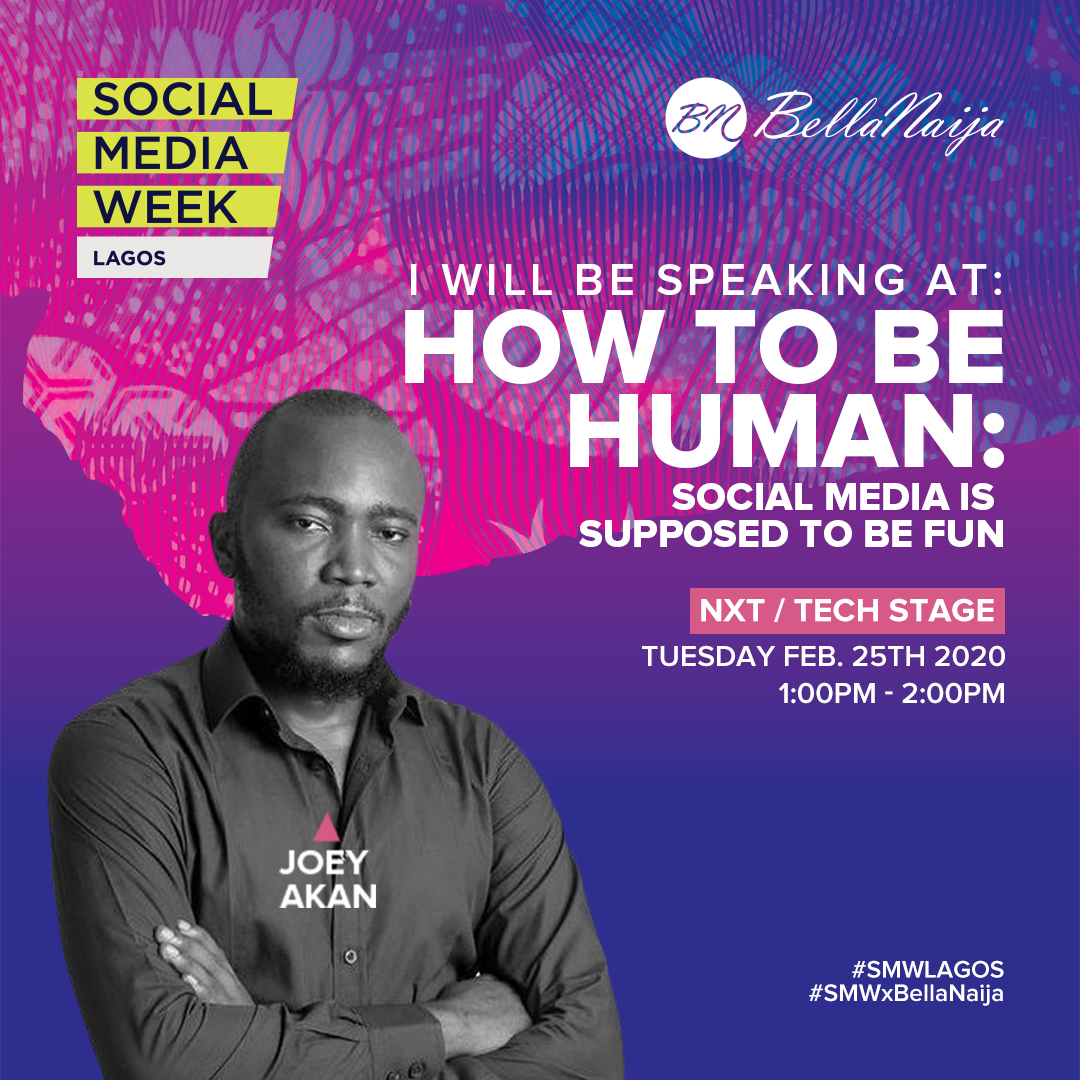 Joey holds a degree in Biochemistry. A multi-award-winning writer and music journalist, he spent over 5 years as the Music Editor of Pulse Nigeria, where he led a team of creatives at the Pulse Entertainment Desk.

He’s written on a variety of topics for the music industry, including investigations into the music distribution business, Africa, its sounds, and the culture of music. Joey, through his several years in the Entertainment industry and pop culture experience, has acted as a consultant for major record labels, actors, musicians and creatives with carefully-tailored advice on their A&R, communications and promotion strategies 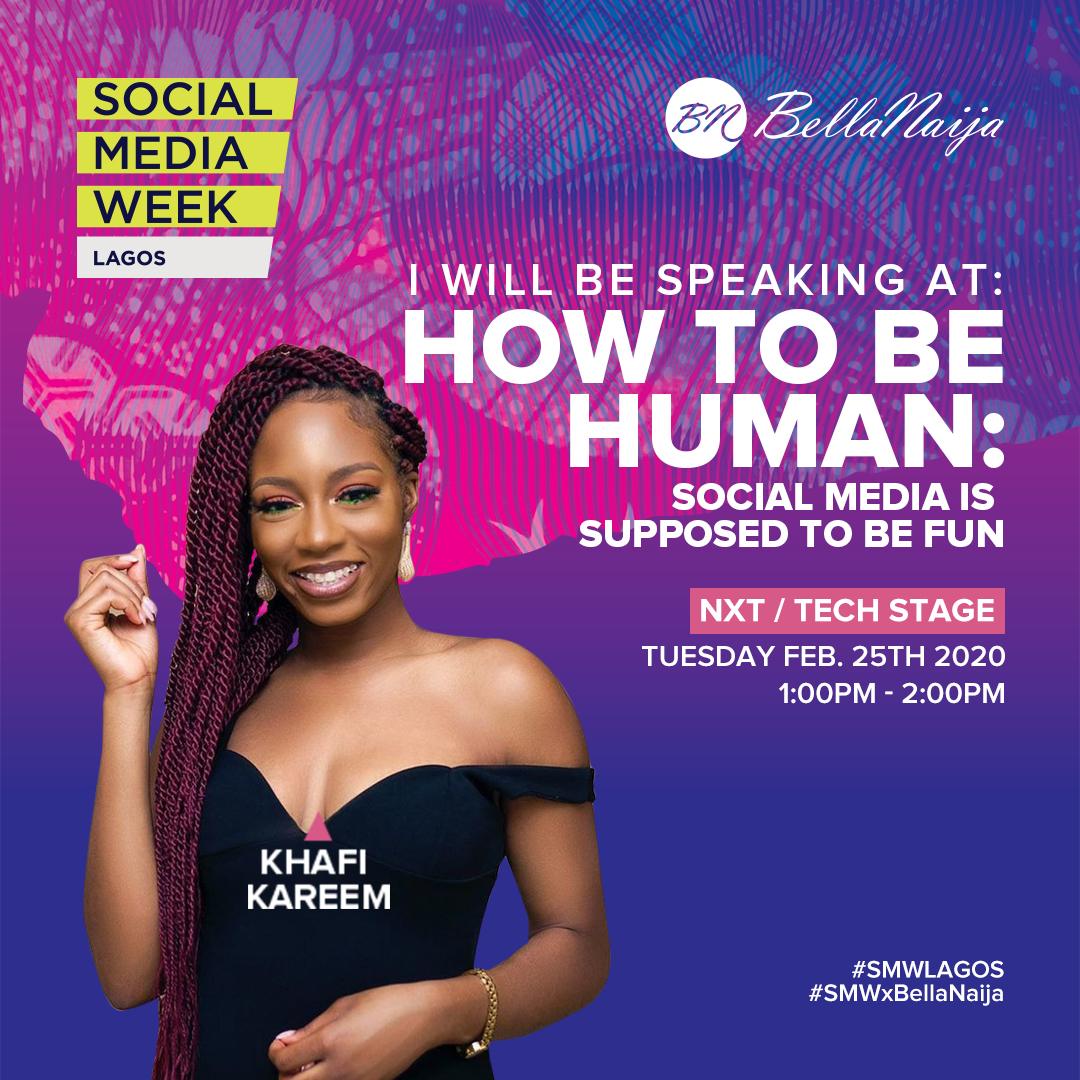 Khafilat Kareem is an indigene of Ekiti State-born in London. She spent part of her early childhood in the United States of America.

She is well-travelled and has visited the 7 continents of the world living in places such as France, China, and Italy. A polyglot, Khafi speaks French, English, Italian, Chinese, Yoruba and British sign language.

She attended Royal Holloway University in England after which she went into a brief career in politics and contested an #election in her local constituency Hammersmith under the Labour Party in the United Kingdom.

Khafi is a constable with the Metropolitan Police Service, a YouTuber and a motivational speaker. Also an actress and a host, Khafi has featured in many movies including; The Evolution of US, Lost in London among others as well performed on stage at the Royal Opera House. She is the author of the book A Quarter Centenarian’s Guide to the Galaxy or ‘#25by25book’. Khafi is talented in spoken word, singing, and dancing. She is a former housemate on Big Brother Naija BBNaija Season 4 – Pepper Dem 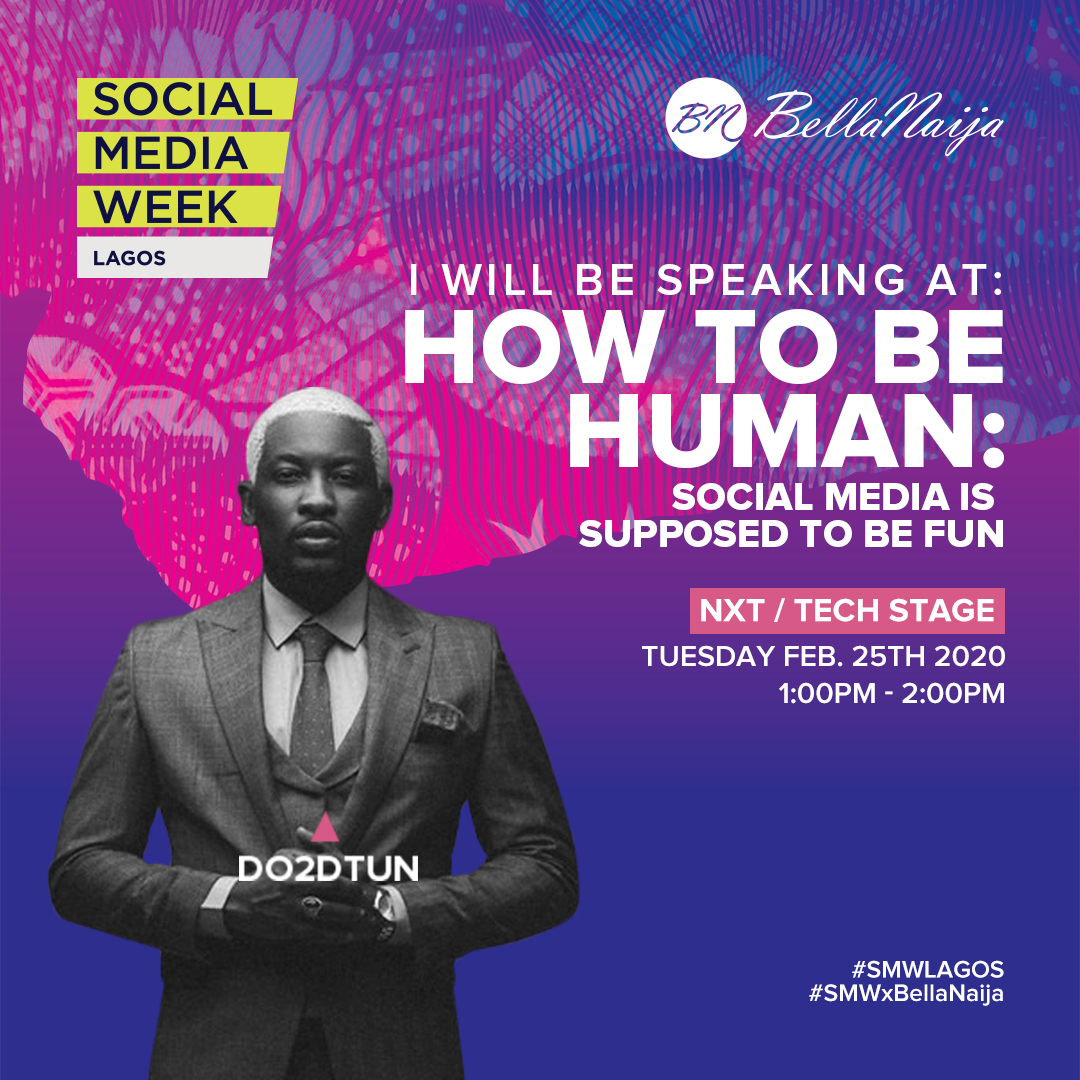 Oladotun Ojuolape Kayode is an MC, Hypeman, on-air personality, video jockey, actor and media entrepreneur. He is also known as Do2dTun (pronounced D-O-To-The-T-U-N). He is a super energetic hype man and dancer, hence he is regarded as The Energy Gad. The Energy Gad brand is known across the African continent, even very much so amongst Africans in the diaspora. Do2dtun is the host of the Midday Oasis on Cool FM, the biggest radio station in the country. 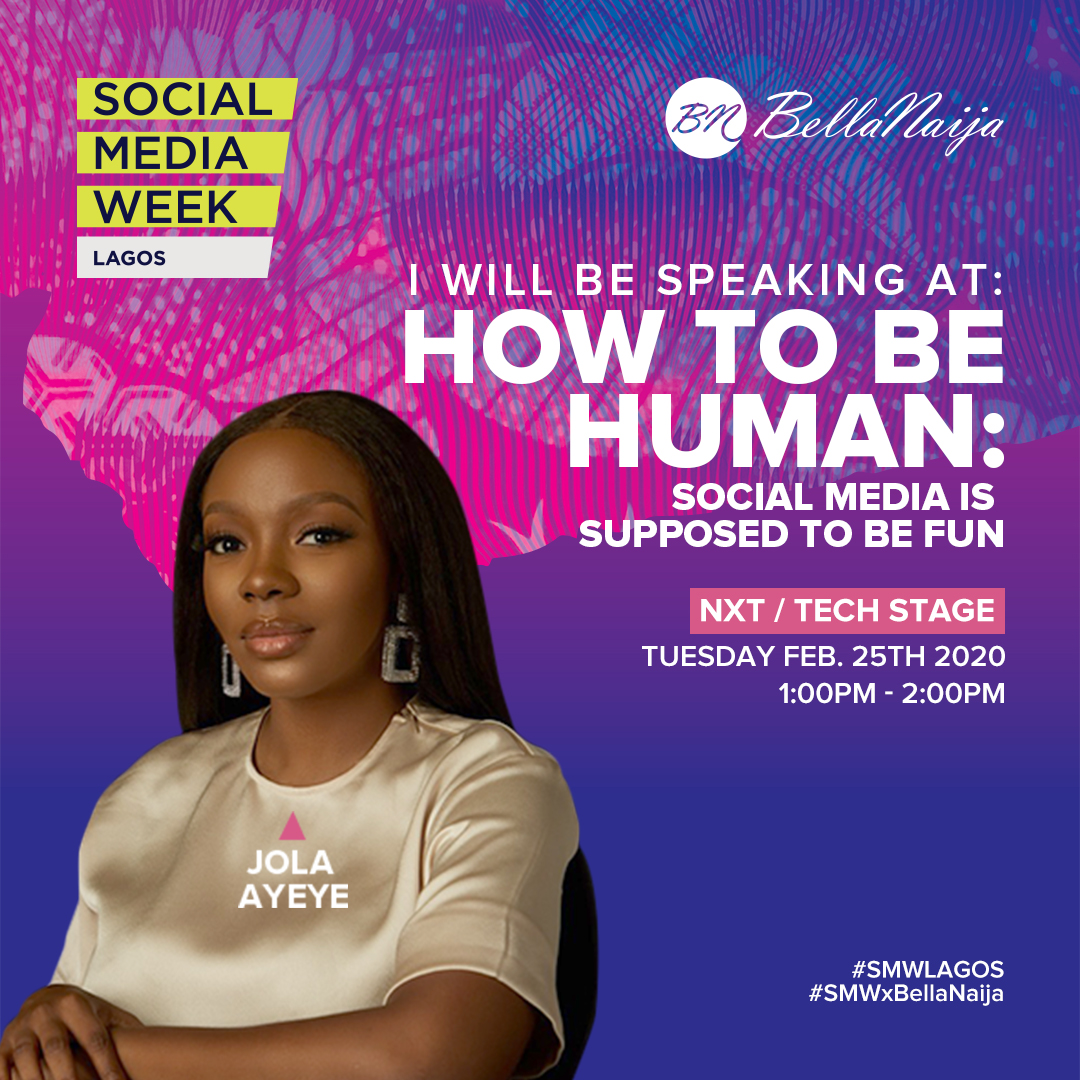 Jola is a scriptwriter and content creator based in Lagos, Nigeria. She is also one half of the popular social commentary and pop culture podcast “I Said What I Said”. You can talk to her about storytelling, politics, content creation and fiction.

More Than A Race! See the Celebrities That Performed at the Lagos City Marathon