You may not know who he is, but Tochi Onyebuchi‘s name is one you’re going to be seeing a lot in the coming weeks, months and years.

He was the latest guest on “The Daily Show” with host Trevor Noah, where he discussed “Riot Baby.”

On the show, Tochi shared some themes of his novel, reflecting on the sci-fi genre’s history as a powerful means of tackling social and political issues.

Check out the photos from the interview. 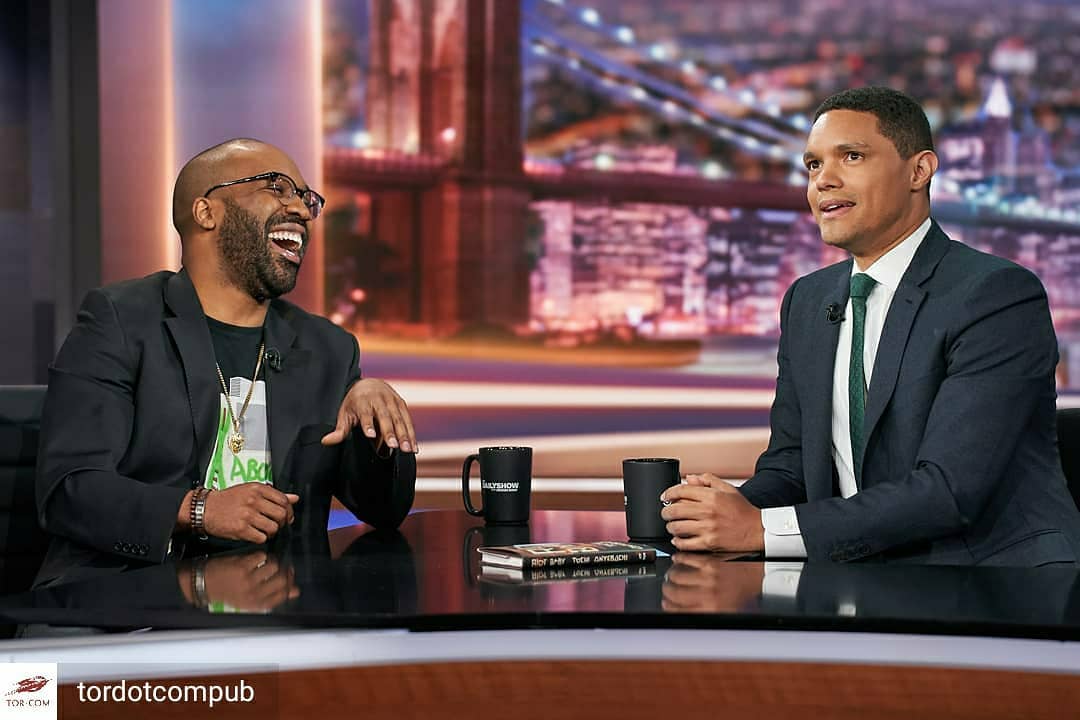 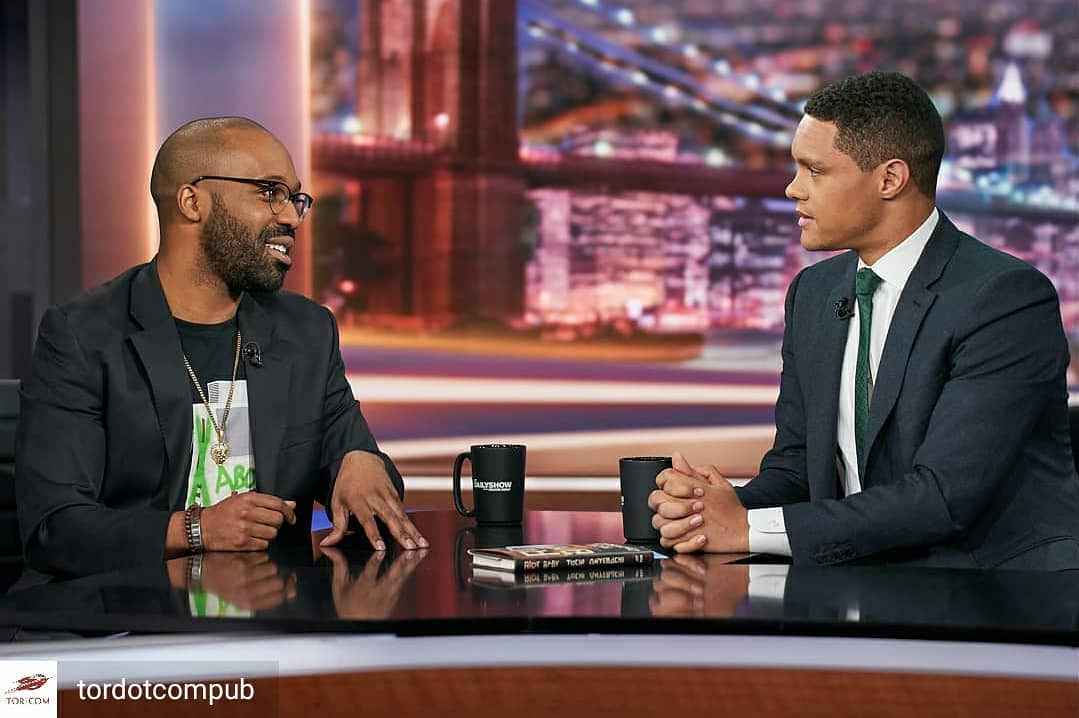 You can see the full interview on Comedy Central website.

You NEED to See Davido’s Performance on “Wild N’ Out”

Want to Learn the Difference Between Gender, Sex & Sexuality? Watch this Episode of Untold Facts