#AMVCA7 was LIT! Check Out its Most Memorable Moments

Every year the Africa Magic Viewers Choice Awards (AMVCA) are held, and it’s always difficult to tell what moment will become a trending topic.

From the heartfelt acceptance speeches to the standout musical performances and hilarious actions from presenters, the night remains one of the most-watched and most fun for everyone.

Here are the 2020 show’s most memorable moments:

There was a really special father-son moment between Tosin Igho and his dad Peter Igho as they both won awards in different categories. Peter Igho won the Africa Magic Legend Award, while Tosin won the category of Best Picture Editor

Check out a proud Tosin beaming as his dad received his award. We love to see it. 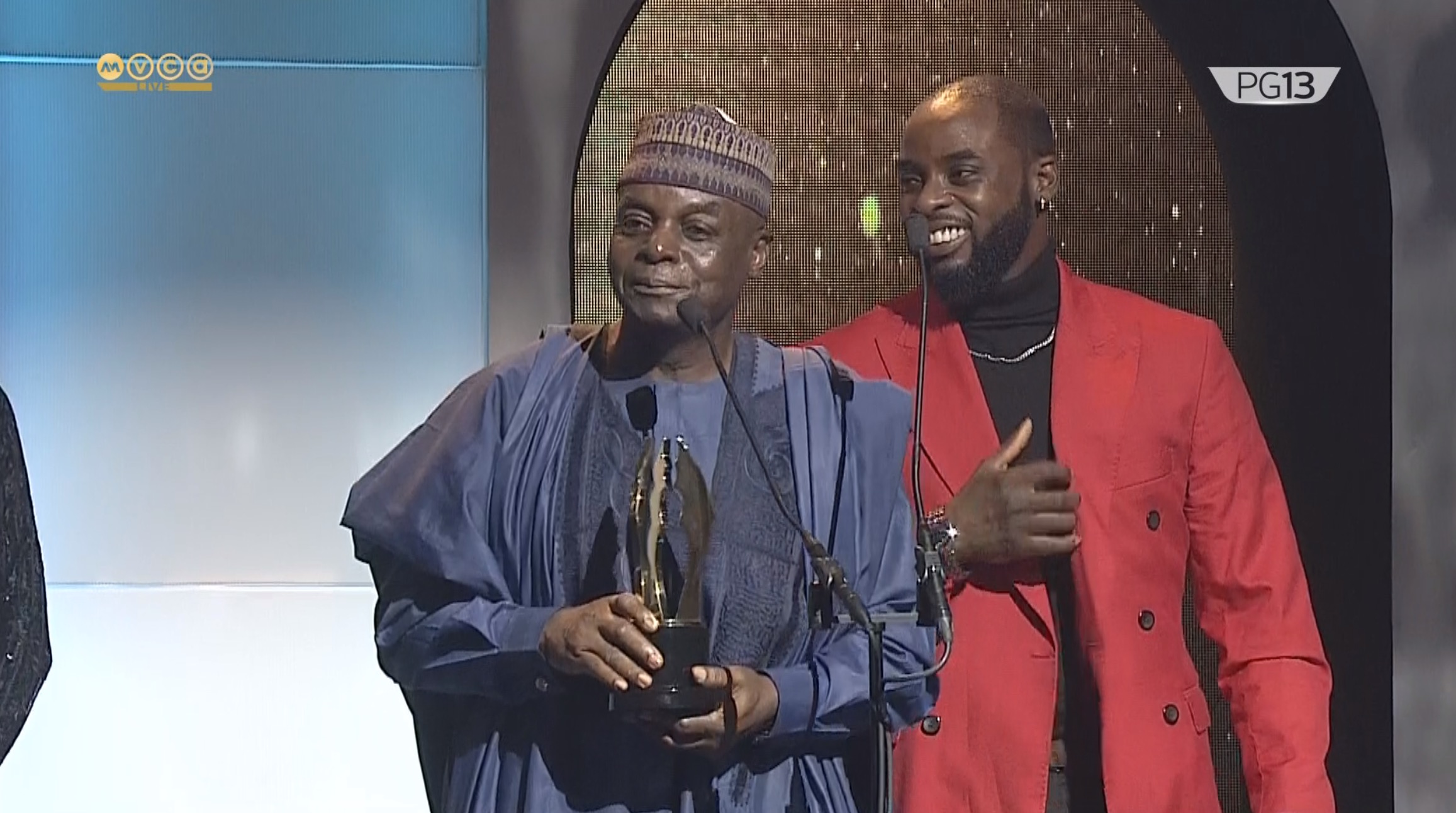 IK and Cobham’s hilarious musical duet was also a major highlight of the show that got everyone laughing. You can agree that they would make quite a successful singing pair.

That cute red carpet moment when Toke Makinwa and Venita Akpofure sang us a little Toni Braxton. We felt that!

Of course, we cannot forget that proud big sis moment when Dakore Egbuson-Akande presented the award for ‘Best Actor In A Drama (Movie/TV Series)’ to her little brother, Timini Egbuson, for his work in “Elevator Baby”. Her reaction when he won was priceless!

And when he promised to make everyone proud, she said: You already have. Tearsssssss! 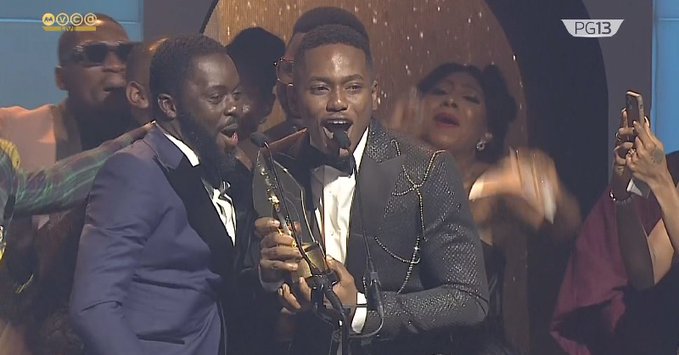 A red carpet moment that was a major head-turner was when Pretty Mike showed up as with horns, and he brought some lovely “demons” along. Scary or cute? 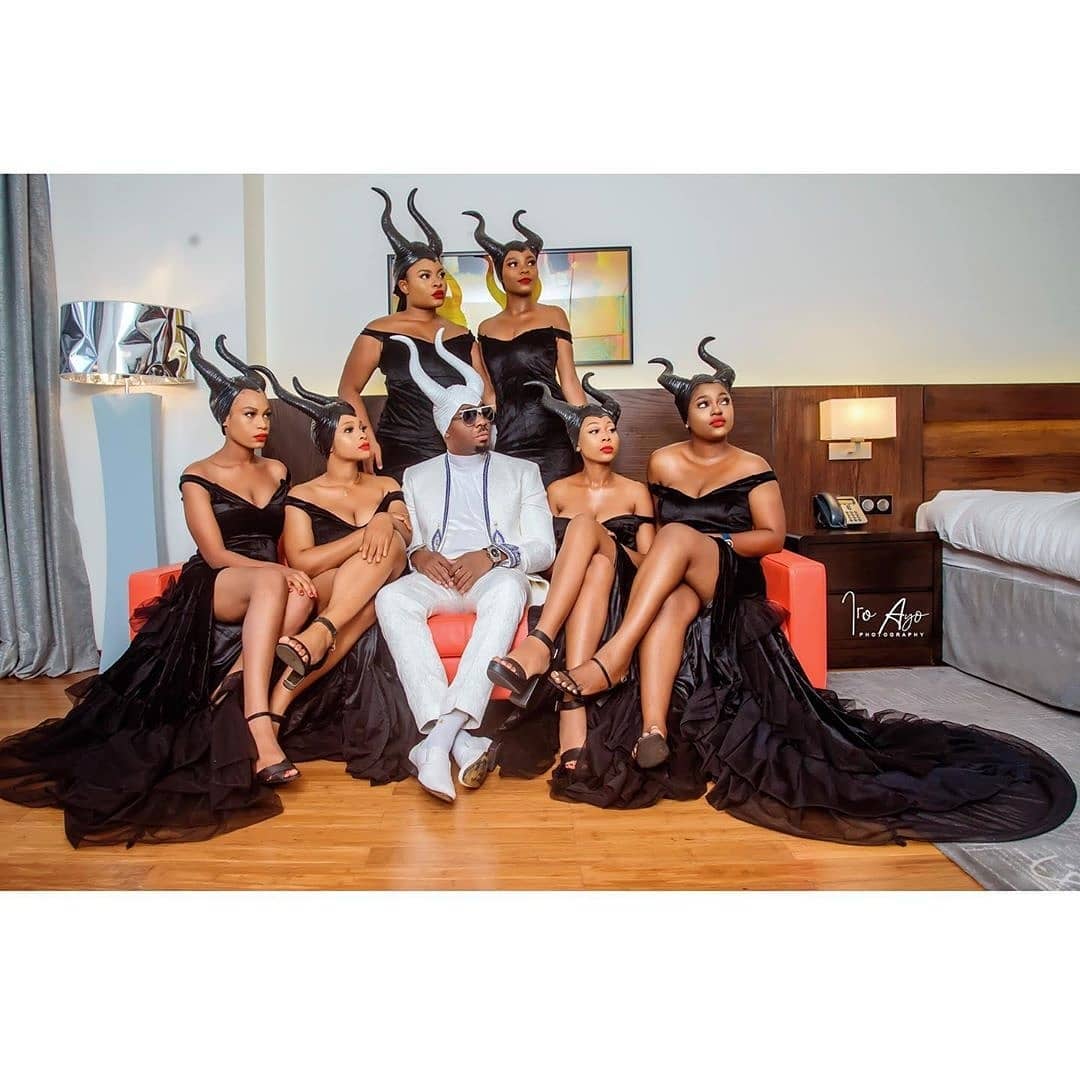 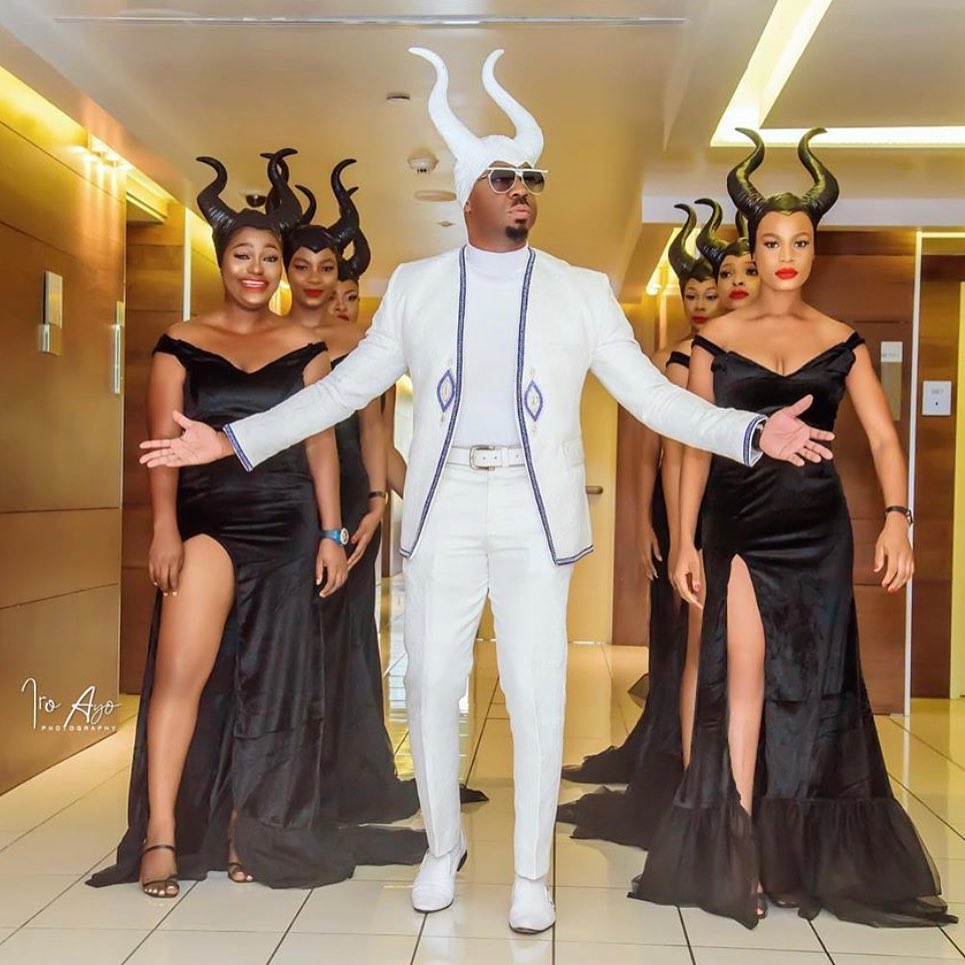 What were your own highlights?

#AMVCA7: These Celebrities Did Not Let the Coronavirus Stop their Slay