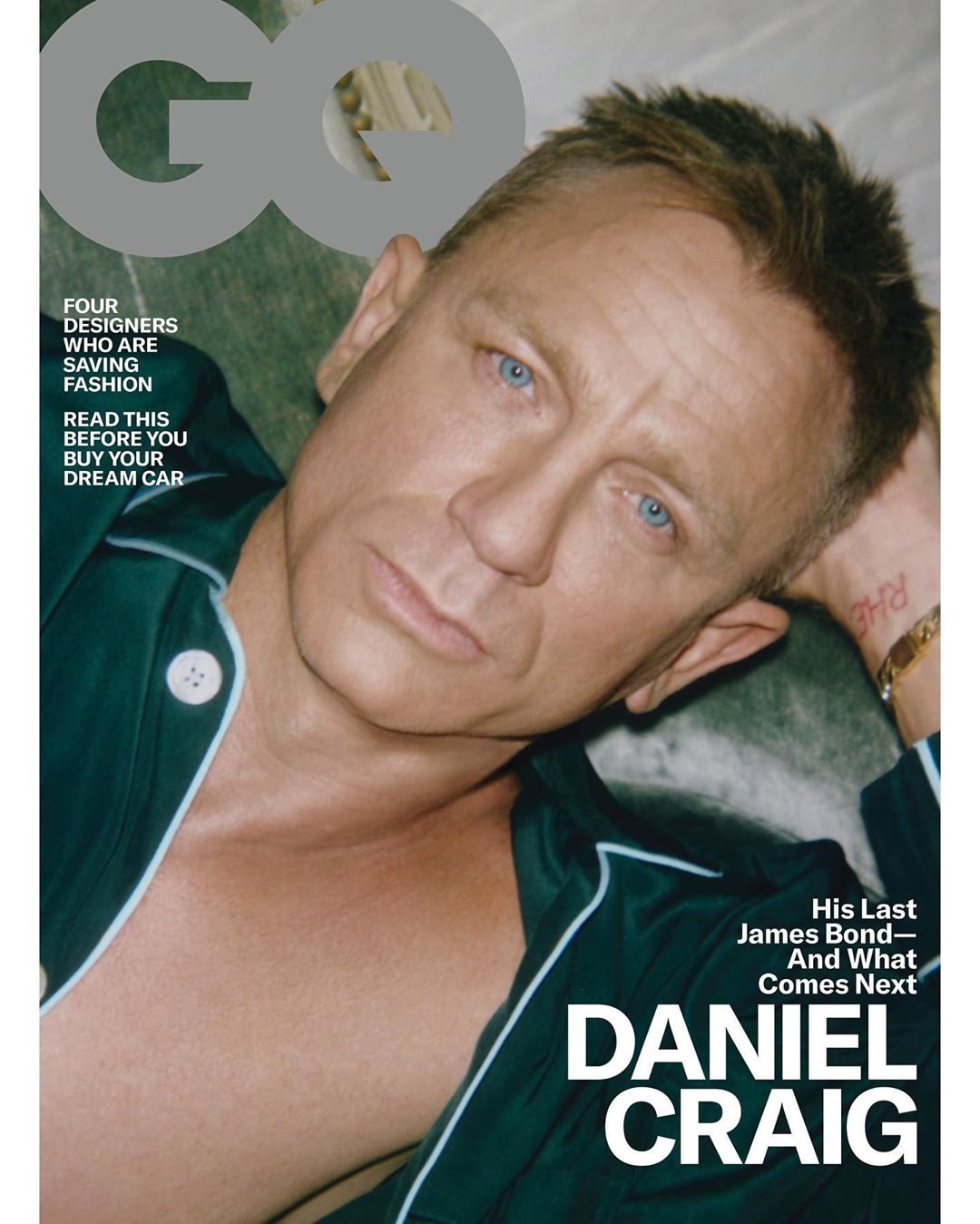 Daniel Craig may just be in the best shape of his life at the age of 52, as he strips down for a steamy photo-shoot for his last feature as James Bond on GQ.

Daniel Craig, whose final James Bond film “No Time to Die” was delayed amid coronavirus fears, has played the role since 2006’s “Casino Royale,” when he famously stepped out of the ocean without a shirt.

Talking about his role for the April issue, Craig told the publication he was initially hesitant to take the job because he wanted to continue to be a private person.

Since taking on the role, Craig has had the longest tenure as James Bond, even if he almost never did “No Time to Die,” his fifth and final installment in the franchise. He said:

I was never going to do one again. I was like, ‘Is this work really genuinely worth this, this whole thing? And I didn’t feel … I physically felt really low. So the prospect of doing another movie was just like, it was way off the cards. And that’s why it has been five years.”

However, Craig said he has come to have a newfound respect for Bond, who he thinks represents someone “trying to do the job and doesn’t want any f—king publicity.”

See the steamy photos from the shoot. 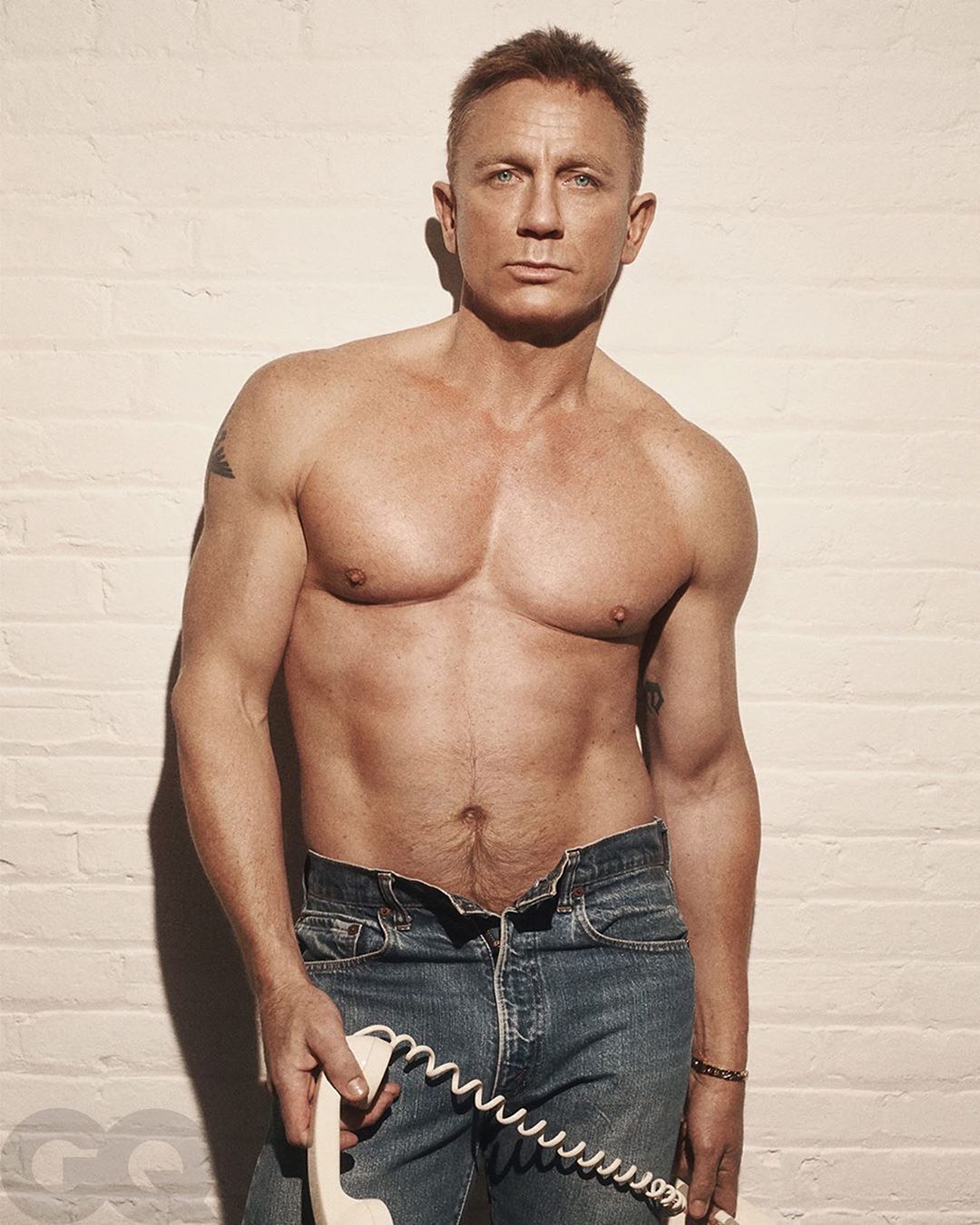 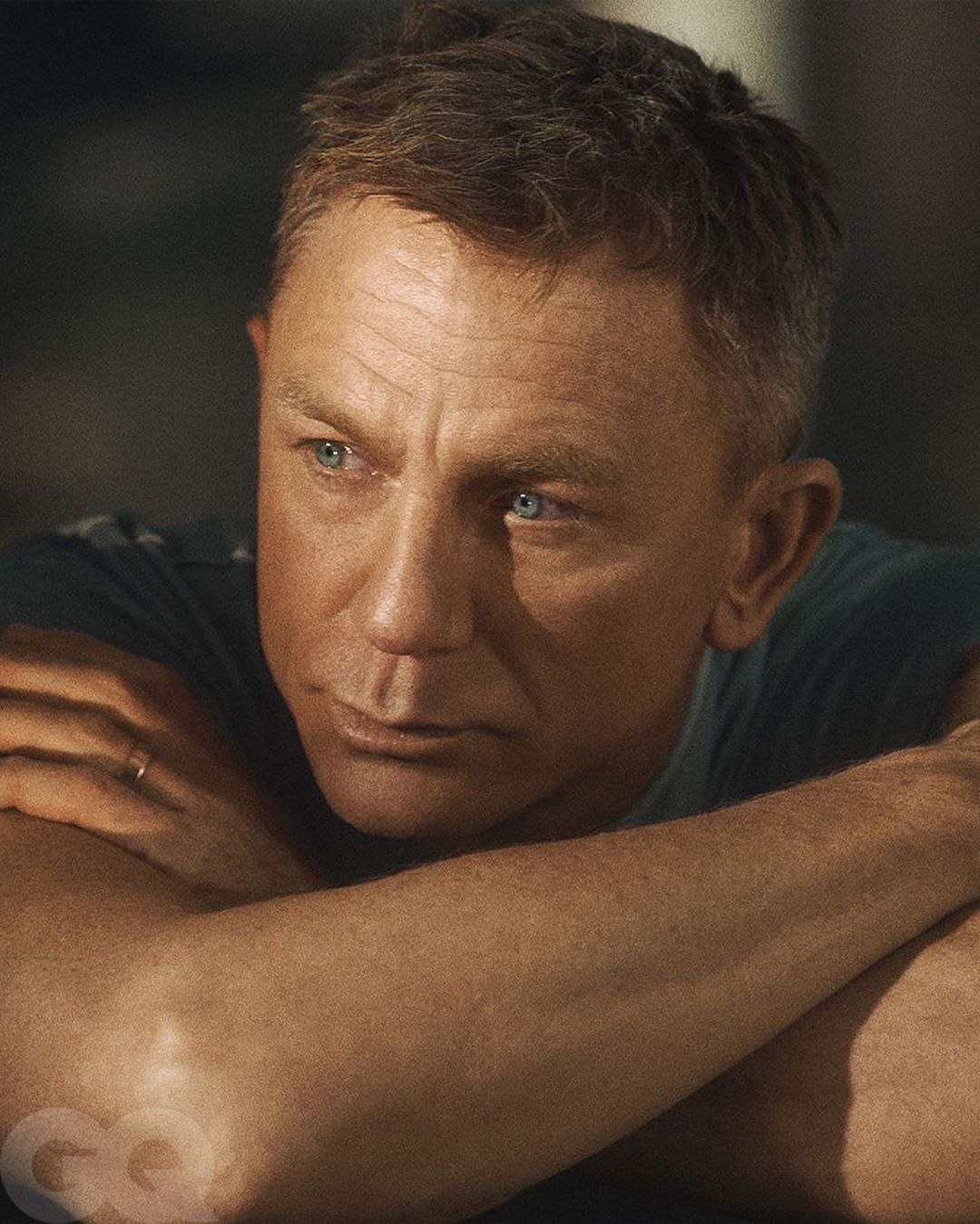 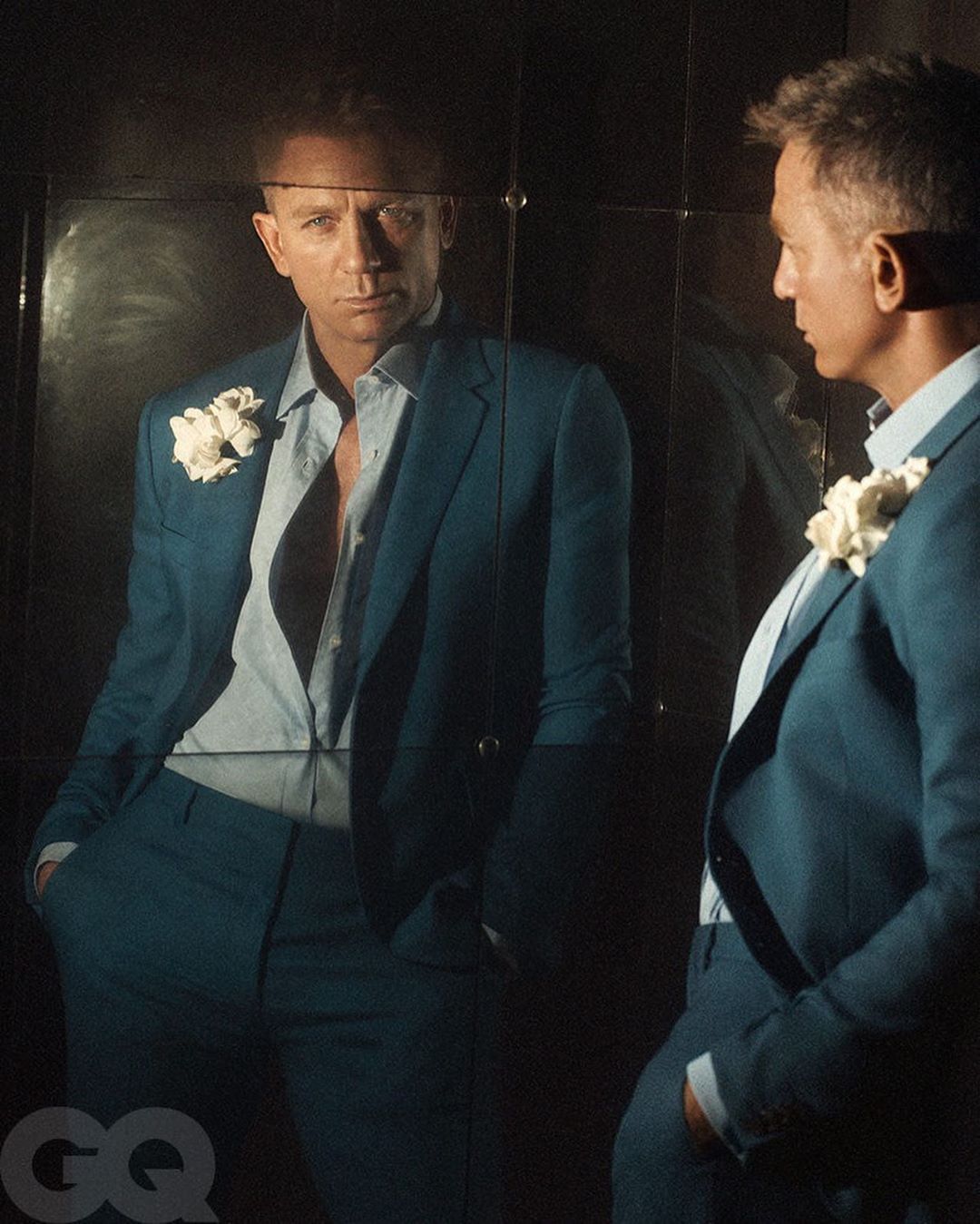