Coronavirus: Fans of James Bond will have to Wait for “No Time To Die” 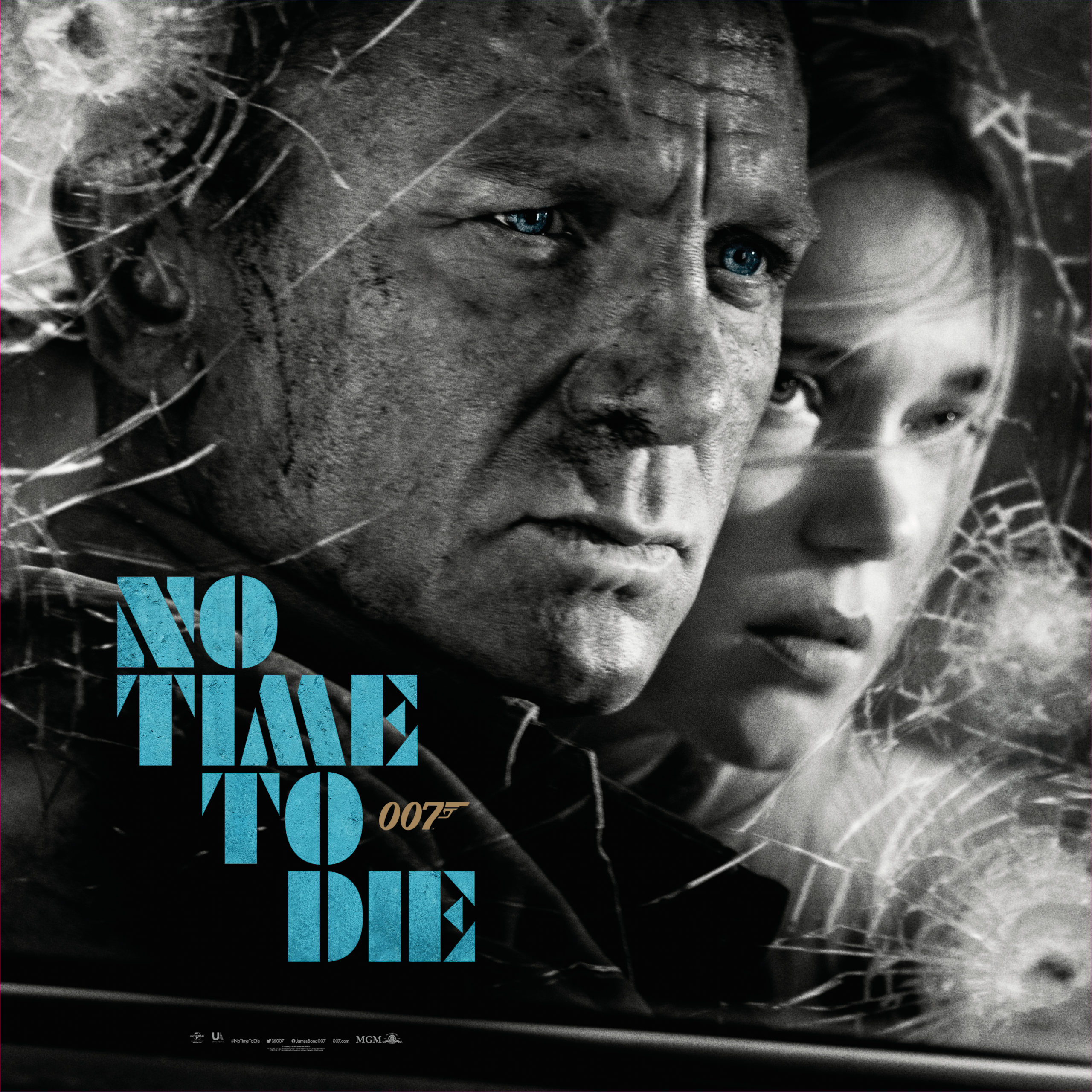 Fans of James Bond‘s “No Time to Die” starring Daniel Craig will have to wait because the highly anticipated movie has been rescheduled for November.

The James Bond sequel was set for debut on March 31st in London, and April 10th in North America, and has now been postponed in the U.K. for November 12th and in the U.S. on November 25th.

“MGM, Universal and Bond producers, Michael G. Wilson and Barbara Broccoli, announced today that after careful consideration and thorough evaluation of the global theatrical marketplace, the release of NO TIME TO DIE will be postponed until November 2020. The film will be released in the U.K. on November 12, 2020, with worldwide release dates to follow, including the US launch on November 25, 2020″ the official Twitter page for the film shared.

The film will be released in the U.K. on November 12, 2020 with worldwide release dates to follow, including the US launch on November 25, 2020.

According to Rolling Stone, a source at MGM revealed that “the decision was based on theatre closures in China, South Korea, Japan, Italy, and France, plummeting box-office numbers in international markets, and a desire to ensure the film has a successful worldwide release”.

The source said, “The film wouldn’t have its greatest chance of success because there are too many unknowables at this point. This is a global film; this is the first time the movie’s been in a marketplace in five years. We really believe in the theatrical experience. We want this to be a theatrical experience in the same spirit of the other films.”

Gabrielle Union now has a Children’s Book titled “Welcome to the Party” ??????