Nigeria's Kemi Adetiba is Among Netflix's 55 Groundbreaking Women in Entertainment 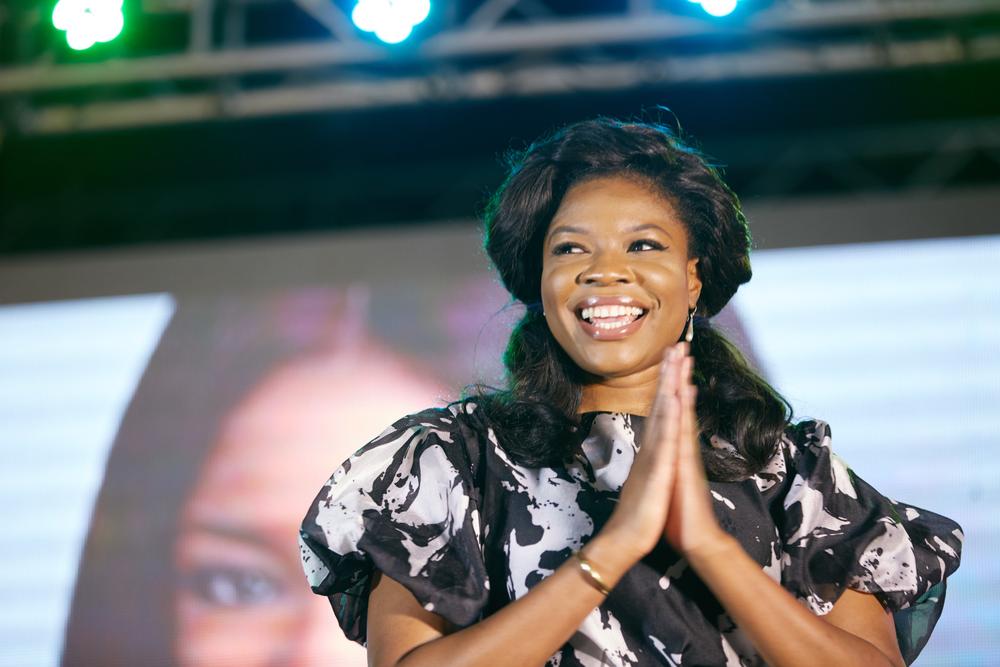 To celebrate this year’s International Women’s Day, Netflix is partnering with UN Women to launch a special collection “Because She Watched” curated by groundbreaking women in entertainment from around the world, and our very own Kemi Adetiba has been included among them.

“Because She Watched” is a special Netflix collection of series, documentaries and films to celebrate International Women’s Day. The collection, which will be available all year, is curated by female creators from behind and in front of the camera, who live all around the world, including Sophia Loren, Salma Hayek, Yalitza Aparicio, Millie Bobby Brown, Laurie Nunn, Lana Condor, Petra Costa and Ava DuVernay.

From “Unbelieveable” and “Luna Nera” to “Orange is the New Black“, “Lionheart” and “Sex Education“, female creators have enabled audiences around the globe to see themselves and new perspectives on screen. These series, films, documentaries and the creators behind them have started important, often hard, conversations that have helped to challenge the way we see the world.

Created for International Women’s Day, the collection celebrates the stories that have inspired the women who inspire us. These series, films and documentaries have started important, often difficult conversations that have helped to challenge the way we see the world.

Hollywood actress, Laverne Cox has this to say about her empowerment as a woman:

Having a world where everyone is truly represented is about true democracy. And truly seeing ourselves allows us to envision endless possibilities for ourselves, and each other. Orange is the New Black is the first project where I felt genuinely empowered as a woman, thanks to the woman at the helm of the show, Jenji Kohan, and the many women directors, writers, producers and crew members as well as the stories that centered diverse women in an unprecedented way. This show created a space and platform for me as a black openly trans woman that created space for other openly trans women of all races to be truly seen in the depth of our humanity.

Coronavirus: Fans of James Bond will have to Wait for “No Time To Die”

Marketing Strategist Bukky Akomolafe is Our #BellaNaijaWCW this Week!