DJ Cuppy has officially announced the name of her highly anticipated debut EP – “Original Copy,” which is set for release this year.

The title of her debut EP was chosen by her fans in a Twitter poll, after it got the highest number of votes.

Cuppy listed “Guest Host”, “The Cupcake”, “Original Cuppy” and “Only Choice” as the intended names, with “The Cupcake” coming very close to being the winner. 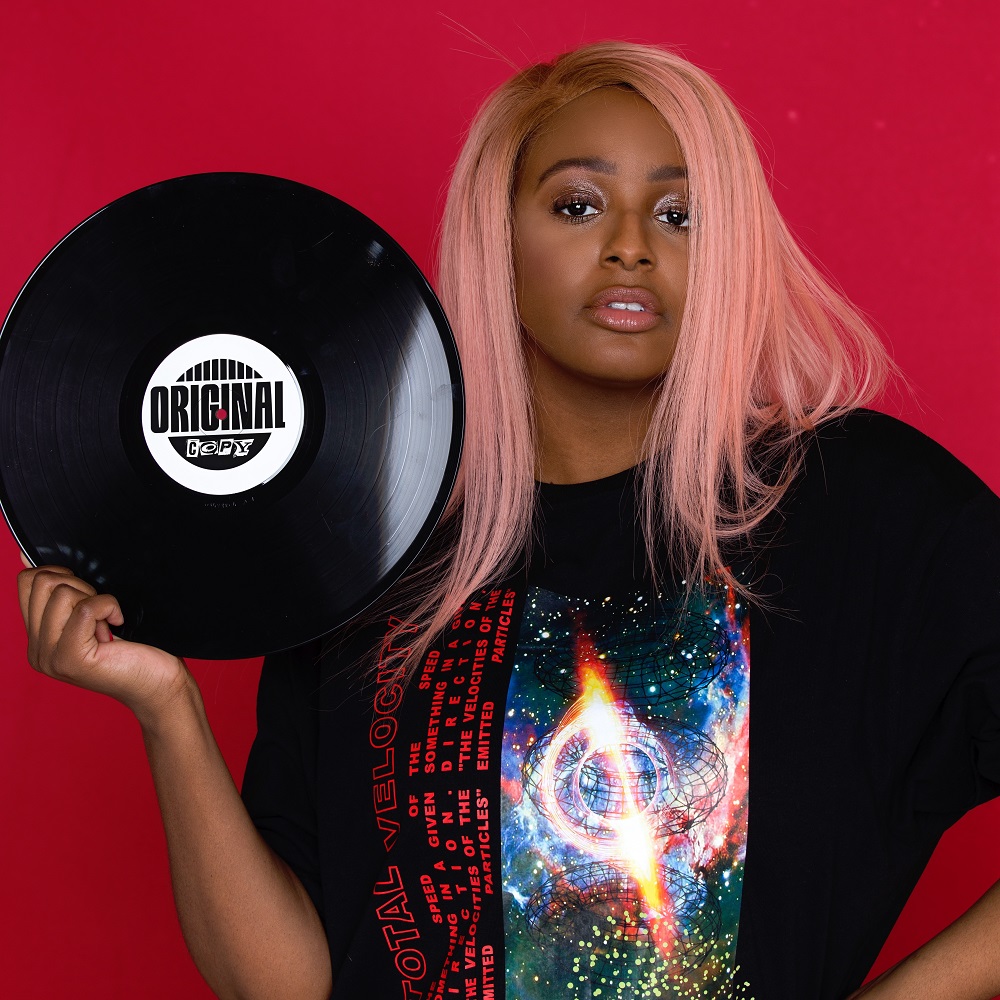 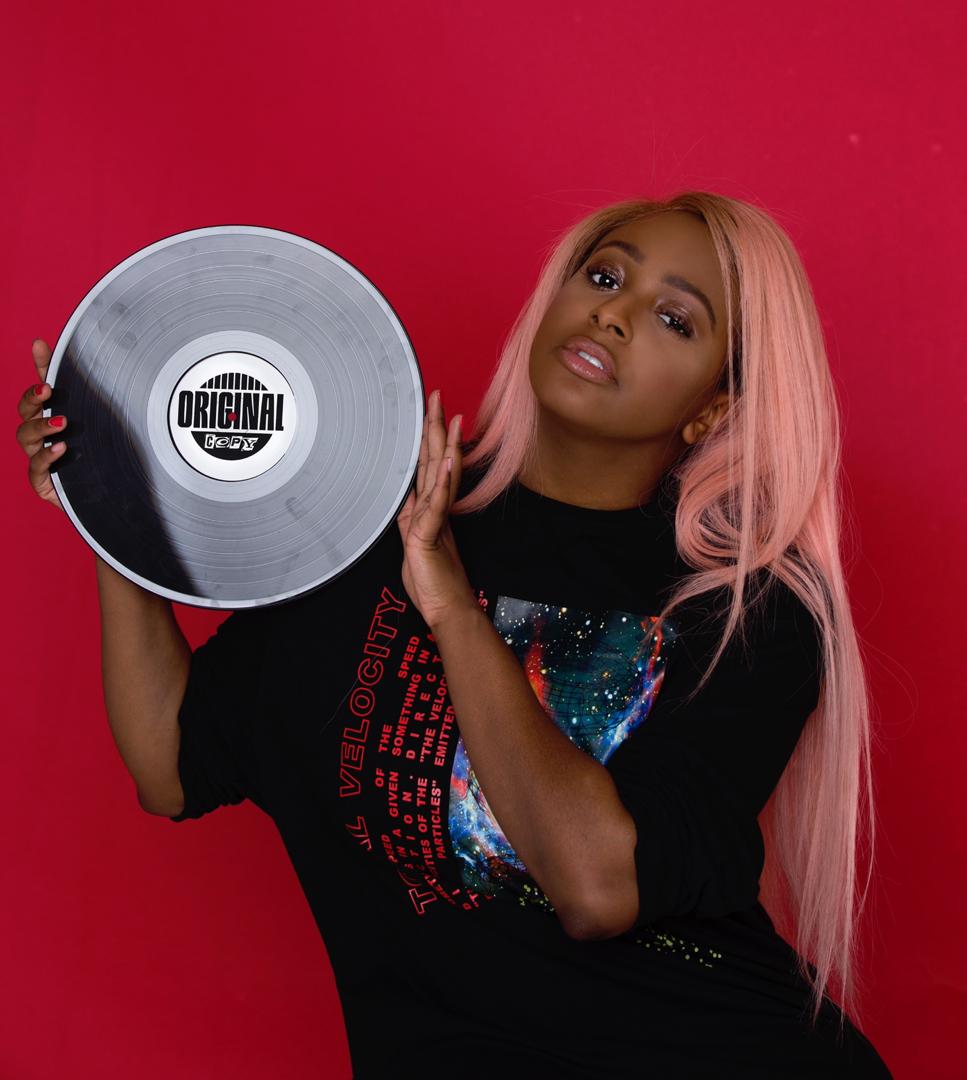 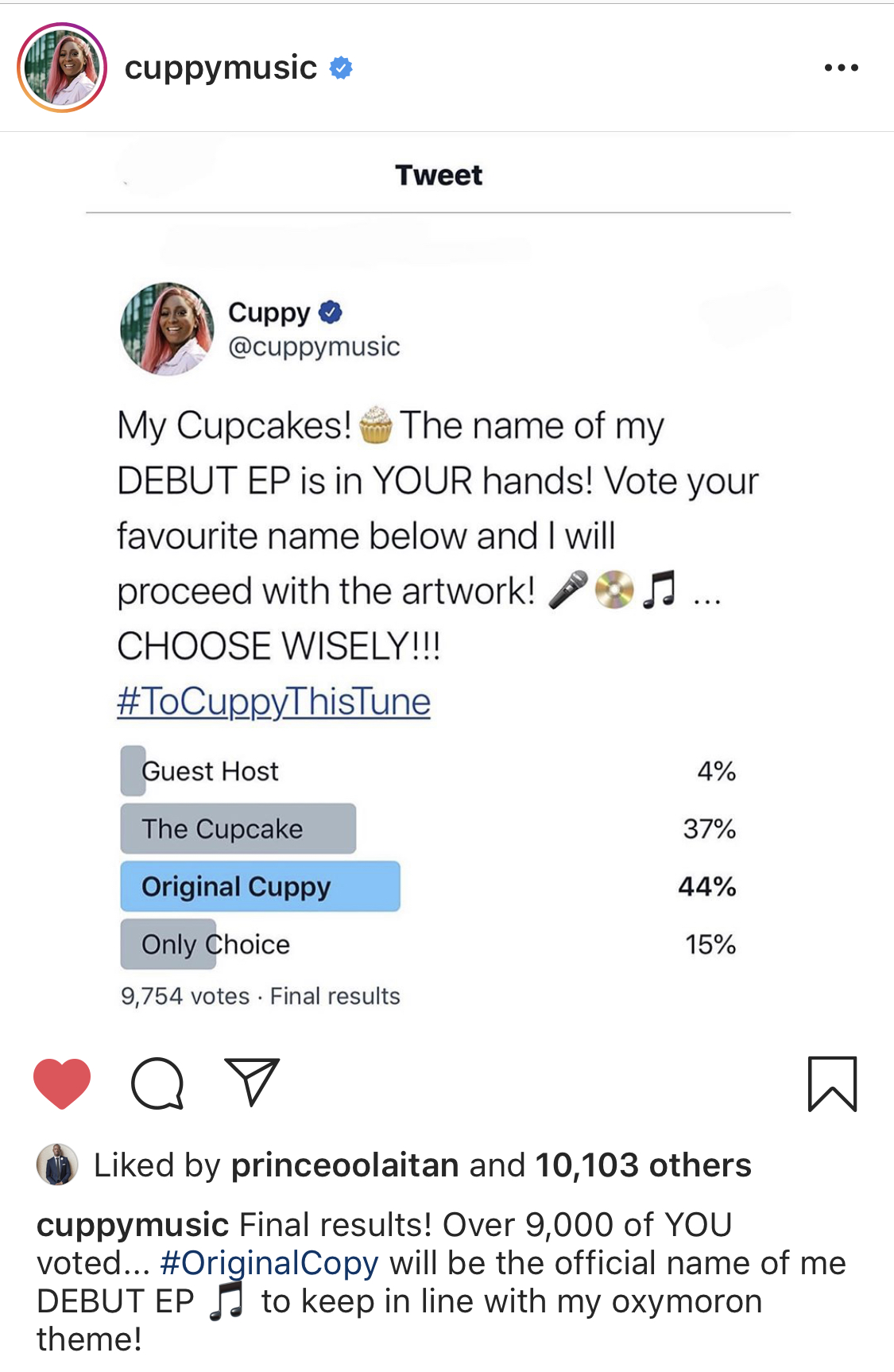