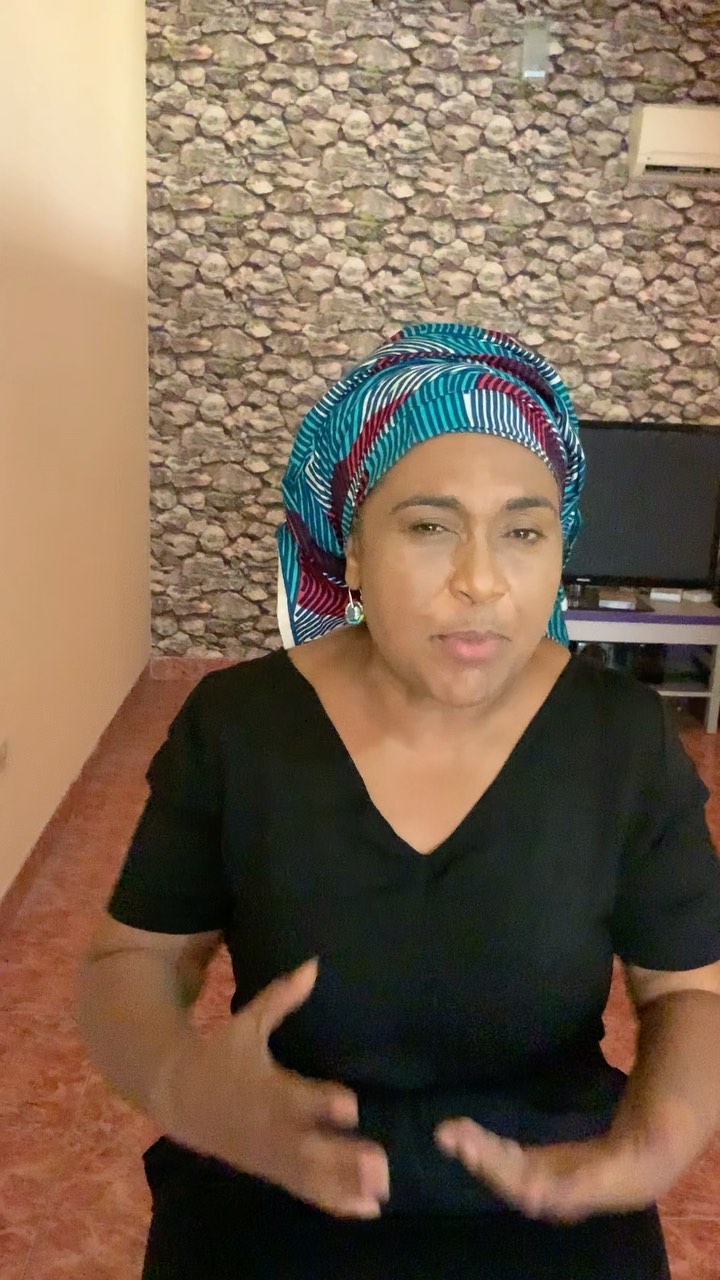 Nine months ago, Elisha Abbo, a senator representing Adamawa was caught on camera physically assaulting a nursing mother at a sex toy shop.

Recently, the same senator was appointed the patron of Actors Guild of Nigeria (AGN), and veteran actress Hilda Dokubo has spoken out against the appointment.

Taking to her Instagram, the actress noted that he isn’t the right person to be given this position, as she recalls how he assaulted a lady in a sex toy shop at Abuja.

An abuser of women as Patron of Actors Guild of Nigeria is an unpardonable abuse of the rights of all the females in the creative space especially #actors. We must stop every attempt at rubbishing our values as a people with such appointments in whatever guise. Consequently, Senator Abbo #sextoysenator must be delisted from our list of Patrons now.

#TogetherAtHome: The Coronavirus Has Millions in Quarantine | Here’s How People Are Passing the Time

Kemi Adetiba is Teasing Us with a “King Of Boys 2” Snippet (& It Seems Makanaki is ALIVE ?)