No SXSW this Year Thanks to the Coronavirus 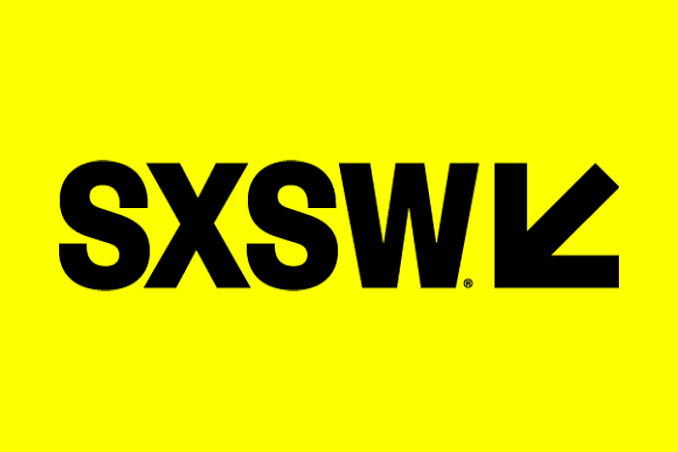 The annual tech, music, and film festival, SXSW which is held in Austin, Texas, is the latest major conference to be canceled due to the coronavirus outbreak.

It is reportedly the first time in the event’s 34-year history that it’s been canceled.

According to CNN, the festival was scheduled to take place from March 13th to March 22nd, but the Mayor of Austin, Steve Adler announced that amid an increasing number of high-profile speaker and company withdrawals and growing public health concerns, the festival will no longer be taking place.

The organisers of SXSW is now exploring the possibility of rescheduling the event and is working to provide an online alternative. The organizers will reach out to prospective attendees with more information in the coming days.

Looks like Jack Dorsey isn’t Moving to Africa After All