This is Bollylomo's Response to Twitter Users' Allegations of Sexual Abuse 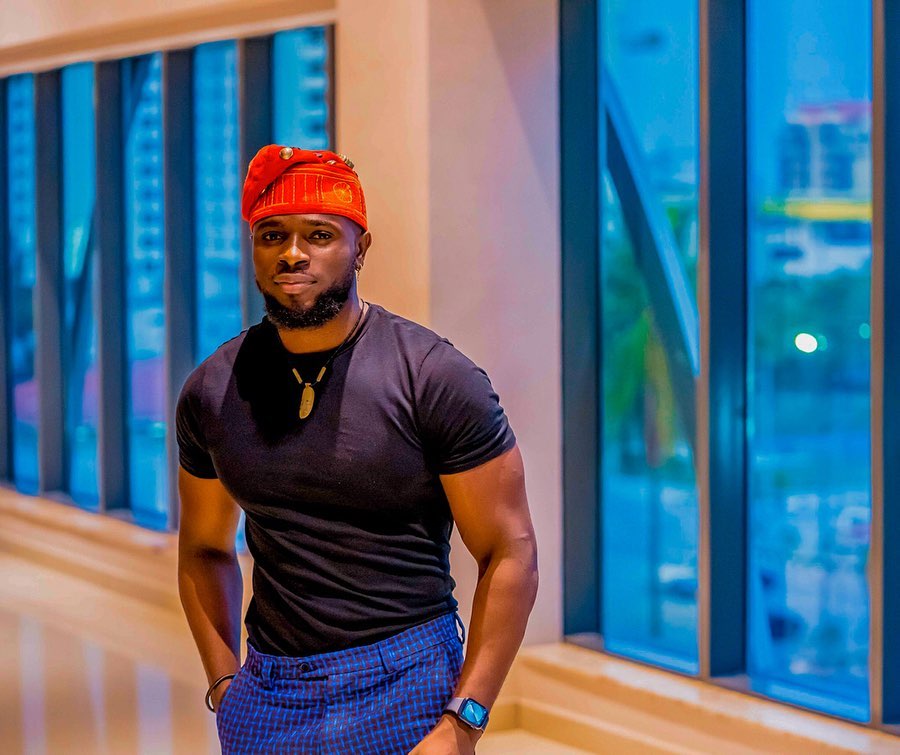 On Wednesday, some ladies took to Twitter accusing Bollylomo of rape and sexual assault.

According to a tweet that made the rounds on social media, a lady said she had gone to visit Bollylomo with a friend who was really anxious to meet him for the first time. On getting there, they exchanged pleasantries, began to chat and then he started making sexual advances towards them. The lady further alleged that the singer succeeded in raping them.

After she made her claims, several other ladies  took to Twitter accusing him of sexual assault.

Bollylomo has now released a statement in response to allegations against him. He says the allegations are false and he has contacted his lawyers, adding that his accusers should report the issue to the appropriate channels. 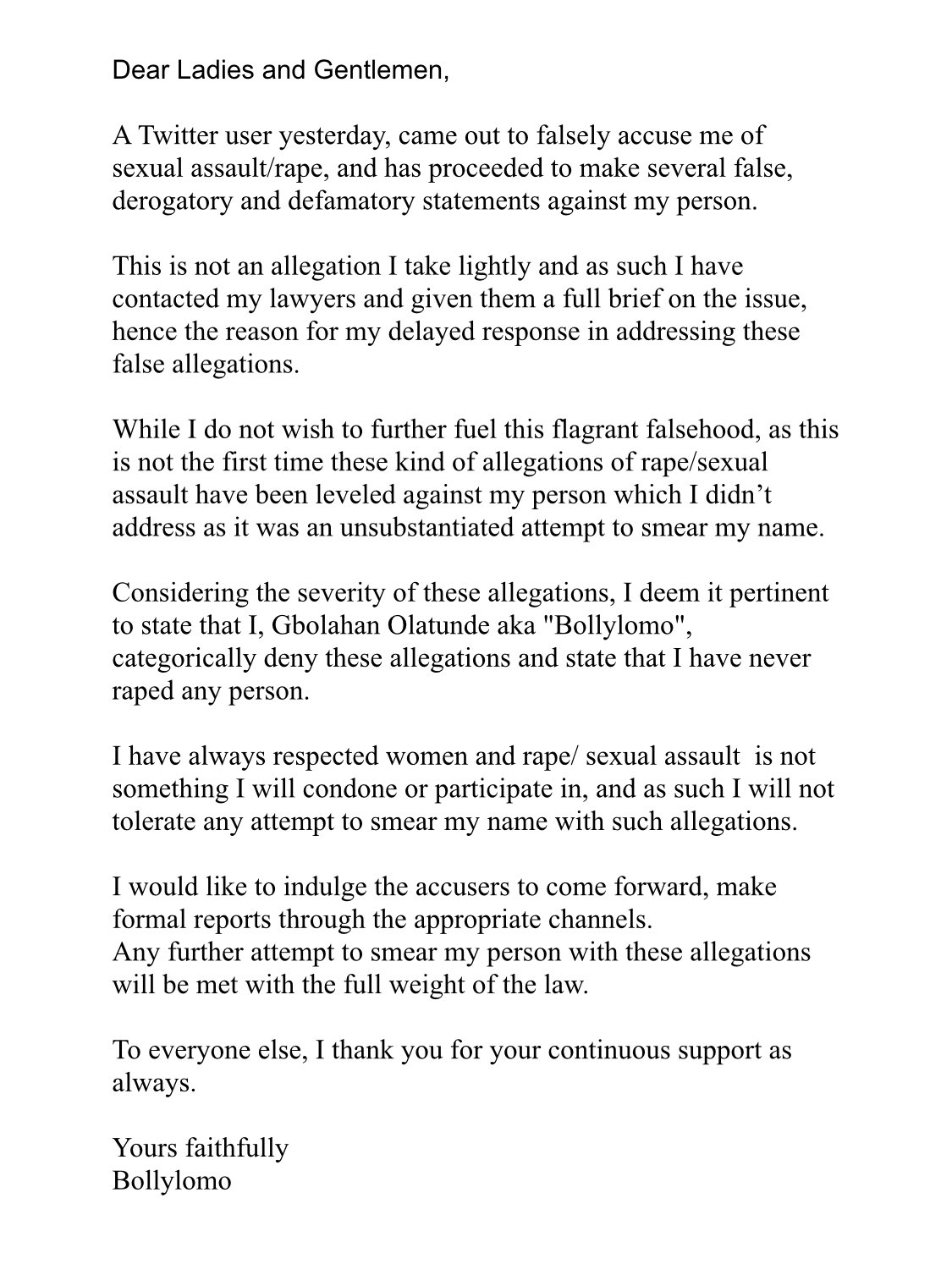