Coronavirus: WHO Appoints Okonjo-Iweala As COVID-19 Special Envoy + Other Updates 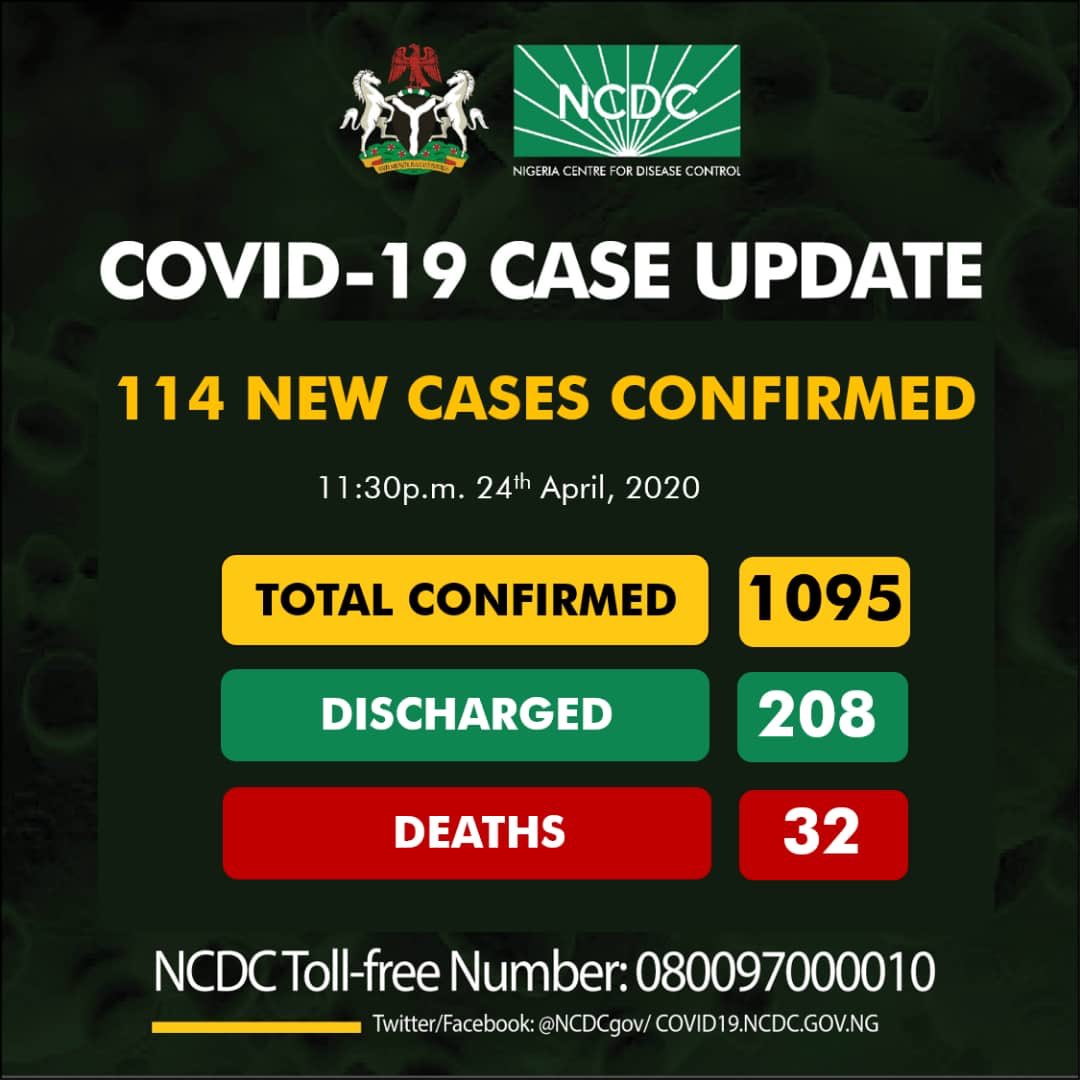 The Nigeria Centre for Disease Control (NCDC) has recorded 114 new cases of the coronavirus in the country.

In a tweet on Thursday night, the NCDC said that the new cases had taken the total number of infections in the country to 1095. The centre said that 80 of the new infections were recorded in Lagos, 21 in Gombe, 5 in FCT, 2 in Zamfara, 2 in Edo, 1 in Ogun, 1 in Oyo, 1 in Kaduna, 1 in Sokoto.

The World Health Organisation (WHO) on Friday named former Minister of Finance, Ngozi Okonjo-Iweala, as a Special Envoy for the newly inaugurated Access to COVID-19 Tools (ACT) Accelerator.

She is to serve alongside British business executive, Sir Andrew Witty in the same capacity, to mobilize international commitment to the initiative. Director-General of the organization, Tedros Ghebreyesus, made the announcement during the launch of the ACT Accelerator from Geneva. 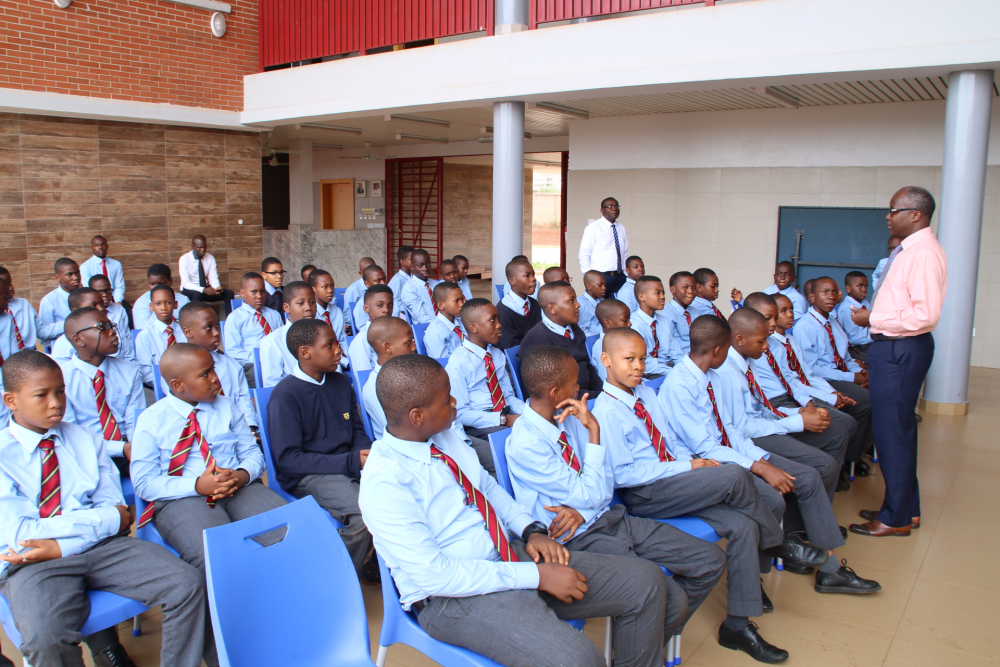 The Federal Government has launched free e-learning portals for all students in primary and secondary schools following the closure of schools nationwide to prevent the spread of coronavirus pandemic.

According to Tribune Online, the Minister of State for Education, Chukwuemeka Nwajiuba, announced this on Friday in Abuja during the daily briefing of the Presidential Task Force on COVID-19. He said all students in Nigeria have been granted free access to following e-learning portals; the schoolgate.ng and the mobileclassroom.com.ng App. 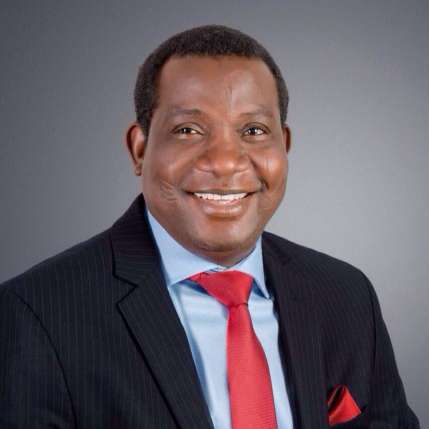 The National Centre for Disease Control (NCDC) has confirmed the first index case of COVID-19 in Plateau, even as Governor Simon Lalong called for calm and enjoined citizens to observe all the basic preventive measures.

The COVID-19 test was conducted on one suspected person that came into Jos from Kano on 17th April 2020 and has been on quarantine since arrival.

According to the Commissioner of Health Dr. Ninkong Lar Ndam, the COVID-19 test was conducted on one suspected person that came into Jos from Kano on 17th April 2020 and has been on quarantine since arrival.
Upon exhibiting symptoms, nasal and oropharyngeal swab was taken and

sent to NVRI Vom Laboratory for COVID-19 testing.
Sadly, the result which was released on Thursday, 23rd April 2020 returned positive thereby making the patient the State index case.
The patient has since been isolated and is stable and in good medical condition.

The State Surveillance Team has immediately commenced contact tracing to investigate the case further and institute other Public Health measures to curb the spread of the disease in the State.
Governor Simon Lalong has implored the public not to panic,

but to continue to imbibe good personal and respiratory hygiene, social distancing, and avoid crowded places as well as stay at home.
He has equally called on the citizens to be vigilant and report any suspicious case while assisting the Government to enforce the

border closure directive which is one of the key steps adopted in curbing the disease.

The US death toll from the coronavirus pandemic surpassed 50,000 on Friday, according to a coronavirus tracker by Johns Hopkins University. According to the tracker, 50,031 people have now died in the United States from COVID-19 since the start of the global health crisis, with more than 870,000 confirmed cases.

PARIS, FRANCE – NOVEMBER 12: French President Emmanuel Macron waits for United Nations Secretary General Antonio Guterres prior to their meeting at the Elysee Presidential Palace on November 12, 2018 in Paris, France. Guterres came to France to participate in the international ceremony of the Armistice Centenary of 1918 at the Arc de Triomphe on November 11. (Photo by Chesnot/Getty Images)

France restricted sales of nicotine substitutes after new research suggested nicotine may offer some protection against infection by the new coronavirus.

According to The Sun, the Health Ministry said in a decree it aimed to avoid a shortage of products such as nicotine patches for patients and to prevent the wrong use and overuse of substitutes used to fight nicotine dependence.

Under the decree, pharmacies are not allowed to sell more than a month’s worth of substitutes until May 11 when France is to begin easing lockdown measures and reopening schools. The decree also said that online sales were suspended. 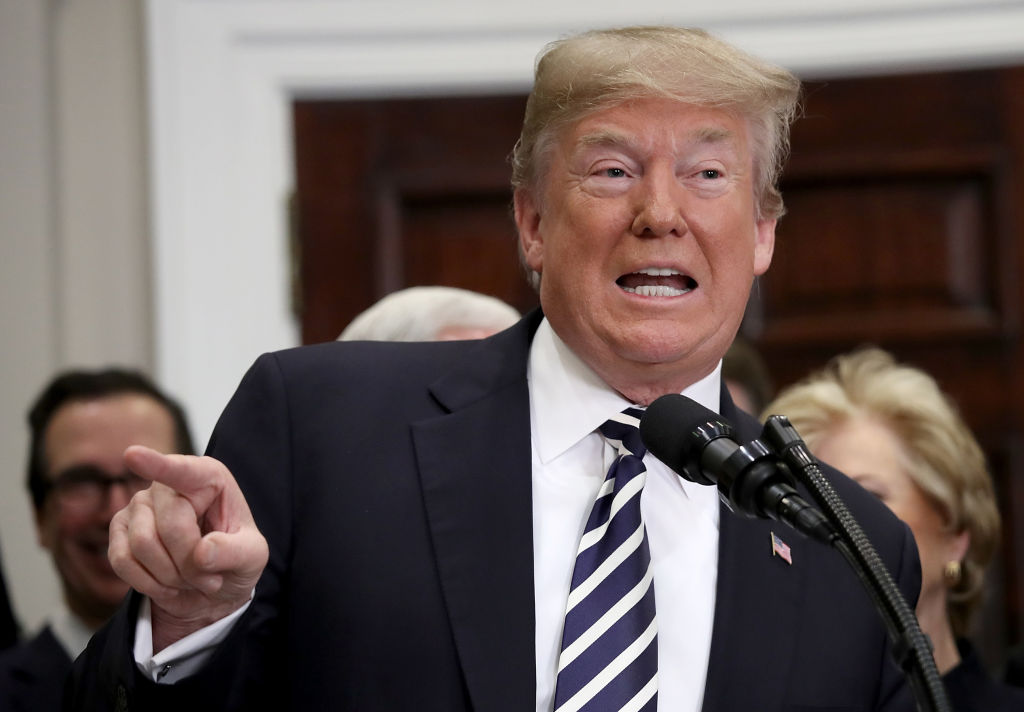 Trump says his remarks on using disinfectant were sarcastic

US President Donald Trump said that he was being sarcastic when he raised the possibility of using disinfectant inside people’s bodies to fight coronavirus.

“I was asking a question sarcastically to reporters like you, just to see what would happen,” he told journalists at the White House.

Trump said at his daily news briefing on Thursday that scientists should explore whether inserting light or disinfectant into the bodies of people infected with the new coronavirus might help them treat the disease. 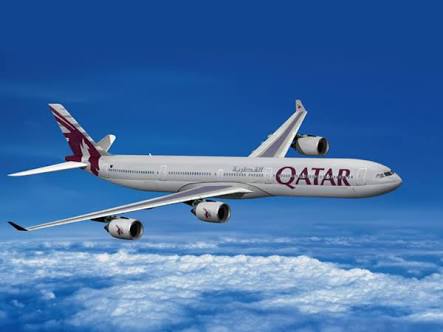 Qatar has reported 761 new cases of the coronavirus, the largest daily increase since the outbreak began, according to the health ministry.

UK Labour Party announces a review of the impact on black, Asian and minority ethnic groups

The UK’s main opposition Labour Party has announced a review into the impact of coronavirus on Black, Asian and minority ethnic communities.

The development comes amid rising fears that frontline NHS workers from ethnic backgrounds are disproportionately affected, as well as non-white Britons overall.

The Conservative led-UK government earlier promised a formal review into why BME communities appear to be more vulnerable.