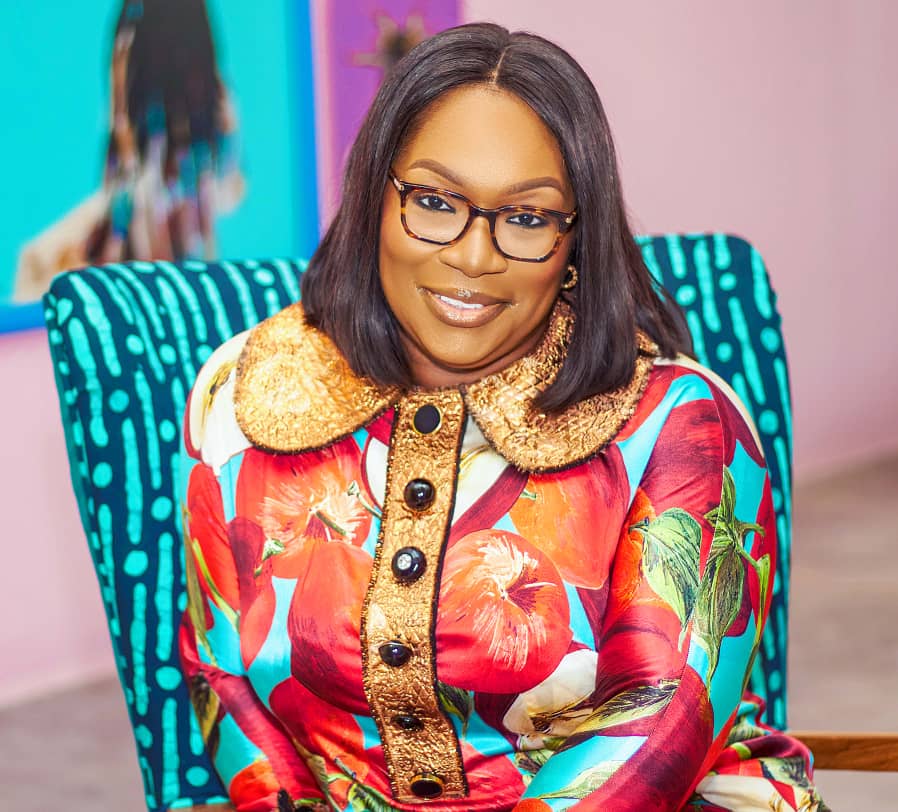 The conversation around female empowerment is expanding. It is growing to address the glass ceiling and the leveling of the financial grounds/opportunities for women in Nigeria. As we explore these complex topics, it is important to bear witness to the exciting and awe-inspiring strides women across various industries in Nigeria are consistently making. Women such as MedPlus’ MD and renowned pharmacist, Joke Bakare, who was a guest along with other women leading their respective industries, on a special edition of Nigeria’s favorite youth talk show Rubbin’ Minds.

The show was sponsored by Lipton, in celebration of women creating impactful contributions, through their works, across generations.

In a conversation with Zimbabwean television personality Vimbai Mutinhiri, the guest host of Rubbin’ Minds, Bakare shared her thoughts on this year’s theme for International Women’s day; all for equal, generation equality. She eagerly shared her story, expounding on the challenges she faced as she pioneered the concept of a chain pharmacy in Nigeria in the early 1990s, long before franchising became a business idea Nigerians were willing to invest in. She also shared profound advice on work ethic, discipline, and navigating the Nigerian entrepreneurial space, especially for women.

“If you’re disciplined with yourself,” she says, speaking of her journey from operating just one retail outlet to running up to 54 independently-managed stores across the country, “start small, overcome the fear and uncertainty, I think the sky’s the limit.”

In 1993, at a point in Nigeria’s history when there was widespread apprehension across Nigeria, MedPlus opened its first store. Bakare, who was then a 26-year-old registered pharmacist, looked at the reality all around her and was spurred by her passion and the desire to build a future of access for herself and everyone else to create MedPlus. 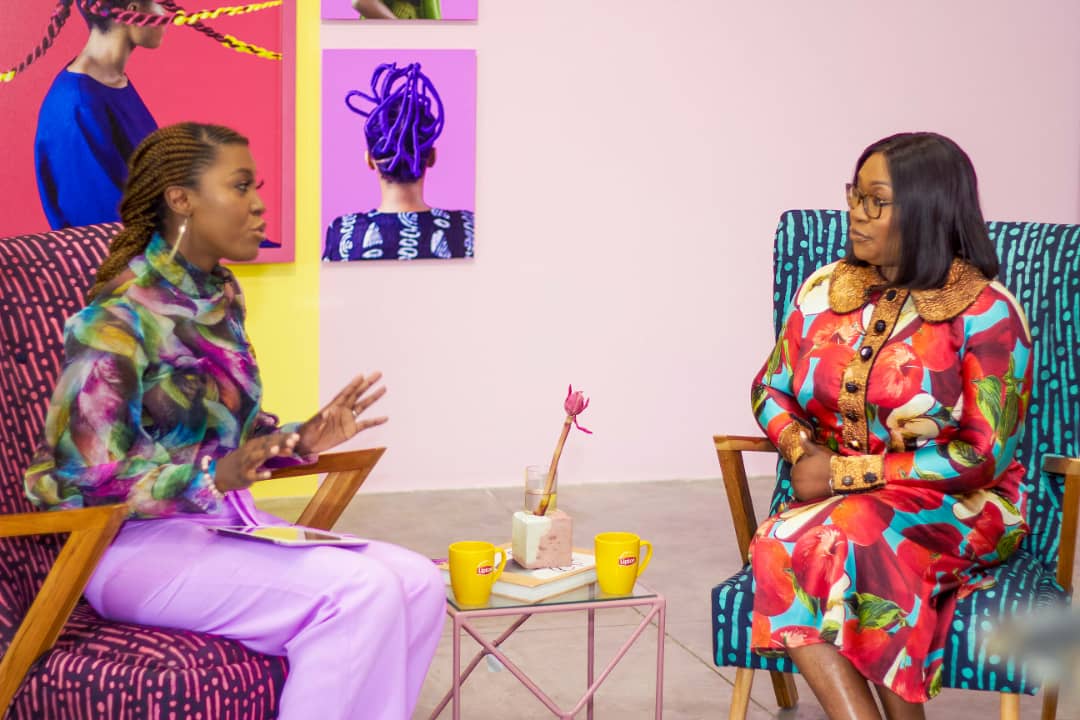 Joke Bakare has in previous interviews, shared that the major inspiration of her chain pharmacy dream was the drive to go far and beyond. Both as a pharmaceutical practitioner and as a consumer; she’d found the easy availability of quality drugs and medical supplies hard and that it wasn’t a problem she was ready to look away from.

To get her business off the ground she had to deal with the perennial Nigerian entrepreneur’s problem; the dearth of capital. But she didn’t let that stop her, “I would rock jeans and a t-shirt and every day I’ll go to my suppliers. Why? because I didn’t have enough capital at the time … don’t let finance discourage you.”

Looking at the brand now, it seems almost impossible to think it started as a daily purchase and resell business. Today, MedPlus is more than a drug dispensing retail store, it is a massive empire that deals in total wellness services provision. The years have not seen MedPlus’ commitment to revolutionising the healthcare sector waver one bit, as is the case with many local startups. Quite the contrary. Year in year out, the chain pharmacy has seen growth and expansion into new communities.