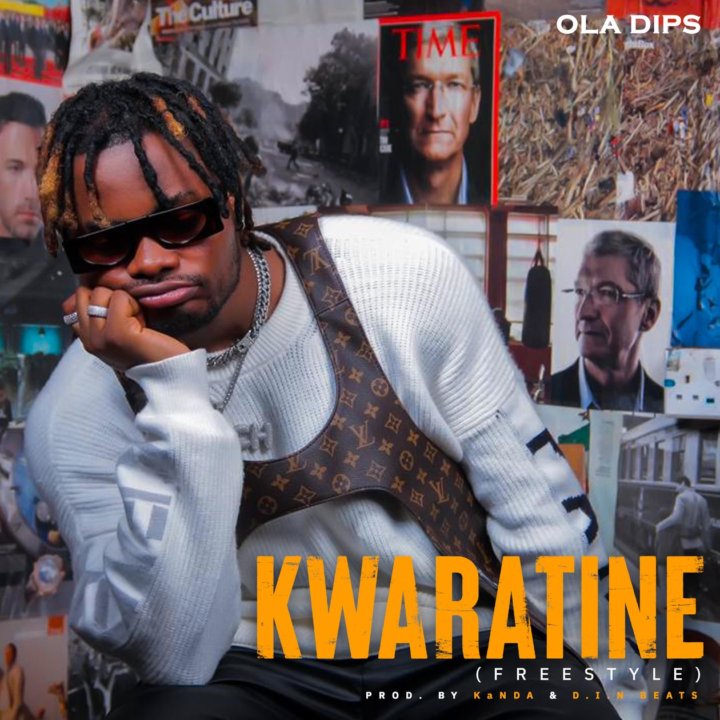 Uber-talented indigenous rapper, Oladips, has released a brand new freestyle joint which he titled “Kwarantine.” Oladips‘ second output for 2o2o already, it comes after the successful release of his previous single dubbed “Alubarika” which was released back in February.

The record was produced by talented music producer, Kanda and he was assisted by D.I.N Beats.