The Ogwumike Sisters are first Sibling Trio to be Drafted into the WNBA ?? 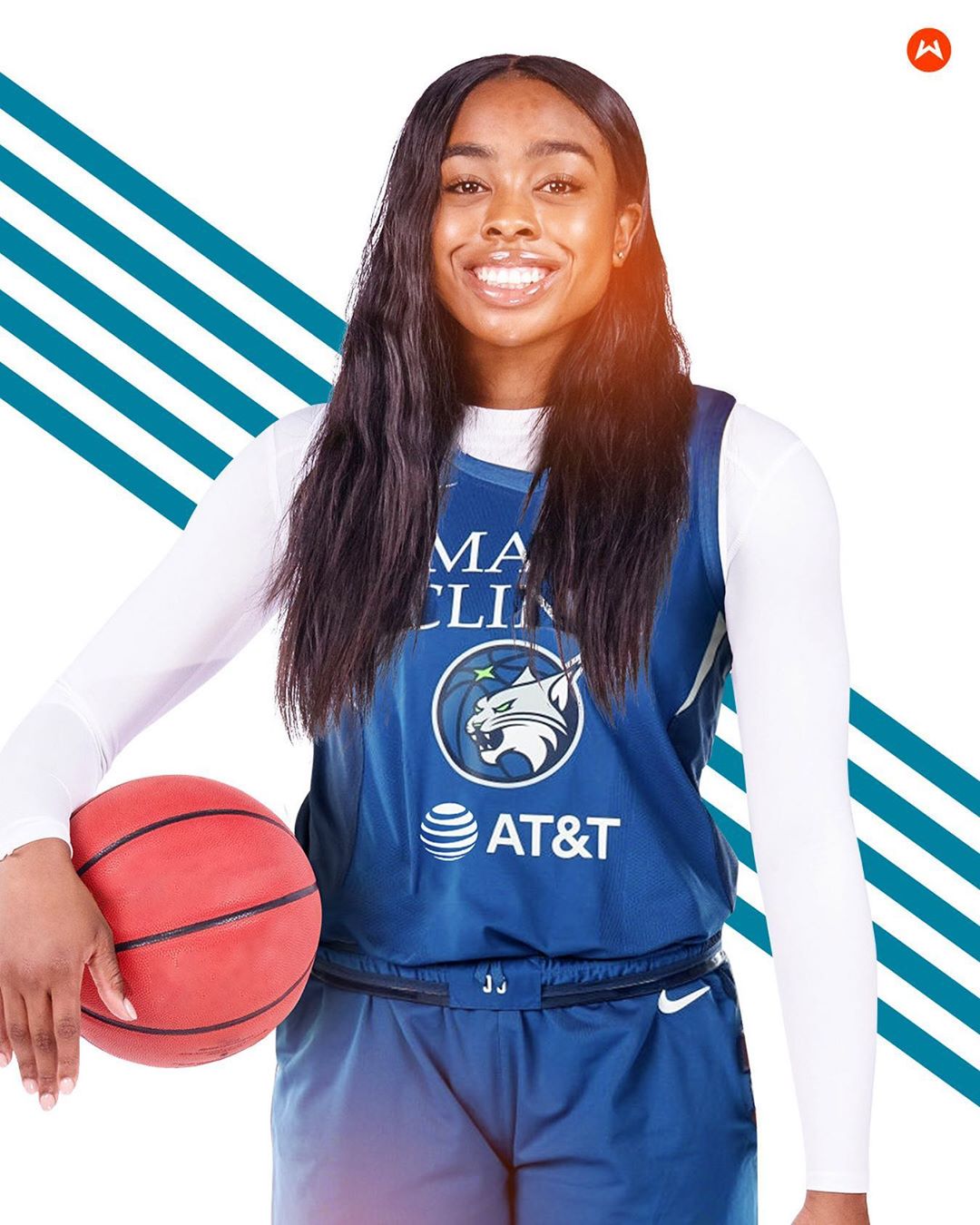 Erica Ogwumike may have first landed on our radar because of her older sisters Chiney and Nneka, who both are stars for the Los Angeles Sparks. But Erica, the youngest of the Ogwumike clan, has worked so hard to make a name for herself despite juggling basketball with an upcoming career in the medical world.

Her hard work has finally paid off and she has finally been drafted by the Women National Basketball Association (WNBA),  on Friday, thereby making her and her sisters the first sibling trio to be drafted into the WNBA.

The excited Erica shared the exciting and proud moment when her name was called via Instagram.

9 COVID-19 Updates From Around The World