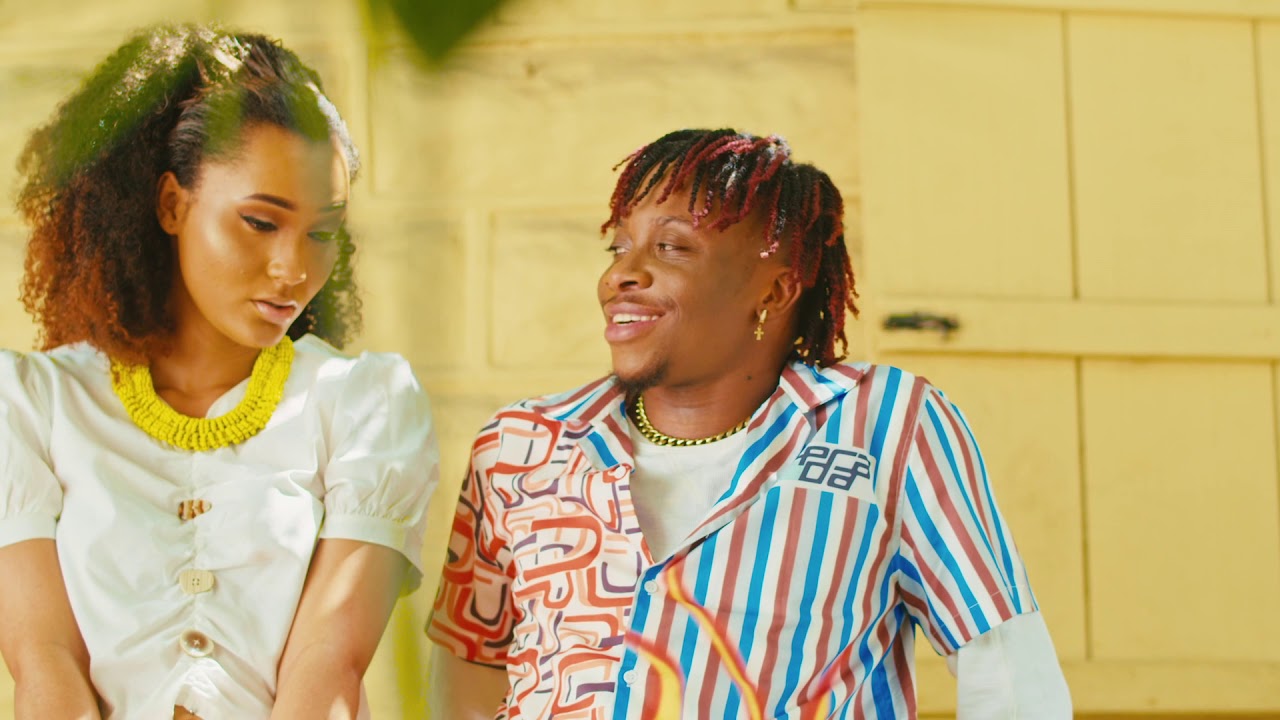 Singer and songwriter, Oxlade has finally released the official music video of his hit single title “Away.”

“Away” comes after he released “Breathe” and both records are housed under his latest project, an extended play tagged “Oxygen” and it is currently doing huge numbers on streaming platforms.

The record was produced by talented music producer, Spax and the video was directed by TG Omori.