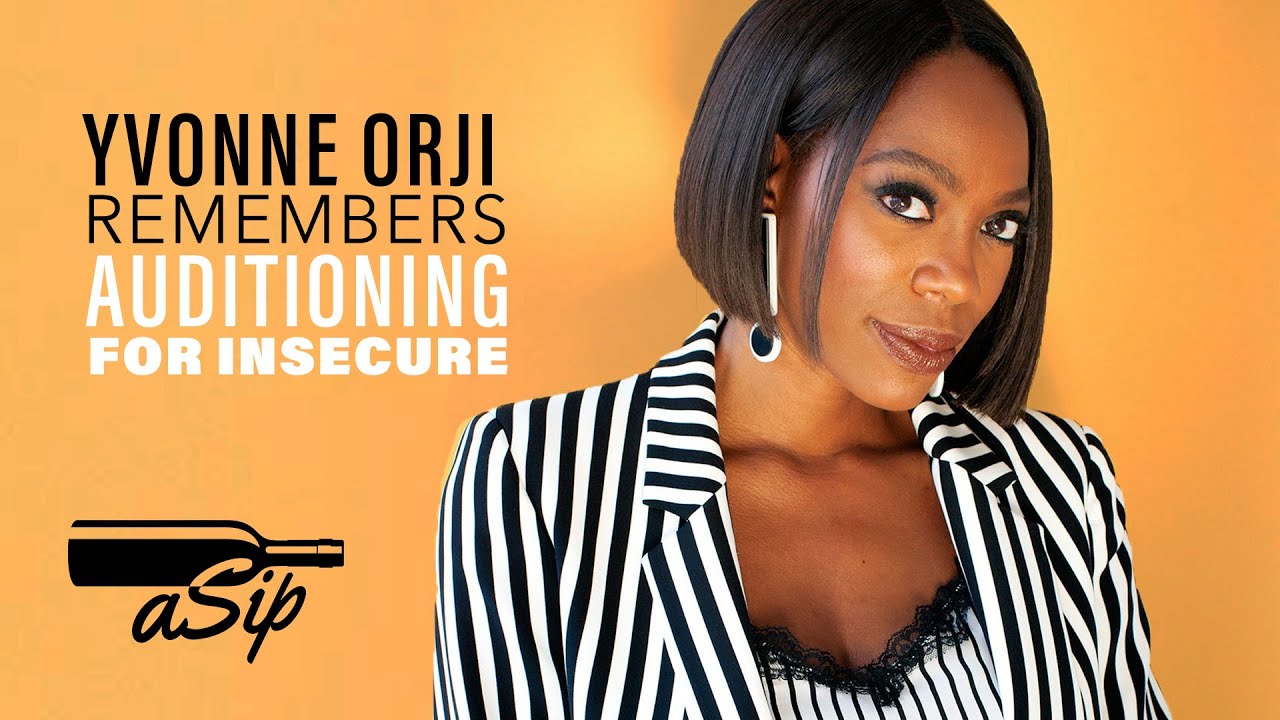 Nigerian-American actress and comedian, Yvonne Orji is majorly known for playing Molly on HBO’s TV series “Insecure”. During an interview with her on-screen best friend Issa Rae, Yvonne Orji shared her hilarious “Insecure” audition process and how she landed the role of co-star after believing she bombed the audition in the final round.

At the final round, Yvonne said that she did not receive much response from the audition crew after she finished the scene and as she walked out of the room, she overheard the casting director ask the others, “So what do we think about that one?”

How Is It Being Pregnant During a Pandemic? Let Ciara Take You Through