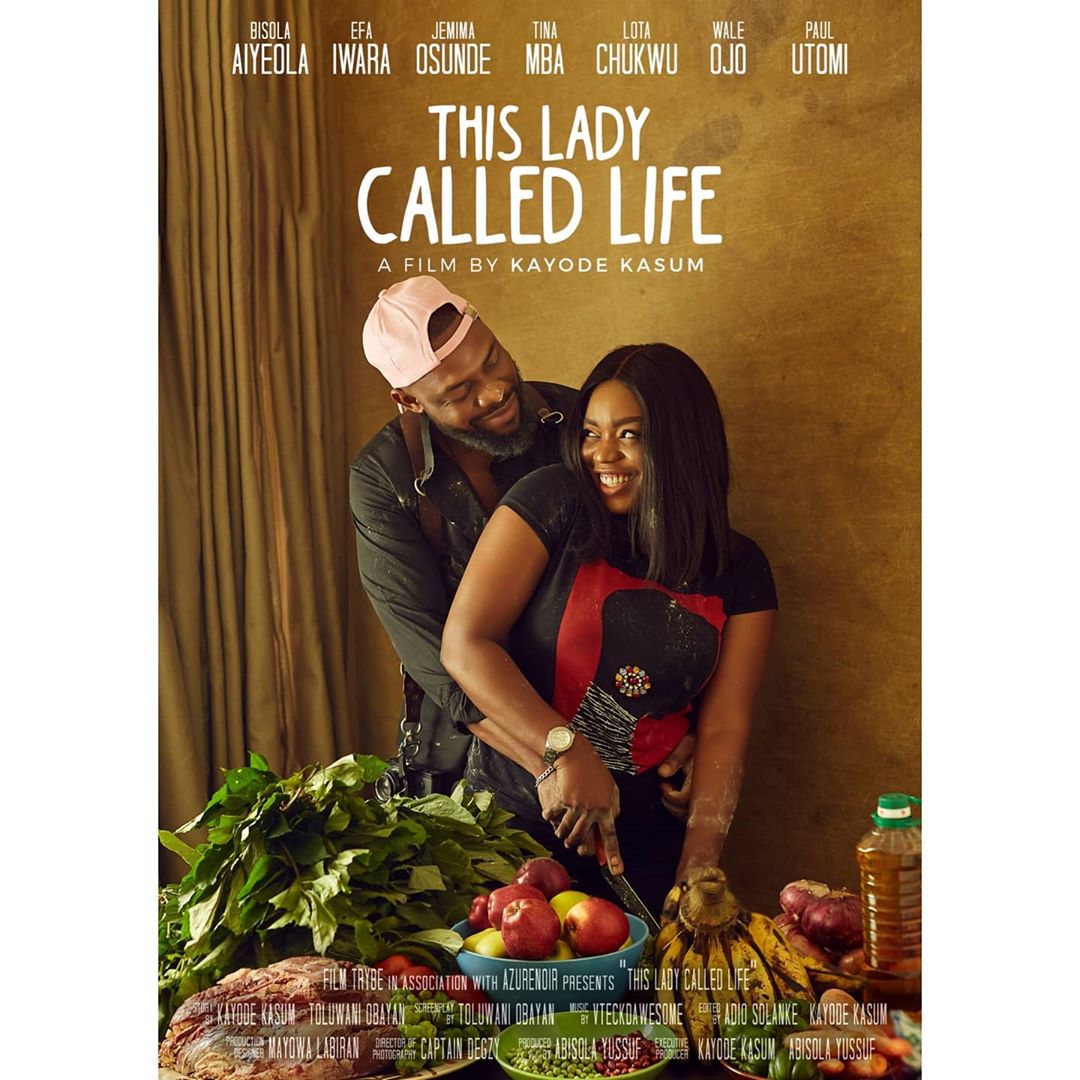 As we anticipate the release of the star-studded feature film “This Lady Called Life“, director Kayode Kasum has given us a look at the official poster. The movie, which stars Bisola Aiyeola, explores the culinary world as Aiye, an ambitious cook, hopes to become a renowned Chef.

Becoming a chef is Aiye’s greatest desire. But. She is a young, struggling, single mother who has been abandoned by her family. To settle for defeat, or to fight against all odds to become the chef of her dreams? That is the question.

Where Are They Now? The #BBNaija “PepperDem” Housemates