Where Are They Now? The #BBNaija “PepperDem” Housemates 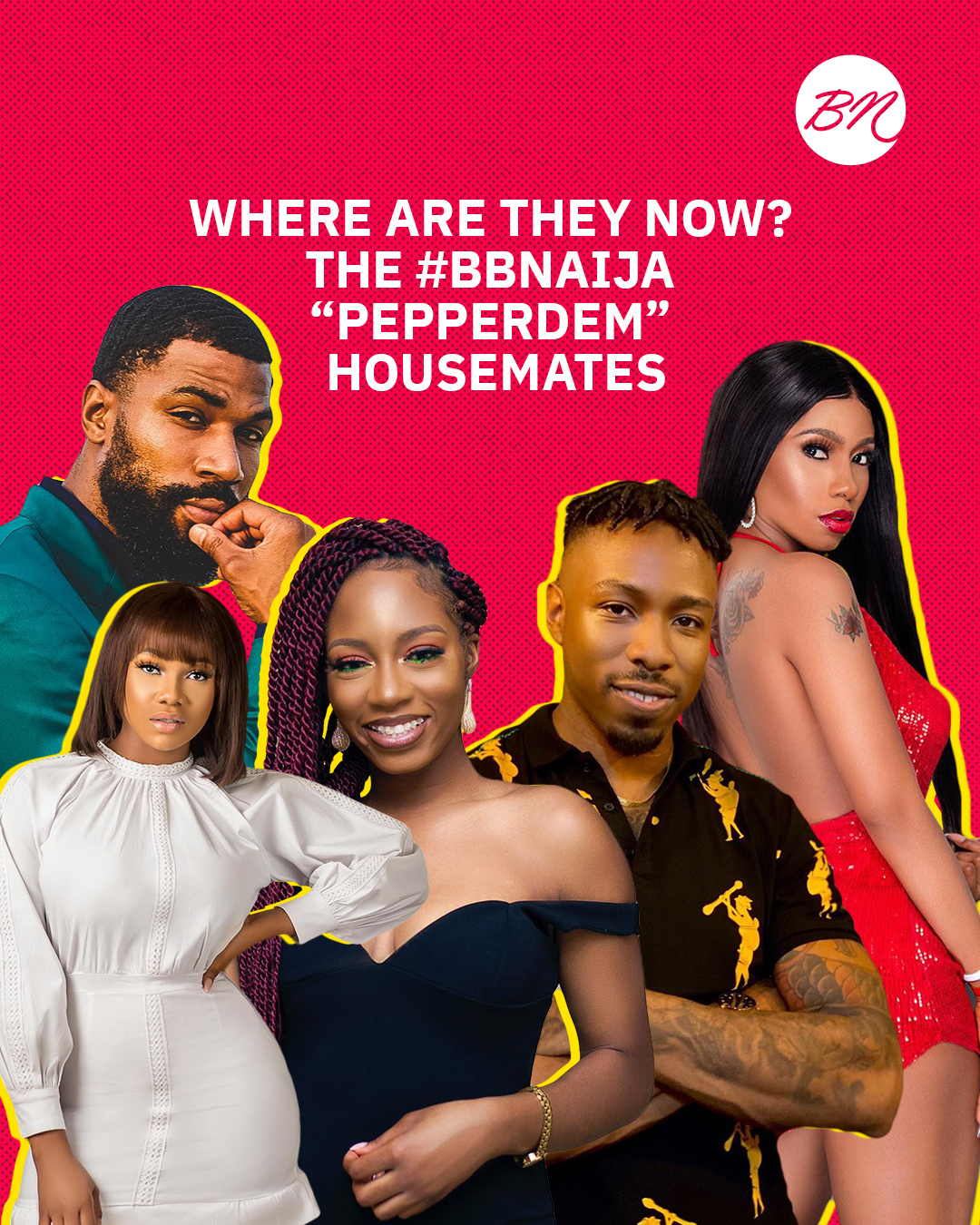 Another edition of the highly intriguing reality show, Big Brother Naija is upon us again, and as usual fans of the popular show are super excited for what’s to come. The drama, the gists, the couples, the various strategies, and the entertainment. Yes, entertainment.

The show has produced stars who’ve gone on to launch and grow successful careers, and the last edition is no different. We’ve seen the housemates enjoy success in their respective careers, while some have simply gone under the spotlight.

If you are still wondering what your favourite housemates have been up to since their time on the show, find out below:

These stars have been keeping things a bit lowkey since the show ended but we were able to dig up a few things.

Davido, Tiwa Savage & Mr Eazi – A Look at Three of Africa’s Biggest Music Stars through the Eyes of Billboard