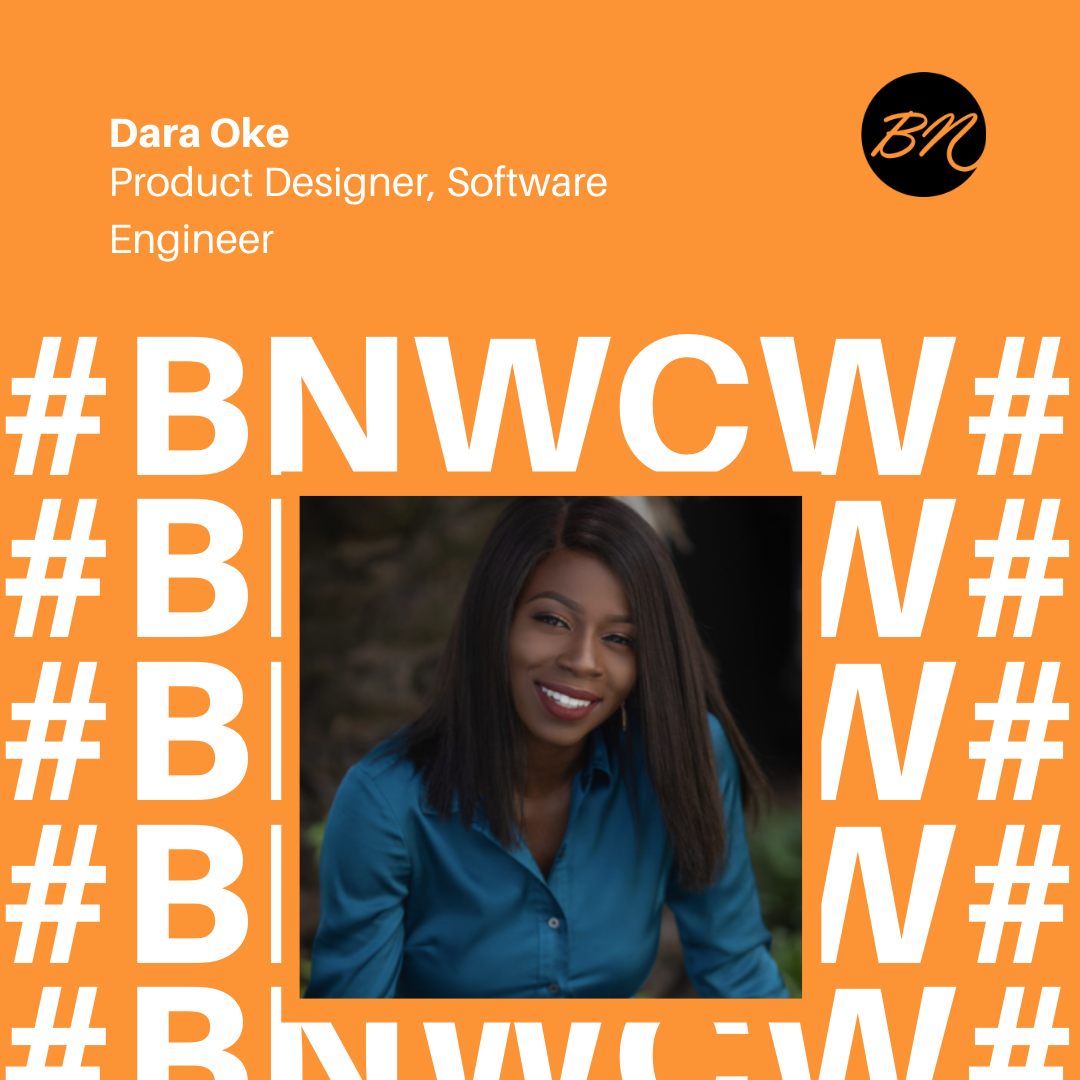 When Dara Oke was 9, she started teaching herself programming as a hobby, not knowing at the time that that will one day become her career path. She went on to study Computer Science at the University of Texas at Austin after which she interned at Intel Corporation, Microsoft and Twitter between 2012 and 2014 as a software engineer.

Dara‘s happy place is where form meets function and she’s had the opportunity to build at this intersection while working in software engineering and then in product at Microsoft again between 2015 and 2017.

She currently spends her days building products for creators at Netflix in her capacity as product designer for the streaming giant, a role she assumed in December 2019.

Before Netflix, she was the Head of West and South Africa at Alter Global, where she was tasked with finding and scaling exceptional ventures in the regions. Alter Global is a Silicon Valley-based scaling partner and venture capital firm supporting high-character tech entrepreneurs in rising markets around the world.

Dara founded Hello Carbon, an independent consultancy through which she worked with early-stage ventures and consumer brands, in 2017. She worked with product teams to lead product strategy and design.

She’s also the founder of Afriquette, a media platform showcasing and storytelling identity, culture, and creativity across Africa and its diaspora.

Dara was one of the women celebrated in Techcabal‘s Tech Women Lagos, a profile of 50 women in the Lagos technology ecosystem from different backgrounds and at different stages of their technology careers.